MANCHESTER UNITED prospect Hannibal Mejbri has been called up to Tunisia's national team after switching allegiances from France.

The midfielder was born in Ivry-sur-Seine, France and represented them at youth level. 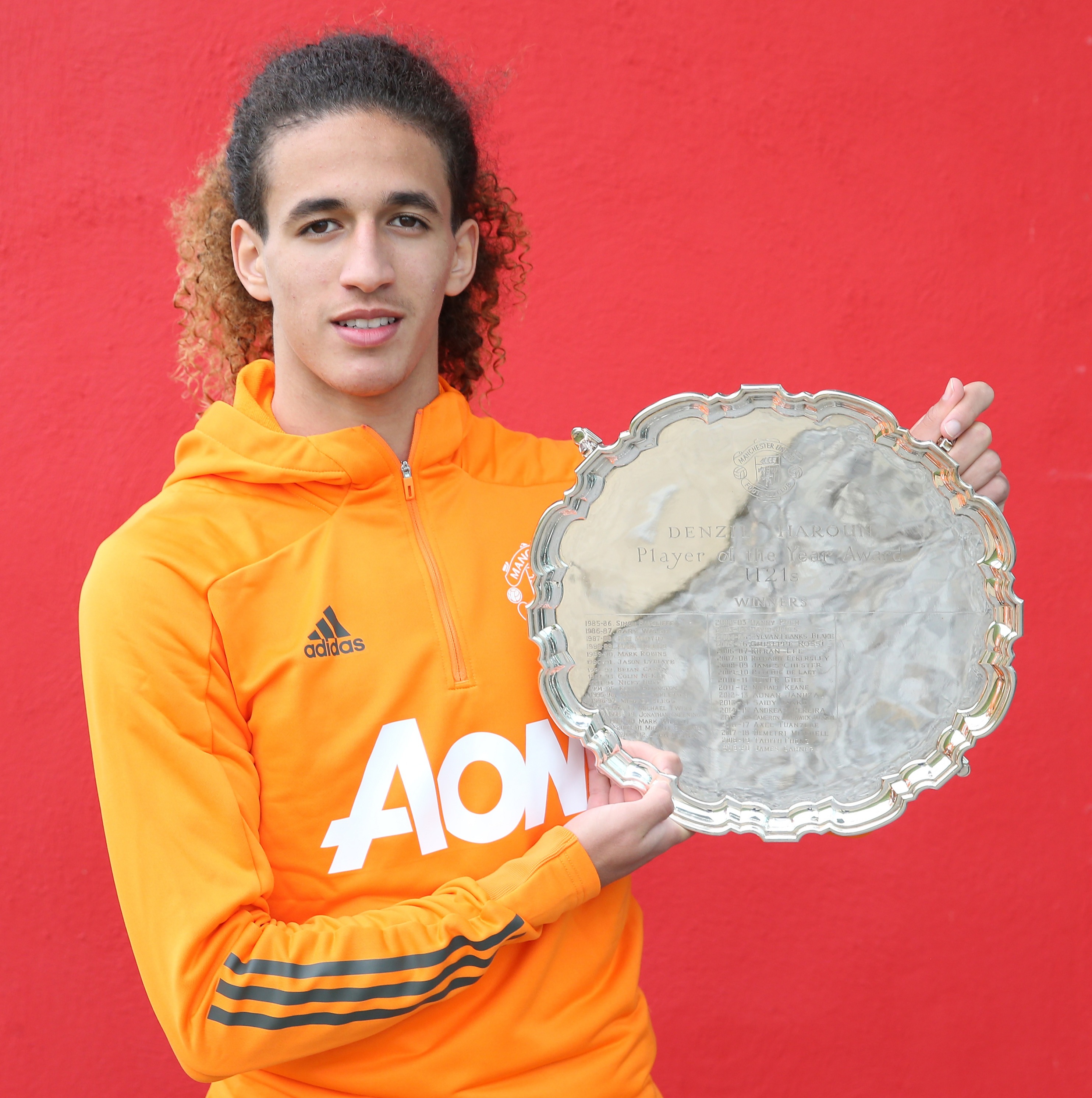 But his father, Lotfi, is Tunisian and played in his homeland and now his son is set to follow in his footsteps.

Current club United confirmed the 18-year-old has been called up to Tunisia's first-team.

Mejbri is in their squad for upcoming games against DR Congo, Algeria and Mali next month.

He recently won United's Under-23s Player of the Year award for his performances in Neil Wood's side.

Mejbri made his senior debut coming as a substitute on the final day of the season at Wolves, helping his side to a 2-1 win.

The playmaker, who signed from Monaco in 2019, was talked up by manager Ole Gunnar Solskjaer last month after watching him in training.

Solskjaer said: “Of course, you drip-feed them in and you don’t expect them to set the world alight.

“But you want to see them in this environment and he’s looked comfortable and confident.

“Hopefully, we can give him that extra motivation and inspiration to show even more of his talent and why not?”

And he looks like he's on course for superstardom given the identity of his super-agent, Jorge Mendes, who represents Cristiano Ronaldo and Jose Mourinho.