MANCHESTER UNITED are prepared to offer Saul Niguez £150,000-a-week to join them this summer, according to reports.

But that's not the only lure for the Atletico Madrid midfielder who is thought to be attracted to the idea of playing alongside Paul Pogba and Bruno Fernandes. 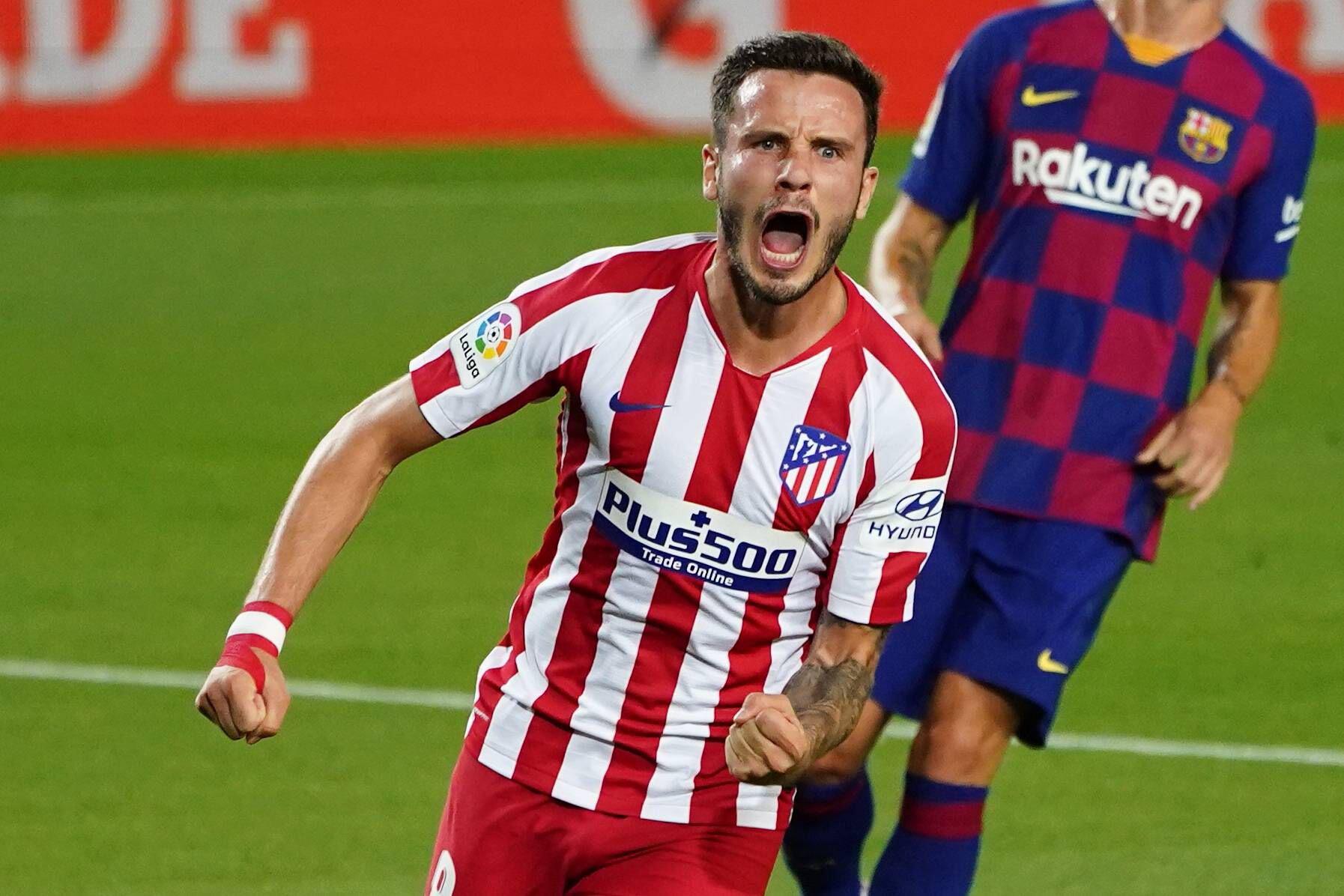 The Daily Star claim that Ole Gunnar Solskjaer has made landing Niguez one of his top priorities.

The 25-year-old Spain international is considered one of the brightest rising stars in the game.

Playing in central midfield, he is one of the first names on the team sheet under Diego Simeone and managed to net seven goals over this season.

But the campaign came to an abrupt end against RB Leipzig earlier this week and it's claimed that Atletico's Champions League failings could see Niguez look to move on.

Manchester United are reportedly under the impression that Atletico's European exit has boosted their hopes of signing the 19-capped international.

The Daily Star also claim that Niguez fears that Atletico's lack of spending power in the transfer market could see him fail to land the game's biggest trophies.

In a further boost to Manchester United's hopes of sealing a transfer for the £71million rated star, it's claimed Niguez is a big fan of the Red Devils' current midfielders.

The Red Devils are in a tough battle with his club Borussia Dortmund standing firm on their £100m-plus valuation of the England international. 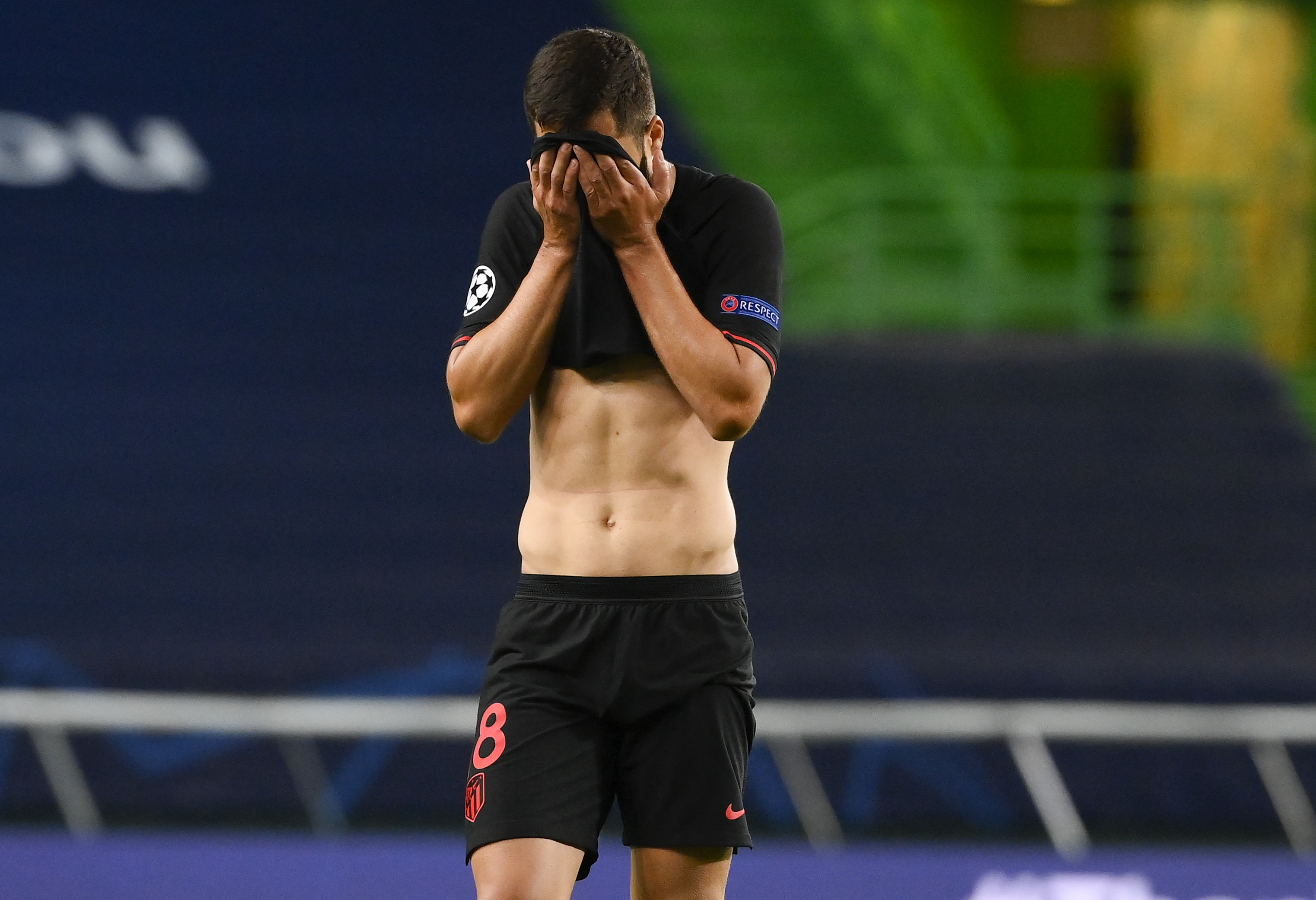