MANCHESTER UNITED are set for a transfer blow as Jurrien Timber is "getting closer" to signing a new contract with Ajax, reports suggest.

Timber has been heavily linked with a move to United this summer as new manager Erik ten Hag has been trying to raid his former club, having also signed Lisandro Martinez and keeping tabs on Antony. 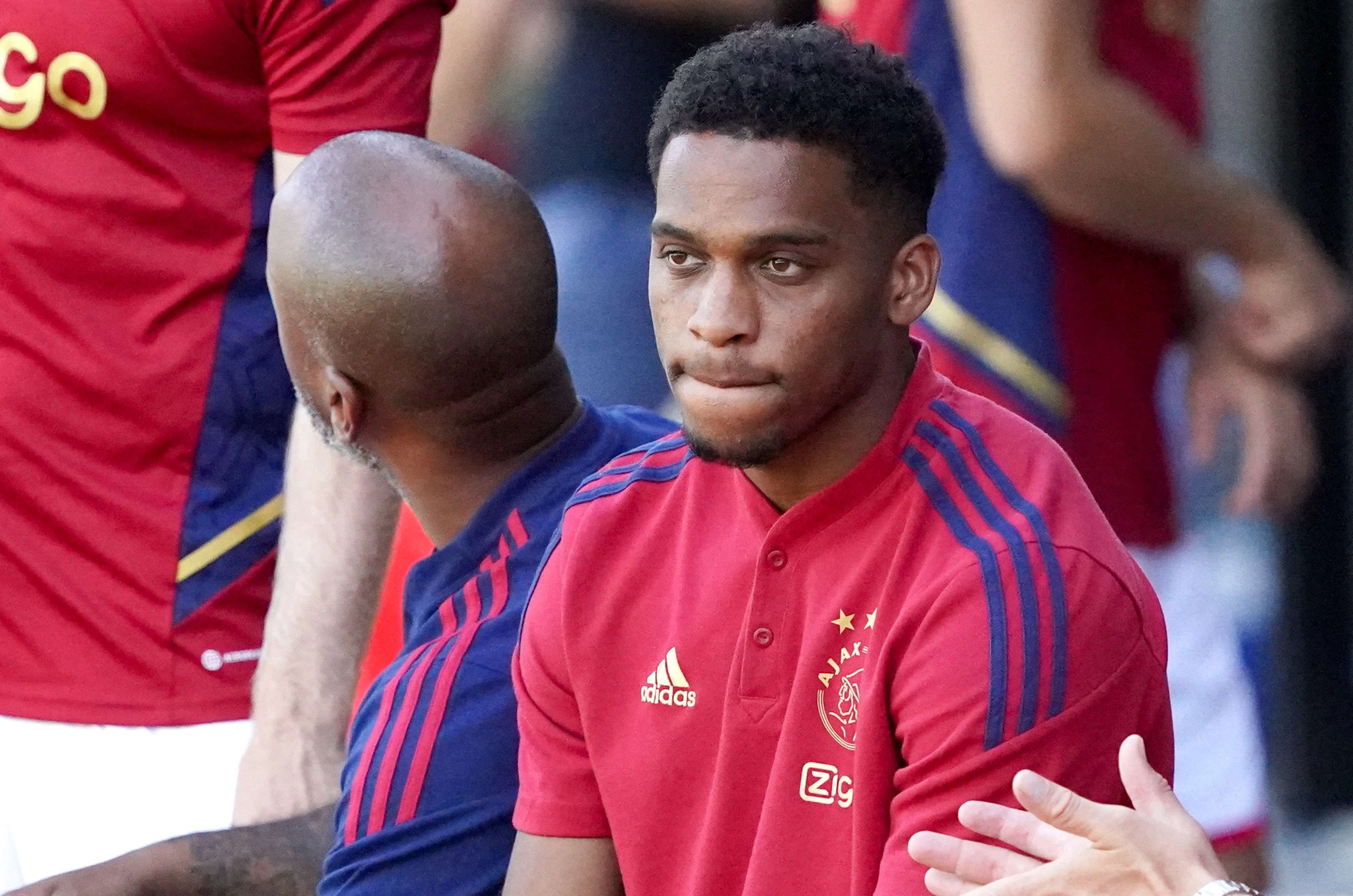 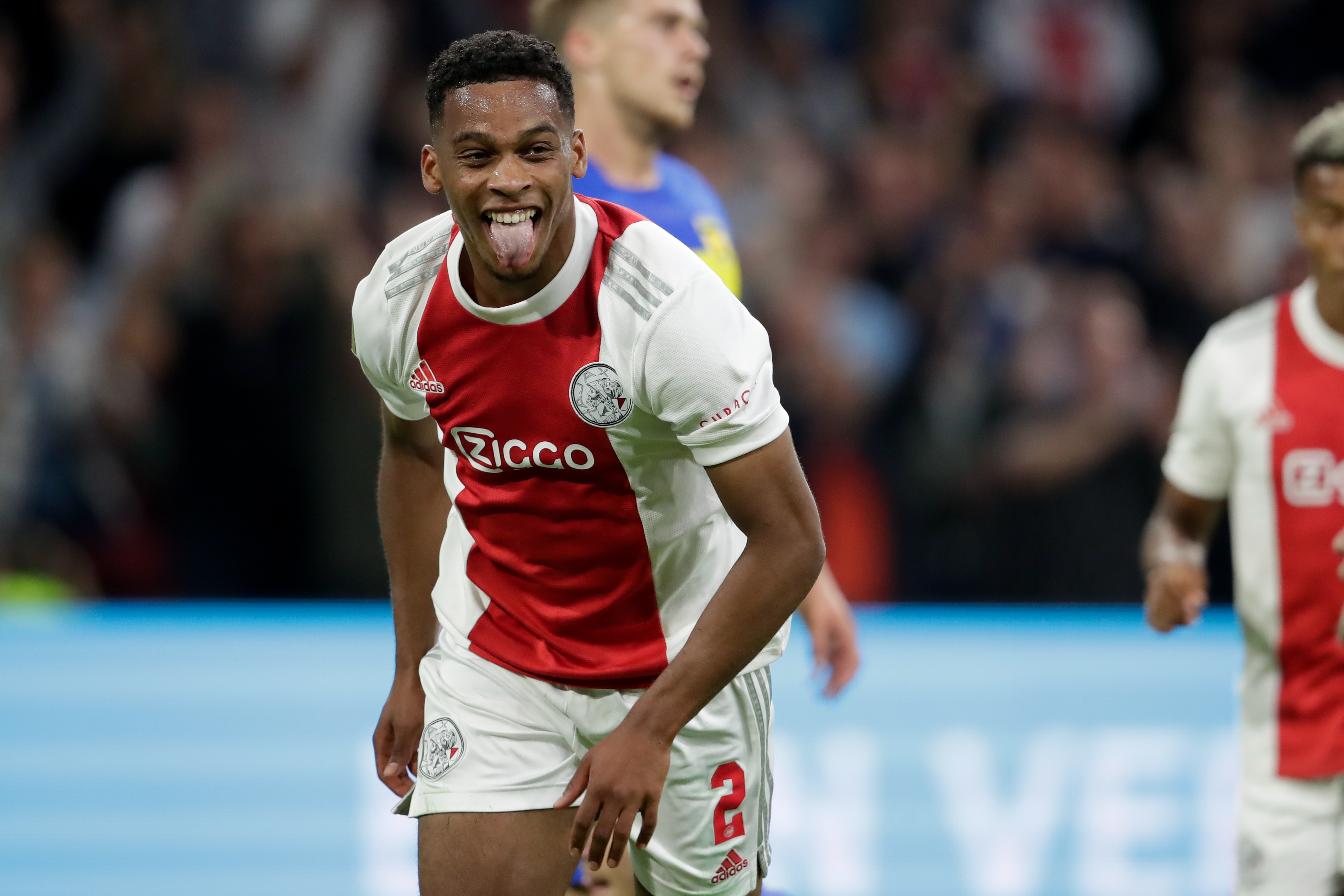 According to transfer expert Fabrizio Romano, however, the versatile defender and the Dutch giants are closing in on a "full agreement".

Both parties are discussing fresh terms and appear to have held "positive" talks.

The Netherlands international appears set to pen a new deal with "improved salary". 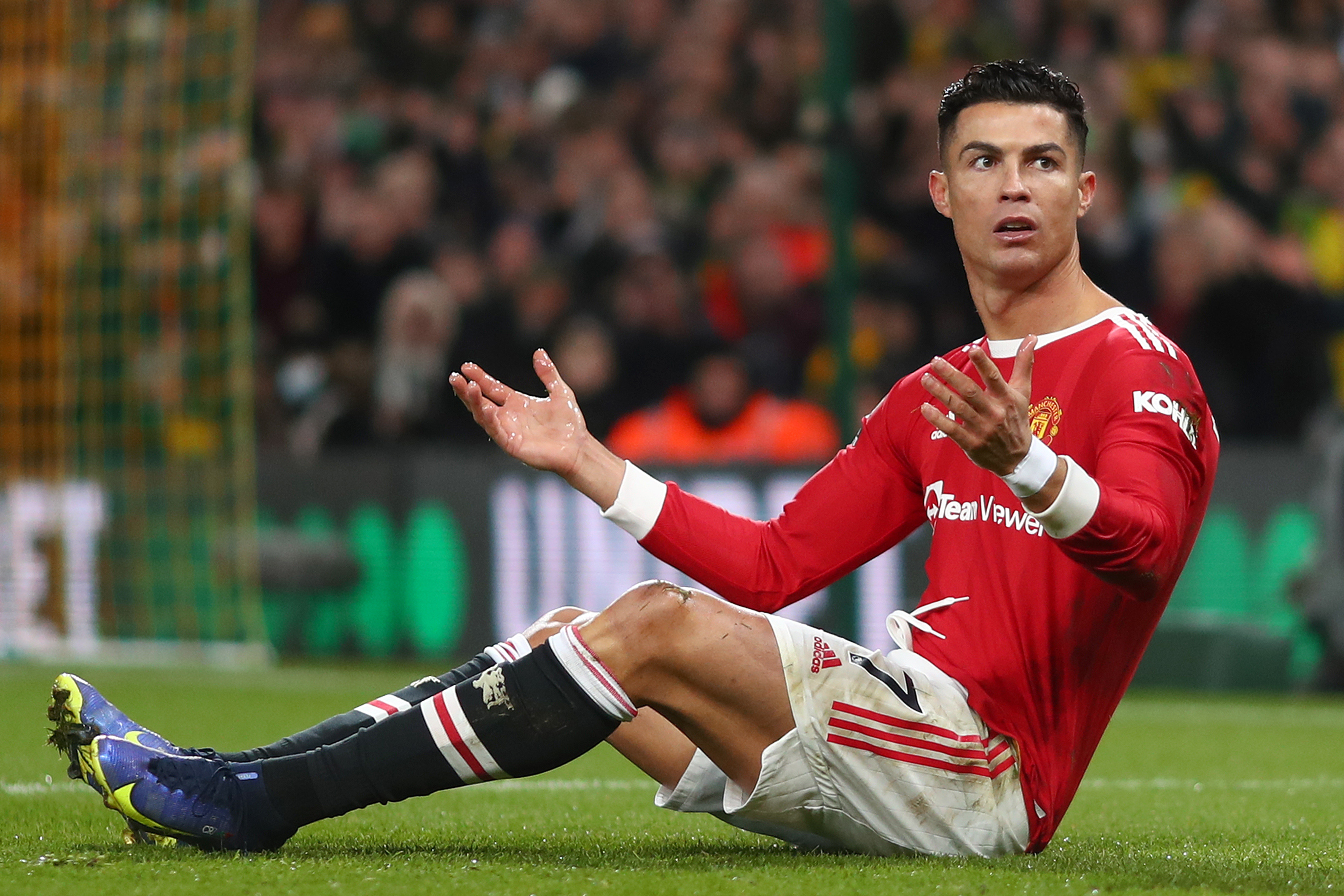 "Parties are now discussing terms and feelings around deal are ‘positive’.

"Timber was in Man Utd list but he’s staying at Ajax, new contract on the table with improved salary."

Timber, who has a contract until 2024, enjoyed an impressive season with Ajax under Ten Hag as he amassed 43 appearances across all competitions.

That earned him interest from United but a potential move has hit a stumbling block.

This comes after he was warned a transfer could harm his World Cup hopes by Netherlands boss, and former Red Devils manager, Louis van Gaal.

Ten Hag has plenty of options at centre-back with the likes of Raphael Varane, Victor Lindelof, new signing Martinez and Harry Maguire, who will continue playing as captain.