MANCHESTER UNITED are gearing up for a busy summer of transfer activity with supporters eager to see some marquee arrivals at Old Trafford.

The Red Devils improved both their league standings and points tally from the 2019-20 campaign. 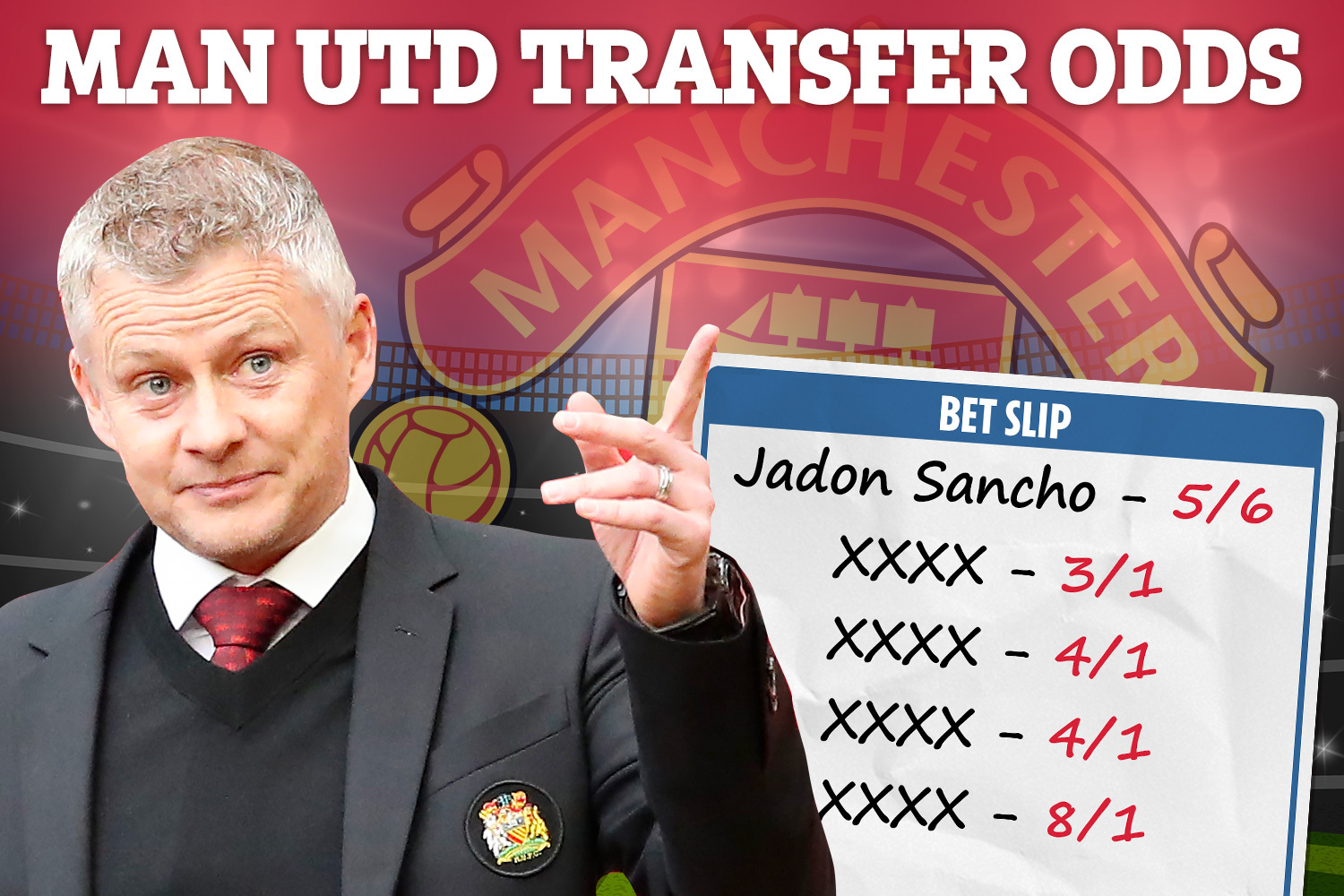 But they still finished 12 points behind rivals Manchester City and were eliminated from the Champions League at the group stages.

Reports suggest Old Gunnar Solskjaer and Co. are prepared to offload several players to finance some big-name arrivals in the upcoming transfer window.

But who do the bookies think are the most likely names through the door?

Here, SunSport take a closer look at FIVE Manchester United targets and their likelihood of joining before September 3, according to odds supplied by Betfair. 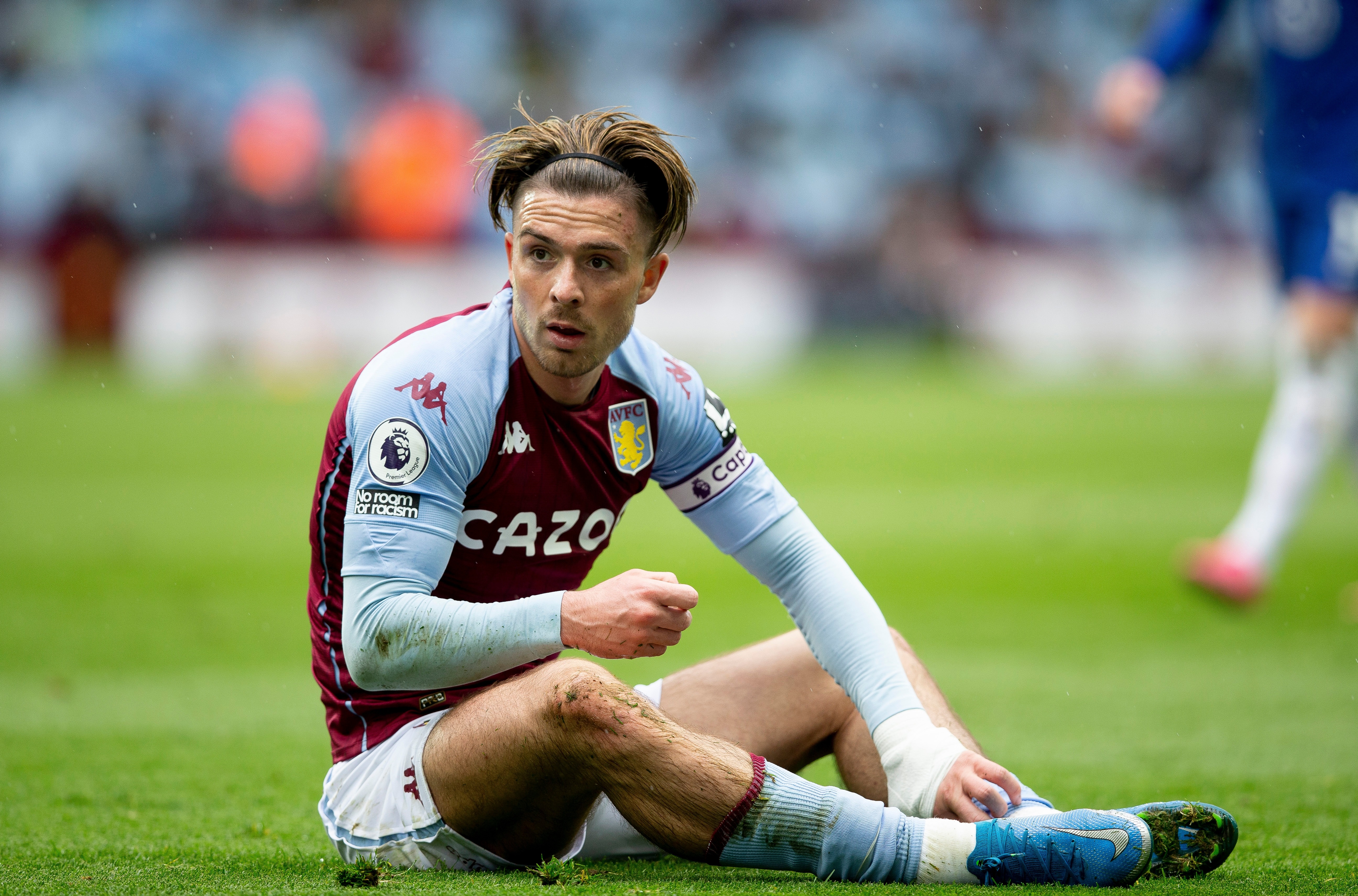 It's looking more likely than ever that Manchester United will finally clinch the signature of Jadon Sancho.

The Red Devils have tried and failed to sign the Borussia Dortmund star over the last 18 months with the Bundesliga side demanding upwards of £108million.

However, given the financial impact of the Coronavirus Pandemic, reports suggest he's now valued at £75m.

Sporting director Michael Zorc has already revealed there's a "gentleman's agreement" in place to allow the England star to leave this summer.

The France international is entering the final year of his contract, which expires in June 2022.

There's no sign of an extension in the pipeline and sources close to the player claim he's ready for a fresh challenge abroad.

Madrid president Florentino Perez doesn't want to lose the centre-back on a free transfer and is intent on selling for around £60m this summer.

The Manchester Evening News claim United have already opened 'exploratory' talks with Varane's representatives but there are several other clubs in the running. 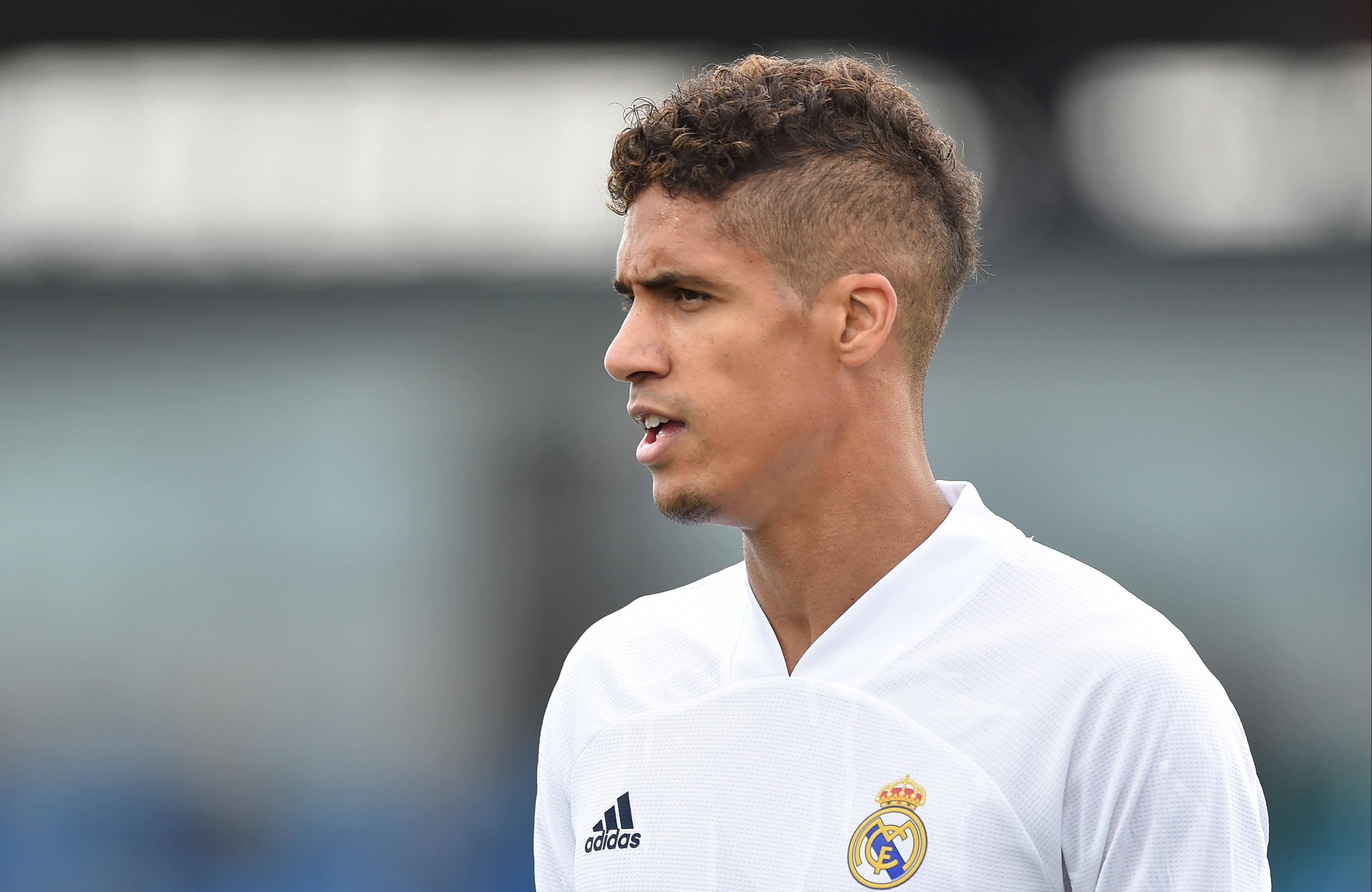 Will United finally get the Aston Villa maestro?

The Telegraph claim that some of United's players have given their support to the signing of Grealish.

The 25-year-old signed a new five-year contract in September 2020 and is reportedly valued at over £100million.

However, Solskjaer has made it clear to his players that Sancho remains his top priority.

West Ham have absolutely no intention of allowing midfielder Declan Rice to leave this summer.

At least that's what manager David Moyes has said after his side qualified for European football with a sixth-placed finish.

Moyes told reporters: "I don't think David Sullivan, David Gold or myself have any intention of losing Declan Rice."

Betfair make it a 4/1 chance that United manage to get the deal done.

The outsider of the field is Borussia Dortmund talisman Erling Haaland at 8/1.

The Norwegian will be available for £68million next season but many thought Dortmund would do business for double that figure this summer.

Manchester City, Chelsea, Barcelona and Real Madrid are also in the running for Haaland, who scored 40 goals in his first full season in the Bundesliga.

However, the availability of Harry Kane could see United opt for the Tottenham striker instead.