RAPHAEL VARANE surprised a group of kids by visiting an amateur French football club on holiday.

He rocked up at seventh-tier AC Cambrai during his time off and posed for photos with the youngsters. 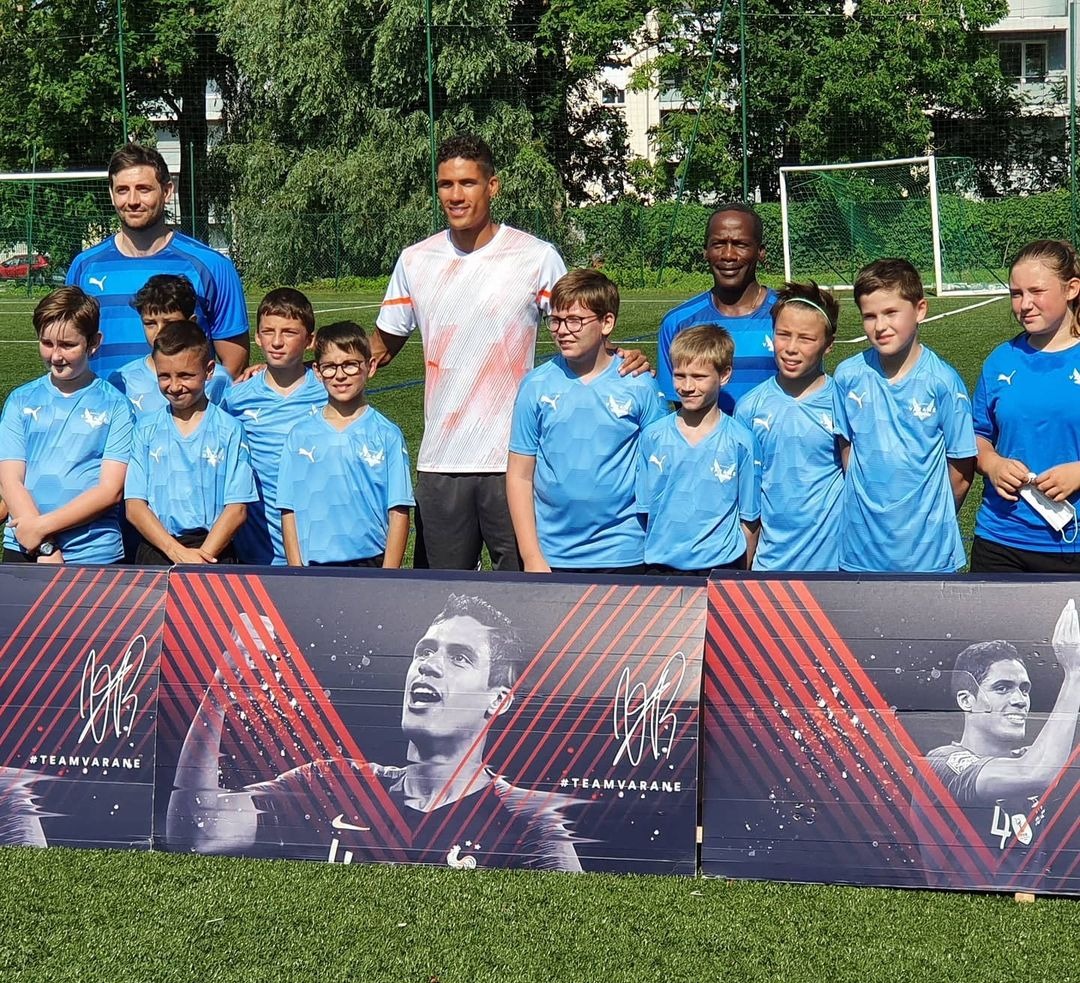 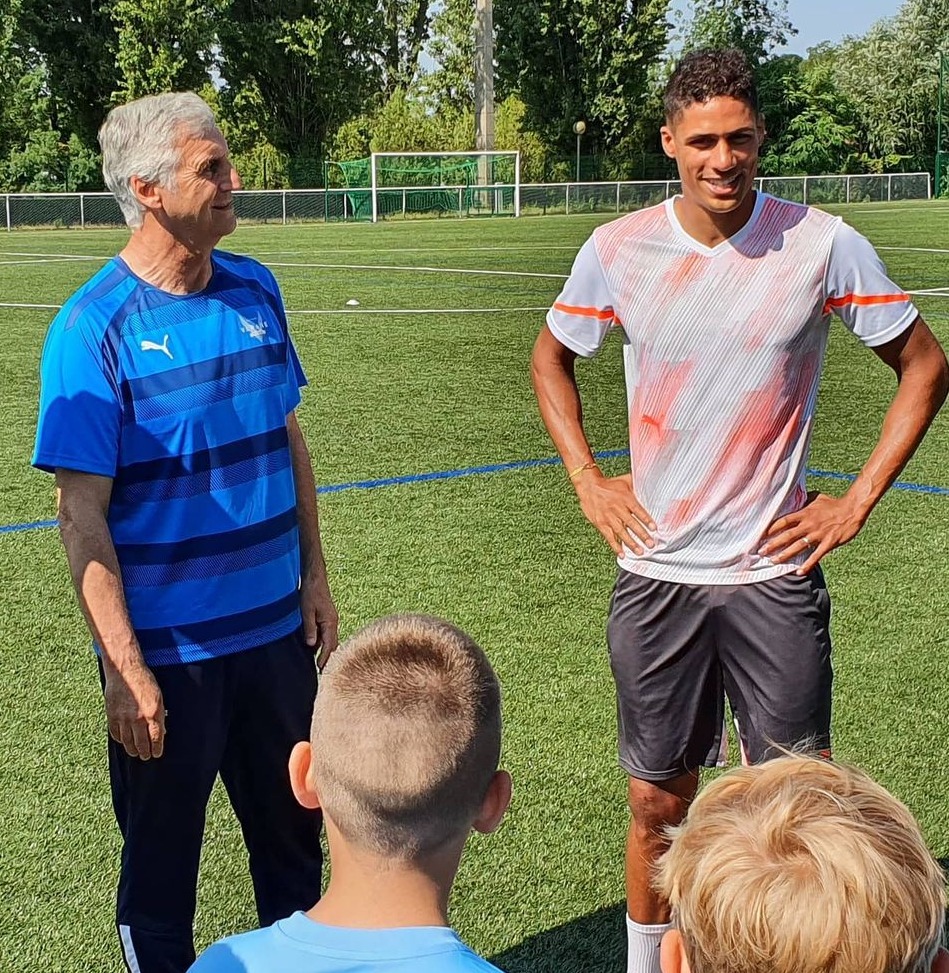 Varane came through the youth ranks at RC Lens, a 45-minute drive away in North-East France, before joining Real Madrid in 2011.

According to Get French Football News, the defender spent nearly two hours at Cambrai on Monday.

Varane, 28, is enjoying some downtime after his exploits with the national team this summer.

Didier Deschamps' side reached the last 16 of Euro 2020 before their shock early exit at the hands of Switzerland.

Now attention has turned to Varane's future with the centre-back out of contract at Real Madrid next year.

Manchester United are in pole position to secure a transfer.

As revealed by SunSport, the Red Devils look on course to stump up £50million to convince Los Blancos to sell.

Personal terms are not expected to throw up any issues.

Such is Varane's willingness to play at the Theatre of Dreams, he is said to be ready to head straight to Manchester after his holiday instead of returning to Madrid for pre-season training.

Chelsea have also been linked with a move for the World Cup winner, but the player's preference is to join United.

Boss Ole Gunnar Solskjaer laughed off talk of Varane's imminent arrival at Carrington after the 2-1 friendly win against Derby.

Asked for his view on the potential deal, Solskjaer could not conceal a smile.

Laughing, he said: "Varane? I only speak about players when we sign them." 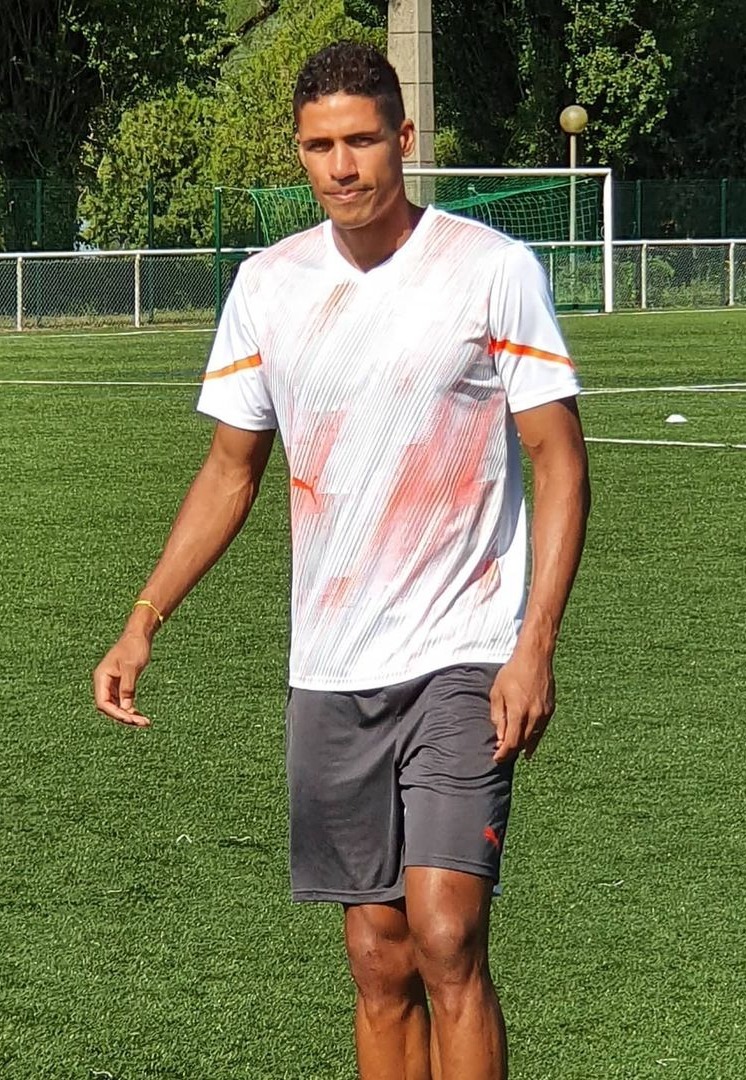 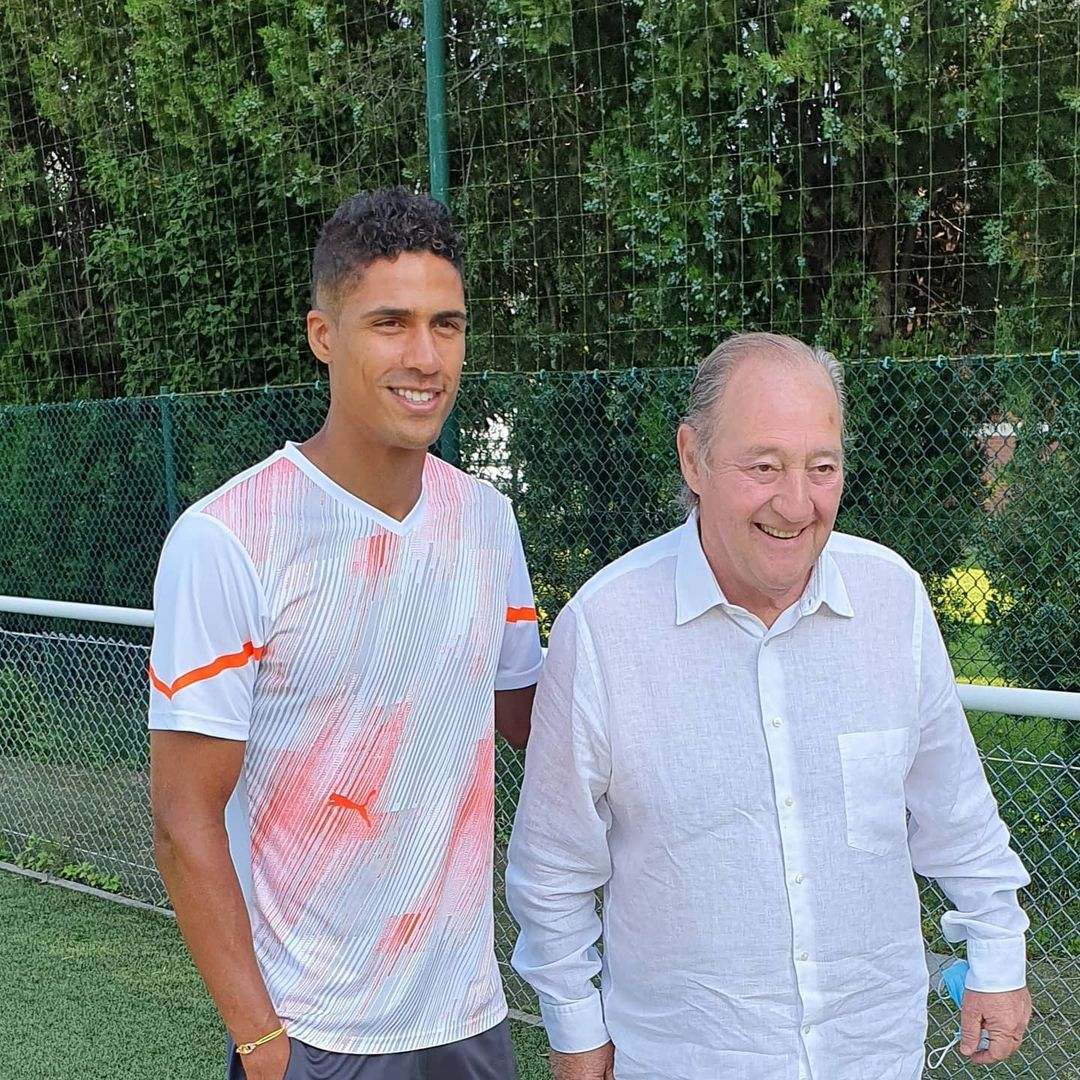