MANCHESTER UNITED host Everton in the early Premier League kick-off today hoping to get back to winning ways.

Cristiano Ronaldo gave the Red Devils a huge morale boost with a late European winner in midweek, with United hoping to bounce back from defeat to Aston Villa in their last top-flight clash.

Follow ALL the latest with our live blog below… 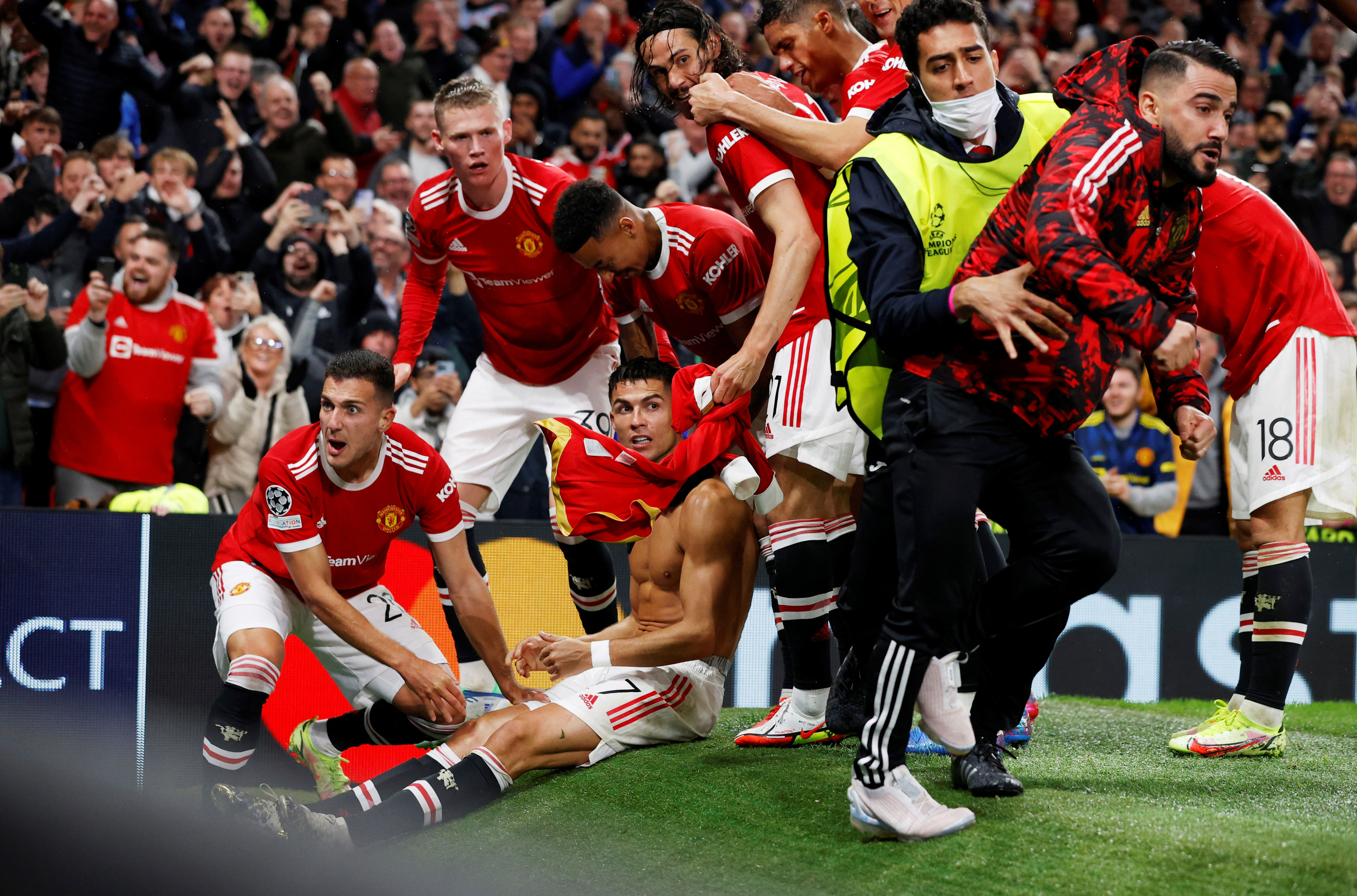 Which TV channel and live stream can I watch it on?

You can catch this game live on BT Sport 1 and BT Sport Ultimate.

To stream, download the BT Sport app on your mobile, tablet, PC or games console.

How can I watch for free?

Man Utd will once again be without Amad Diallo and Marcus Rashford with the pair suffering long-term injuries.

Harry Maguire has a calf problem and won't be back until after the international break, but Aaron Wan-Bissaka is available again after suspension.

For the visitors, Jordan Pickford is a minor doubt due to a shoulder injury but is expected to play.

The Toffees have a lengthy injury list which includes Richarlison, Dominic Calvert-Lewin and Andre Gomes.