REPORTS in Italy claim Manchester United are willing to let Paul Pogba leave in a player-swap deal with Juventus – but not for Aaron Ramsey or Douglas Costa.

The Frenchman returned to Old Trafford in 2016 from the Italian side but has been linked numerous times with a move back. 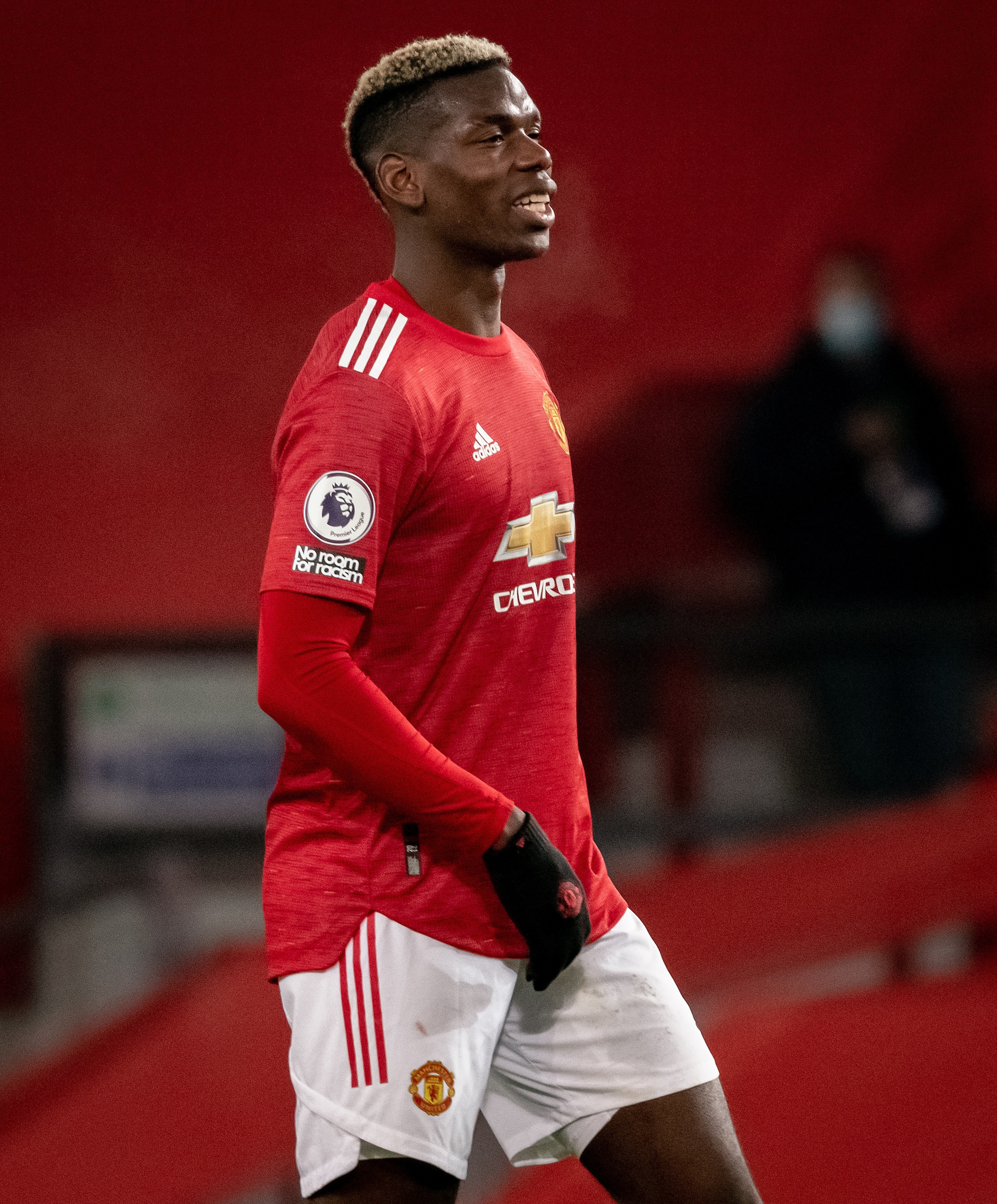 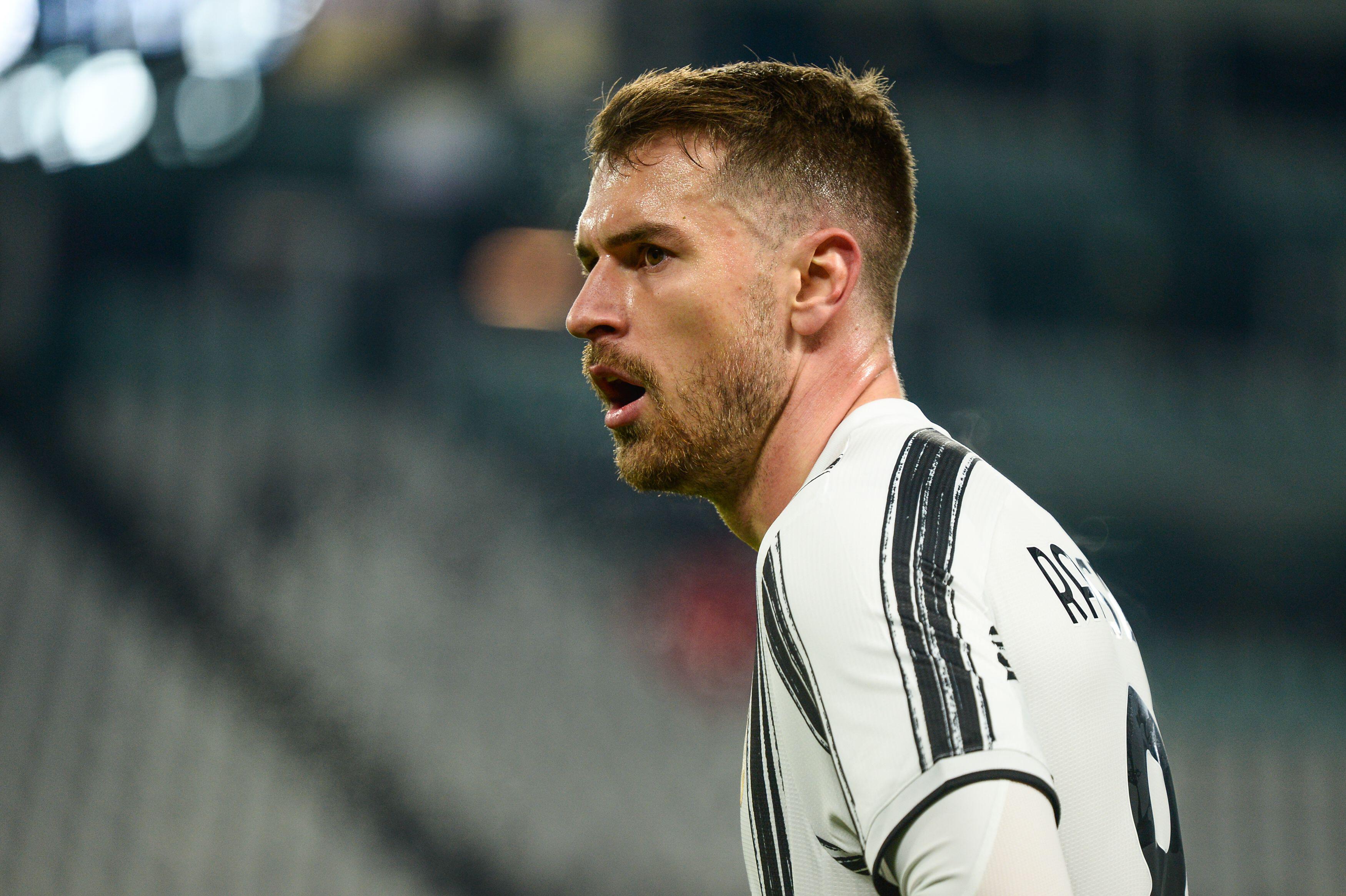 Pogba has just 18 months remaining on his current contract and his second spell at the Theatre of Dreams looks to be coming to a certain end.

European giants including old side Juventus and Spanish champions Real Madrid are known to be keen.

The Serie A outfit are believed to be Pogba’s No1 choice of his destination, but their signing of Federico Chiesa means they must look for alternatives rather than a straight-up money offer.

Reports have emerged of a player-plus-cash deal being offered by them to United.

That is something the Premier League side are believed to be open to with Calciomercato claiming both Ramsey and Costa, currently on-loan at Bayern Munich, were being mentioned as possible names involved.

However, they state neither player ‘is a priority for United in the Pogba affair’.

And Juve are also reluctant to include either in any package as they ‘are not considered capable of significantly varying the economic balance’ of the transfer.

Meanwhile, Bruno Fernandes believes Pogba has a huge role to play as United chase glory on four fronts their term.

He had a hand in the Red Devils’ opener against Villa, then also won the  penalty which Fernandes scored to secure the points to move them second in the table on New Year’s Day.

The Portuguese international said: “I think Paul was top on Friday night. We know all the qualities he has. That is not in doubt.

“We know he can play, we know he can help us and he was involved in both goals. For the first, he shows very good skill.