KEVIN DE BRUYNE has warned old club Chelsea that he is hungry for more silverware – after admitting he does not remember their night of glory nine years ago.

The Belgian won his ninth major trophy in six glittering years when Manchester City picked up the Premier League on Sunday. 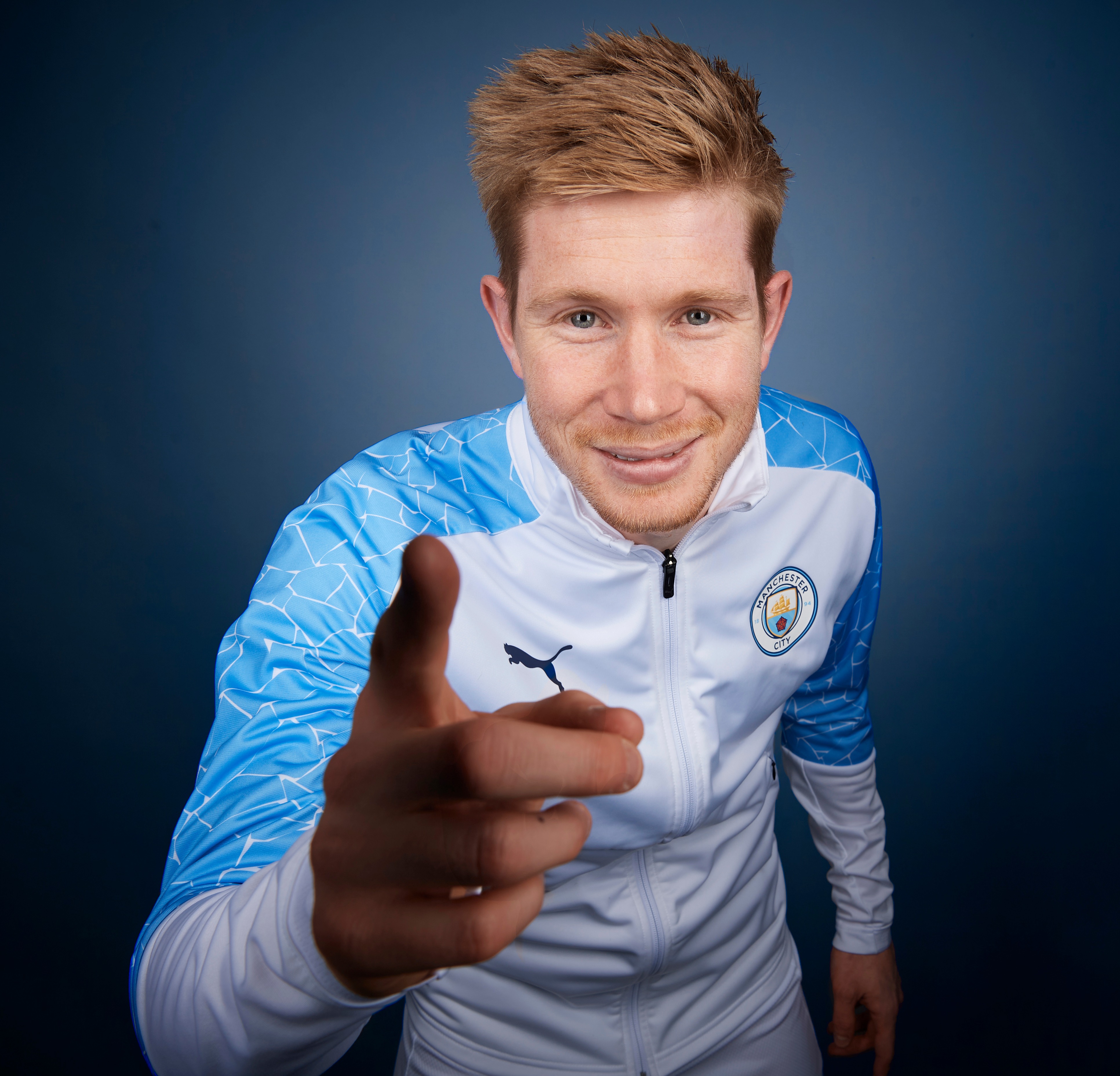 But he is looking to make it double figures when he goes up against his former employers in Porto tomorrow night.

KdB was a Blues player when they won the Champions League in 2012 – but is not even sure he watched the final after he was not invited to Munich.

He said: “We’ve been winning so many trophies over the last six years, been competing in every competition and that’s what I like.

“I want to win again – I can’t wait for the next one to come round so we can try to win again.”

Thomas Tuchel masterminded two victories over City in the final few weeks of the season.

But Pep Guardiola had made wholesale changes to his side for both matches – and KdB does not believe it will have much bearing on the game.

He added: “I just think it’s a different situation. We changed a lot for both of the previous ones but the manager thought we could win both the games with that team.

“In the semi-final we didn’t perform well. But in the league game we could have been two-nil up at half-time. I think it would have been difficult to come back from there.

“It’s a totally different situation playing in the Champions League final where it’s all or nothing.”

The Belgian superstar had signed for the Blues four months before their glory night in Munich – and made his debut for them in a pre-season game for them that July.

Yet he was not invited to the match when club legend Didier Drogba rolled in the winning penalty.

And having spent the previous few months on loan back at Genk, he does not even remember watching his new club’s triumph on television.

De Bruyne shrugged: “I wasn’t there. I don’t think I was invited. I don’t remember much about it to be honest.

“With Champions League finals, sometimes I watch them – sometimes not. It just depends on the situation. I don’t recall too much about that one.”

It is a story typical of his two-and-a-half years on the books at Stamford Bridge.

He made only nine appearances for the London side and spent much of his time there out on loan in Belgium or Germany.

How ironic that his long wait to reach a Champions League final will end tomorrow night – against his former employers.

Asked if that made the game in Porto extra special, KdB said: “Not really.

I’ve not really any bad feelings towards them. It was a part of my life that happened.

“It was a good step for me but I just wanted to play.

“People think about the couple of months that I didn’t play but before then I’d done the pre seasons, I’d been on loan to my old team and to Germany. I grew up a lot as a player.

“Then I came back and I didn’t play a lot so I made a decision and in the end everyone was happy with it. So I don’t think anyone looks back at it as a bad decision.”

While it never worked out for him with Chelsea, he looked a perfect fit for City the minute he walked through the door.

He has lived through six years of frustration in this competition – reaching the semi-final and three quarters before finally making the big one. 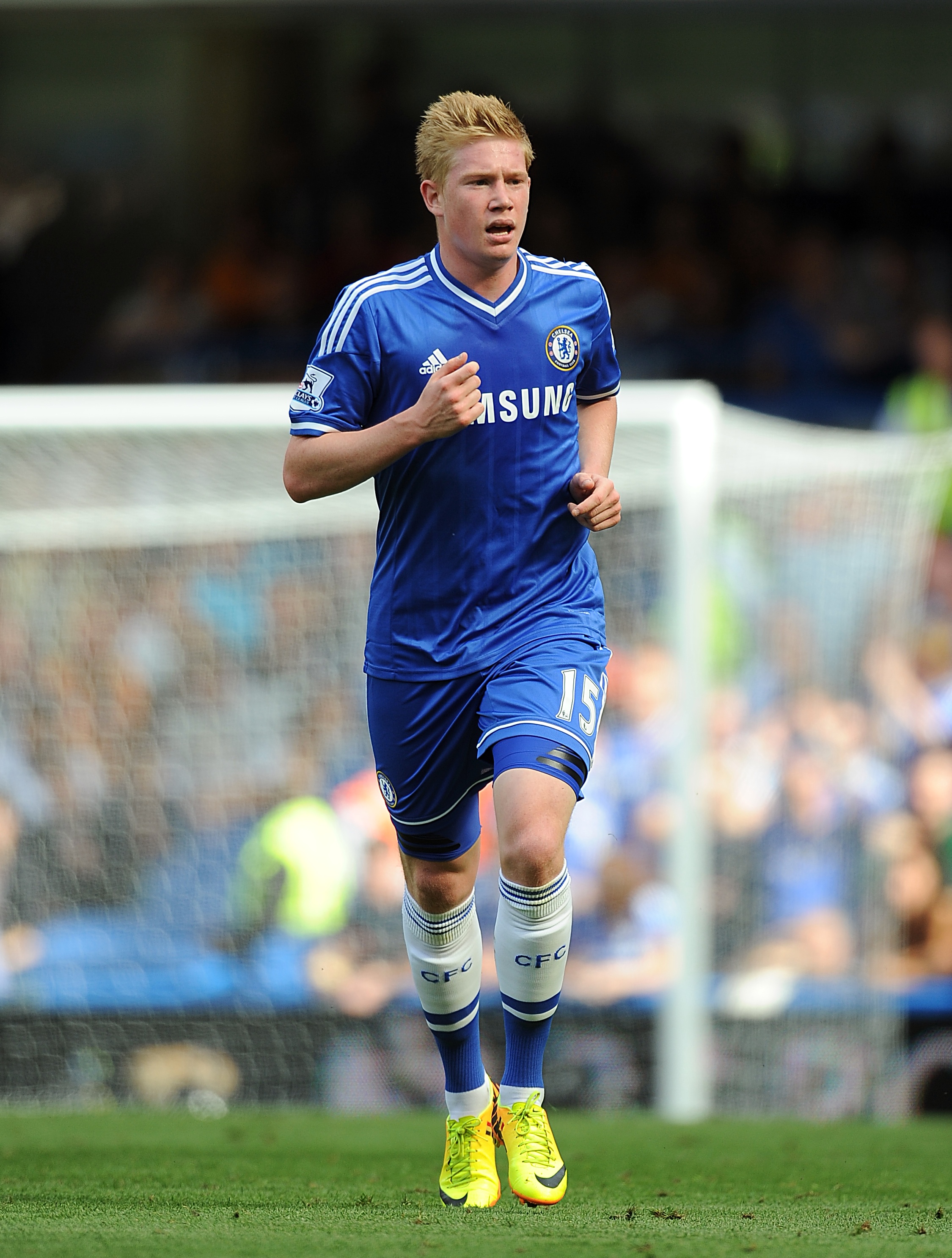 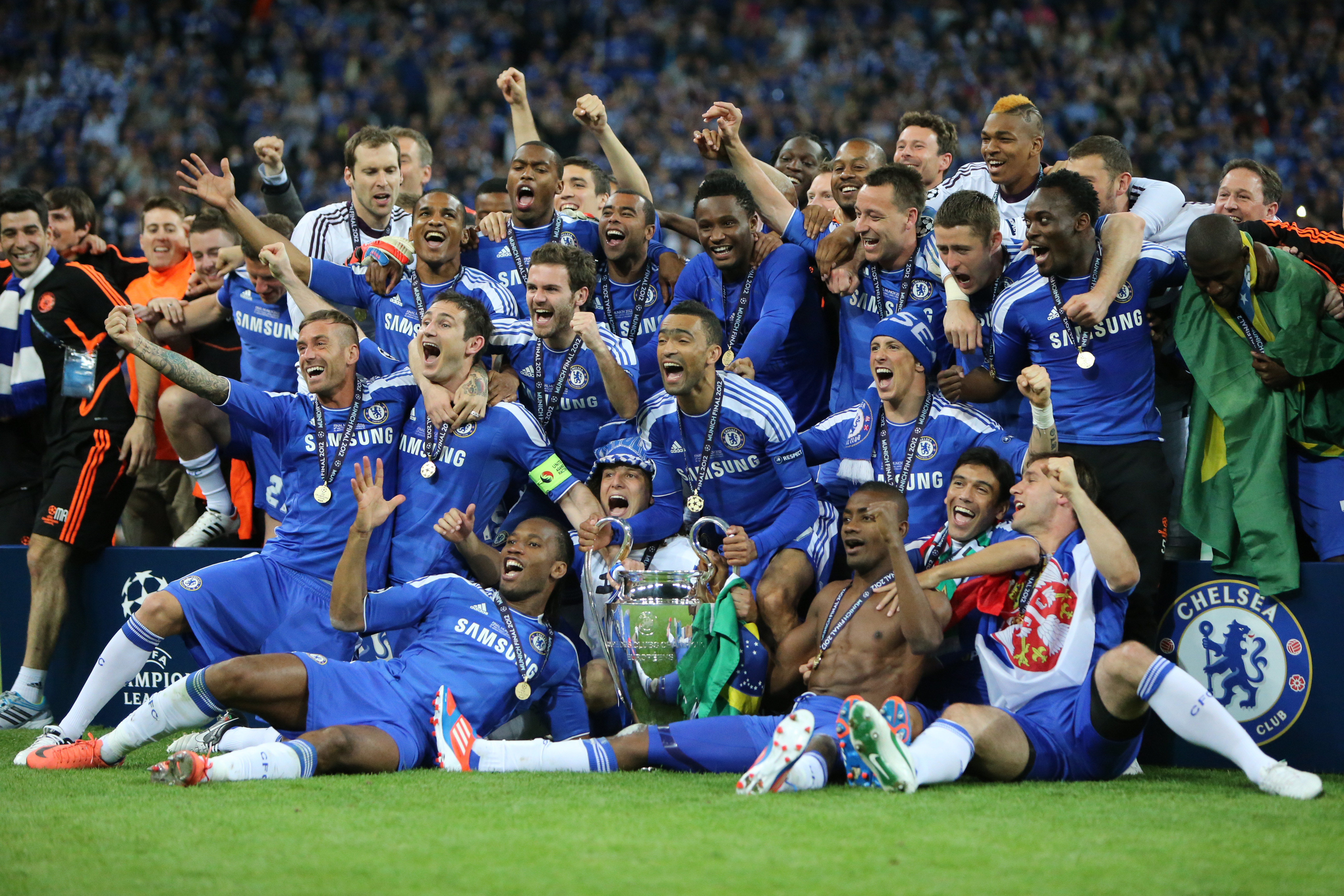 The Belgium international always knew it would come, saying: “I had the feeling from the beginning here. People talk about failure when you don’t win the Champions League but it’s so difficult to win it.

“But when you play knock-out, small situations can make a difference.

“In the bad situations, we maybe made too many mistakes and this year we didn’t. We’ve been very compact when it became difficult. We’ve done it in the right way this year.”

Having broken boss Guardiola’s last-eight hoodoo against Borussia Dortmund, KdB felt the shackles were off.

He noticed a ‘freedom’ in the semi-final victory over Paris Saint-Germain and that could spell bad news for Thomas Tuchel’s men.

De Bruyne said: “I felt the second game there was some nerves. Everyone was thinking ‘not this again’ – but I think the way we responded was really good.

“Controlled the game, then in the semi-final I didn’t feel any of the nerves. It maybe felt like a hurdle was past.

“The games against PSG we felt free. It felt fairly good in that aspect.”

His fellow Belgian and former team-mate Vincent Kompany spent 11 years at City and left two years ago without lifting this trophy.

Other legends such as David Silva, Yaya Toure, Pablo Zabaleta and Joe Hart were the same.

The midfielder – who turns 30 next month – has a few years left yet but wants to make sure when he does go it will be with no regrets.

De Bruyne said: “These guys played a major part. If we won it on Saturday then I’m sure Vinny would be really happy.

“Everyone has a sense of regret if you don’t win a Champions League but I think he helped to create the history for this club.

“He won so many things so I think he’ll be fairly pleased with his career.”

Having waited all this time, there is no way De Bruyne will be missing his first chance to star in a final.

City have had to tread carefully with their superstar nursing three separate injuries over recent weeks to his knee, calf and a tight hamstring.

But he showed no ill-effects in the 5-0 thumping of Everton on Sunday and he confirmed that he will be raring to go in Portugal.

He added: “I could have played against Brighton but the manager decided not to put me in.

“But I’m happy I was able to play the full 90 against Everton and show that I’m a good rhythm.” 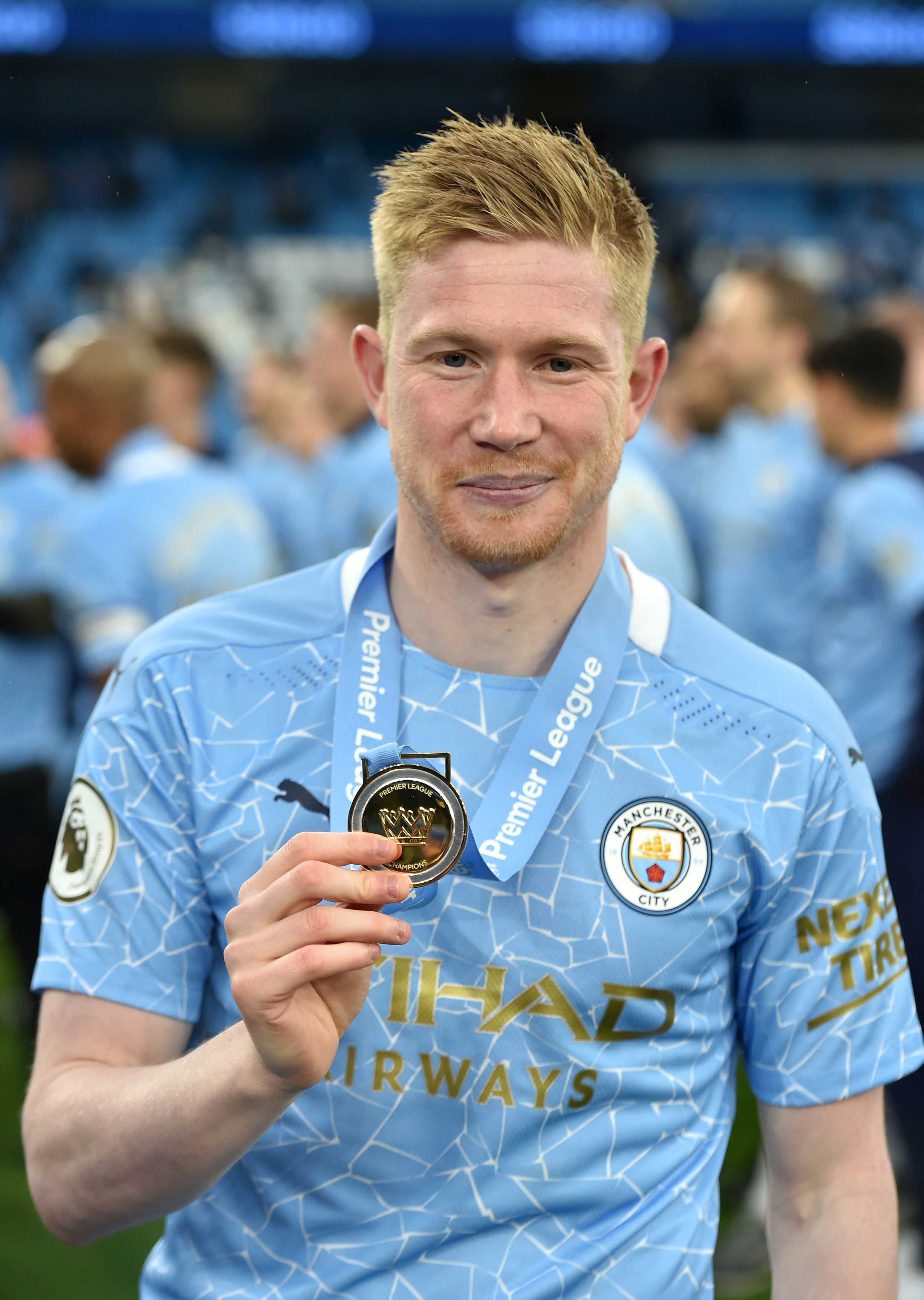