The 26-cap Spanish international has been a bit-part player for Zinedine Zidane this season. 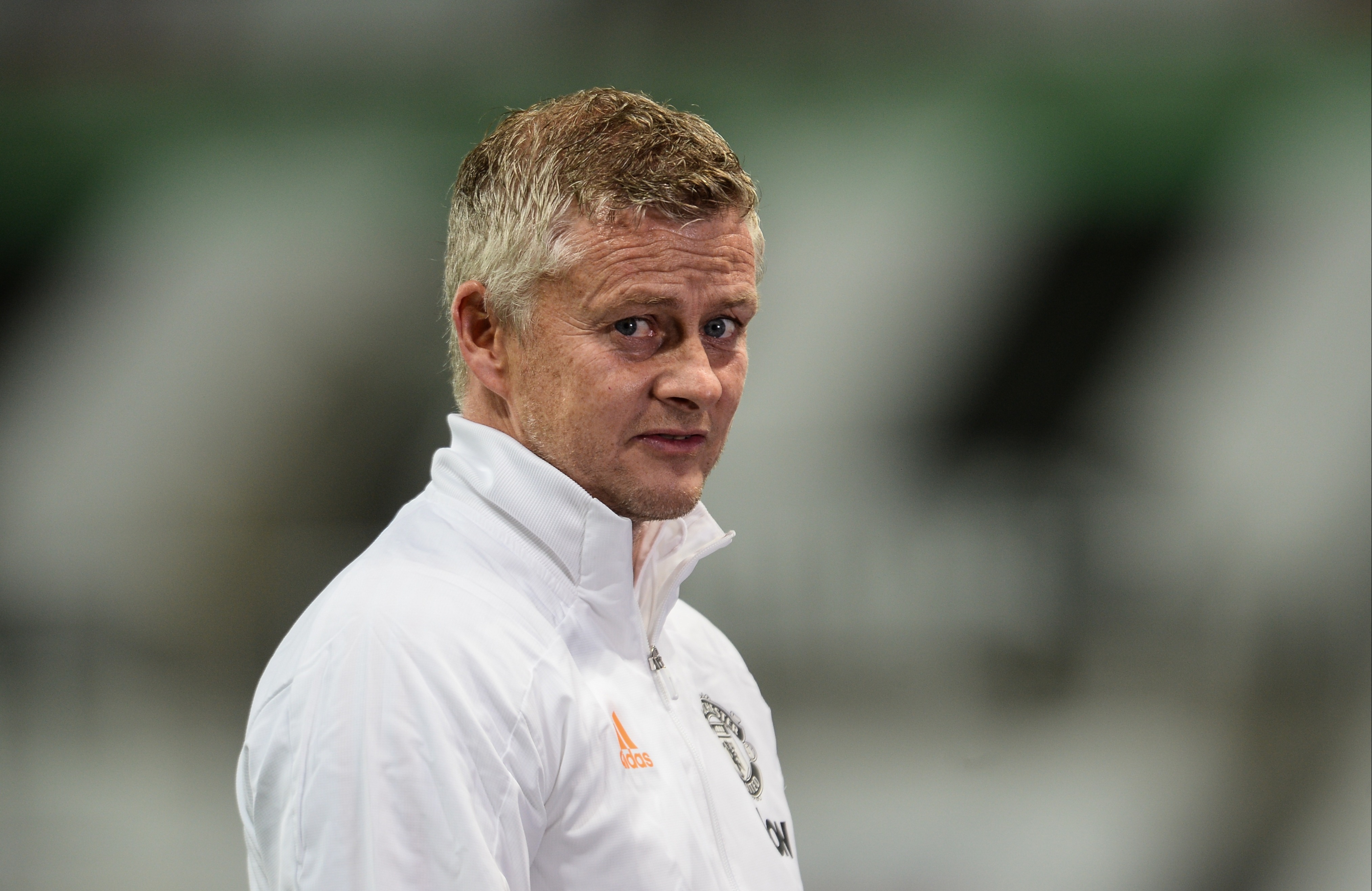 And his reduced influence at the Bernabeu has led to speculation that he could be offloaded in the coming months.

The Serie A challengers are ahead in the betting at 4/1.

Manchester United are second favourites at 7/1 with rivals Manchester City next in line at 9/1.

Real's fierce rivals Atletico Madrid are 12s with Mikel Arteta's Arsenal the outsiders of the bunch at 16/1.

Spokesman Paddy Power said: "Asensio has been linked with a move away from Real Madrid.

"And although plenty would like to see a switch to England, it seems Italy is the more likely option at the moment."

Asensio was a regular under Zidane during his first spell as coach.

The winger helped the club achieve two La Liga titles and two Champions League trophies since arriving from Espanyol in 2014.

But a torn ACL left the attacker sidelined for the majority of the 2019-20 season.

He's made 16 appearances in all competitions this season but has failed to register a goal or assist in any of those matches.

Recent reports have claimed that Zidane is under pressure to make several sacrifices to fund new talent.

And a £54m price tag has been slapped on Asensio's head with several sides showing interest.

*New customers only. Place your FIRST bet on any sportsbook market and if it loses we will refund your stake in CASH. Max refund for this offer is £20. Only deposits made using Cards or Apple Pay will qualify for this promotion. T&Cs apply. Paddy's Rewards Club: Get a £10 free bet when you place 5x bets of £10+. T&Cs apply. 18+ Begambleaware.org