SNOWBOARDER Marko Grilc has tragically died aged 38 after hitting his head on a rock while filming up a mountain.

The Slovenian, who is the country's most successful ever freestyle snowboarder, was part of a film crew inspecting a closed section of the Solden resort in Austria when the accident occurred, according to 24ur.com. 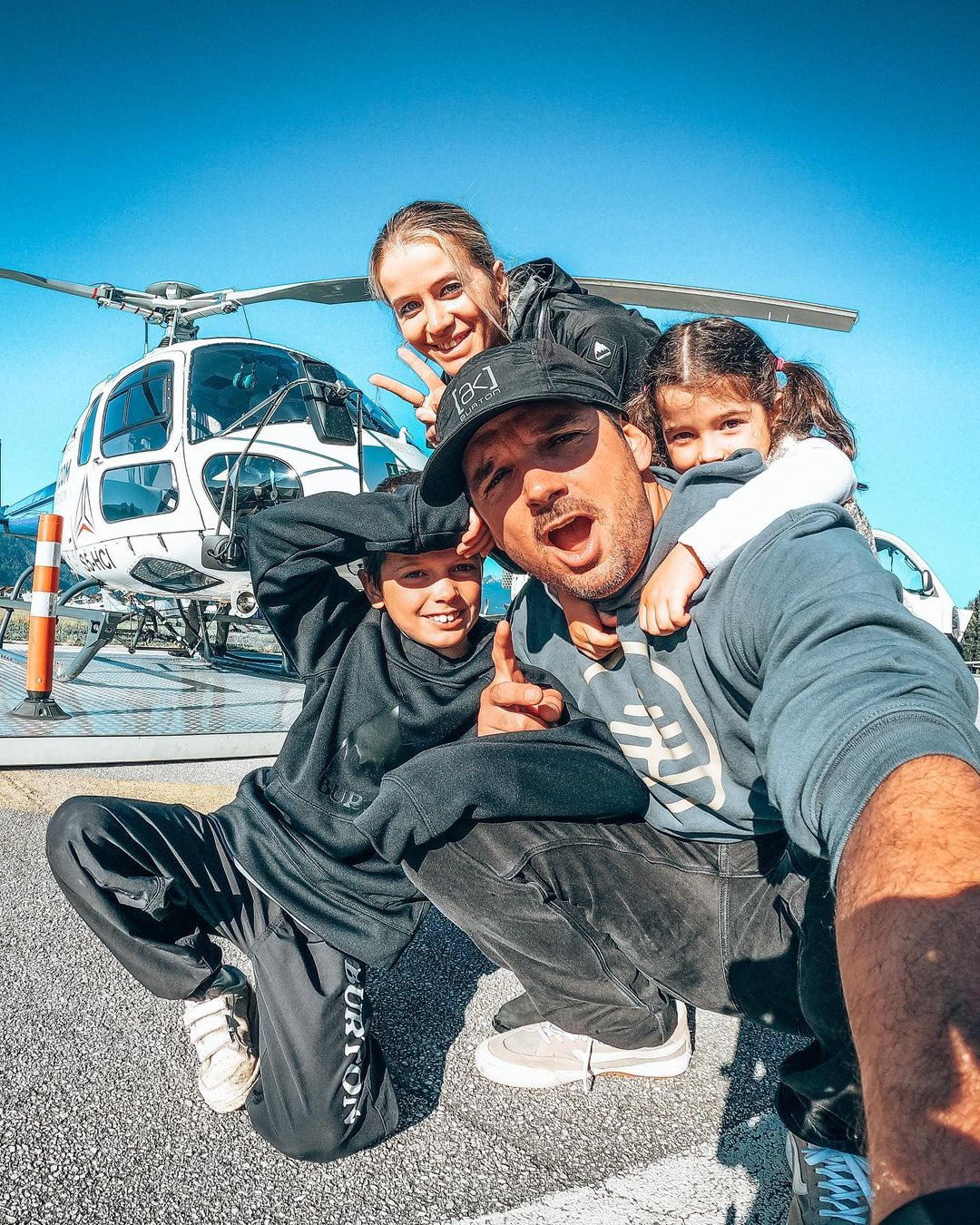 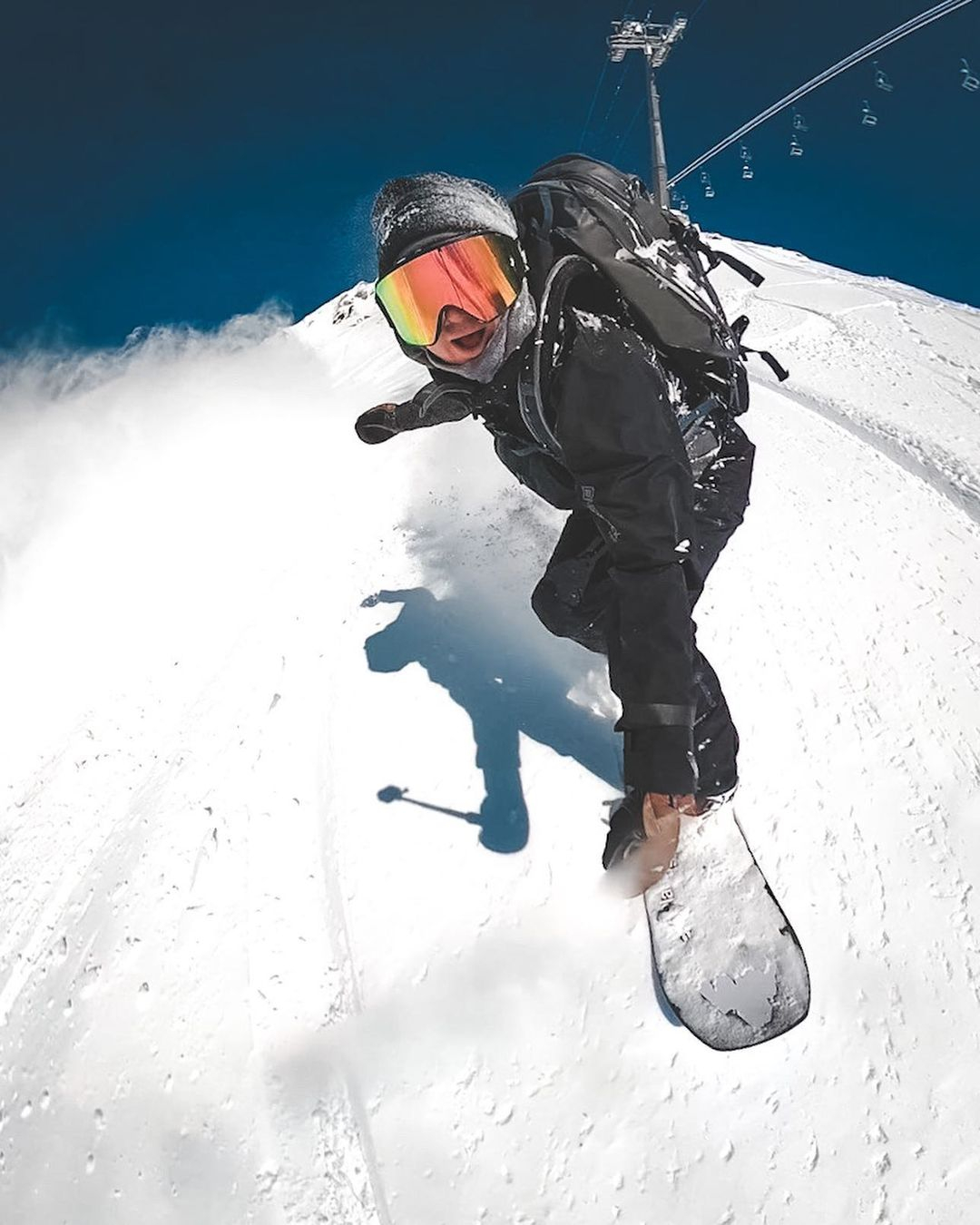 He is said to have hit his head against a snow-covered rock and died as a result.

Austrian police reported on Tuesday that a Slovenian snowboarder had passed away and now the individual has been confirmed as Grilc.

The authorities also stated that the Ljubljana-born sports star was not wearing a helmet.

Members of the film crew attempted to resuscitate him, before the medical team declared him dead after arriving at the scene.

He leaves behind his pregnant wife Nina and two children.

Grilc had previously survived a scare back in 2016 when he suffered a serious back injury while skiing in Austria. 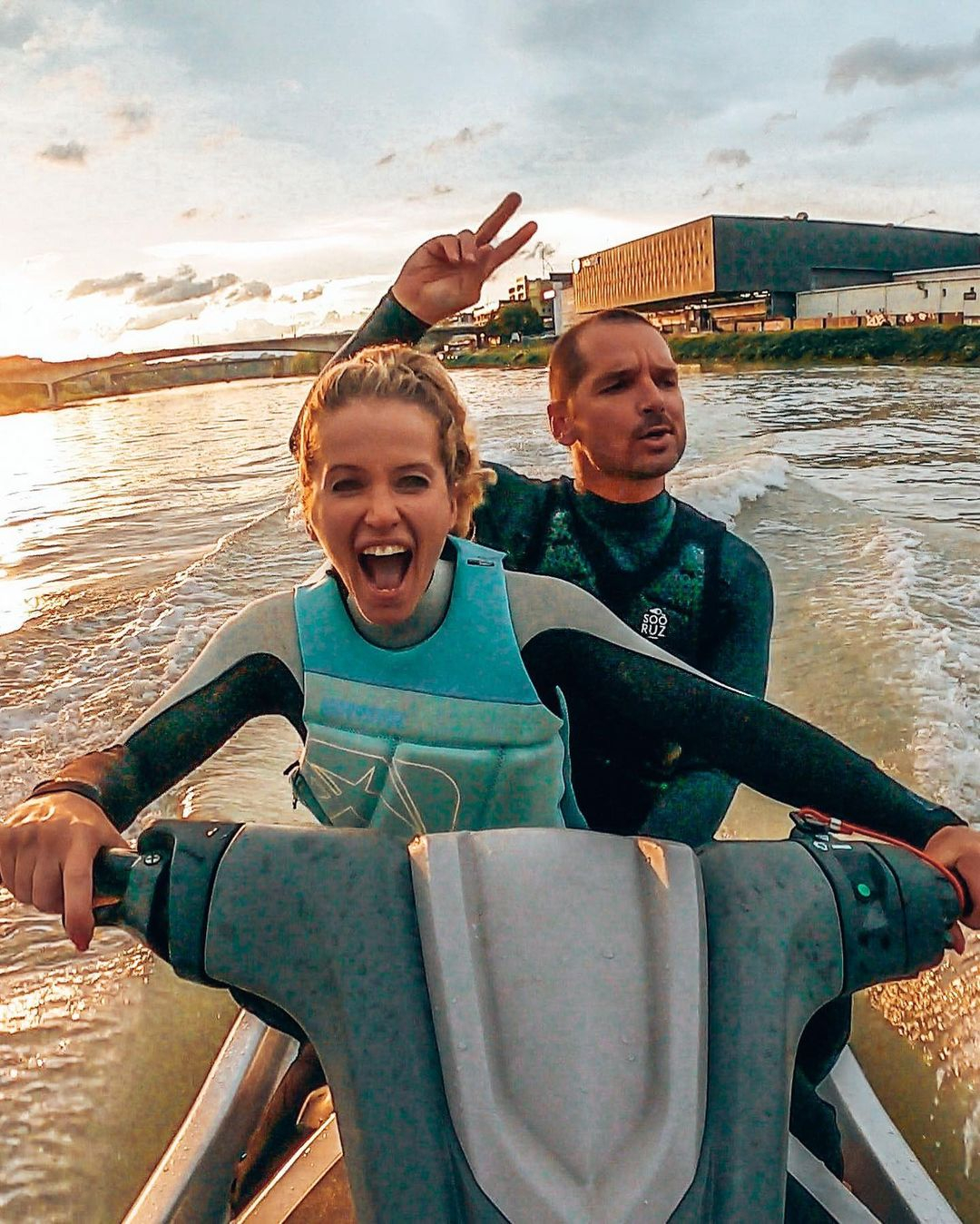 After surviving that incident, he said he was "snowboarding with angels".

Grilc won World Cup gold in the acrobatic jumps in London 11 years ago.

In recent years he had shot various snowboarding videos and helped promote the sport to the next generation.