Home » Sport » Mason Mount gives blood, sweat and tears for Chelsea while team-mates go missing and should be named next captain

CURRENT Chelsea captain Cesar Azpilicueta is getting quite used to warming the bench thanks to Reece James' meteoric rise into the first-team.

And it's getting to a point now where the club might want to consider giving the armband to someone else… but who? 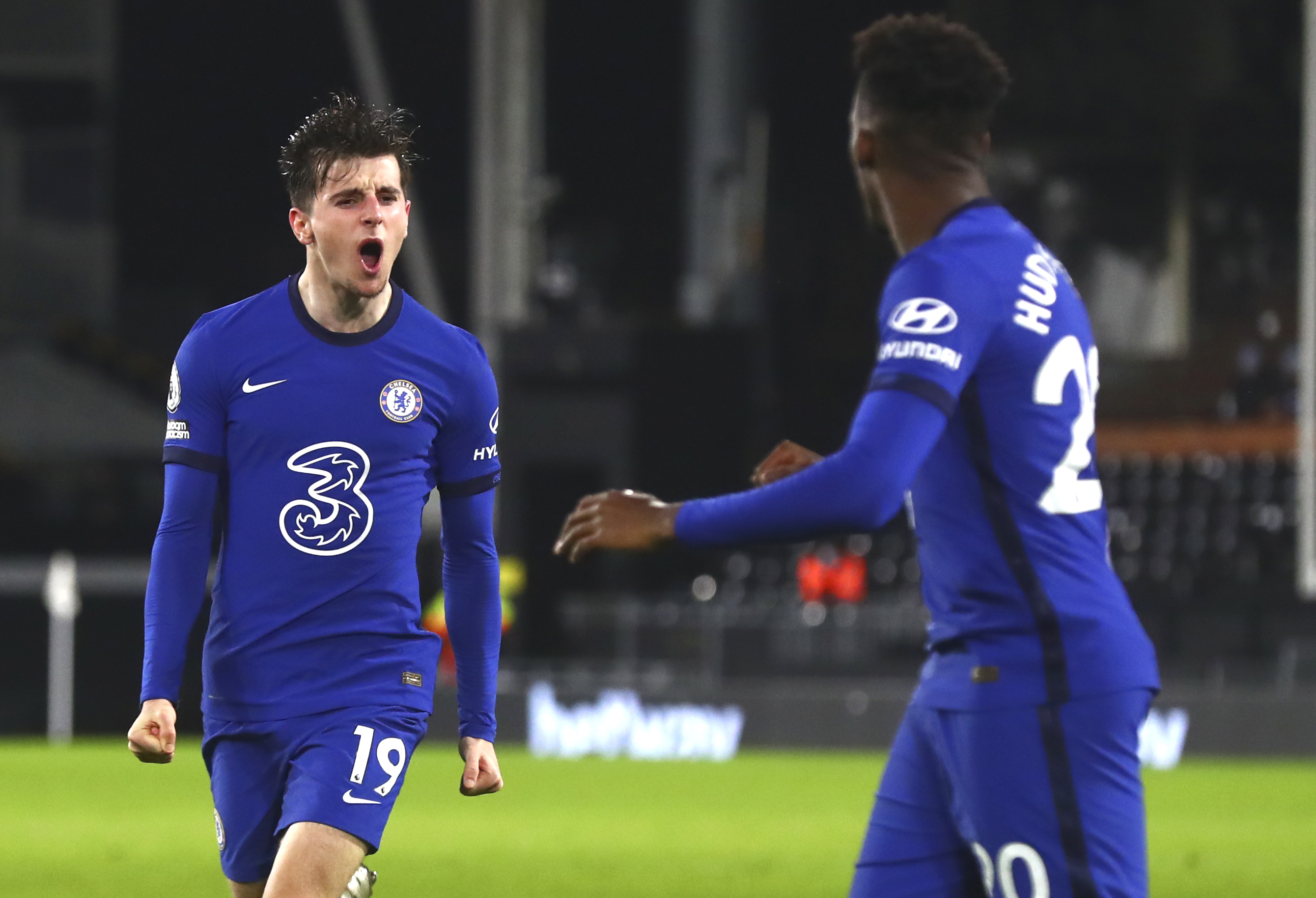 James is one of the names that comes to mind, along with Kurt Zouma and Thiago Silva.

But for me, it's got to be Mason Mount – with his performances in the last few matches only furthering my belief he is the only man for the job,

While the rest of the Chelsea players have folded, hidden and dropped heads under pressure, Mount has stood tall.

The England star has often been the only player putting every ounce of effort in for the cause, leaving absolutely everything out on that pitch – blood, sweat, tears, the lot.

Mount is a great player, and he is the one doing the dirty work, the jobs that you don’t often see.

But as he grows as a player and develops even more, he is starting to bring more goals and more creativity to his game.

The point of making someone club captain is to ensure they lead by example, which Mount does immensely.

If you watch him, he is everywhere on the pitch, fighting for every second ball, making every tackle, showing physical pain when we lose… a lot like us fans.

That is what you need from a club captain.

He’s been supporting the club since before he could walk, so his desire to win matches and the passion he has for this club is just like us as diehard supporters.

But Mount isn’t just going to be a passionate player… he organises the press, he directs other players where to be and he getting more and more vocal by the game.

This is what makes a great captain.

I don’t want to see my club captain aimlessly and aggressively shouting at players on the pitch.

I need to see them constructively talking to the rest of the players, organising them and giving them the motivation required – something a manager on the side lines can't always do.

I am seeing all of this from Mount the more he plays. And this guy cares, oh man does he care.

Just watch his reaction to scoring a goal or the deflation he shows when we lose. This is all real, it can't be acted.

I think to begin with he needs to be made vice-captain and work his way to the full-time job.

Mount will get better and better as a player in that time, too – and hopefully become Chelsea's perfect captain.