MATCH OF THE DAY was mocked for its worst episode EVER as the show had no goals and boasted 'more pundits than games'.

The BBC's Premier League highlights package was due to show Liverpool's game at Newcastle and Tottenham's trip to Fulham on Wednesday. 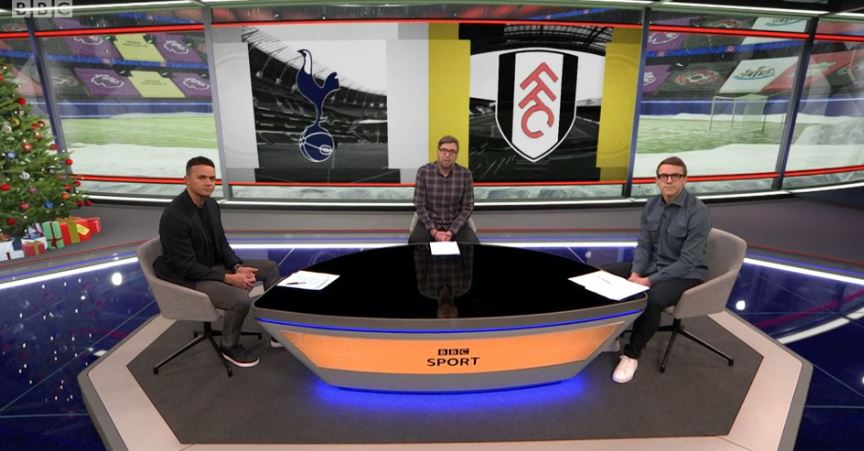 But after the last-minute coronavirus KO of the all-London clash – which left Spurs boss Jose Mourinho fuming – Match of the Day was forced into a very literal episode with only one top flight game on offer.

And the champions failed to provide much for millions of fans stuck at home in Tier 4 after a bore draw on Tyneside.

Jurgen Klopp's side played out a goalless stalemate at St James' Park as Toon boss Steve Bruce did his old Manchester United side a huge favour in the title race.

The Red Devils are just three points behind Liverpool with a game in hand after Marcus Rashford's last-gasp winner against Wolves on Tuesday.

One Geordie joked: "Newcastle on first, only taken 364 days guys!"

Mark Chapman had the unenviable task of anchoring the action-shorn show.

One footy fan asked the question on everyone's lips: "What are they going to be discussing exactly."