MAURICIO POCHETTINO has emerged as Barcelona's No1 managerial target despite his links to rivals Espanyol, according to reports.

The fallen Catalan giants are on the lookout for a new manager after their humiliating 8-2 Champions League defeat to Bayern Munich last night.

Although they have yet to officially sack Quique Setien, the writing is well and truly on the wall for the beleaguered boss.

And according to RAC1, Barcelona are prepared to make an approach to Poch after he had dinner with club president Josep Bartomeu last week.

Pochettino, 48, is without work following his sacking at Tottenham in November.

Barcelona chiefs are after a manager with a strong character who can spark a change of mentality inside the dressing room.

They have identified Pochettino as the ideal boss and publication Sport adds the club have remained in constant contact with the Argentine since January.

Barcelona legend Xavi is also a prime target but the size of the job could come too soon for the legendary midfielder.

Both club and manager will have to bury the hatchet if they appoint Pochettino.

The gaffer once said he'd rather work on a farm than manage at the Nou Camp because of this affinity with neighbours Espanyol.

Pochettino made 318 appearances for their rivals as a player and later returned to the club as manager.

The Catalans, who also missed out to Real Madrid in the league, admitted big changes are required to halt the dramatic slide.

Bartomeu said after the game: “It's a really heavy defeat.

“I want to congratulate Bayern, who played a great game. They deserve to go through to the semi finals. 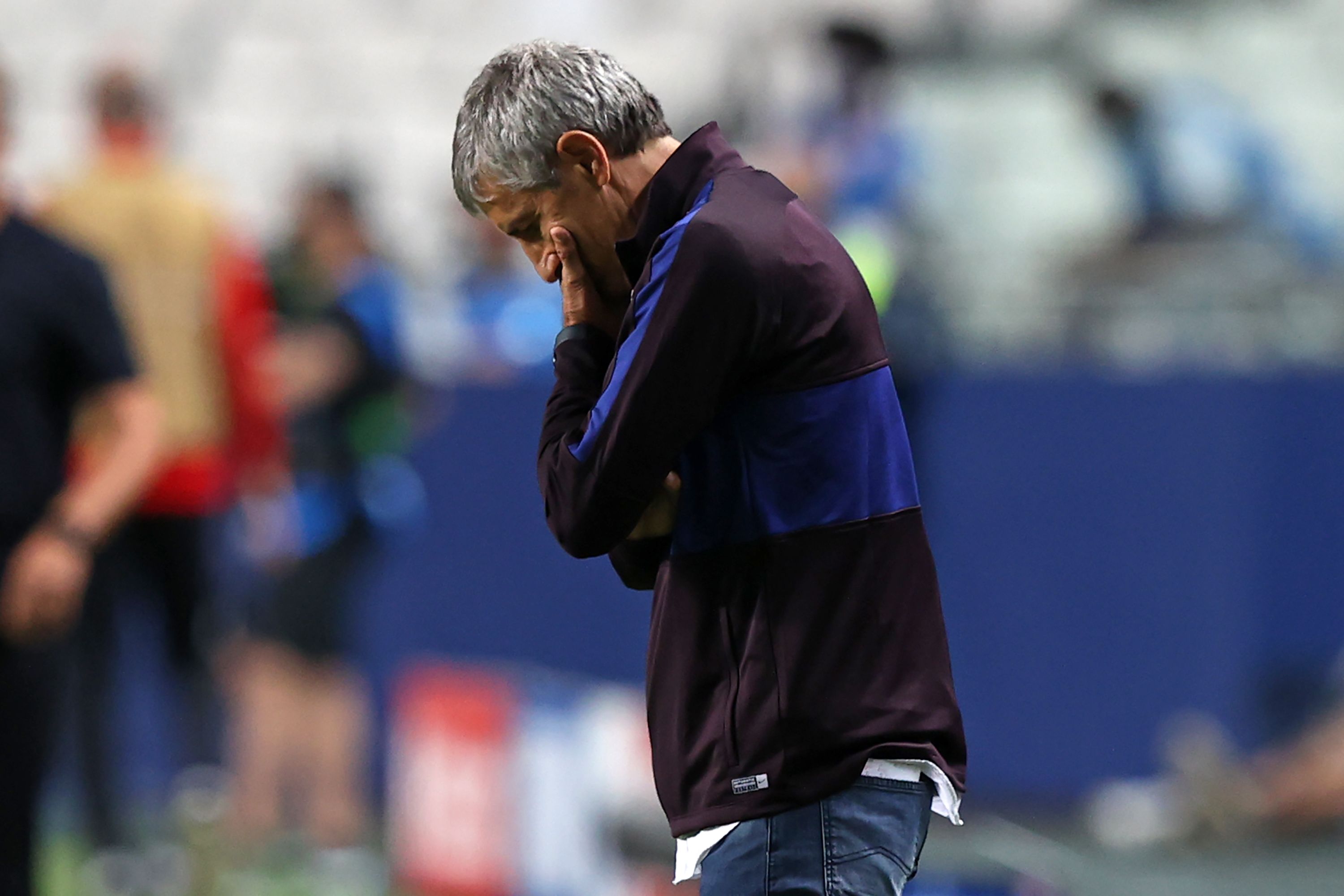 “We weren't at our best, nor near it. Today was a disaster and now we have to make decisions.

“We've already thought about some of them. Today isn't a day for decisions.

“We want to apologise to the fans, members and Barcelonistas.”