CHELSEA boss Maurizio Sarri has issued a warning to Cristiano Ronaldo as he closes in on a return to Italy with Juventus.

Reports of the 60-year-old heading back to Serie A are rife, which could be a relief for the homesick Italian. 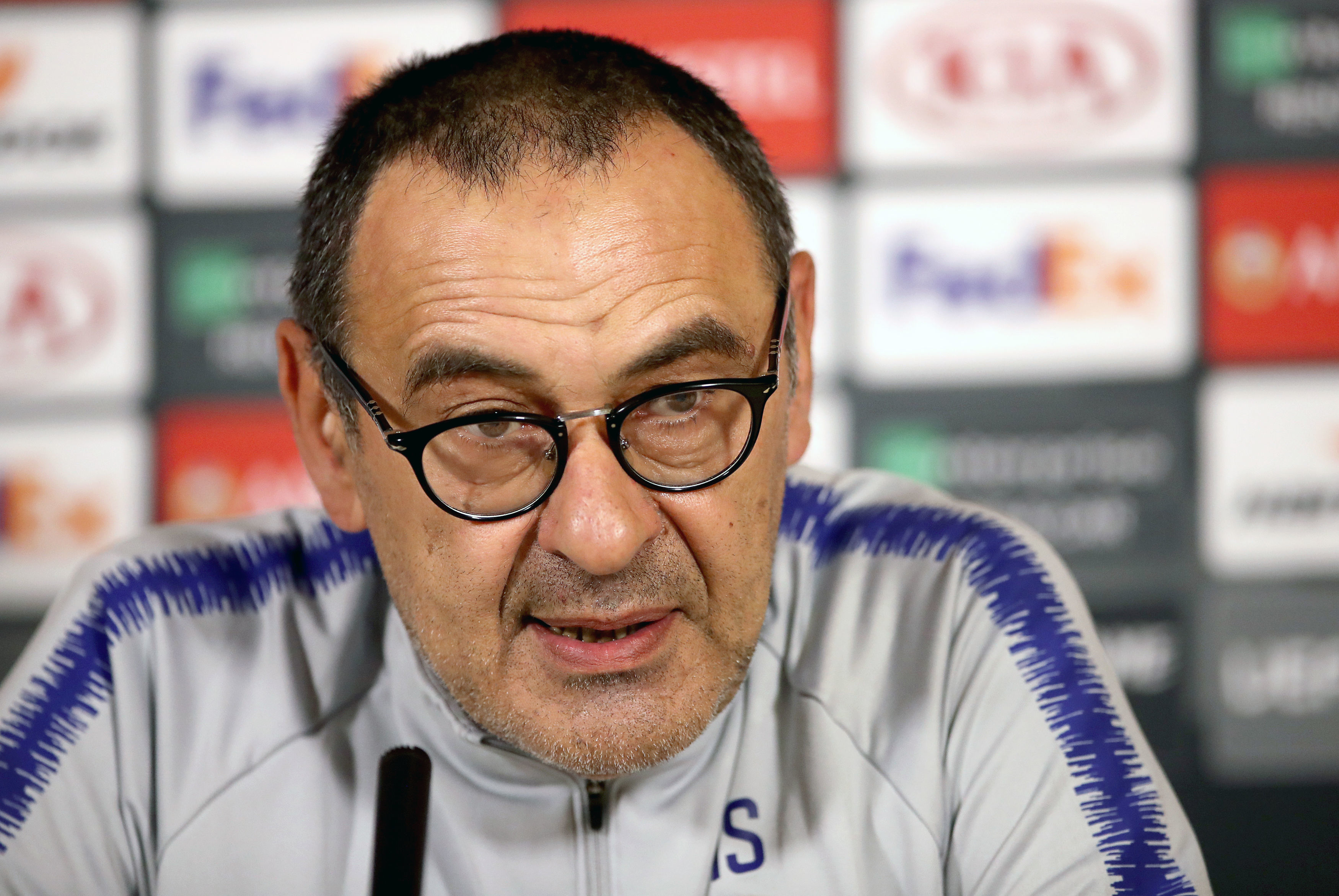 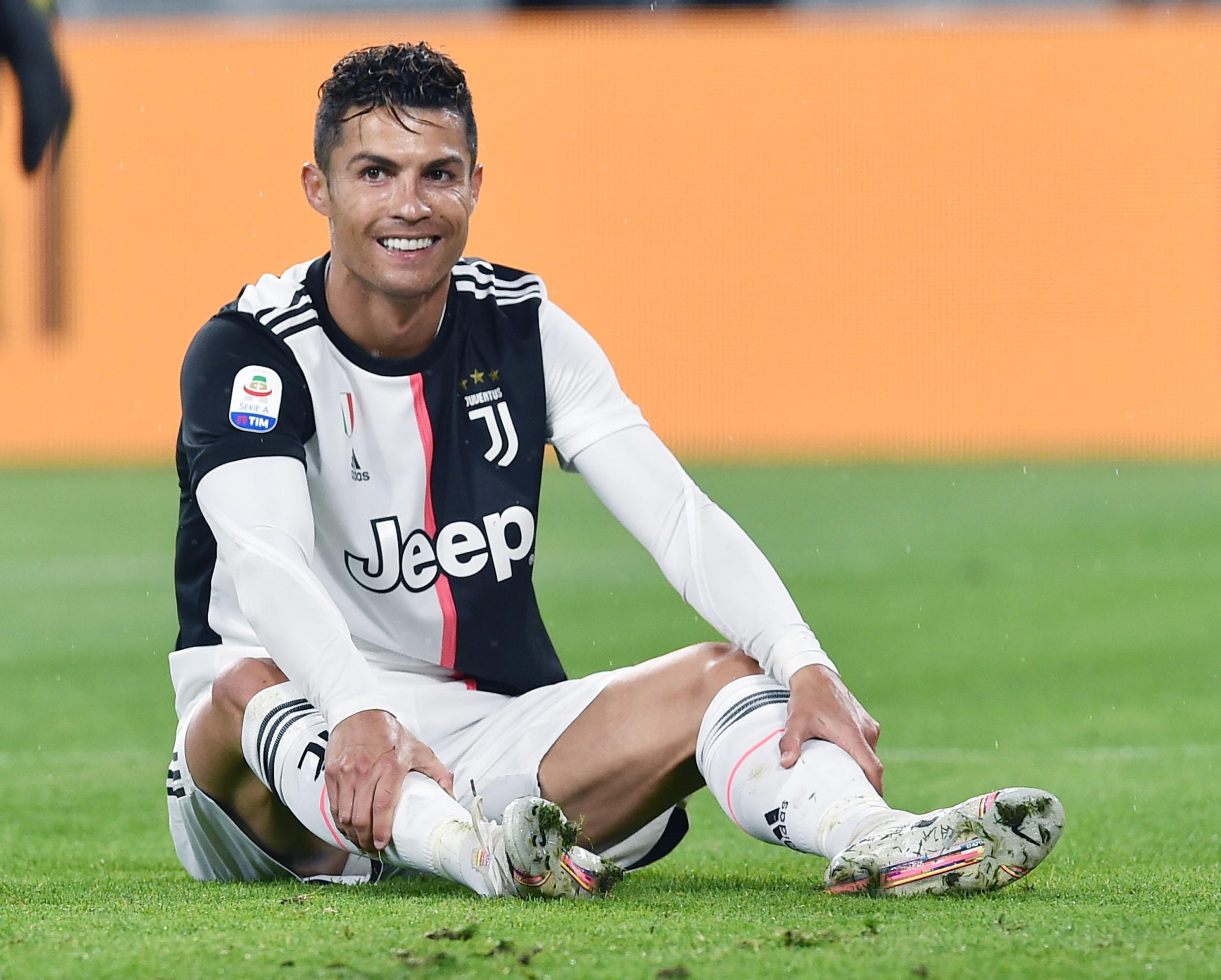 The Naples native recently ended his first season away from his homeland and remarked that he must only make choices for the good of his career as he enters the twilight of his days in the dugout.

He told Vanity Fair: "For us Italians, the call of home is strong – the feeling that something is missing.

"It has been a heavy year. I begin to feel the weight of distant friends, elderly parents I rarely see…

"But at my age I only make professional choices.

"When I return home to Tuscany I feel like a stranger. I have slept 30 nights in the last few years."

MY WAY OR THE HIGHWAY

Widely tipped to be on the verge of joining Juventus, Sarri discussed managing Ronaldo in frank terms.

The Blues boss noted: "There are medium teams of great players or large teams of average players.

"I work on this [concept]. The champion is the one available to the team, otherwise he is just a good player.

"Fun is contagious if collective. If you have fun alone, boredom comes in five minutes."

The Napoli fans still have him in their hearts; it's normal that they could get angry. They could treat it as a betrayal; they're like that.

Chelsea playmaker Jorginho said on Monday that it would be "sad for everyone" if Sarri leaves.

The midfielder also voiced his unhappiness at the idea of a former Napoli coach heading to Juventus.

Gonzalo Higuain became a figure of hate after swapping the Stadio San Paolo for Turin and ex-Napoli star Jorginho admitted it could be treated as a "betrayal" if Sarri heads to the Allianz Stadium.

However, the coach insisted he will always maintain a special relationship with his old club.

Sarri continued: "The Neapolitans know the love I feel for them, I chose to go abroad last year – not to go on an Italian team.

"This profession can lead to other paths, the relationship will not change. Loyalty is giving 110% when you are there.

"What does it mean to be faithful? And if one day the club moves you on? What are you doing: staying true to a wife you divorced from?"