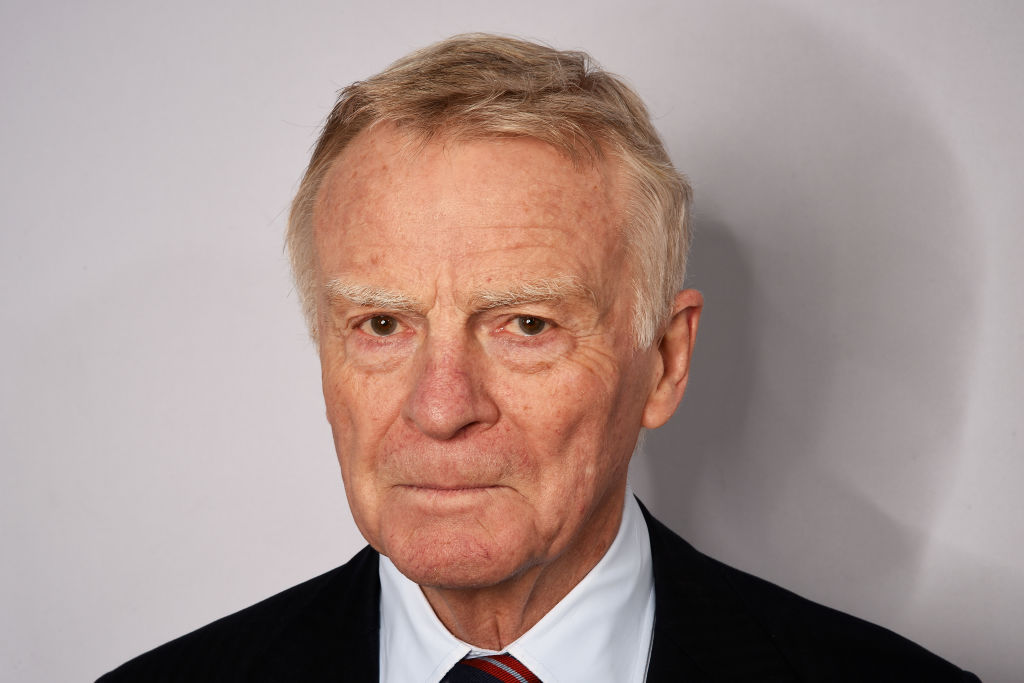 Former Formula One chief Max Mosley has passed away at the age of 81.

Max, the youngest son of fascist leader Oswald Mosley, was president of Formula One and is widely considered to be one of the most influential figures in the sport’s history.

Mosley started his career as a barrister and amateur racing driver but he struggled to step out of the shadow of his father’s past.

Oswald led the British Union of Fascists in the 1930s and Adolf Hitler attended his wedding to Lady Mitford in 1936.

Max was president of the international racing federation (FIA) from 1993 to 2009 but he failed to shake the association with his father.

Mosley was pictured at rallies alongside his father in the early 1960s and was arrested in 1962 as neo-facists marched through a Jewish quarter of east London chanting ‘Jews Out’.