The Argentine great has helped in the bid to vaccinate all players before this summer's Copa America tournament. 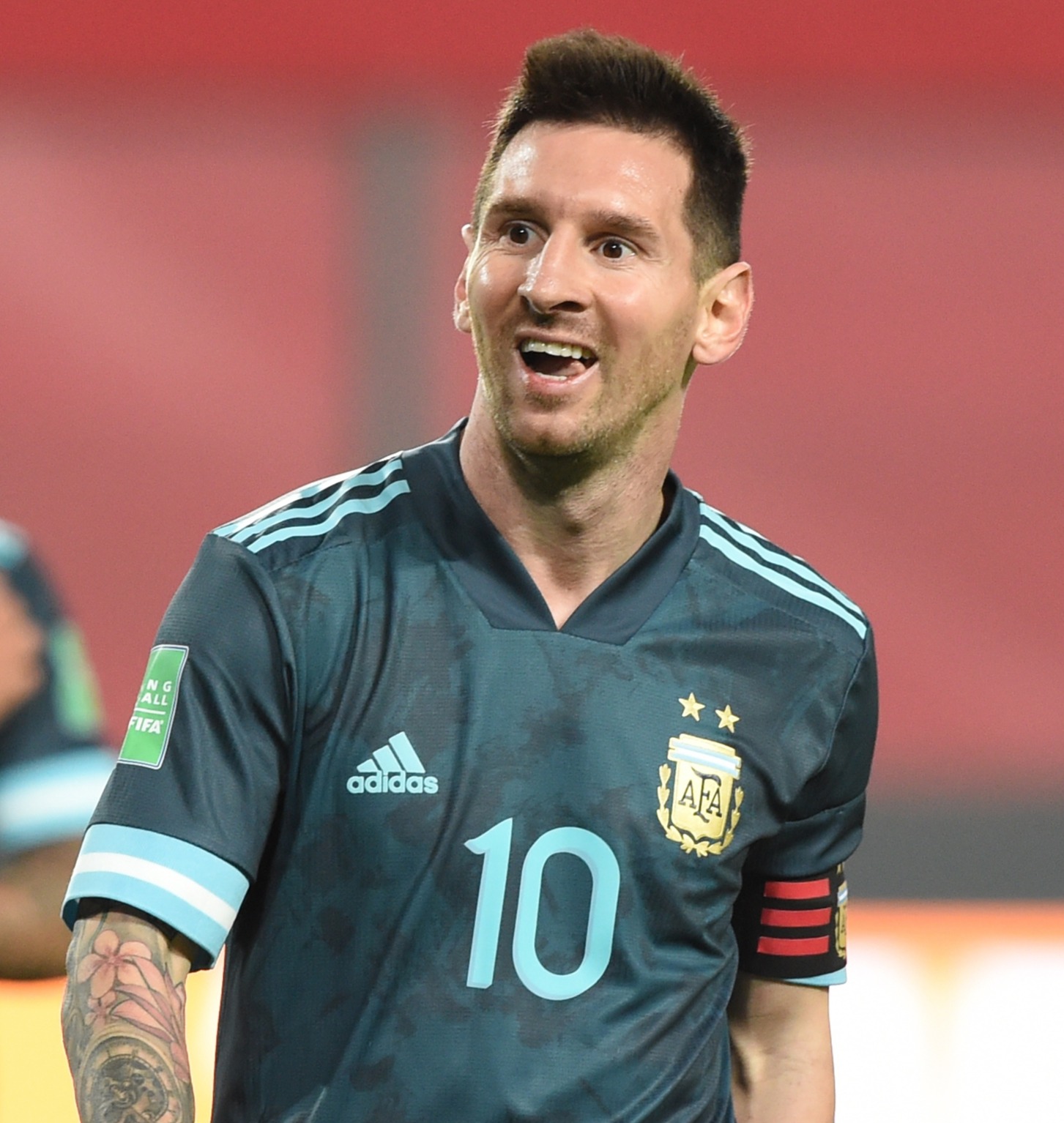 The tournament is the most prestigious in South America and was postponed last year due to the pandemic.

Conmebol's Gonzalo Belloso tweeted: "Sinovac’s directors manifested their admiration for Lionel Messi, who kindly sent us three shirts for them."

Belloso earlier said: "The idea is to vaccinate all of Argentina’s first division teams.

“We want all football players to be inoculated before the Copa América because any of them could be called to play.”

Uruguay's president Luis Lacelle Pou has been questioned for brokering the deal.

Yamandu Orsi, mayor of the city of Canelones, said: "Just as the president manifested cooperation with Conmebol to vaccinate for the Copa América, he could just as well have the same consideration for Canelones."

Argentina is yet to approve the Sinovac vaccine and South America has some of the highest Covid rates in the world.

Brazil has second most number of Covid deaths behind only USA while Colombia, Peru and Argentina are all within the top 15 worldwide.

Argentine politician Myriam Bregman told the Guardian: “The Copa América does not seem to be a priority given the grave situation the region is going through, and the fact that they can obtain these vaccines privately is even more serious.”

The Copa America will take place from June 13 to July 10 in Argentina and Colombia.