MIGUEL ALMIRON’S agent has claimed that the Paraguayan would have already left Newcastle had it not been for coronavirus.

And he said the attacking midfielder could leave next summer for a more possession-based side. 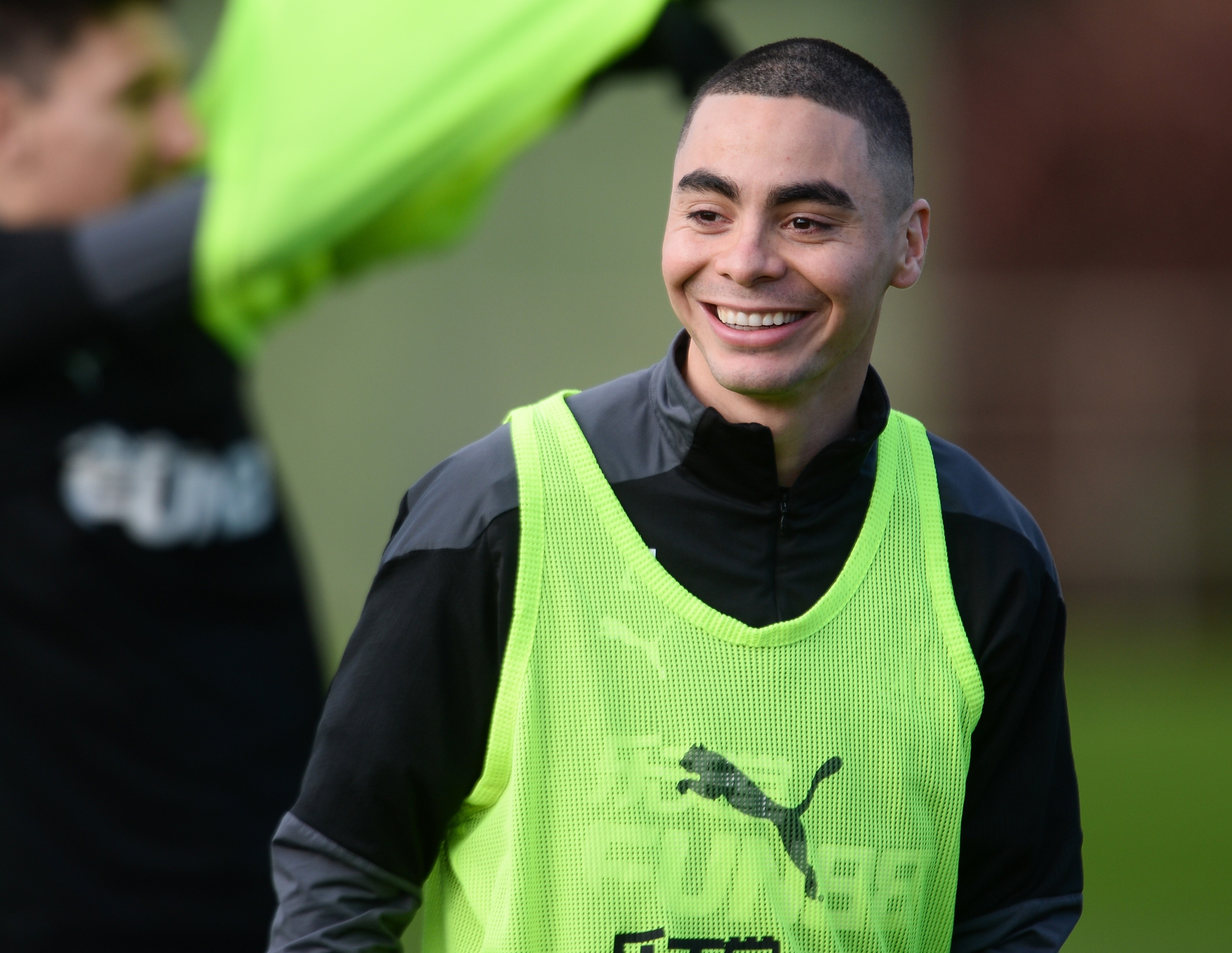 Almiron has become a fans' favourite since signing from MLS side Atlanta United for £20.7million in January 2019.

But the 26-year-old has become frustrated at a lack of game time at the start of this season, as well as the Magpies’ conservative style under manager Steve Bruce.

Almiron’s agent Daniel Campos confirmed that Atletico Madrid were interested in signing the attacking midfielder in the summer but did not follow through with an offer.

He said: “If it wasn’t for the pandemic, he would’ve been elsewhere.

“Perhaps he would like to play on a team that has a lot of possession.

He added: "There are also big teams in England for which they are inquiring about him and we talk.

"I have no doubt will leave, I think it will happen soon, perhaps in June (2021) because this year, everything was disorganized on the transfers due to the COVID-19 pandemic."

Almiron struggled to make Bruce’s side at the beginning of the campaign, leaving the Toon Army scratching their heads.

One of the most creative players in the squad, he has started the last three games in an unfamiliar defensive role in midfield.

But while far from prolific – he has scored just four league goals since arriving – Almiron is adored for his work rate and fans would be devastated if he was allowed to leave.