The Gunners have brought in two players this month, most notably Real Madrid's Martin Odegaard on loan. 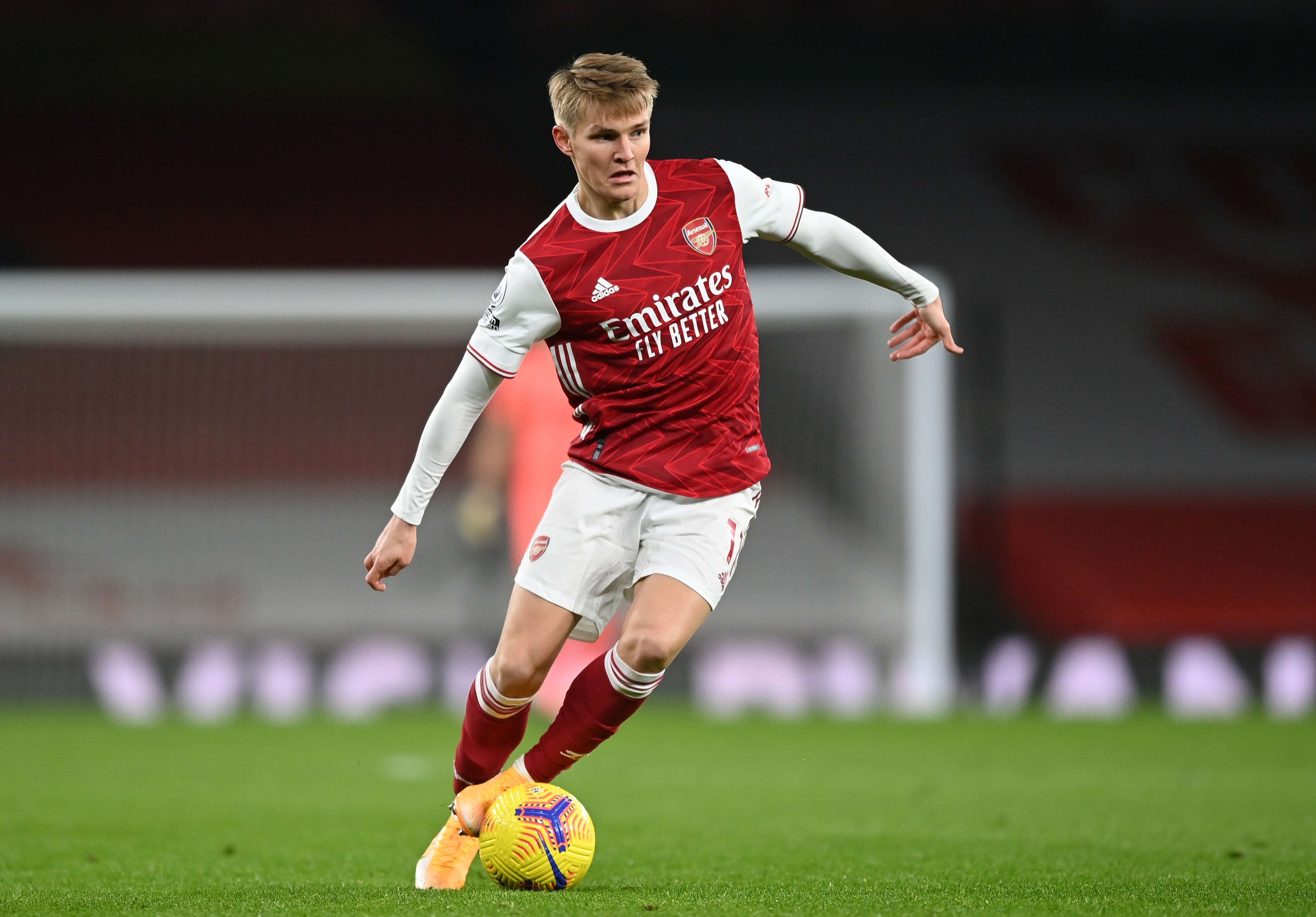 Brighton keeper Mat Ryan has also joined the club as a back-up to Bernd Leno.

And Arteta is thrilled with the work Edu has done to bring the pair into the squad.

Arteta said: "I think he is doing a great job at the club since I joined.

"The clarity that he showed when they came to try to convince me to join the club and then to stick to the plan we have and the way he is going about it, I am really impressed with him."

Odegaard, 22, made a substitute appearance against Manchester United at the weekend in their goalless draw at the Emirates Stadium.

After an impressive spell at Real Sociedad, the Norwegian returned to the Bernabeu in the summer but has struggled for minutes. 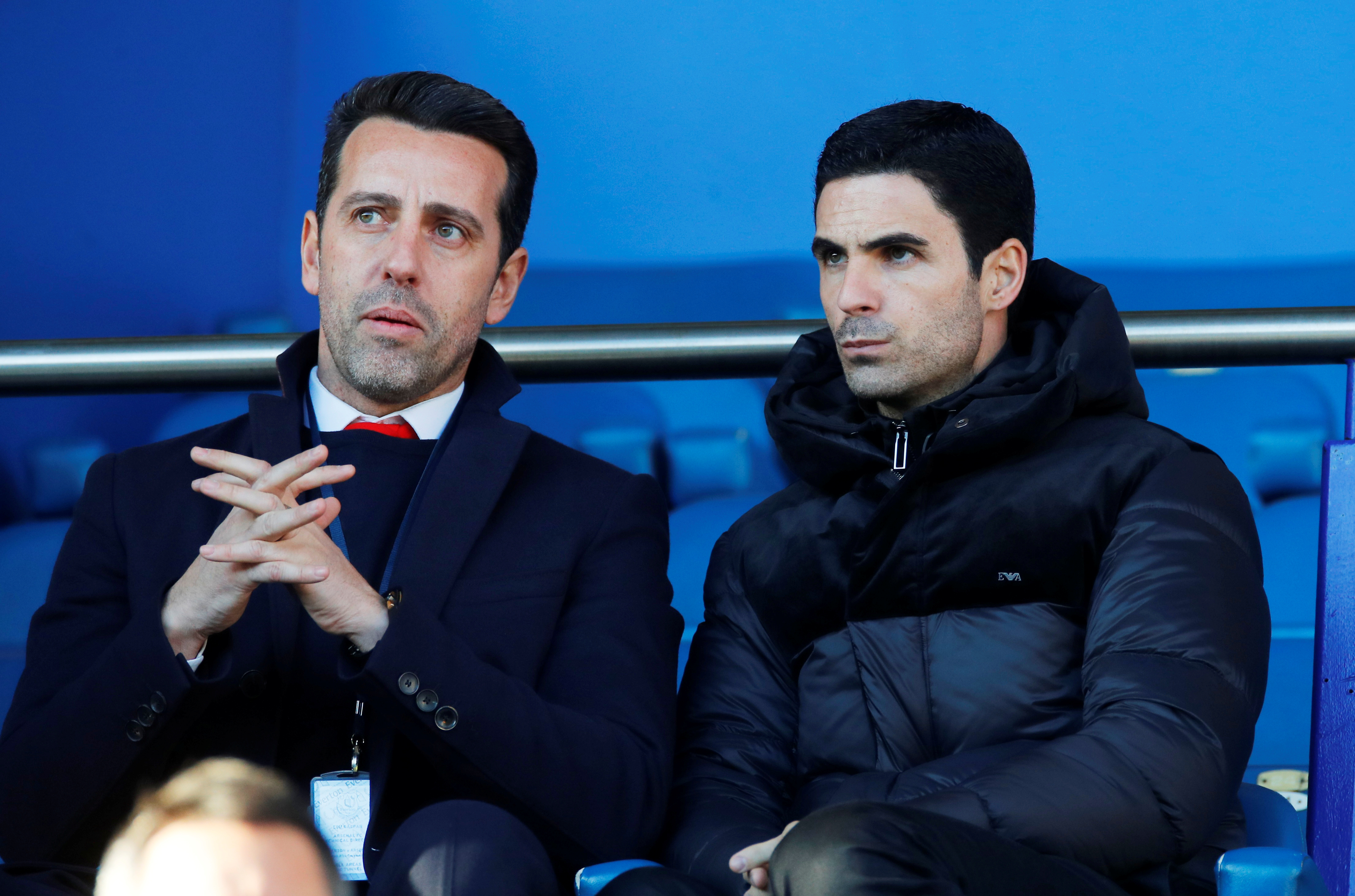 Edu has been with Arsenal since July 2019, returning as technical director 14 years after departing as a player.

Between 2001 and 2005, the Brazilian made 127 appearances for Arsenal, scoring 15 goals and assisting another seven.

He went on to play for Valencia and Corinthians before retiring in 2010.