DANIEL KINAHAN has revealed he remains in the world of boxing despite claims he heads a notorious cartel.

The Irishman has stressed that he has no convictions despite being named in Irish courts and a BBC Panorama documentary as involved in crime. 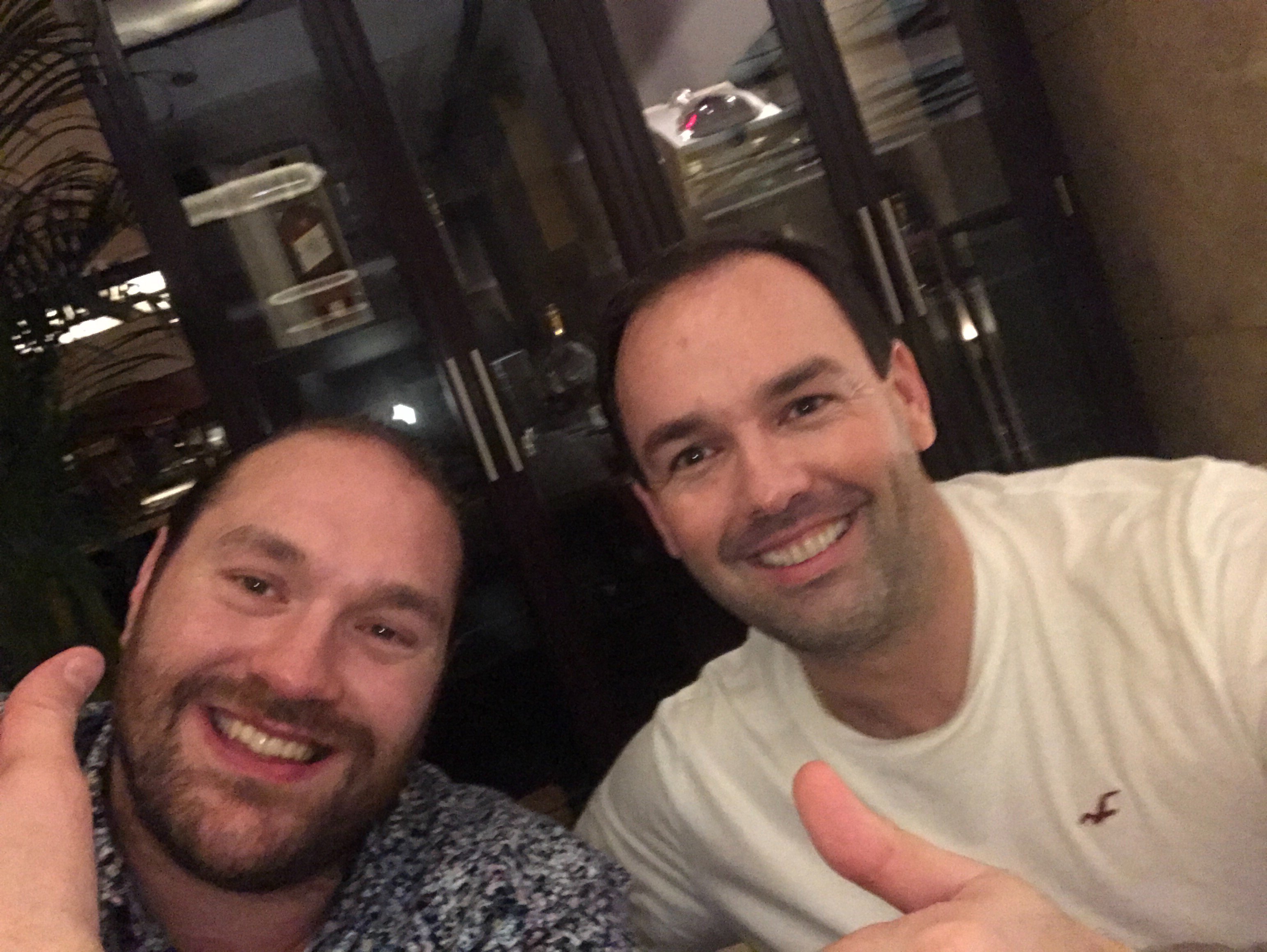 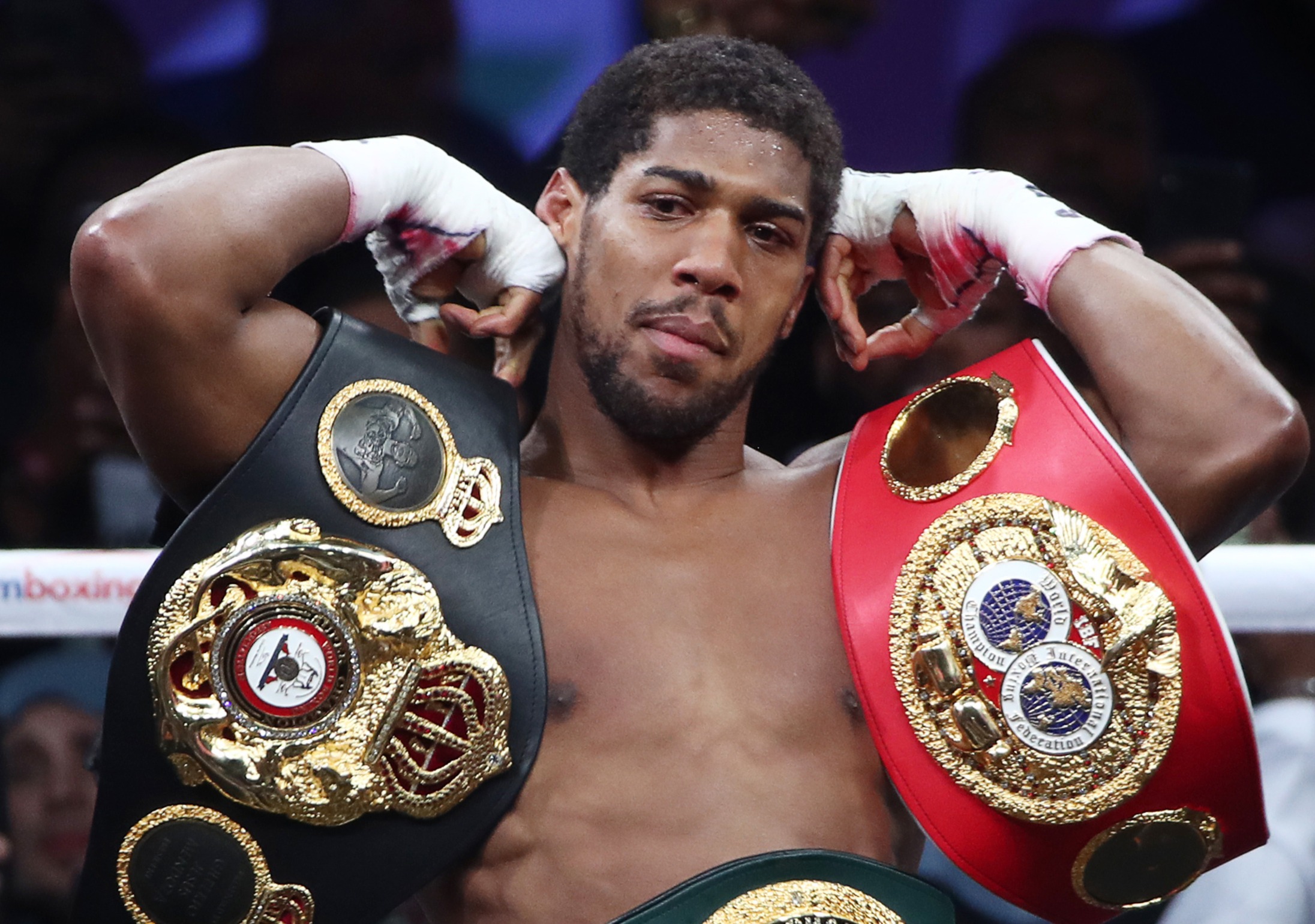 Tyson Fury has previously thanked Kinahan and his MTK Global management group for help in advising his career.

And, on Monday, the 43-year-old insisted that his record is clean amid his continued involvement in sport.

That could potentially include a role in the upcoming Joshua-Fury unification fight, but reports of the Gypsy King splitting from the controversial mastermind emerged last year.

In a statement released to talkSPORT, Kinahan said: "I have tried my best to ignore the allegations that are constantly made about me.

"I have dedicated myself to my work in boxing for over 15 years.

"I have started from the bottom and worked my way up. I am proud to say today that I have helped organise over a dozen major world title fights.

"I continue to be involved in planning multiple record-breaking and exciting world title fights: I’m doing all I can to give fight fans around the world the fights they want.

"My professional commitment is always to the boxers, those who take the ultimate risk."

Matchroom promoter Eddie Hearn, who represents British champ Joshua, has insisted that the Panorama documentary will have 'no impact' on talks over a summer showdown with Fury.

The Dubai-based Kinahan hit back at claims made in the BBC report.

He added: "Media outlets link my name with criminality unconnected to me.

"I am not involved in any proceedings therefore I am unable to challenge this in court.

"The media know this yet they refuse to acknowledge it. There is no evidence or proof against me. I have said repeatedly: I have no criminal record anywhere in the world.

"Sections of the media ask that I disprove a negative. This is impossible but it shows what I’m up against."

During the Panorama investigation, Ireland's Assistant Garda Commissioner John O’Driscoll stated his intention to bring those involved in the cartel before the courts.

He said: "I think it is reasonable to assume that we will achieve our ultimate objective which is to put the Kinahan organised crime group out of business, and to bring the hierarchy of the crime group before the courts."

O'Driscoll refused to comment on the prospect of Daniel Kinahan being among those questioned.

He added: "I’m not going to speak about any particular individual, but whoever happens to be in the hierarchy."