JOE MONTEMURRO is rumoured to be close to becoming Juventus Women's head coach following his Arsenal departure, according to reports.

The 51-year-old is reportedly top of the Serie A Women's side's shortlist for the role according to the Italian newspaper Affari Italiani. 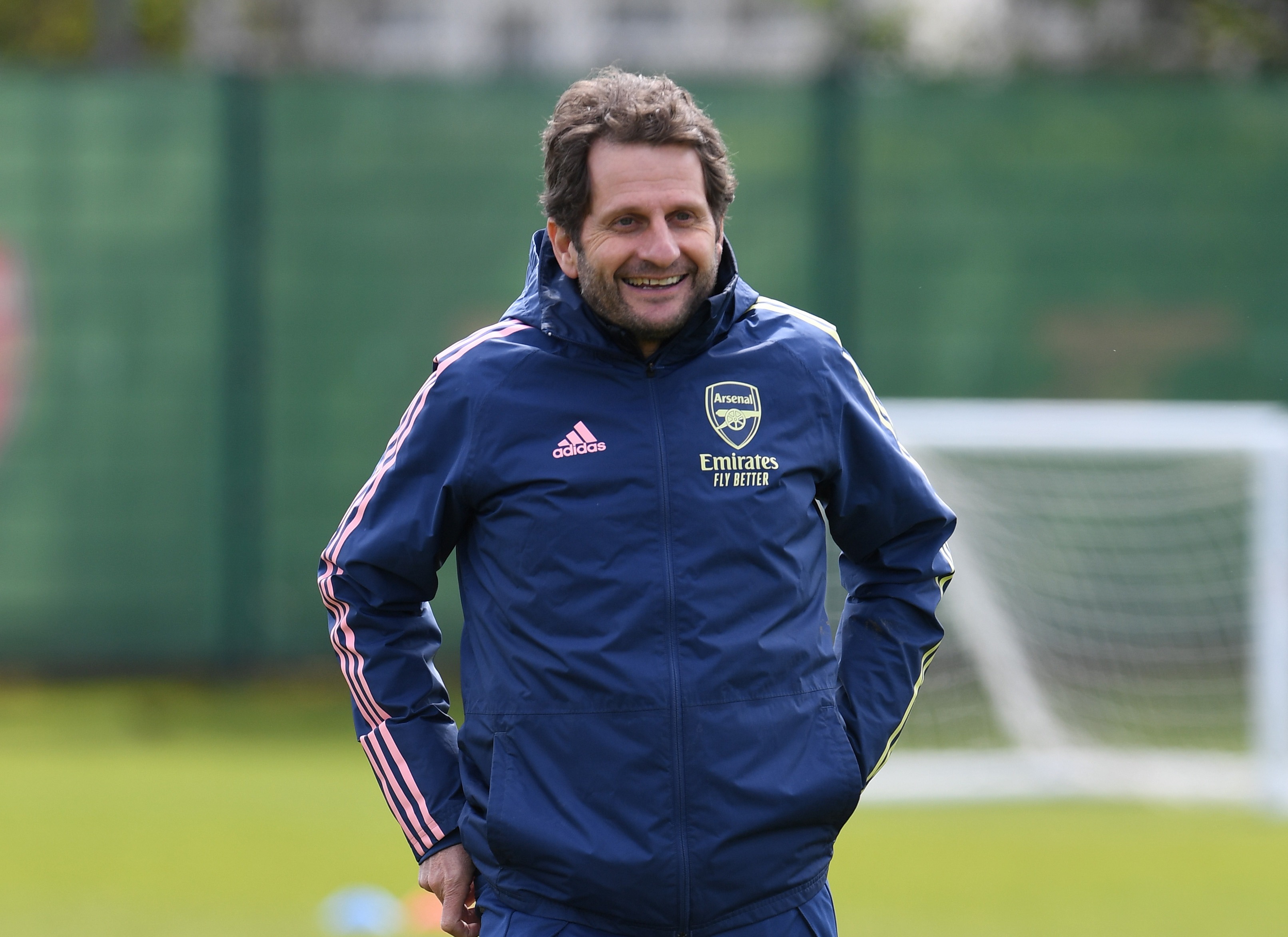 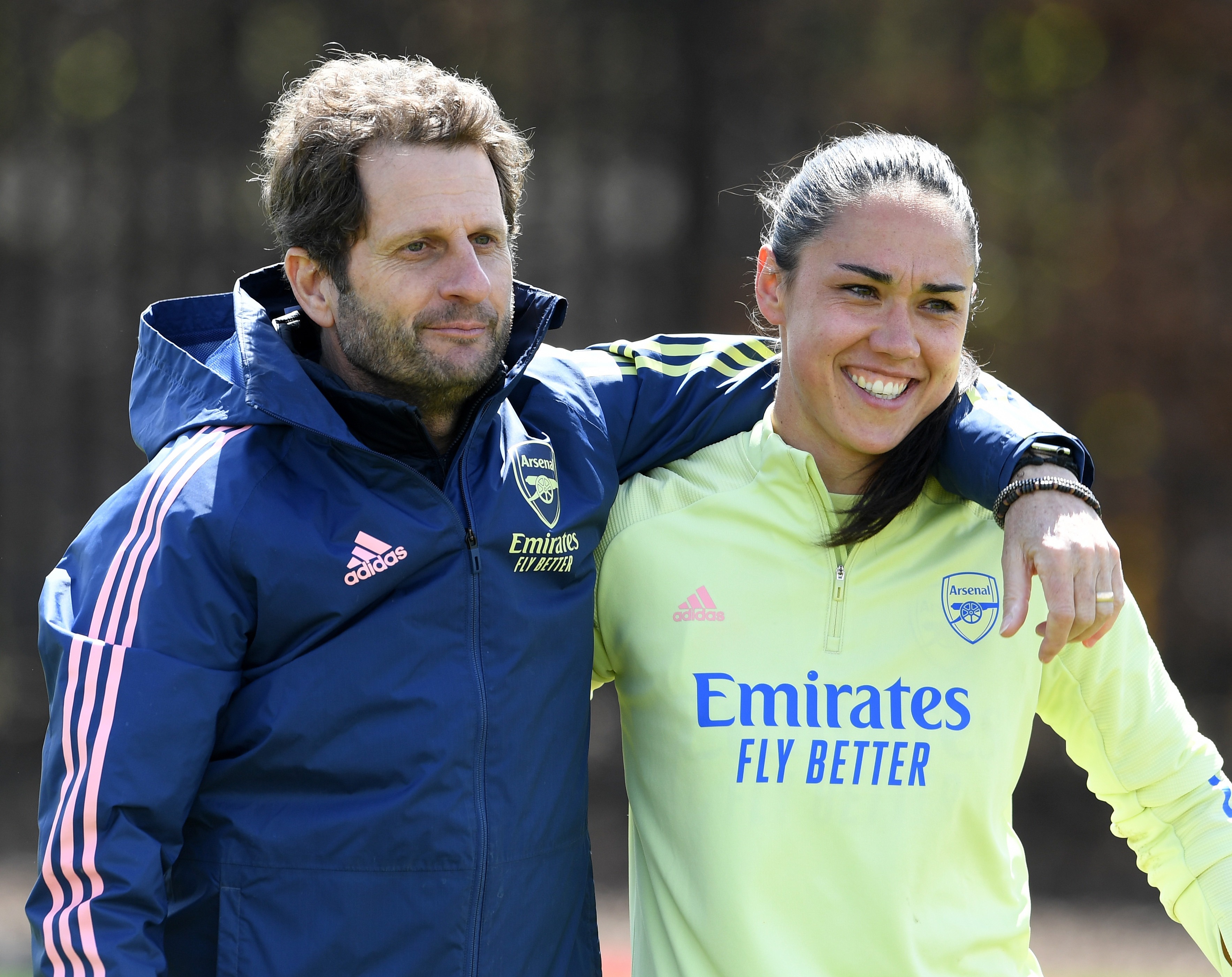 Speculation has grown following the news of Rita Guarino's decision to leave the Italian champions after four years at the helm.

Guarino, 50, had been in charge since Juve's women's team was established in 2017.

The club, who crushed Inter Milan in their final Serie A game of the 2020-21 season, won their fourth top-flight title this year.

Montemurro, who is an Australian national, has an intimate relationship with Italy, where he spent five years as a player

The former midfielder, whose parents hail from Italy, enjoyed a one-year stint at Serie C side Potenza in 1989 and four years with Treviso from 1991 to 1995

Affari Italiani believe Montemurro's deep ties with the country could be a factor in his decision to coach Juve.

Montemurro, who led Arsenal to a league cup and WSL league title in 2018 and 2019, has been linked with the top job at Juventus in the past. 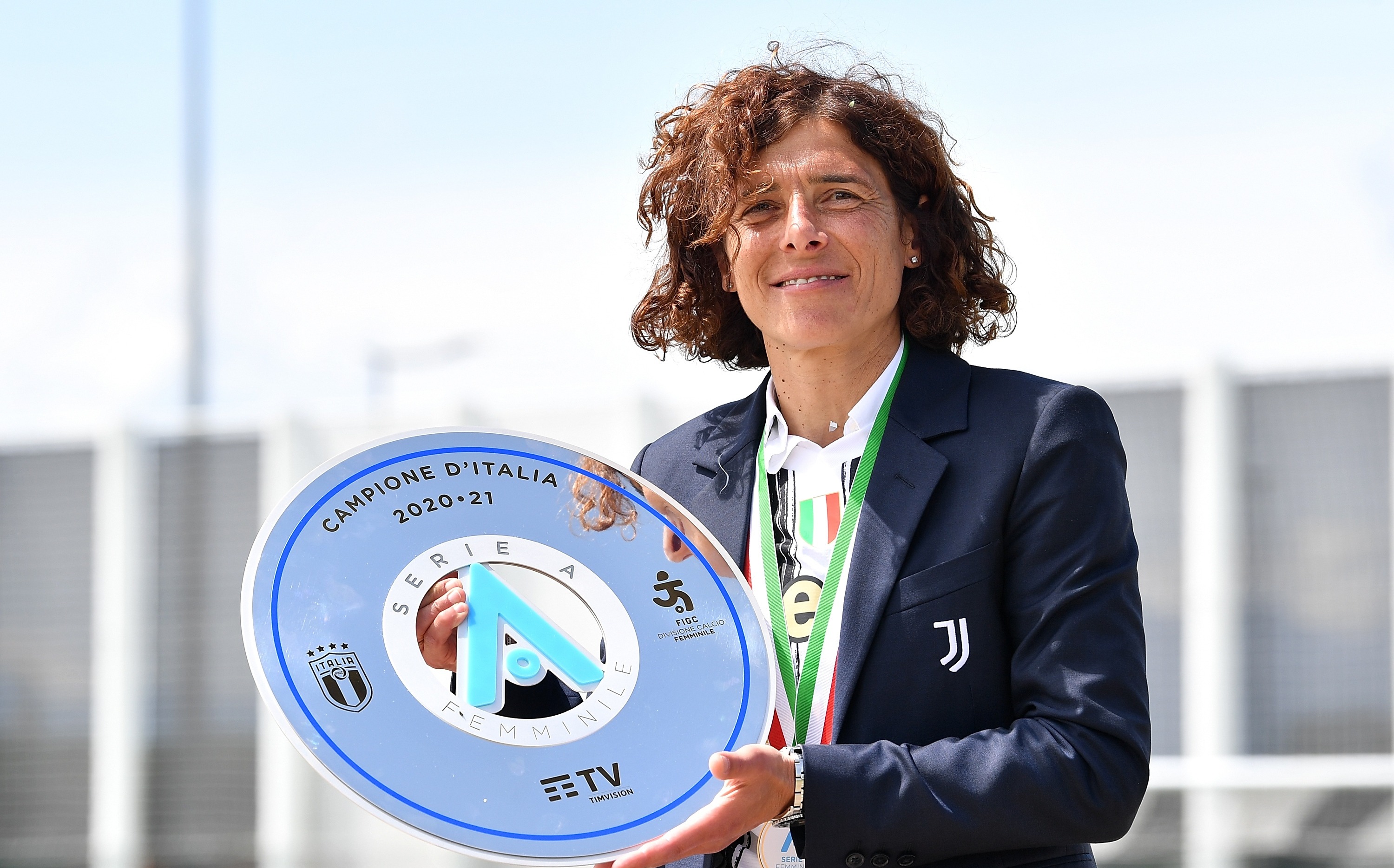 While the former Gunners boss has previously distanced himself from the post, he did admit the club had approached his agent to express their interest.

And the former Melbourne Women's City boss commented on the rumours after Arsenal's 9-0 thumping of Crystal Palace in the Women's FA Cup fifth round.

Montemurro said: "I haven’t seen anything about it and it’s news to me, to be honest.

"I won’t lie, there have been some calls to my agent and some inquiries.

"But I haven’t agreed to anything and nor do I intend to make any decisions for now."

During his tenure, the former Gunners chief guided the North London giants to their first top-flight title in seven years in 2019.

And he also led the side to one Champions League quarter finals in 2020 and an FA Cup final in 2018 where his team were beaten 3-1 by Chelsea.

And the former WSL boss oversaw the Gunners to qualification for next term's Champions League pipping rivals Manchester United to third in the top tier.

If Montemurro does end up at Juventus, club chiefs will hope he will bring his stylish brand of football to the club.

The ex-Arsenal gaffer's philosophy led Hope Powell to praise him for turning the Gunners into the "best team in the league." 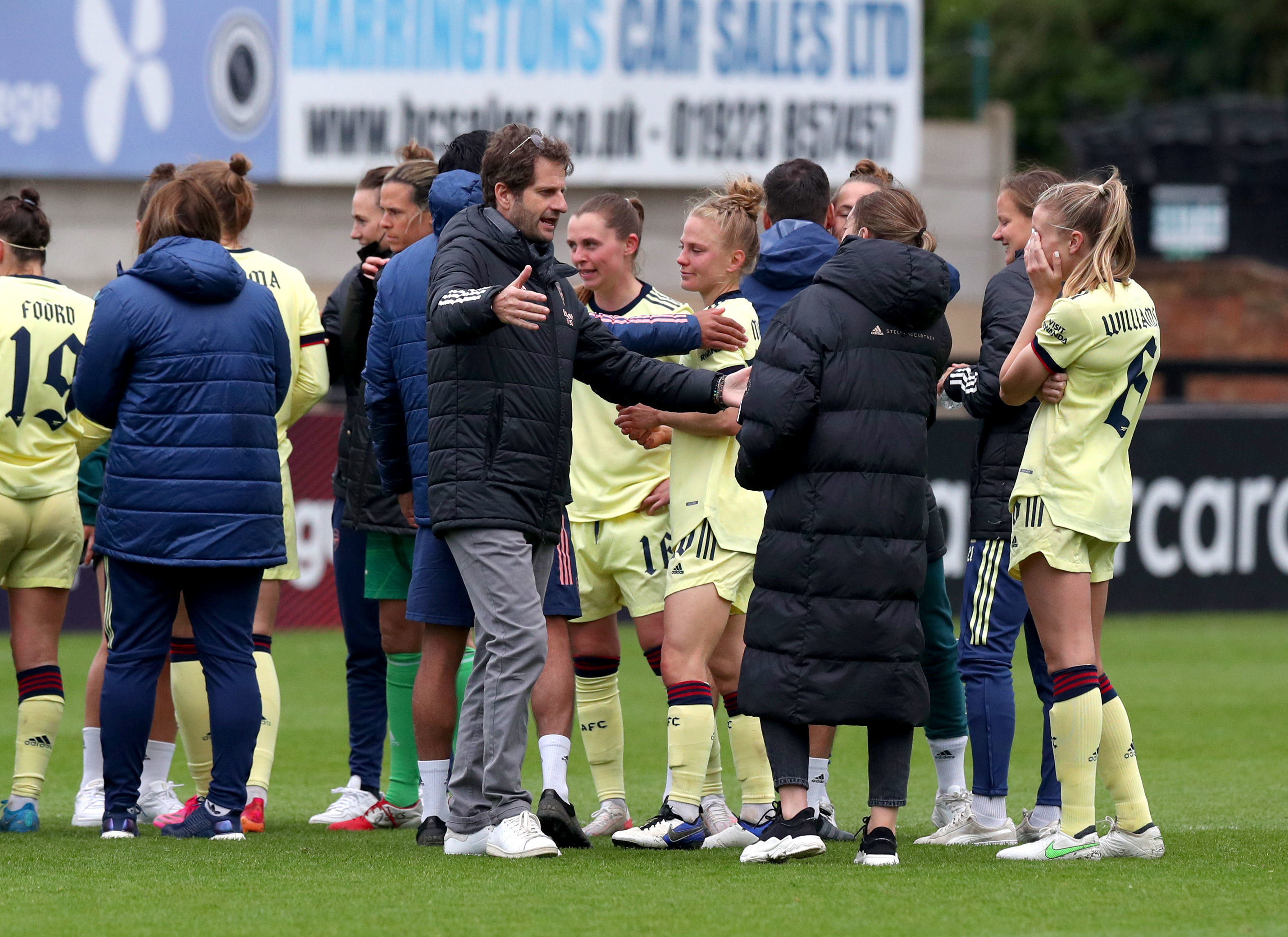