SOFIA NOVELLO has revealed she was groped as a teenager while working as a MotoGP grid girl.

The Italian, 27, is in a relationship with legendary rider Valentino Rossi having stood on the grid while making her way in the modelling industry. 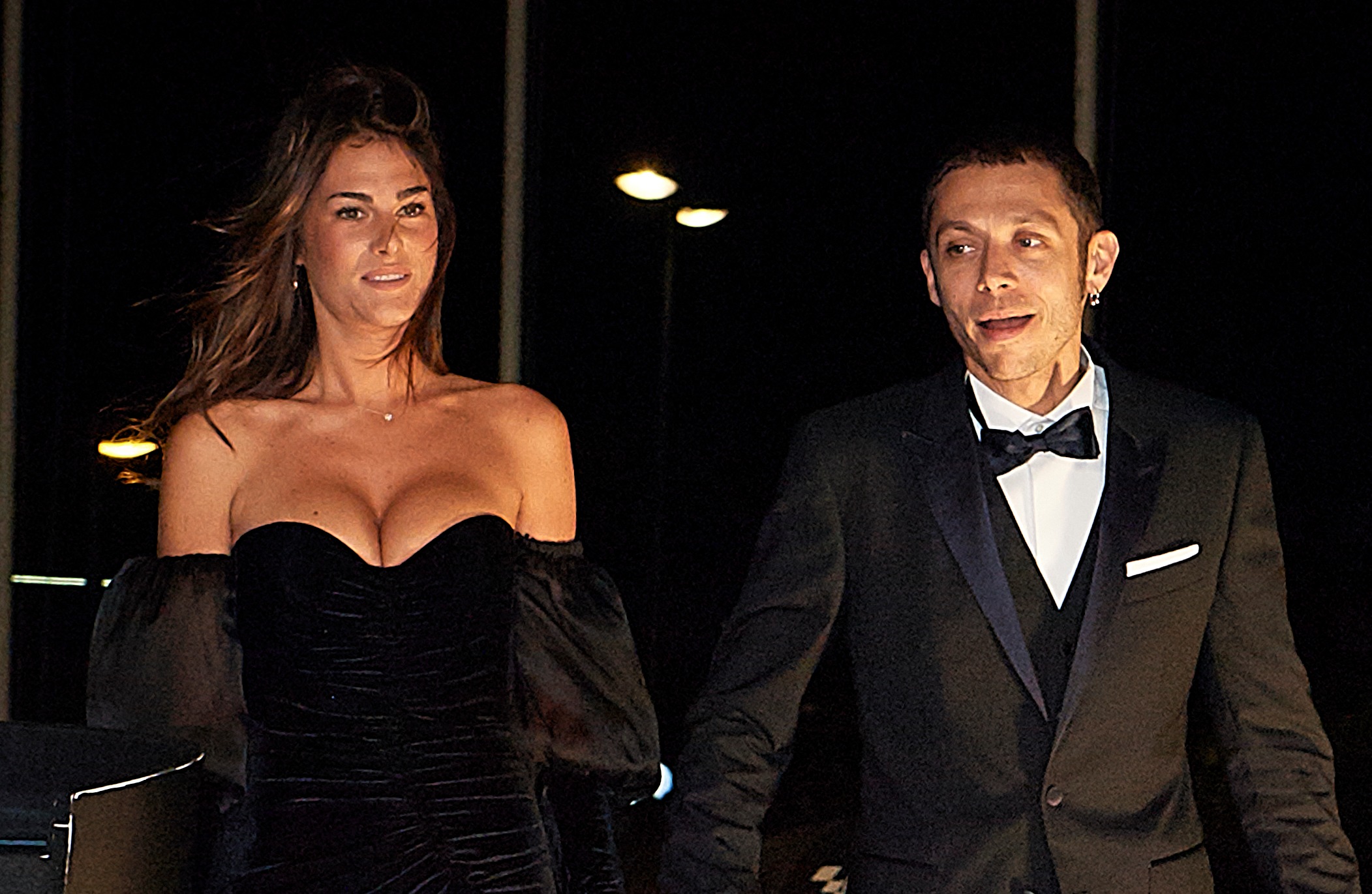 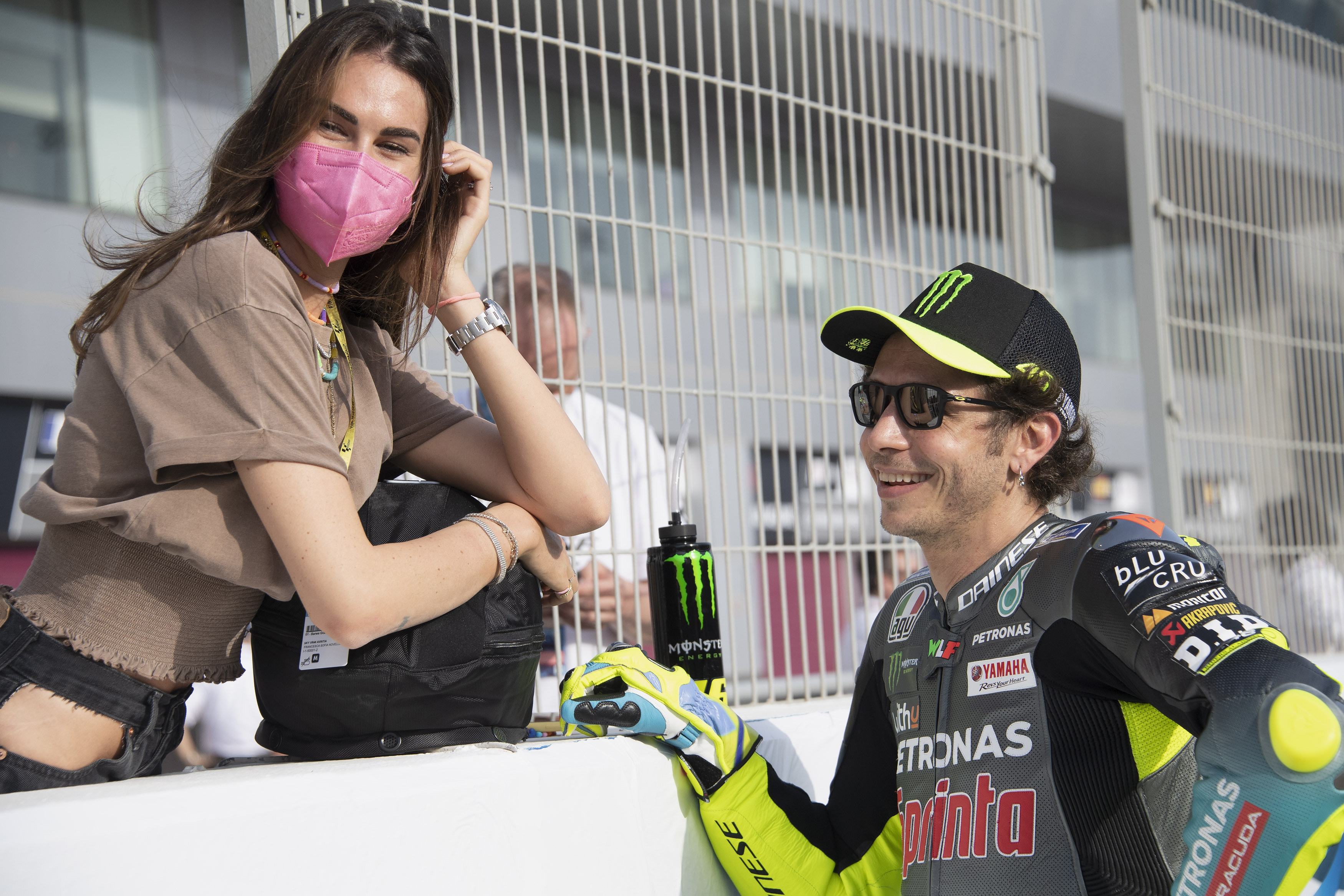 And she has opened up on how her time in the sport was marred by unwanted groping.

Sofia told Vanity Fair: "In reality it is a job like many others, a stage in my career of which I am proud.

"Motorsport is a male environment. You have to wake up, you can't be a smiling goose.

"I'm for girl power. But it's part of the game, it does happen.

"You have to learn to be respected. If you let it go and show yourself to be 'beautiful and stupid', you're done."

Sofia has forged a successful career for herself as a model and influencer while Rossi, 42, will aim for his 200th podium in the 2021 MotoGP season, which began last month.

Asked whether she dislikes being primarily seen as the racer's girlfriend, she highlighted her own achievements as more important to her identity. 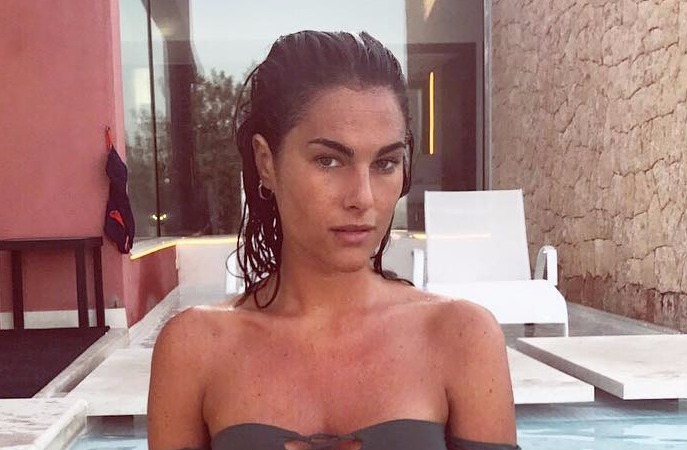 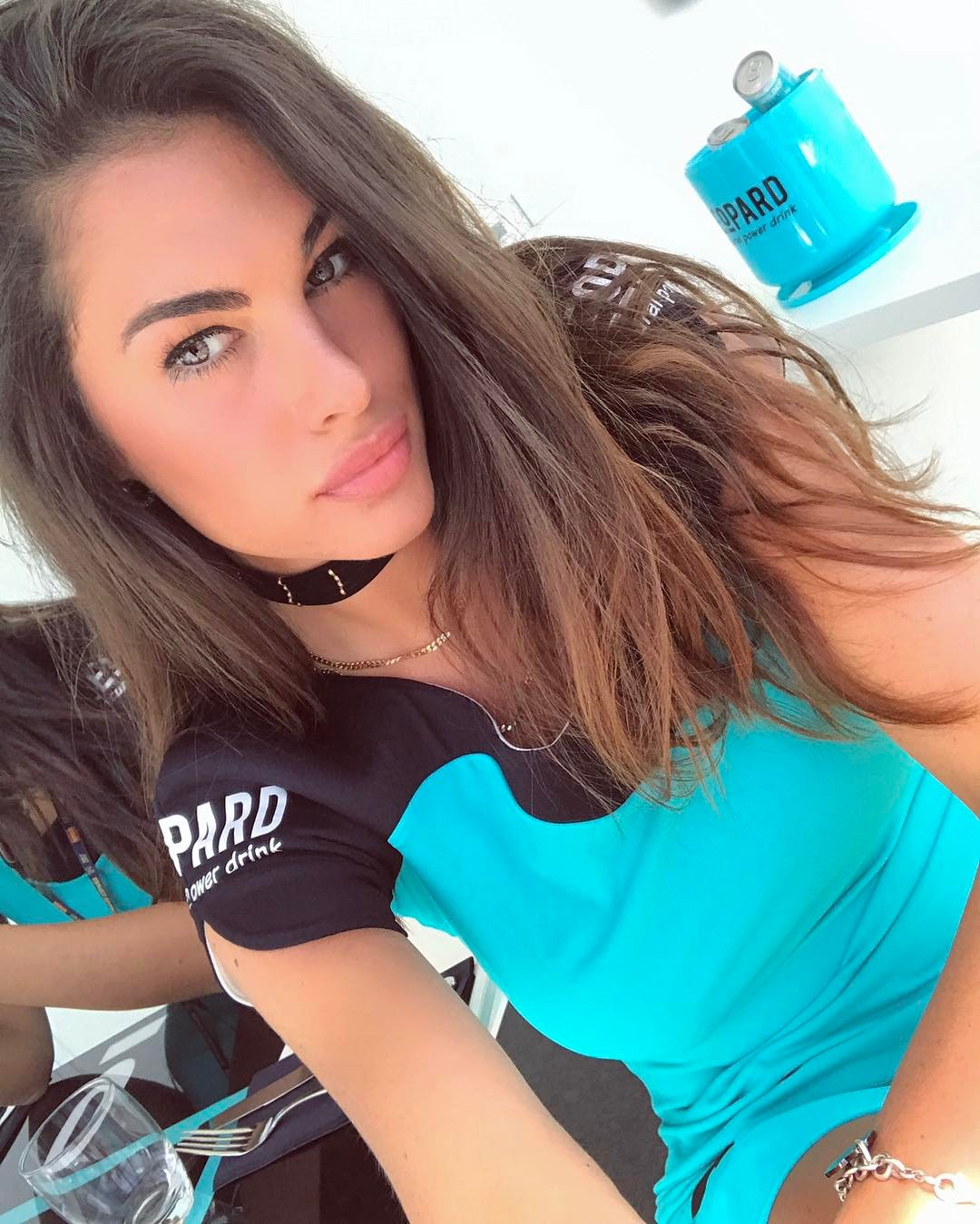 She explained: "If you have an important man by your side, it's almost inevitable.

"But I am pleased to have continued to work, as much as I can, without using his name.

"Certainly without Valentino I would not have reached the popularity I have today.