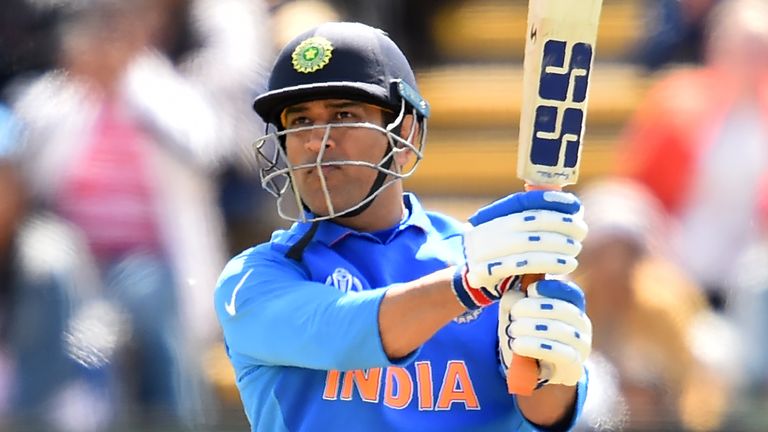 MS Dhoni and KL Rahul both struck fine centuries as India beat Bangladesh by 95 runs in their final warm-up game ahead of the ICC Cricket World Cup.

SCORECARD | AS IT HAPPENED

Similarly, with the ball, after Jasprit Bumrah (2-25) struck with consecutive deliveries in the 10th over, Bangladesh fought their way to 169-3 by the 32nd over – Liton Das (73) and Mushfiqur Rahim (90) sharing a century stand.

But the departure of Das – stumped by Dhoni off Yuzvendra Chahal (3-55) – sparked a collapse of six wickets for 47 runs, with Chahal (3-55) and Kuldeep Yadav (3-47) spinning out the lower order to skittle Bangladesh for 264.

Earlier, Bangladesh had started promisingly, particularly their seamers, with Mustafizur Rahman (1-43) trapping Shikhar Dhawan lbw for one in the third over, while Rubel Hossain (2-62) bowled Rohit Sharma after a pain-staking 19 off 42 balls.

Captain Virat Kohli initially led the recovery, with a busy 47 from 46 balls, but he and Vijay Shankar (1) fell in quick succession, bringing Dhoni to the middle.

Dhoni blasted eight fours and seven sixes in his blistering innings, including one to bring up his century, while Rahul struck 12 boundaries and cleared the rope four times.

India have to wait till Wednesday, June 5, to play their opening World Cup game, against South Africa in Southampton. Bangladesh take on the same opponents in their tournament opener, at The Oval on Sunday.

In Tuesday’s other warm-up match, the West Indies smashed a massive 421 in a 91-run beating of New Zealand in Bristol.

SCORECARD | AS IT HAPPENED 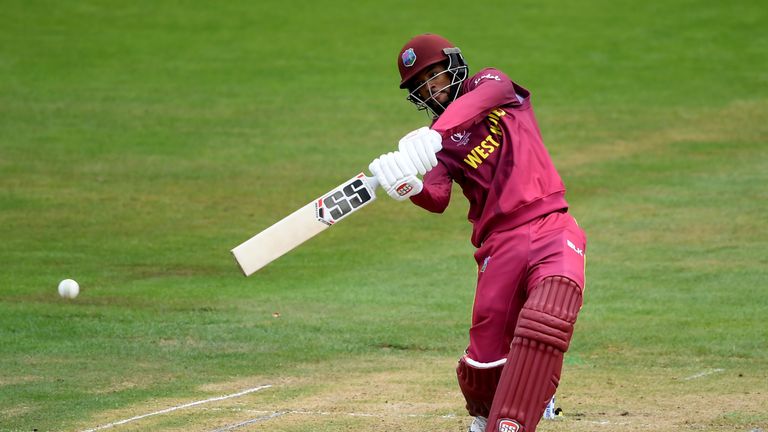 Shai Hope (101) was the star for the West Indies, scoring a classy 84-ball century – his third ton in his last six innings, and sixth in his last 17 – while Andre Russell was in full-on IPL mode with a dazzling 54 from 25 balls down the order.

Evin Lewis also struck 50 at the top of the order, as he and Chris Gayle (36 off 22) got the team off to a flying start. Matt Henry particularly came in for some punishment, with the Black Caps quick conceding 107 runs (and taking two wickets) in nine overs.

New Zealand slumped to 33-3 in reply, before a 120-run partnership between skipper Kane Williamson (85) and Tom Blundell (106) – who scored a century despite having yet made his ODI debut for his country – helped rescue the innings.

But, New Zealand never could quite keep the required run-rate in check and Williamson was eventually run out for 85, and Blundell caught behind off Carlos Brathwaite (3-75) before being bowled out for 330.