World No2 Osaka will take “some time away from the court now” after revealing she has suffered depression and feels "huge waves of anxiety" in interviews. 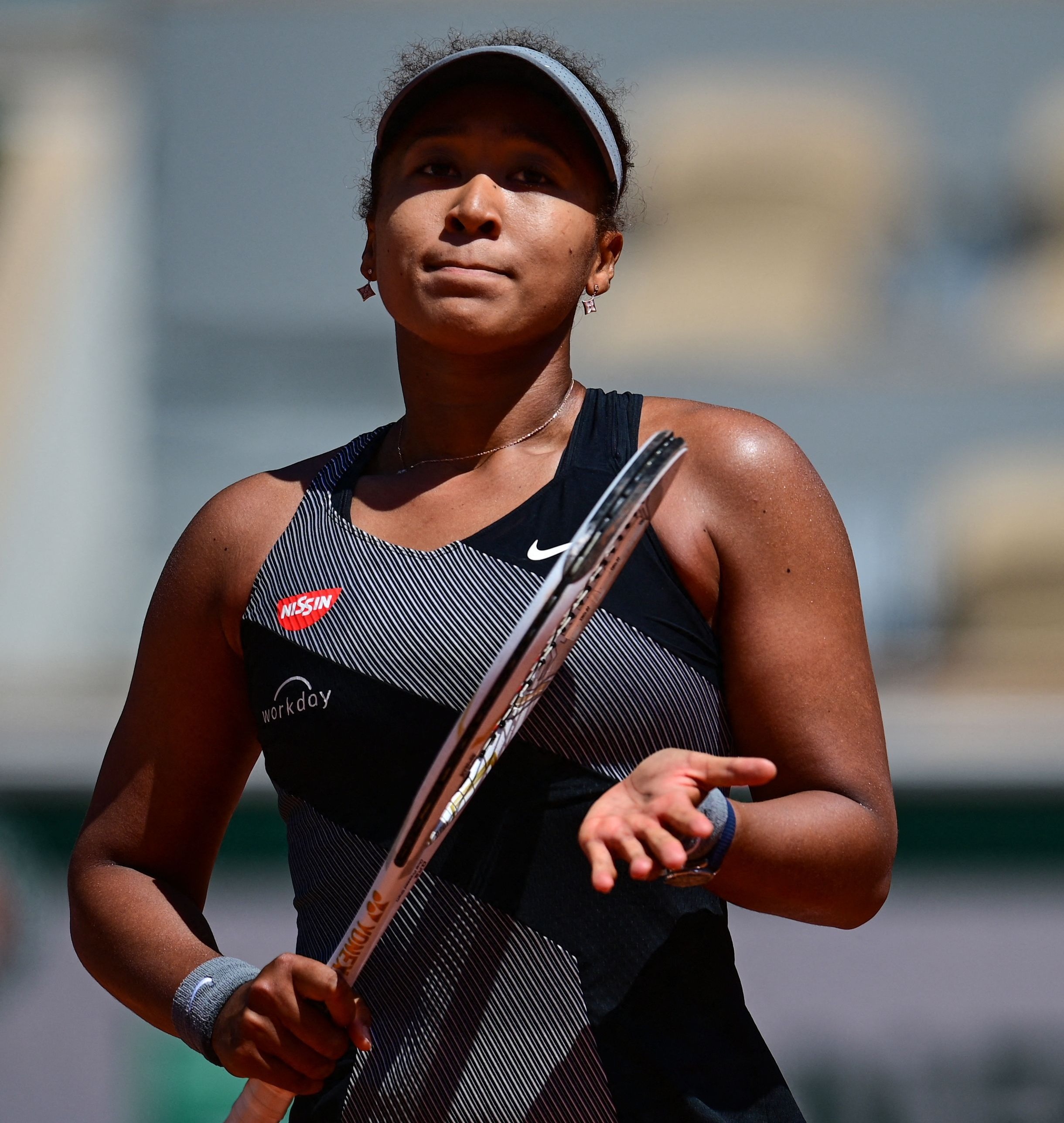 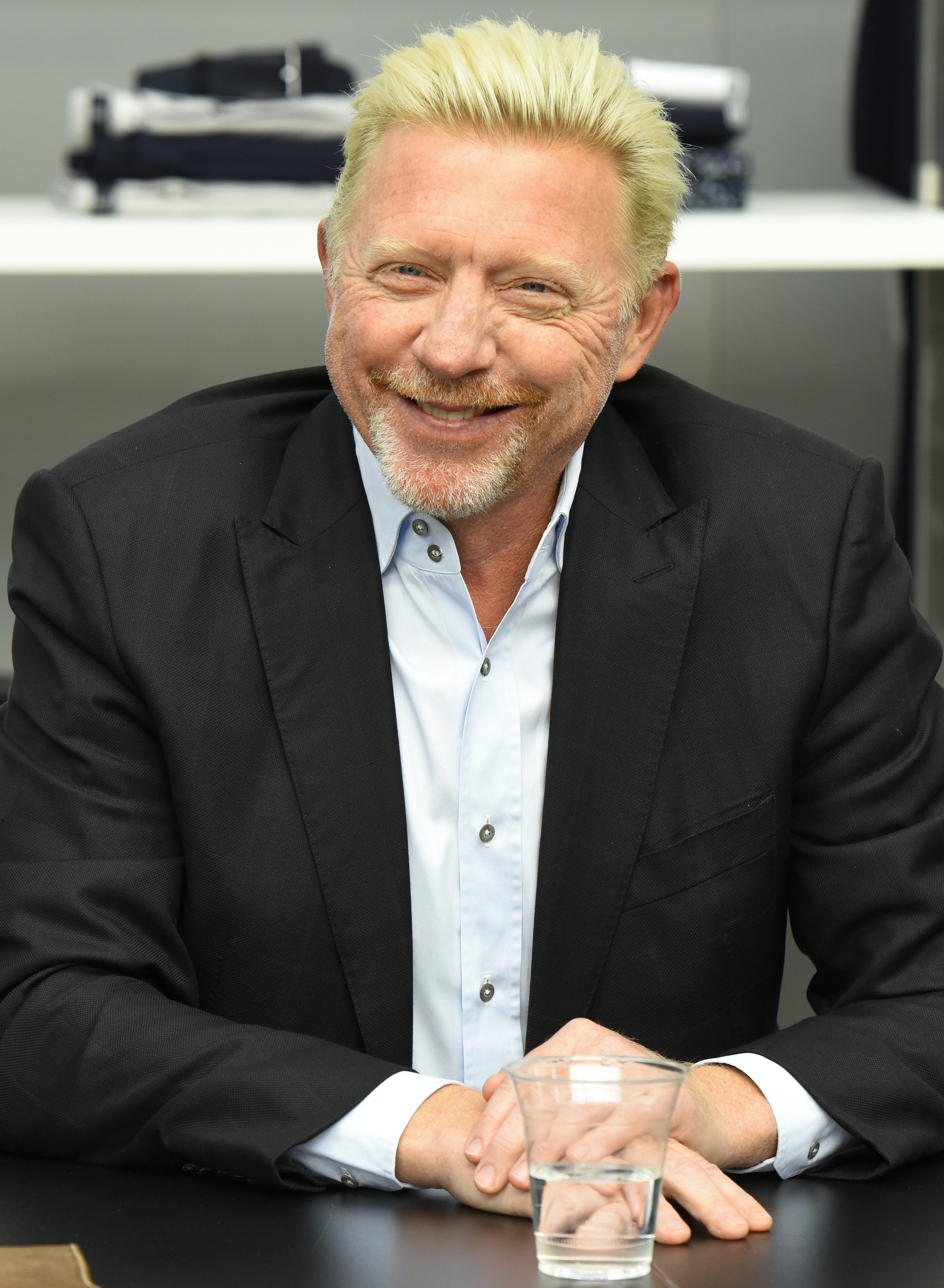 And six-time Grand Slam champ Becker worries that if the Japanese 23-year-old can't handle the media at Roland Garros she might not be able to deal with the continued pressure of tennis at the top.

The three-time Wimbledon winner, 53, told the Eurosport Cube: “Without the media there isn’t any prize money, there isn’t any contracts. And you don’t get half the cake.

"I hated the media personally. I didn’t like to speak to journalists but I had to do it.

“She has cited that she is pulling out of the tournament altogether because she can’t cope with it.

“I almost feel like her career is in danger because of mental health issues and that we should take very seriously.”

And of Osaka's initial decision to duck the compulsory interviews, Becker stressed: "She cited mental health… That’s something always to be taken seriously, especially from such a young woman."

Osaka was fined £10,600 for not speaking after her first-round victory and threatened with expulsion from Roland Garros, as well as potential suspension from other Slams if she maintained her boycott.

The 2018 US Open champ then withdrew from the tournament and tweeted to explain why.

She posted: “This isn’t a situation I ever imagined or intended when I posted a few days ago…

“I never wanted to be a distraction and I accept that my timing was not ideal and my message could have been clearer.

“More importantly I would never trivialise mental health or use the term lightly.

“The truth is that I have suffered long bouts of depression since the US Open in 2018 and I have had a really hard time coping with that."

She added she gets "really nervous and find it stressful to always try to engage and give you the best answers I can" when facing the "world's media".