FORMER Manchester City defender Nedum Onuoha has claimed he helped Wayne Bridge cover up a snowboarding injury by leaving 'a tiny bit on him' in training.

The pair were banished to the U16s during the time Roberto Mancini was in charge between 2009 and 2013. 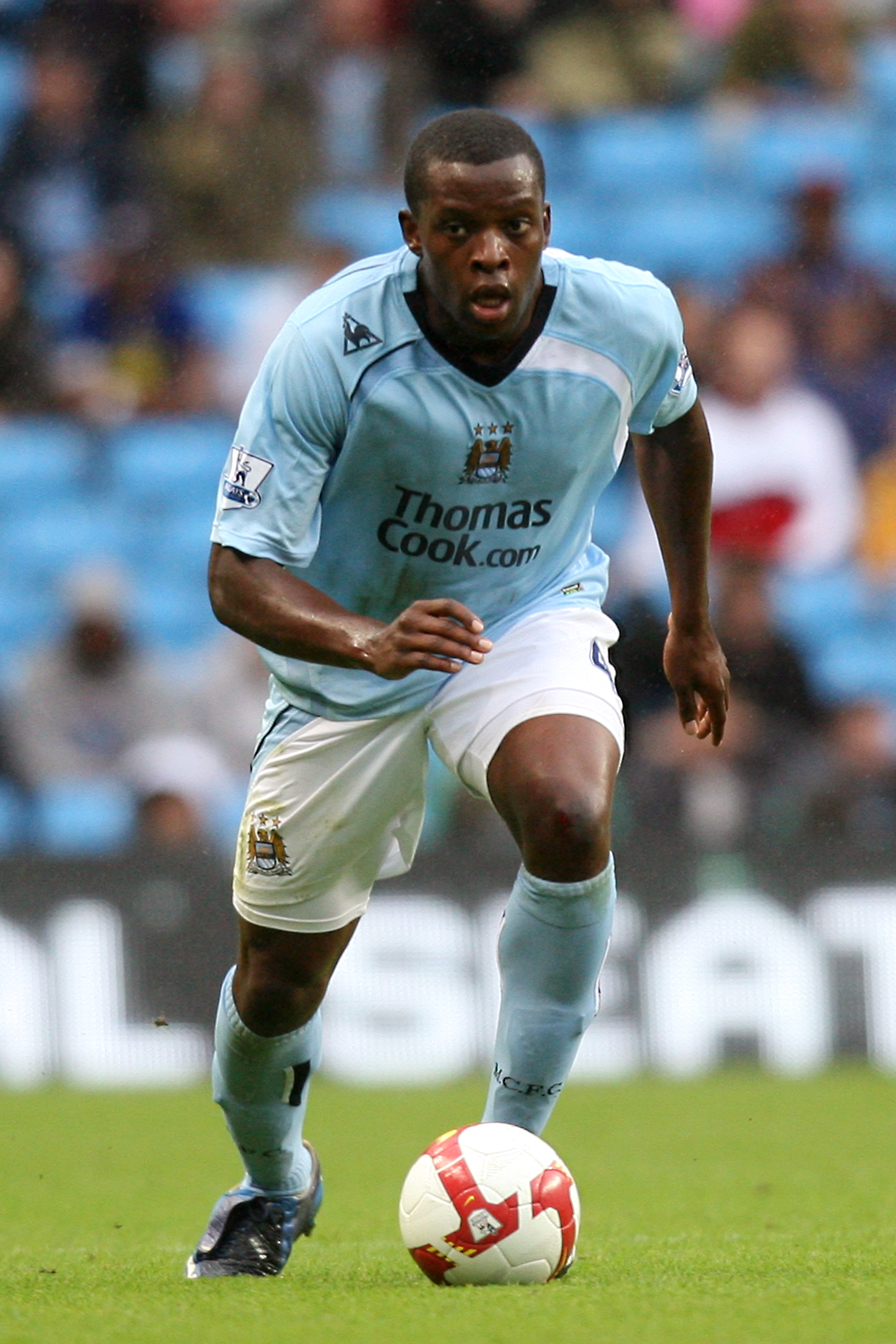 With little or no chance of a first-team recall, Bridge kept himself busy with things off the pitch.

Onuoha, who retired from football last year, claims one of his team-mate's hobbies got him hurt.

But determined to avoid questioning, Onuoha revealed the pair hatched a plan.

Speaking to Tubes & Ange Golf Life Channel on Youtube, the 34-year-old explained: "Bridgey had a social calendar, whether it was potentially snowboarding, being down in Surrey even though we were playing in Manchester, and I think he may have hurt himself or whatever.

"He asked me the question and at that point we are in the trenches together, so I was like 'yeah, no problem', so I left a tiny bit on him.

"I didn't hurt him but at times the pitch can be a bit unstable. I went in to win the ball and unfortunately he may have rolled his ankle.

"It's just one of those tough times in football I guess, overcoming adversity.

"He escaped the situation because maybe he got hurt on the training pitch, but I'm pretty sure it wasn't there. 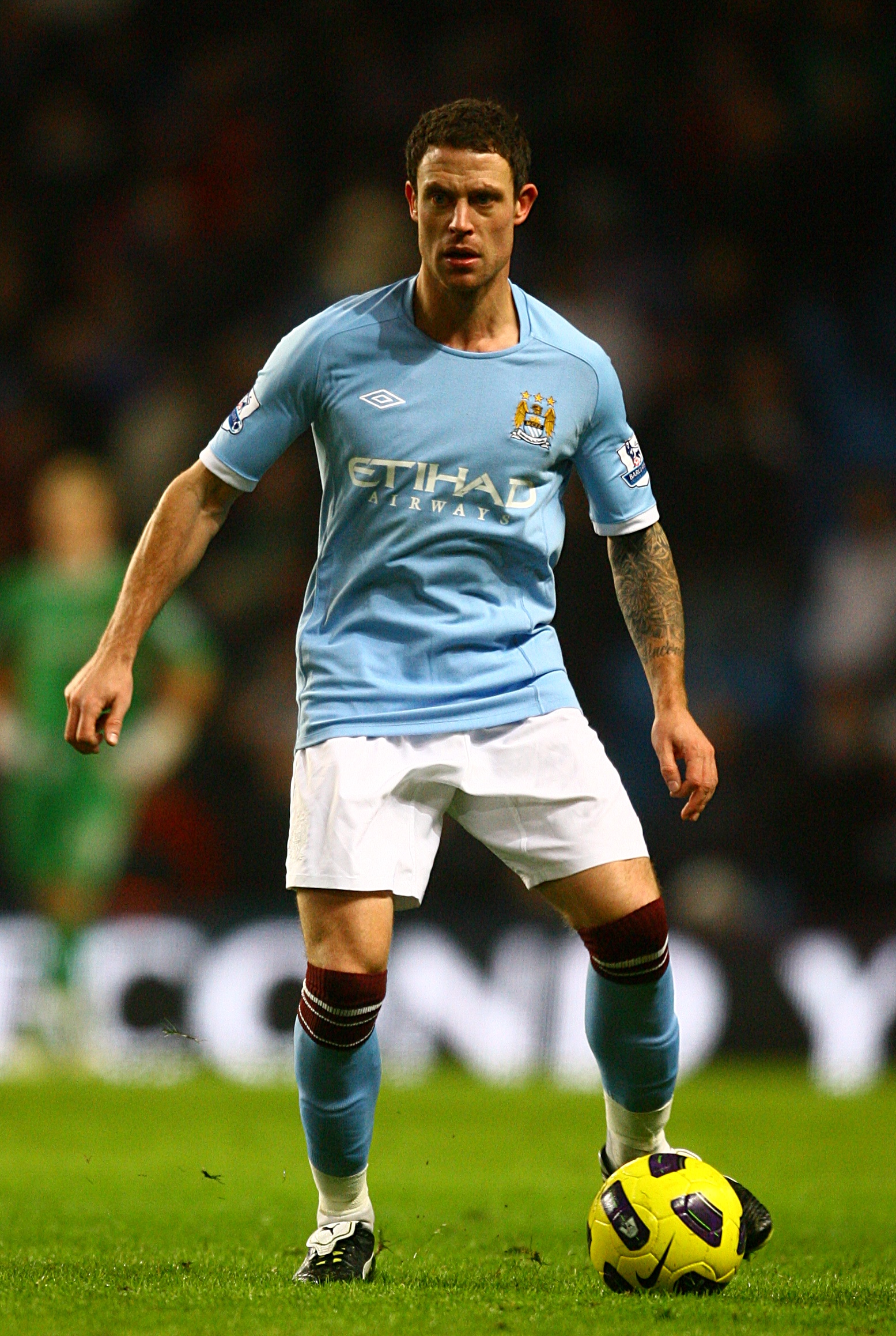 "I think he hurt himself from doing something that maybe he shouldn't have been doing. Maybe, perhaps, I'm not sure.

"At that point, we were the deadwood. We had nothing going for us and were looking out for each other."

Onuoha came through the academy set-up at City, and went on to make 95 appearances before being sold to QPR in 2012.

But the next season Mancini bough Aleksandar Kolarov and Gael Clichy and after three loan spells at West Ham, Sunderland and Brighton Bridge retired after a year at Reading.