NEWCASTLE UNITED icon Hatem Ben Arfa has sealed a move to the NINTH club of his 16-year career.

The former Magpies hero returned home to France after completing a free transfer to Bordeaux on Wednesday. 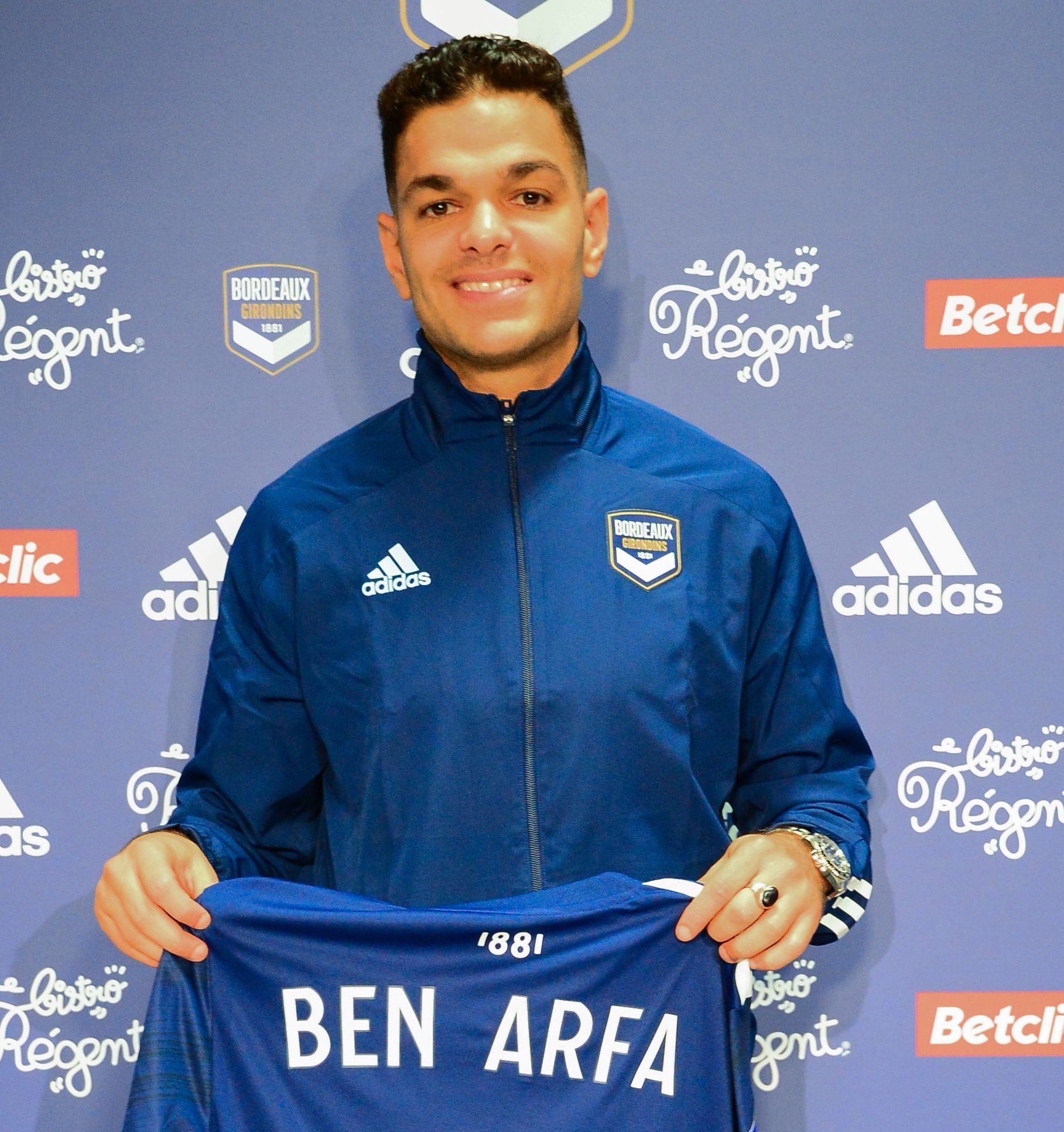 And the club's website confirmed he will wear the No8 shirt for the Ligue One outfit, who finished 12th last season.

Ben Arfa, 33, left Real Valladolid as a free agent this summer following a January move to the Spanish side battling to avoid relegation.

And the Frenchman played for 158 minutes in just five appearances for theLaLiga strugglers.

Ben Arfa, who netted 14 times for Newcastle, has previously played for eight Ligue One and Prem sides including Hull City under former boss Steve Bruce .

The former France international joined Newcastle on loan under Alan Pardew in August 2010, before completing a permanent move in January 2011 and scoring some wonderful individual goals. 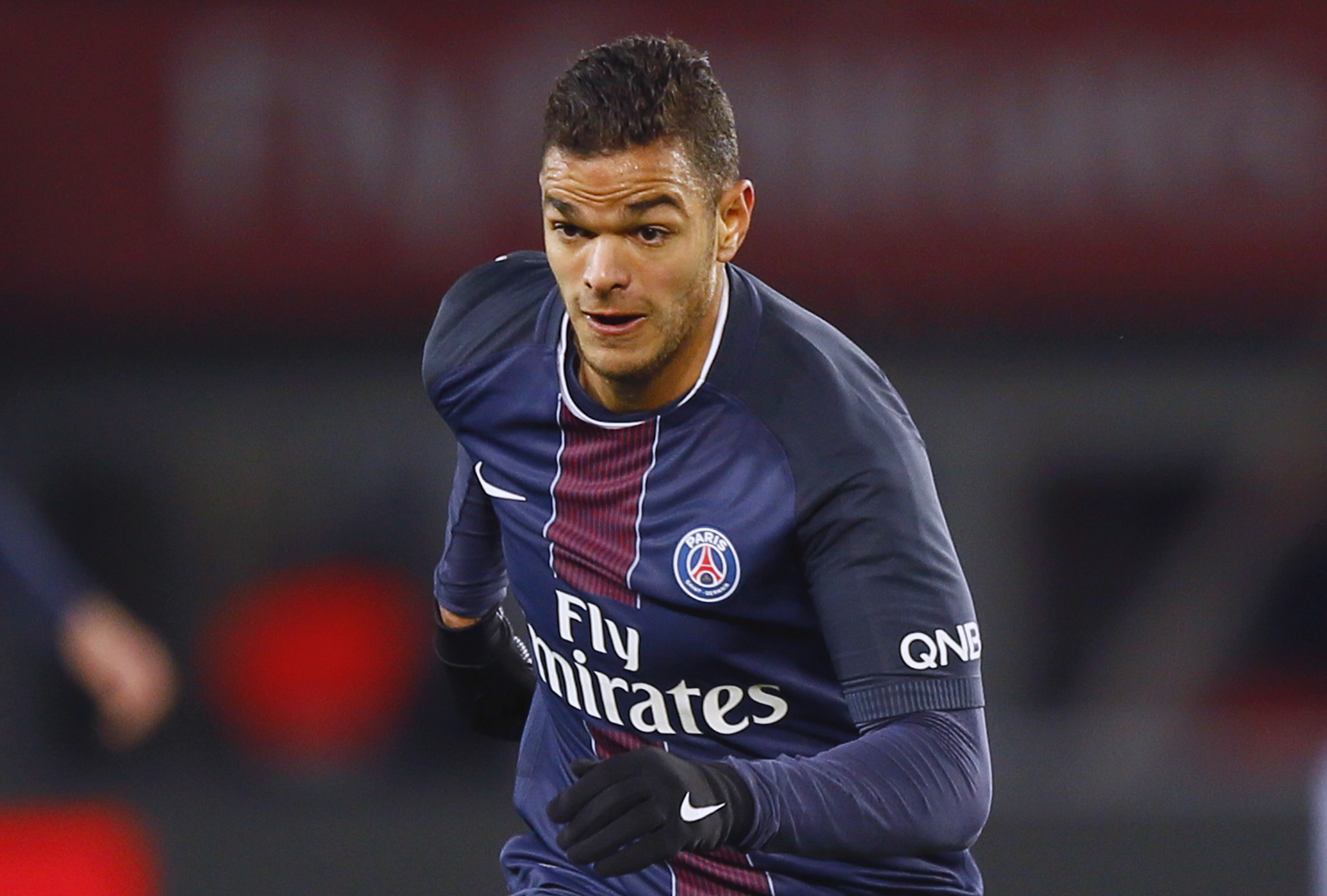 The Frenchman has had nine clubs

Ben Arfa delighted and baffled the Toon Army in equal measure during his 86 appearances for Newcastle.

That was despite his St James' Park career being put on hold for a year by a horror Nigel de Jong tackle.

However, his relationship with Pardew turned hostile and he left for Nice in 2015 before stints at Rennes, PSG and Valladolid. 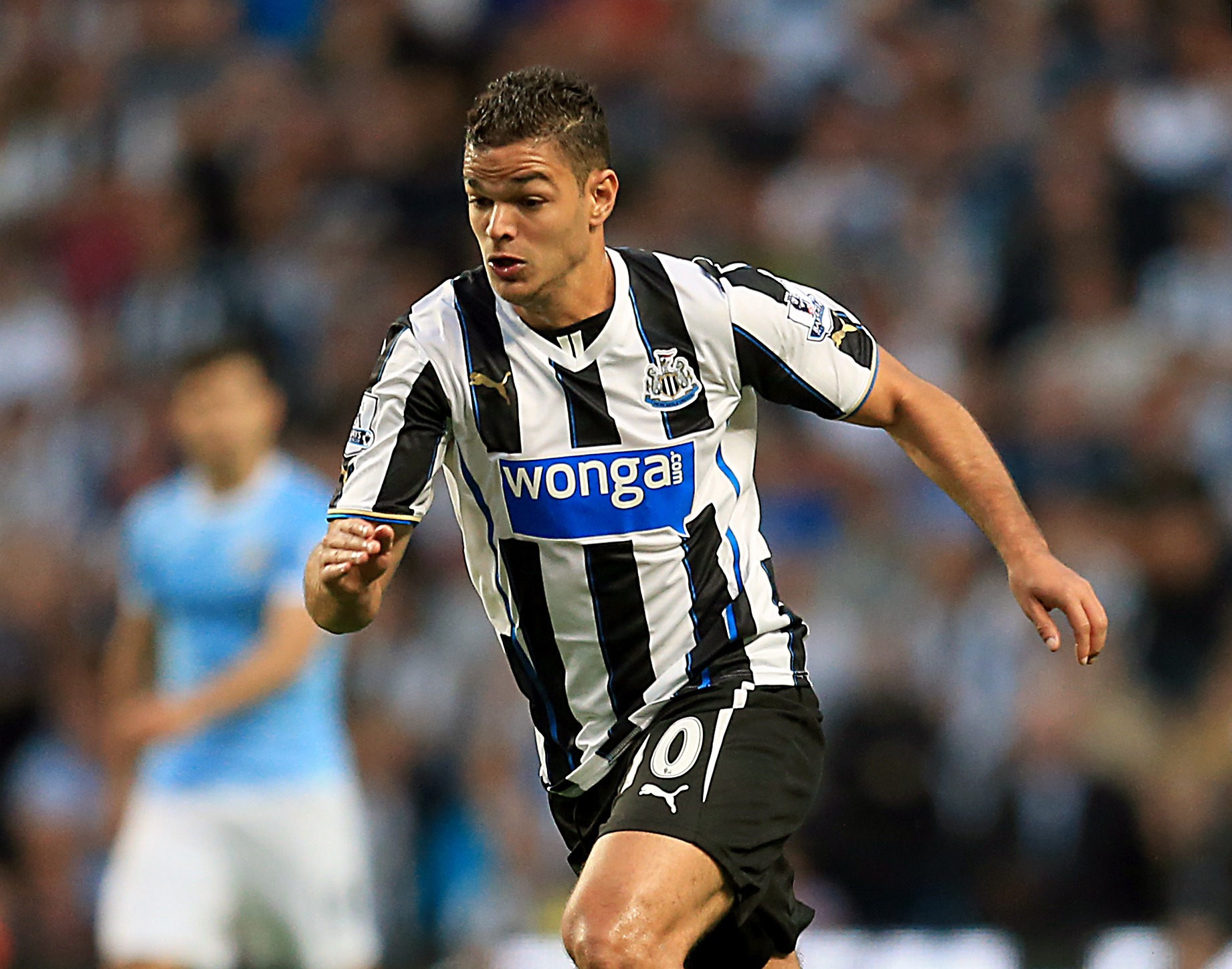 Ben Arfa has an option to extend his Bordeaux contract into next season should he have a successful term with the Ligue 1 side.