NEWCASTLE goalie Martin Dubravka is set to be out of action for a month.

The Slovakian stopper's feared metatarsal injury has left the Geordie side in a spot of bother ahead of the new Premier League season. 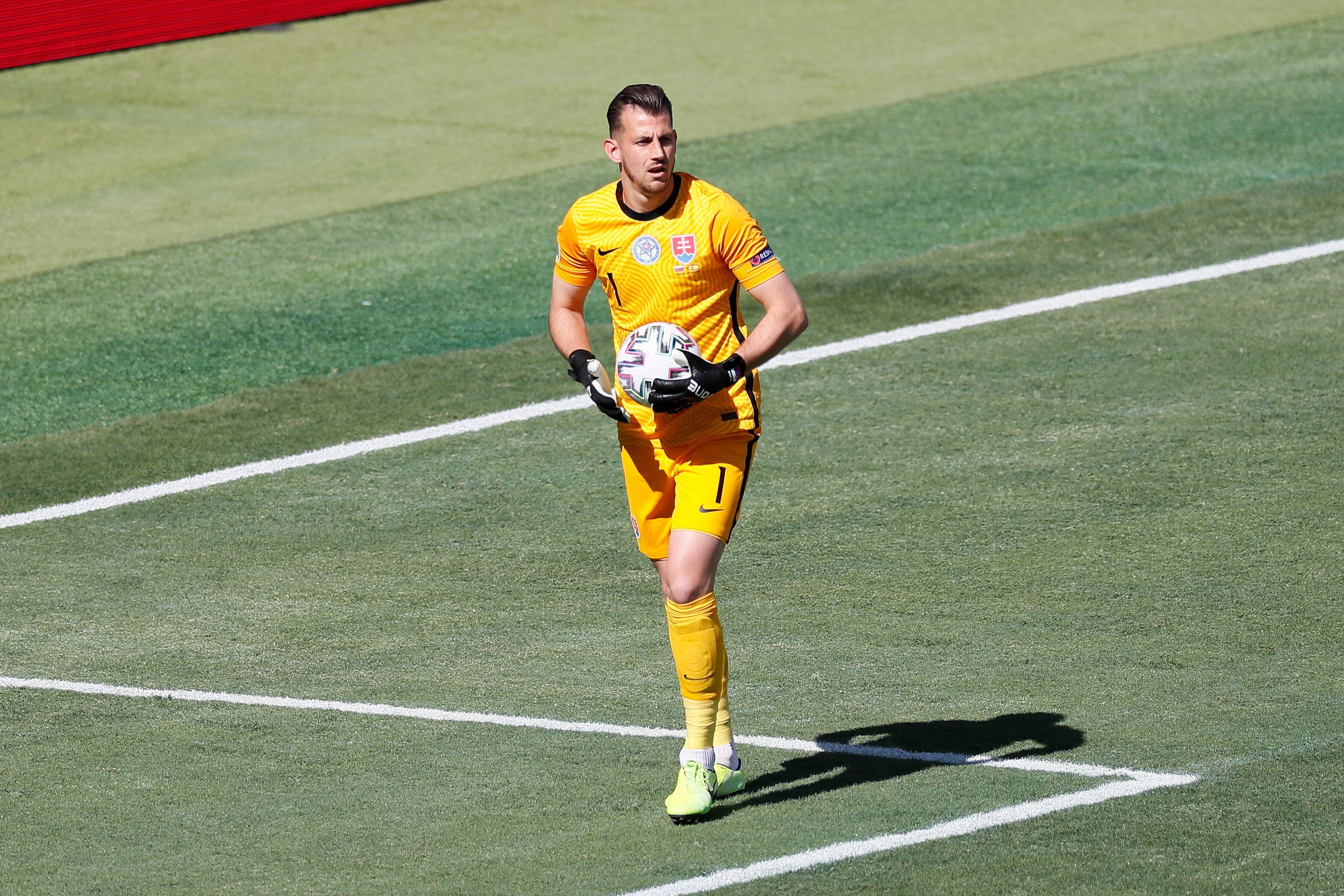 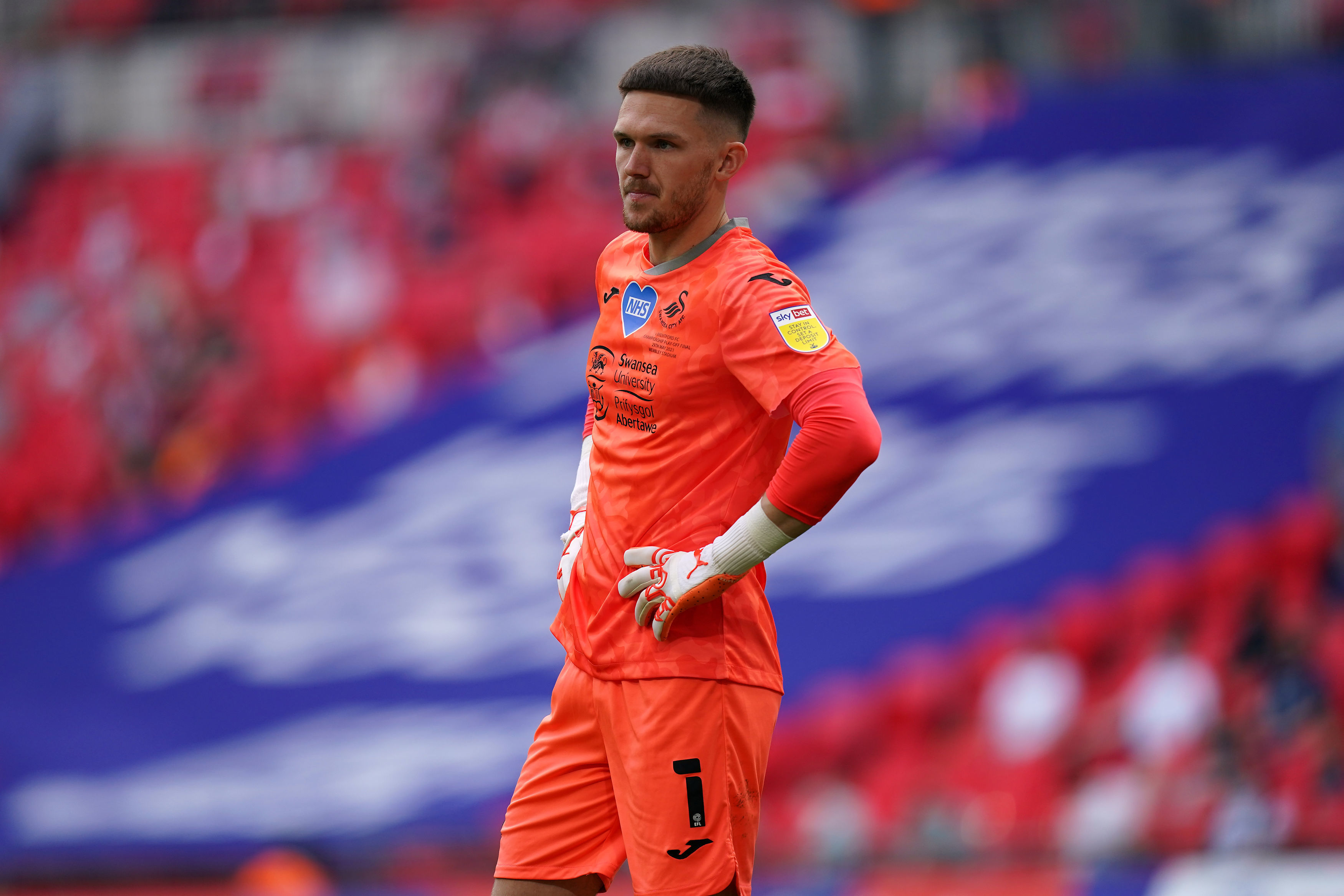 The 32-year-old is likely to be out of action until the end of August, meaning he'll miss their opener on the 15th of that month, according to the Daily Mail.

They will now have to call upon his deputy keeper Karl Darlow to fill the void between the sticks.

It's the second time that the English ace has had to come to Dubrakva's rescue.

The 30-year-old was called upon to replace him when Dubravka injured his ankle last season, and was out until January.

But Darlow's impressive form kept Dubravka on the bench, and he starred in every single game for the Magpies until March.

Their other keeper Freddie Woodman's proposed loan move to Bournemouth will now have to be put on ice.

The 24-year-old, who won the SkyBet Championship Golden Glove after keeping 20 clean sheets while on loan at Swansea last season, was on the verge of joining the Cherries.

Woodman, who had initally been left out of Steve Bruce's squad for next season, had even completed a medical with Scott Parker's side, according to the Newcastle Chronicle.

With everything seemed to be sorted, the ex-England U-21 star was set to join up with his new team-mates for pre-season in Marbella.

But until there's an update on Dubravka's return, Goodman is expected to remain at St.James' Park for the up-coming campaign.