NEYMAR has hit back at criticism that he looks 'out of shape' by insisting it is due to his shirt size.

The 29-year-old has played just over an hour of Paris Saint-Germain's first four Ligue 1 games of the season. 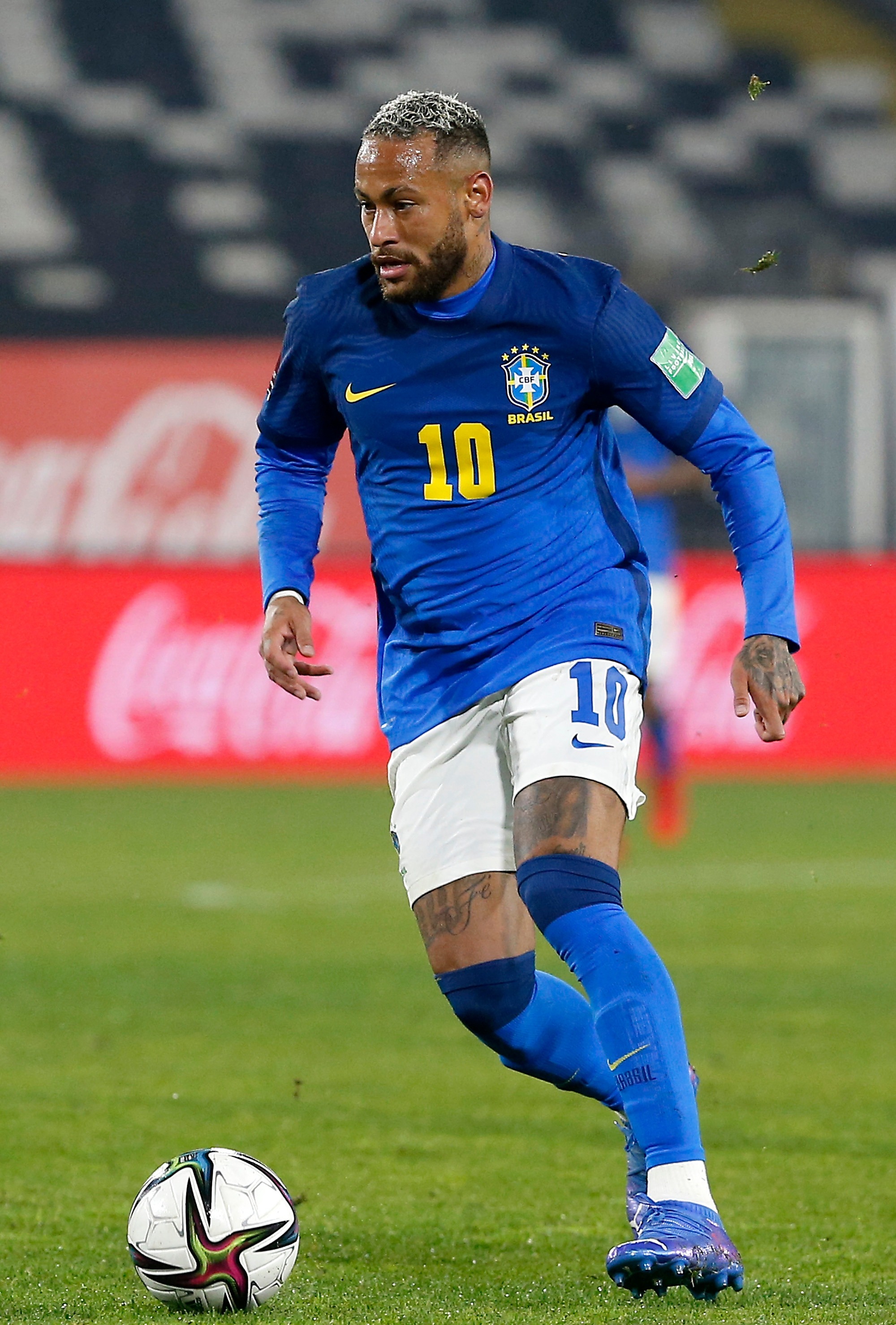 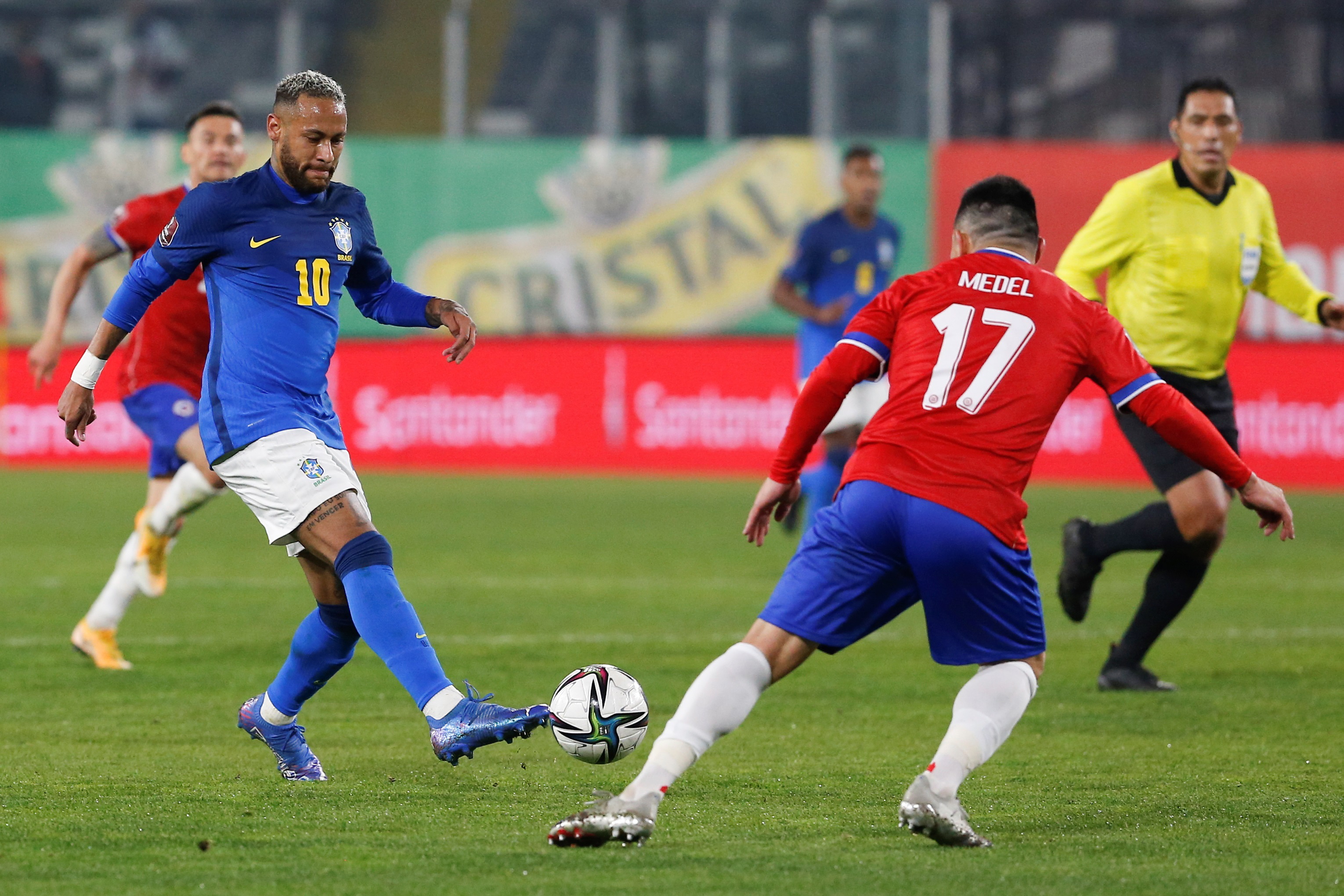 Manager Mauricio Pochettino opted to take him off midway through the second half of their 2-0 win over Reims last weekend and he was replaced by new signing Lionel Messi.

This led to French outlet AS labelling the Brazilian 'out of shape'.

And he was slammed for his weight again on international duty during Brazil's 1-0 win over Chile.

But Neymar explained away his current physical appearance as being the result of his shirt size.

On his Instagram story he said that he was wearing a 'size G' [large] shirt as oppose to his usual 'M' [medium].

He then insisted he would ask for a medium before his next match and added a bunch of laughing face emojis.

Neymar had previously been criticised for his weight when a photo of him on a yacht emerged during the summer.

BETTING SPECIAL – GET 20/1 ON ENGLAND TO BEAT ANDORRA 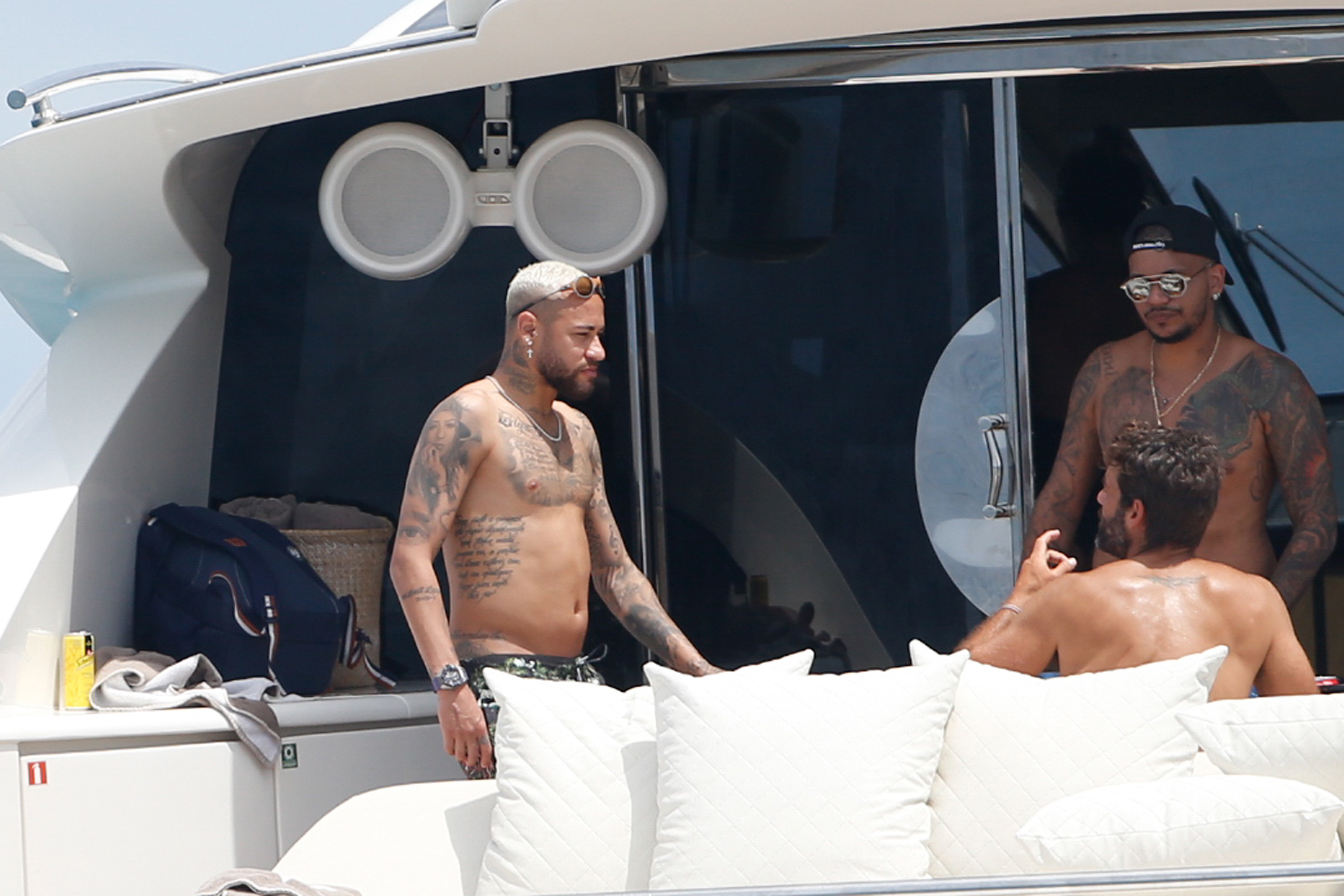 The photo was taken after Brazil's heartbreaking 1-0 Copa America final defeat to Argentina.

The two teams will meet again in a World Cup qualifier on Sunday.

Neymar boasts a prolific record for his country, netting 68 times in 111 games for the five-time world champions.