THE NFL DRAFT is the biggest weekend in every college players career.

It is the time when many dreams will come true and you can follow it all on Sky Sports from Thursday 23rd April. 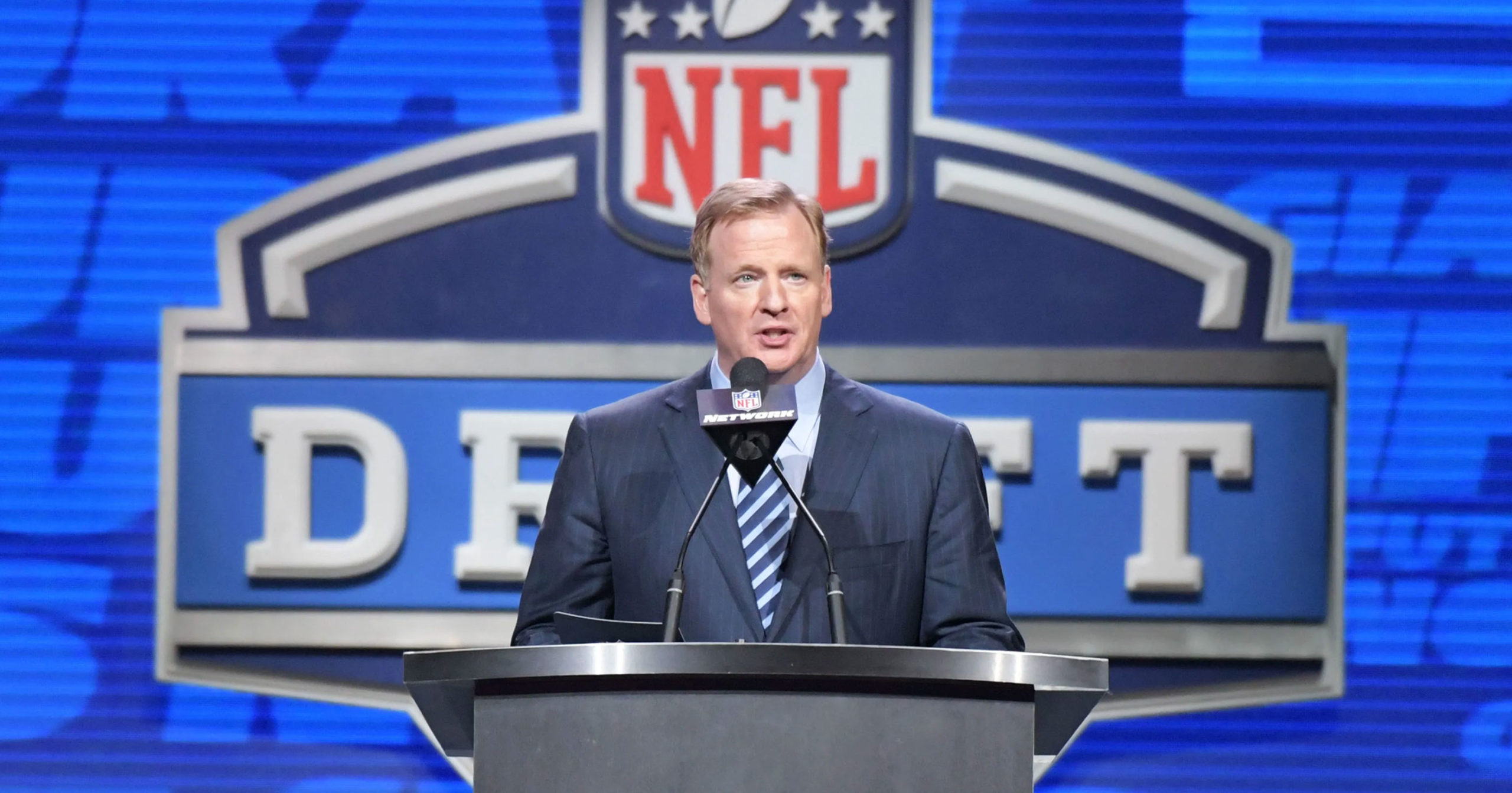 The draft sees all last years top college prospects in with a chance of making it to the big time and into the NFL.

All 32 franchises will take it in turns to select a player to take their shot at making the teams final roster before the start of the 2020 season in August.

Originally set to be held in Las Vegas, this years NFL draft will be 'fully virtual' with all club staff operating from the comfort of their own home during the three day event.

As is tradition, NFL commissioner Roger Goodell will announce the first pick of the 2020 draft from his home in New York.

Joe Burrow is widely expected to go no.1 in this years draft and is priced 1/100 to do so.

The LSU Quarterback comfortably won the Heisman trophy last year and looks nailed on to become the Bengals franchise quarterback next season.

Arguably however, the best player in this years draft is Chase Young.

The pass-rushing extraordinaire from Ohio State looks set to be selected no.2 by the Redskins and is 1/5 to not still be on the board when Detroit come knocking at pick 3.

Other big names that look set to go early on in the draft are Justin Herbert, Tua Tagovailoa and Jeff Okudah.

Tua is the interesting one out of all of these as if it wasn't for the injury last year and the restrictions currently in place for him to visit teams in person and prove his fitness, he could well have been in the reckoning to go number 1 overall.

In many experts mock drafts, he is expected to fall down to no.5 for Miami to pick up or even no.6 if the Dolphins choose to play it more conservative and go with Justin Herbert.

CLAIM £30 IN FREE BETS FOR THE DRAFT WITH 888SPORT