Home » Sport » NFL Odds, Tips and Free Bets for Week 8 of the Season

WE'RE at the halfway point of the NFL regular season and Sun Sport are back for another week of NFL odds, tips and free bets.

Whether your team is looking good for a playoff run or tanking for Trevor, enhance your weekend by checking out Sun Sports’ three game picks. 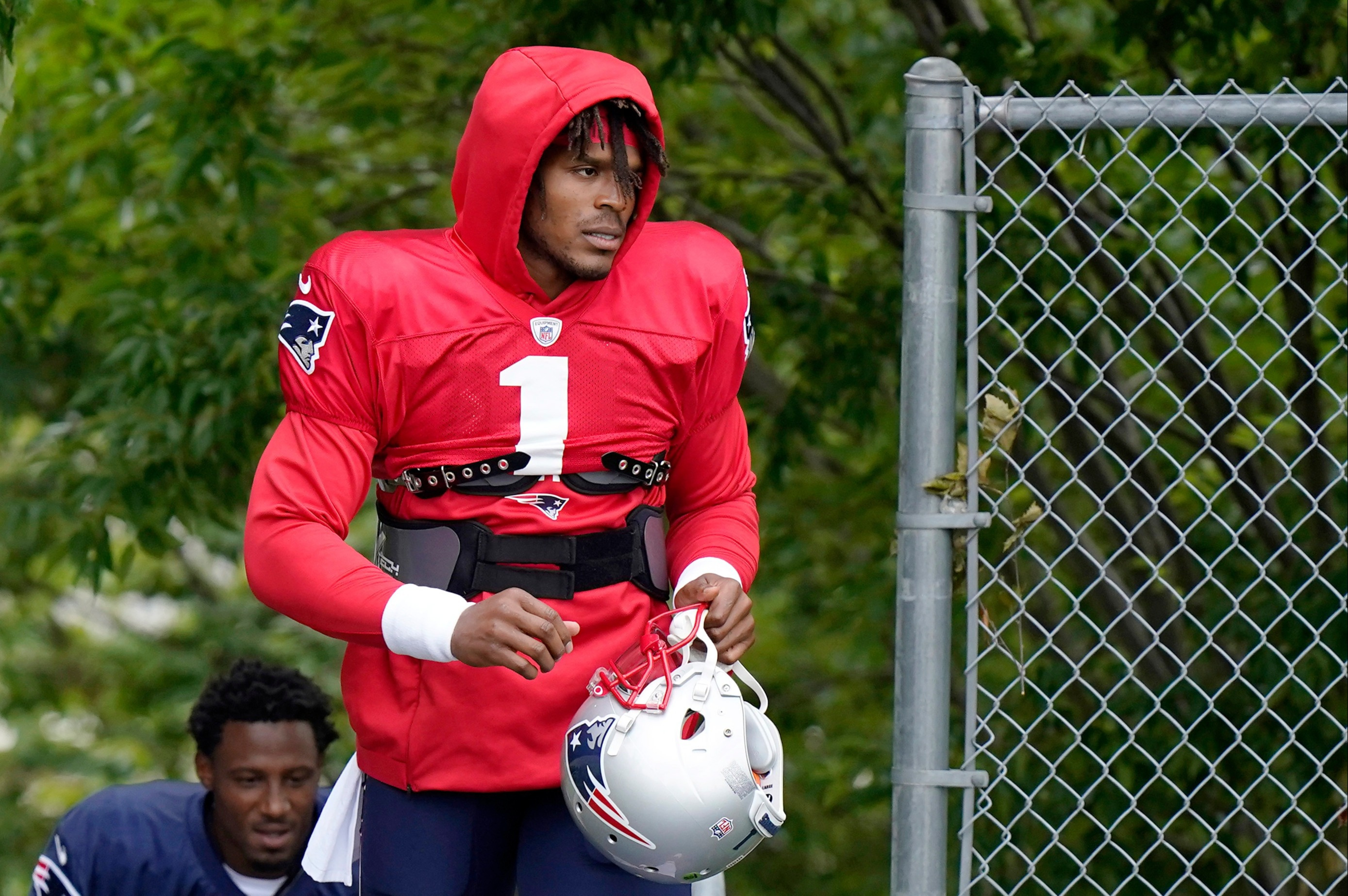 888sport are offering new customers £30 in free bets when you bet £10 on the NFL, plus a tenner casino bonus – CLAIM HERE*

Will the real Buffalo Bills please stand up?

Are they the new force in the AFC East that swept their first four games, or the inconsistent mess that got waxed by the Titans, held at arm’s length by the Chiefs and were unable to score a touchdown (!) against the Jets?

As mad as it would have seemed at any point in the last 20 years, hosting New England could be the perfect ‘get right’ game for Buffalo.

If alarms were raised at Foxboro after a home loss to the Broncos, they were positively screeching after a 33-6 beatdown by the still banged-up 49ers.

Cam Newton is struggling, make no mistake: The Patriots are in the leagues bottom three for total passing yards, completions, and dead last for passing TDs.

They have fared better at stopping an opponent’s passing game but Josh Allen could be poised to do something special on Sunday.

He racked up 307 yards against the hapless Jets but also notched 61 yards rushing on 11 carries.

He could be forced to use his legs more often in this game but his skill outside the pocket can be a legitimate weapon.

It’s been a while since the Bills were this much of a favourite against their division rival but look for Buffalo to cover the spread and keep their gap over the creeping Dolphins.

Anytime you can back a leagues only unbeaten team at +4, it’s worth doing.

But even going back to last year, when the Steelers had to go pretty much the entire season with a jarring mixture of Duck Hodges and Mason Rudolph under center, Mike Tomlin’s team were within seven points or less for five of their eight losses.

Put simply, this is a franchise that rarely gets blown out.

They took their foot off the gas and nearly let the Titans steal (no pun intended) one last Sunday but that could be the wake up call needed to remind this team that not everything will always go their way.

This is as good a defense as you will find in the league: number 1 in sacks, number 1 in yards allowed, number 1 in first downs allowed. They will have to be at their best to stop last season’s MVP Lamar Jackson, but the boy wonder is playing a few notches below that level at present.

Only the Saints and the Titans have allowed more TDs once their opponent has reached the red zone, so if Ben Roethlisberger can conjure up some meaningful drives and take their chances, the Ravens will also be there for the taking.

It might be a closer game either way but as stated above, it’s not often you can pick a 6-0 team at +4.

The above headline refers to David Moore, whose holding call ruled out the Seahawks’ winning OT touchdown last Sunday, allowing the Cardinals to answer back with a field goal to end their unbeaten start.

This column was denied a clean sweep last week thanks to that game, but a home game against a zombie’d-up 49ers gives another chance to back Pete Carroll’s boys.

Only the living dead have come back to life more dramatically than the Niners, who looked set to drown in their injuries before disposing of the Rams and Patriots in consecutive weeks.

Kyle Shanahan deserves his coach of the year shouts by steadying the ship, but in order to live with Russell Wilson’s box-office offense, he’ll need his rumbling ground game to work time and time again.

Seattle’s defense has been terrible and there’s no getting around that, but against the run their stats are surprisingly competent.

We’ll wait and see whether Jimmy G gets enough of the reigns to make plays, but we know Wilson will: no team has ran the ball less.

Usually when a team in their own stadium is -3, it means that the bookies think both teams are equal, and those points represent the famed ‘home field advantage’.

This column can’t look in the mirror and say that these teams are equal, so look for the Seahawks to get it done.