FRANCIS NGANNOU'S former trainer has claimed the UFC heavyweight champion's refusal to pay a £500 gym bill was one of the reasons behind their split.

Fernand Lopez brought Cameroonian Ngannou in to train for free in Paris when he was homeless. 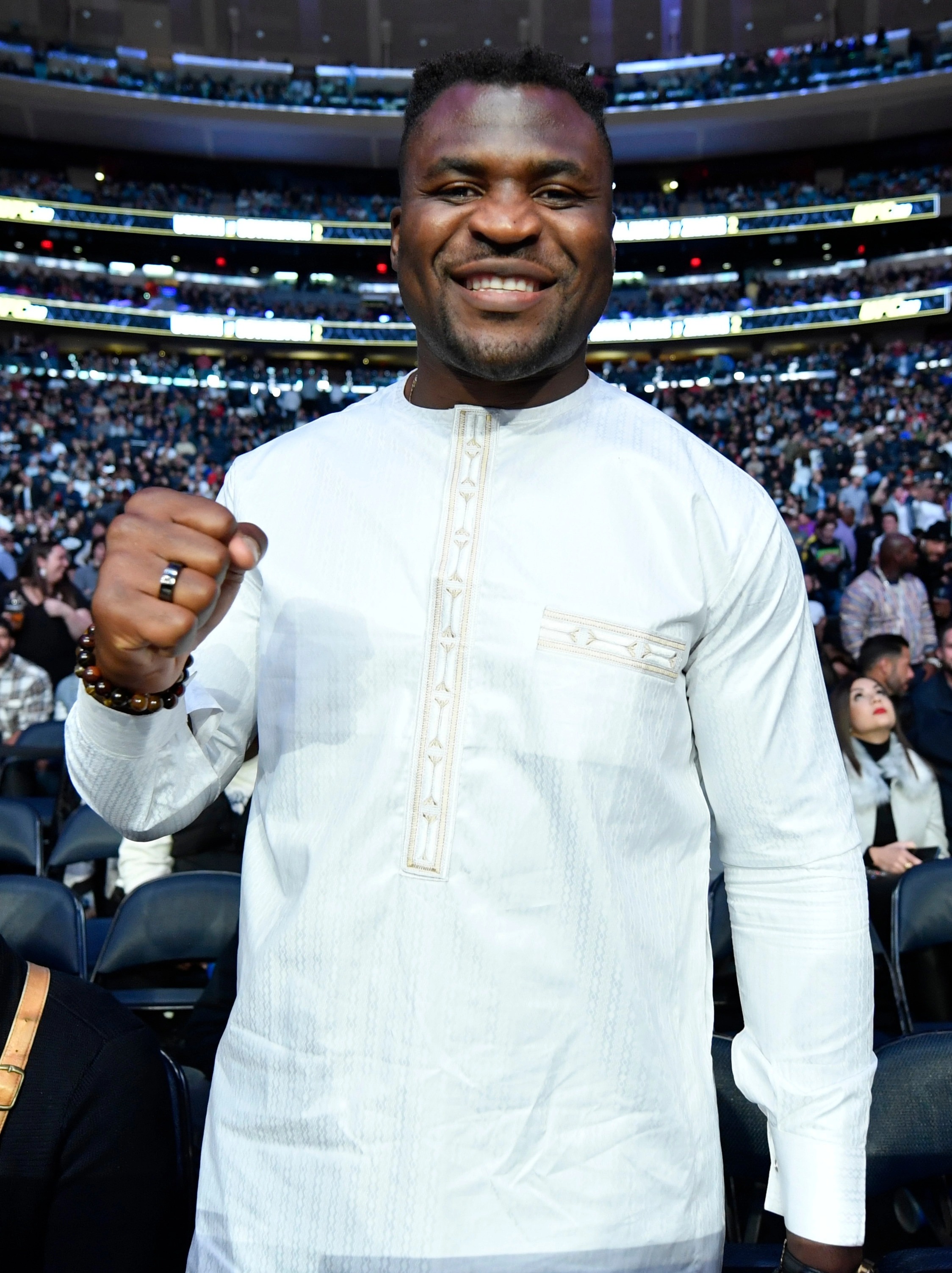 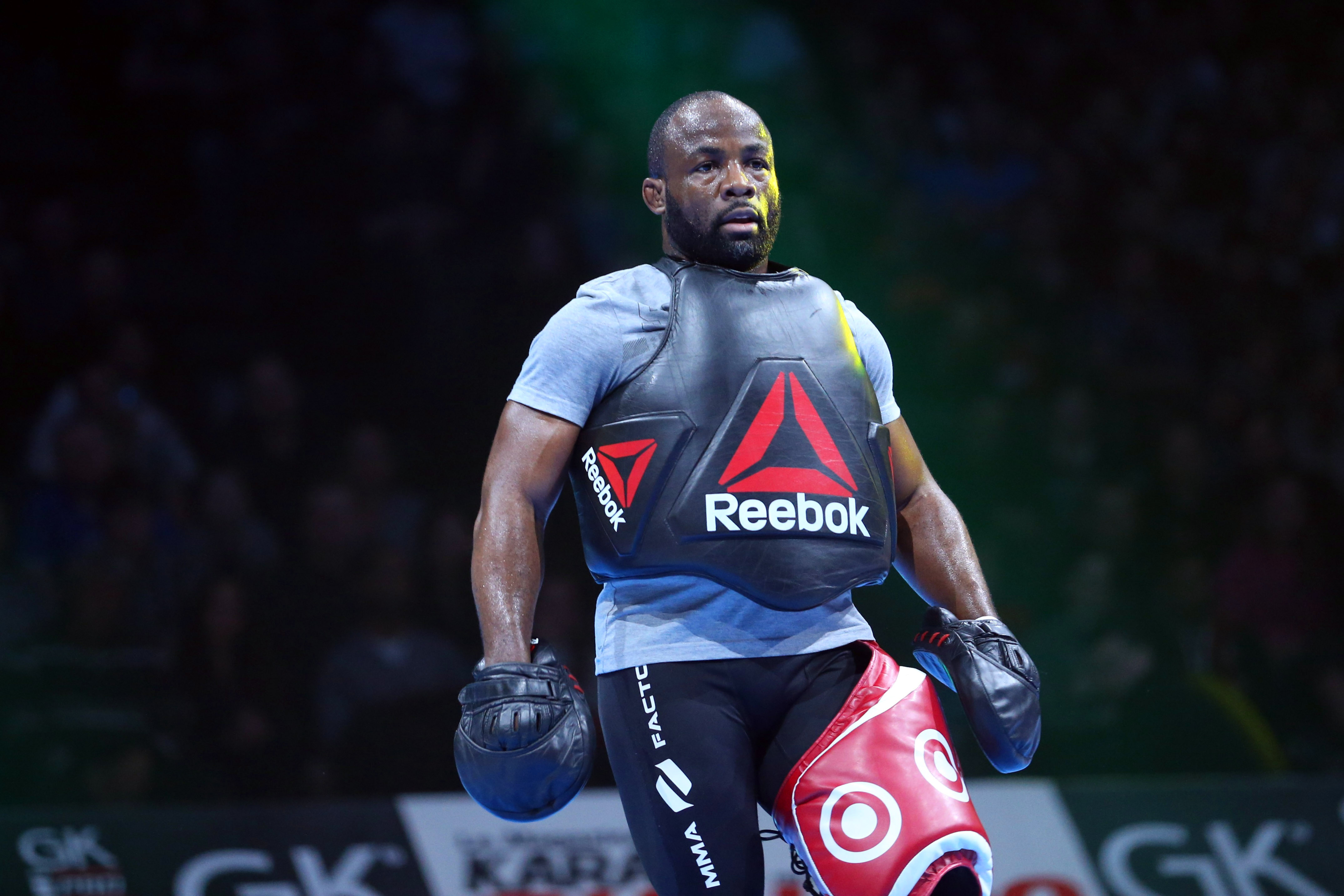 But once he became successful Lopez felt it was only fair that the UFC star begin paying his membership.

But according to Lopez, Ngannou refused to pay the fee and it eventually led to them parting ways.

Speaking on the MMA Hour, he claimed: "Francis said to me, 'I’m the one bringing the light in the gym, I shall not pay any membership'.

"I said, 'This is crazy. You must be crazy. You spent four years of your life in my gym. I never asked you for anything.'

"Francis was like 'You pay me 10 per cent'. On top of the 10, you ask me to pay the sparring partner with that money that you give me. On top of that, you’re saying that would be a shame to know that a big name like you is paying the membership. 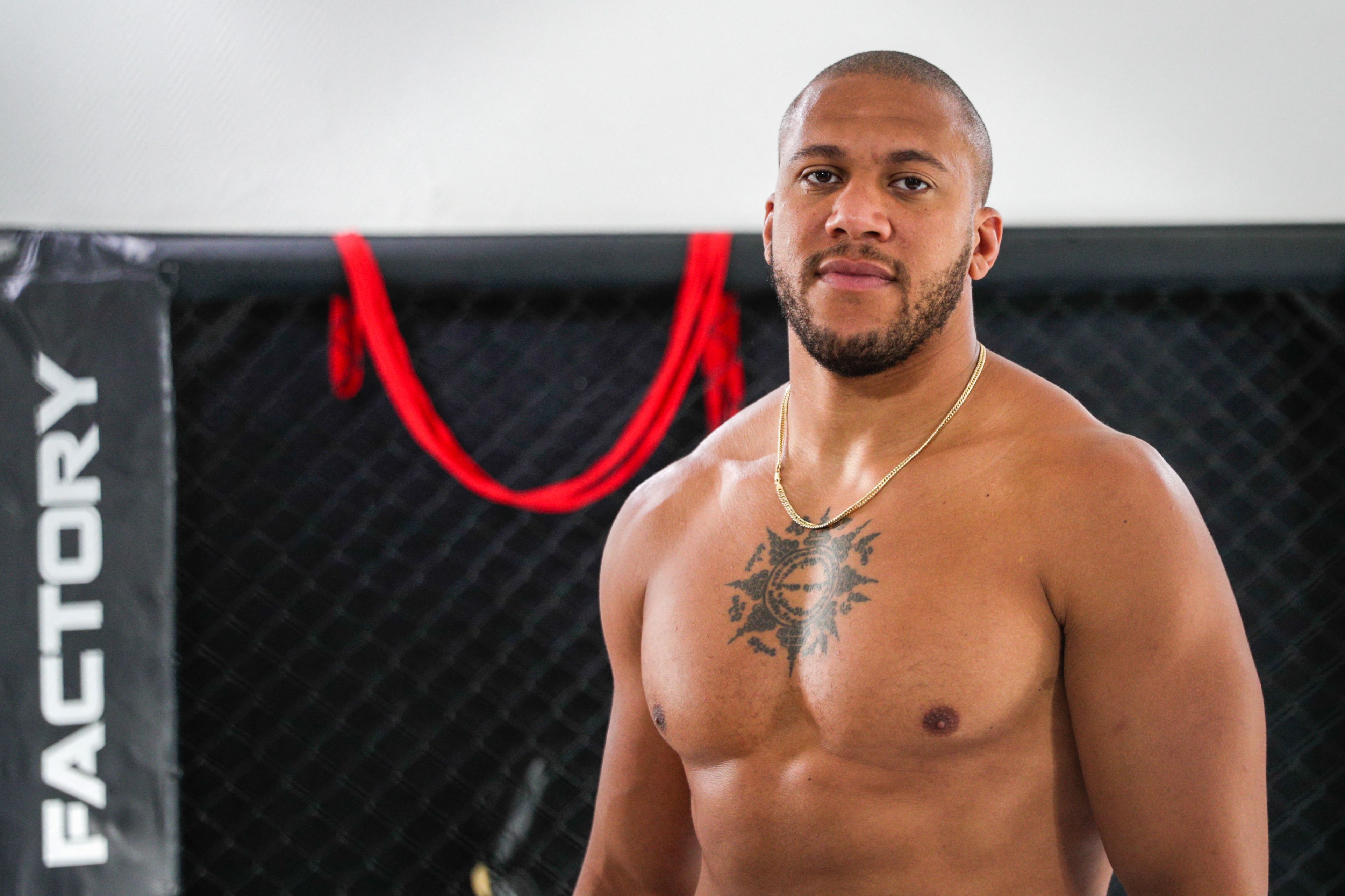 "So I said, 'You know what? You don’t listen to me any more when I’m giving the class. You choose the easy way to train. Please, let’s just split.' And we did."

Another major issue between the pair came in 2018 when Ngannou received knockout of the year for his KO of Alistair Overeem, only for the heavyweight to omit his training team in his acceptance speech.

"Your guy, he’s your coach, he’s from your country," he added.

"He has been through everything hard – I’m not trying to get points, I don’t explain my life I don’t say how I got in France and how I managed to be who I am – but actually, there are tons of Cameroon people that have the same path as Francis, but you guys don’t know.

"For you guys, it’s like something tragic. It’s a hard story. But for us, it’s like a normal thing.

"And you have this guy, sitting with you. His business is to sell the gym, sell memberships. It makes sense for you to say, 'Hey, thank you to my gym'.

Now Lopez will be in the opposite corner against Ngannou in January as he is training Ciryl Gane to challenge for the heavyweight title.

And Lopez insists he would much rather train Gane than his former student Ngannou.

Ngannou won the heavyweight title for the first time in March when he knocked out Stipe Miocic.

He will now make his first defence against the unbeaten Gane, who boasts an impressive 10-0 record.