European captain Padraig Harrington insists his friendship with Shane Lowry made it harder for the former Open champion to get on the Ryder Cup team.

Lowry held the last automatic place heading into the final qualifying event, but was knocked out of the team by Bernd Wiesberger’s performance in the BMW PGA Championship at Wentworth.

However, the 34-year-old was then given one of Harrington’s three wild cards for the upcoming contest at Whistling Straits, with Sergio Garcia and Ian Poulter getting the others as former world number one Justin Rose missed out.

“It actually made it harder for Shane to get in the team. I had to keep checking with the vice-captains. You know, I’m not biased here. This is right. Don’t let me be distracted here because Shane is my friend.

“It was with the support of the vice-captains I was able to give him the nod and I was thrilled with that.

“There’s downsides to this job, having to tell the guys that weren’t getting the picks, but having to tell Shane that he got the pick was a big thrill of mine that he is a friend of mine and knowing that it was the right thing to do, it wasn’t me being unconsciously biased.” 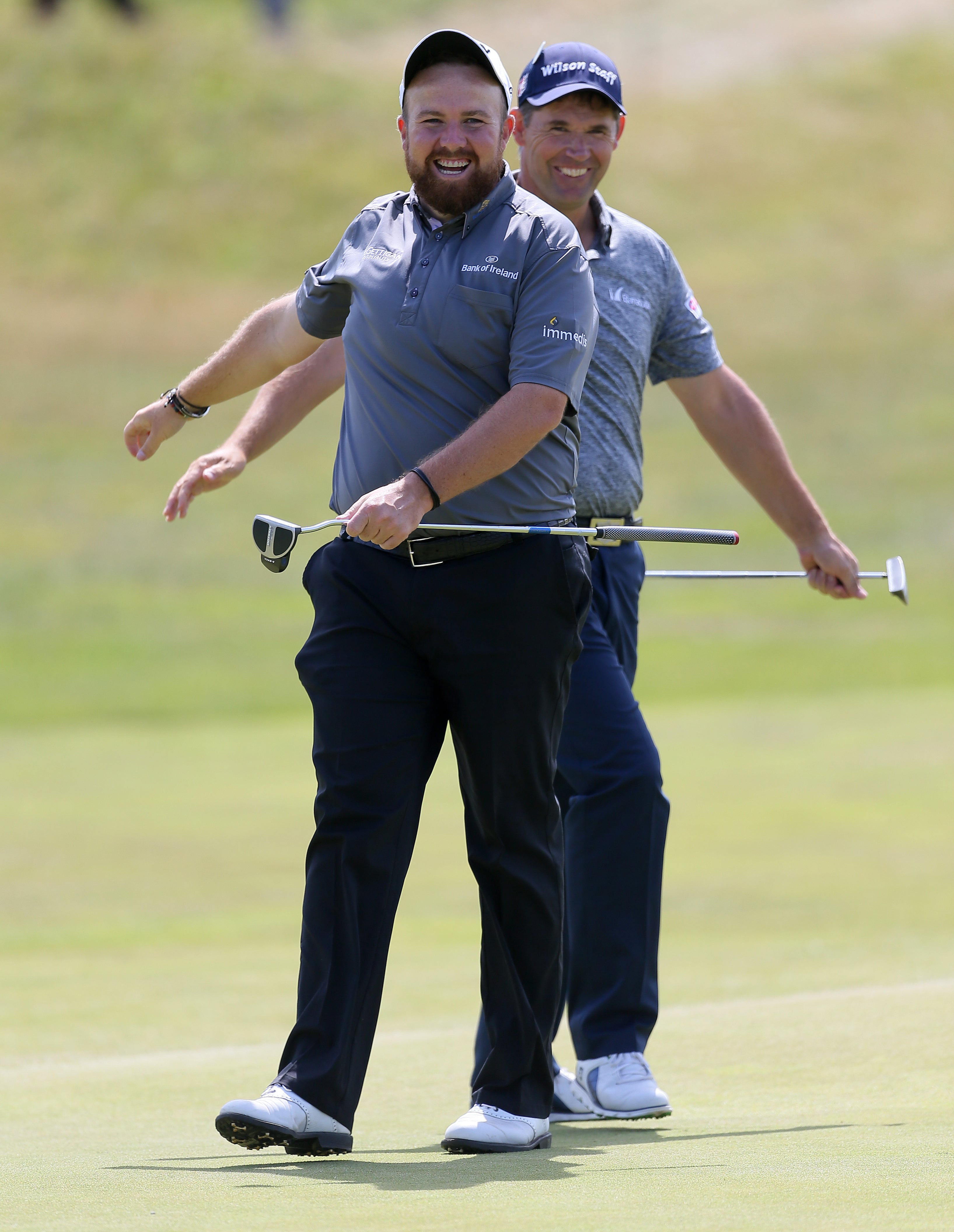 Lowry, who will be one of three rookies in the team alongside Wiesberger and Viktor Hovland, has not tasted victory since lifting the Claret Jug at Royal Portrush in 2019.

His best result in 2021 is a tie for fourth, with Harrington and fellow team member Paul Casey in the US PGA Championship at Kiawah Island, while he also recorded top-10 finishes in the Players Championship, RBC Heritage and Memorial Tournament.

Lowry was also 12th in the belated defence of his Open title at Royal St George’s and Harrington added: “(I’m) thrilled with the way he handled the pressure throughout this year. His consistency, his form has been tremendous. He really pushed on during the latter half of the season.

“I believe he’s going to do a good job. He brings great passion. He fits very well into the team and it’s great to have a few rookies in the team.”

Lowry, who was with his father in the players’ lounge at Wentworth when Harrington called to give him the good news, is confident he can justify his captain’s faith as Europe look to make it eight wins from the last 10 contests.

“My dad was obviously very anxious and it was just a lovely picture with the two of us we might share over the next few days. It’s incredible because he’s my number one fan and he’s been there through it all.

“He was there in 2016 when I felt like I was close to the team and didn’t make it and he was there to pick me up off the bad times and it’s great to have him there to enjoy the good times, as well.” 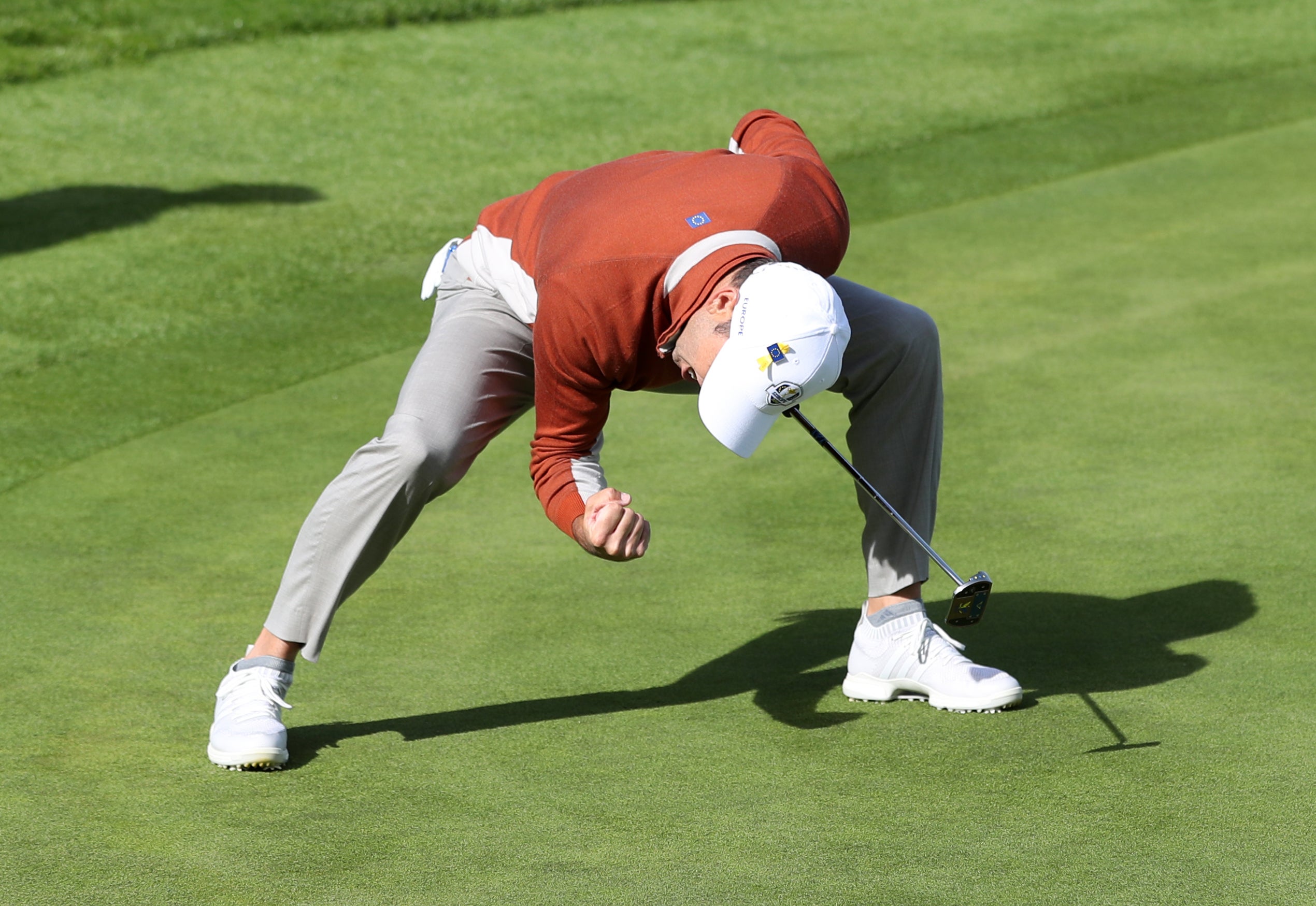 “It’s always a double-edged sword I guess. It’s nice to have a lot of rookies on the team because you have a lot of energy and a lot of new faces, but at the same time there’s a lot of pressure you know they are going to feel, even playing at home.

“It’s going to be interesting to see how they all react to what comes to them.”