CHRIS HUGHTON has been sacked by Nottingham Forest after their disastrous start to the Championship.

The 62-year-old was tasked with leading a promotion charge at the City Ground after stabilising the club from his arrival last October. 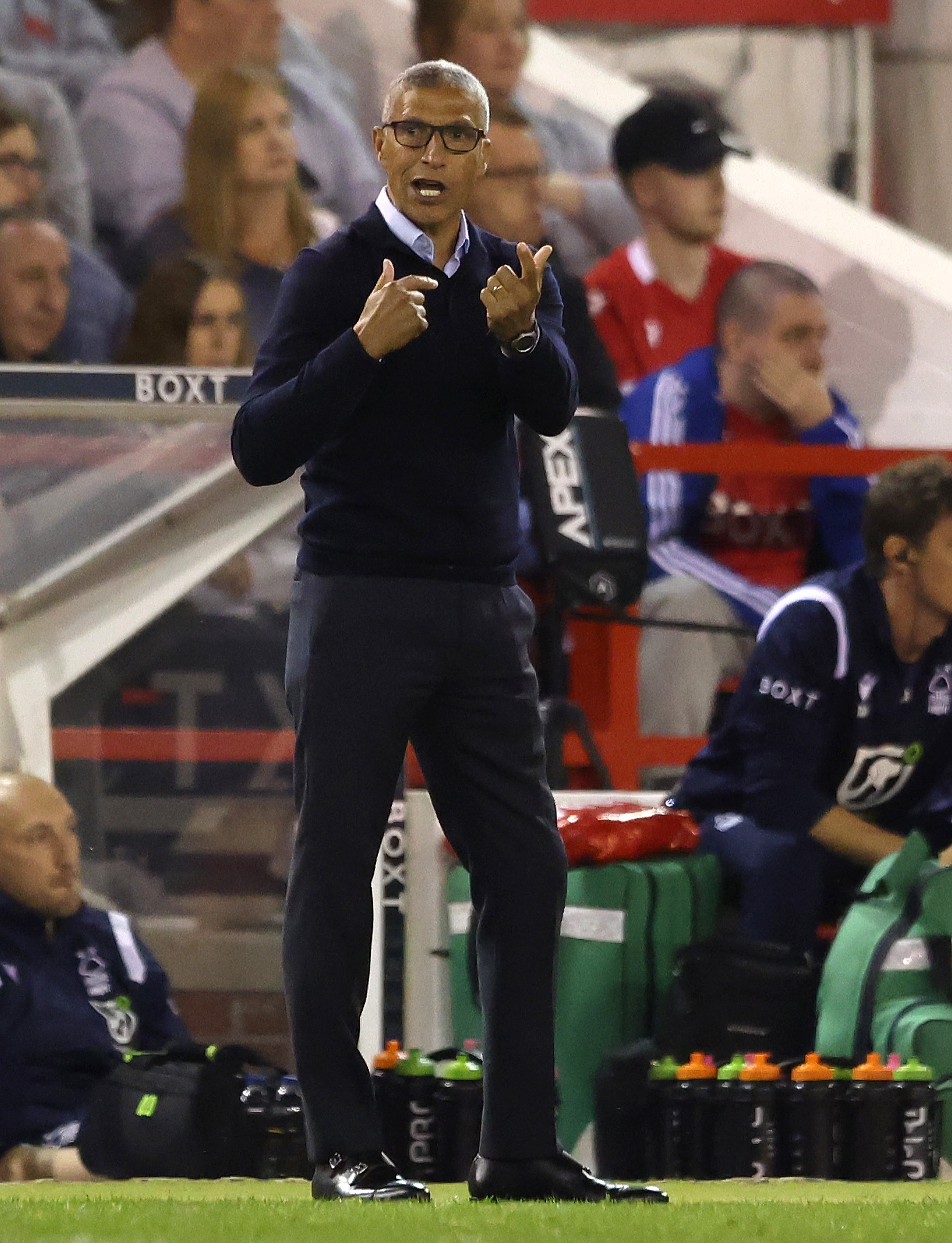 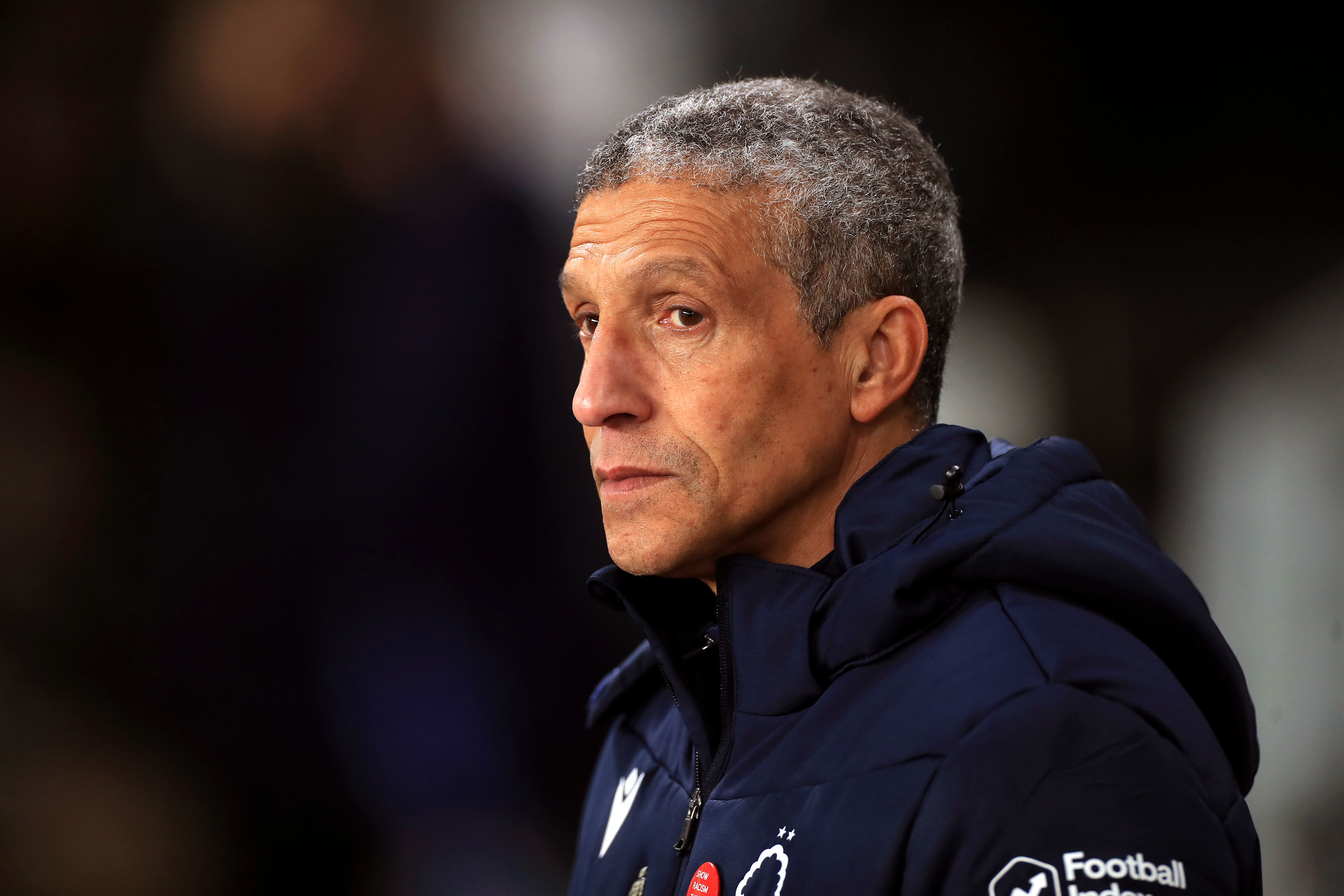 But last night’s 2-0 home defeat by Middlesbrough has left the Reds bottom of the league and with just a point from their opening seven matches.

Now Forest have announced that they have axed Hughton as the ex-Newcastle and Brighton boss becomes the first managerial casualty in the Premier League or EFL this season.

A statement said: “Nottingham Forest can confirm that Chris Hughton has been relieved of his duties as first team manager.

“The club would like to place on record its appreciation for Chris’s efforts.

“Chris joined the club in a difficult period for everyone in football and around the world and we thank him for the way he has conducted himself during his tenure.

It added: “The search for the permanent successor has begun and the club will update supporters in due course.

“The club would like to wish Chris all the best in his future career.”

He went on to guide them to safety but pressure started mounting as they drew a blank from their opening four matches this term.

A draw at rivals Derby before the international break provided some brief respite but subsequent home defeats by Cardiff and Boro have cost him his job.

Hughton departs with a record of 14 wins from his 53 matches in charge.