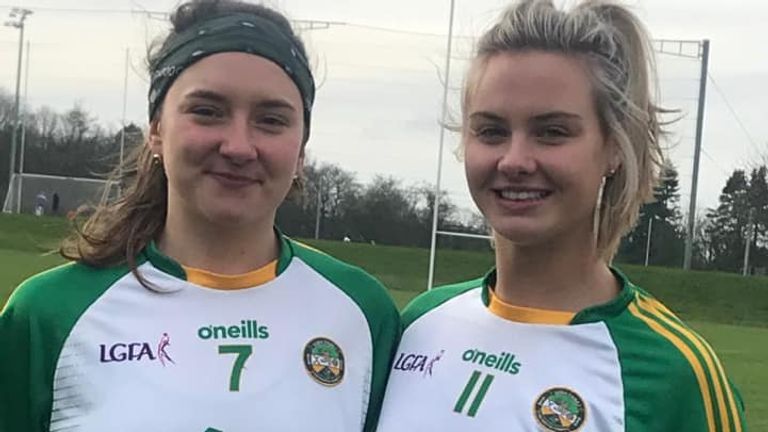 Imagine if you had given up your job to concentrate fully on inter-county football for 2020.

That was something that Offaly ladies football captain Annie Kehoe did late last year as she parked her burgeoning cheffing career, having moved home to Tullamore with the aim of succeeding in the county colours.

At 25 years old, Kehoe has years of success in the kitchen ahead of her. A graduate of Ballymaloe Cookery School in Cork, she went on to teach at the school alongside one of her idols, Darina Allen. She has worked as a chef closer to home as well as in Italy’s Tuscany region, but the pull of ladies football convinced Annie to make the drastic move before the worldwide pause arrived.

“It’s a decision I have always had to make. I always had to mix my career and sport. Cheffing doesn’t really go well with football with the hours you have to work,” said Kehoe.

“It’s not easy to find a job either. While there are lots of artisan, organic cafes in places like Cork and Dublin, there are not a whole lot of options in the midlands. It has always been that struggle, whether to take a job away somewhere or stay home and play football.

“For the last two years, football has kind of won that battle. I have been lucky to find work close to home but I left my job before Christmas to fully concentrate on playing football.

“I was even offered a job in Dublin, but then I decided that I’d give at least one more proper year of committing to football. I don’t like half committing, especially the county game. If I’m in it, I’m in it 100 per cent.” 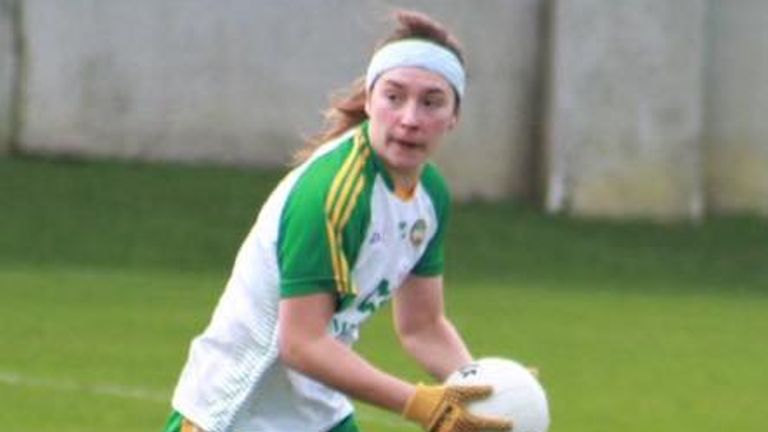 Her love of ladies football, organic cooking and horticulture was nurtured on the family farm near Tullamore. Annie’s uncle Michael Scully was her major Gaelic Games influence, her parents, Mary and Seamus, ensured their grá for nature and horticulture rubbed off too, while her time in Ballymaloe transformed the sparks of interest in cuisine into a raging fire.

“I went straight out of school and went down to Ballymaloe in Cork. I kind got sucked into that and after the course I ended up working there for a couple of years too. It was a brilliant experience, I really enjoyed it,” she explained.

“I always wanted to concentrate on cooking and I loved it down there. To be honest I’d go back in the morning if I hadn’t such a love of football. It is a different world down there, it is all about proper, good organic food. Darina Allen is an absolute inspiration, it was fantastic working with her, I have to say.”

Annie’s return from her culinary travels coincided with an upturn in success for her home club Tullamore. Crowned Offaly intermediate champions in 2018, they went on to reach a first ever county senior final in 2019, where they were denied by the five-in-a-row chasing Naomh Ciaran’s.

Captaining the club during this period of success and progression is a huge honour for Annie and her family, but being handed the county captaincy earlier this year topped it all.

“It’s funny, I had already made the decision to stick around and I wasn’t expecting the captaincy to be honest. But it’s a huge honour,” she said.

“We have a very young team, and I am the second eldest in the team and I’m only 25. I’m not really one to speak out and be loud, so I wasn’t selected for that reason, but I do commit to things when I say I will. Maybe I lead by example that way.

“There’s myself, Katie (22) and Sarah (20) who play football and having my two younger sisters on the team drives you on too. Sarah has taken the year out of county football this year. She did the leaving cert last year and she played through that, so she wanted a bit of a break. She loves playing, so she’ll be back.

“I am actually quite new to the county set up. I only played a little bit at underage, and I only started playing adult level in 2016. When I moved back home Katie and Sarah were already playing at that stage. They were the ones that got me into it at the start.” 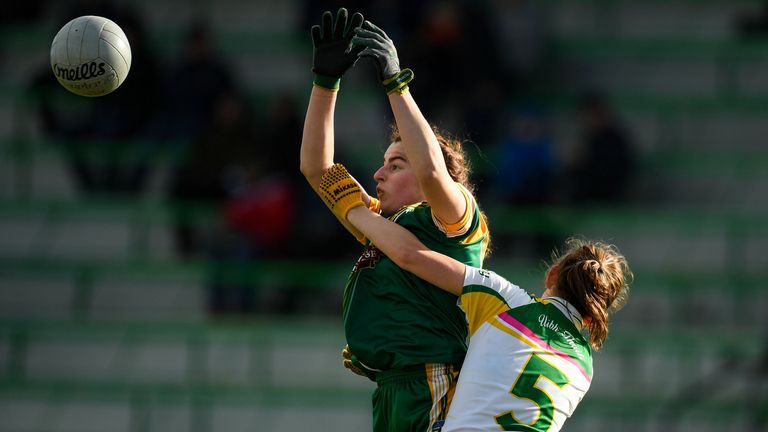 After committing to such a huge personal sacrifice for football this year, Annie remains hopeful of salvaging something from her 2020 football plan. The new Offaly management team led by Garry Daly has not asked the players to undertake regimented training at home due to the uncertainty ahead, but if anyone has the skills, facilities and support to get ready for game time, it’s Annie.

“You get used to not playing – I never thought I’d say that – but I’m lucky that I’m living at home and Katie and Sarah are both at home too. We are keeping each other going.

“My parents are farmers so we have a good patch of grass, which a lot of footballers would pay a lot of money for these days. We’re still training away, doing a bit of football and exercise.

“While the county management didn’t give us programmes to do, when the announcement was made our sports scientist got in contact with us and he provided us with different workouts that would keep us ticking over, rather than pushing on when we don’t really know what the end goal is.