OLIVIER GIROUD is considering his future at Chelsea and could push for a January move away to help nail-down his spot in the France squad for the delayed European Championship.

The former Arsenal striker, 34, was linked with a move to Inter Milan in the summer but stayed in West London after a strong end to 2019-20. 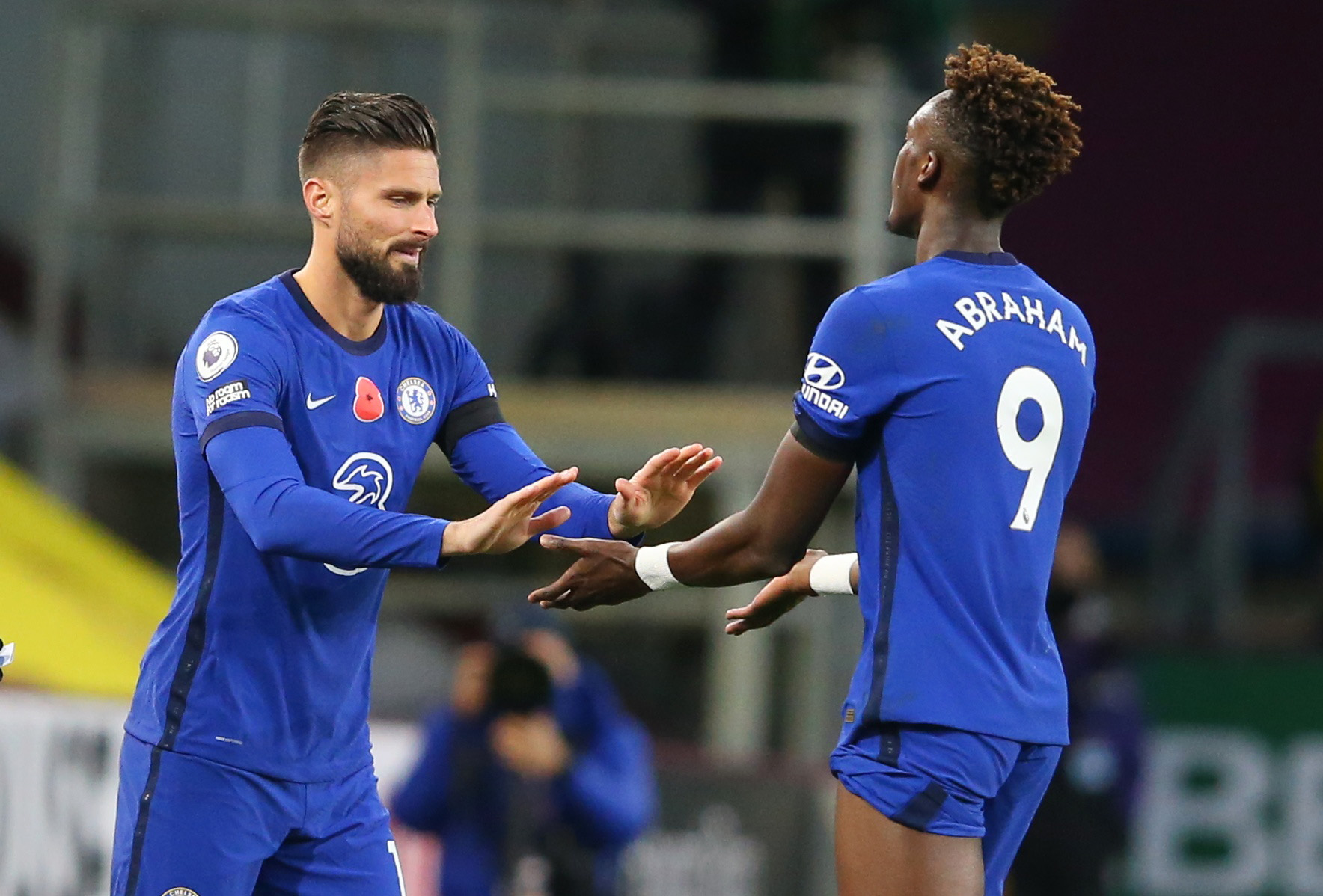 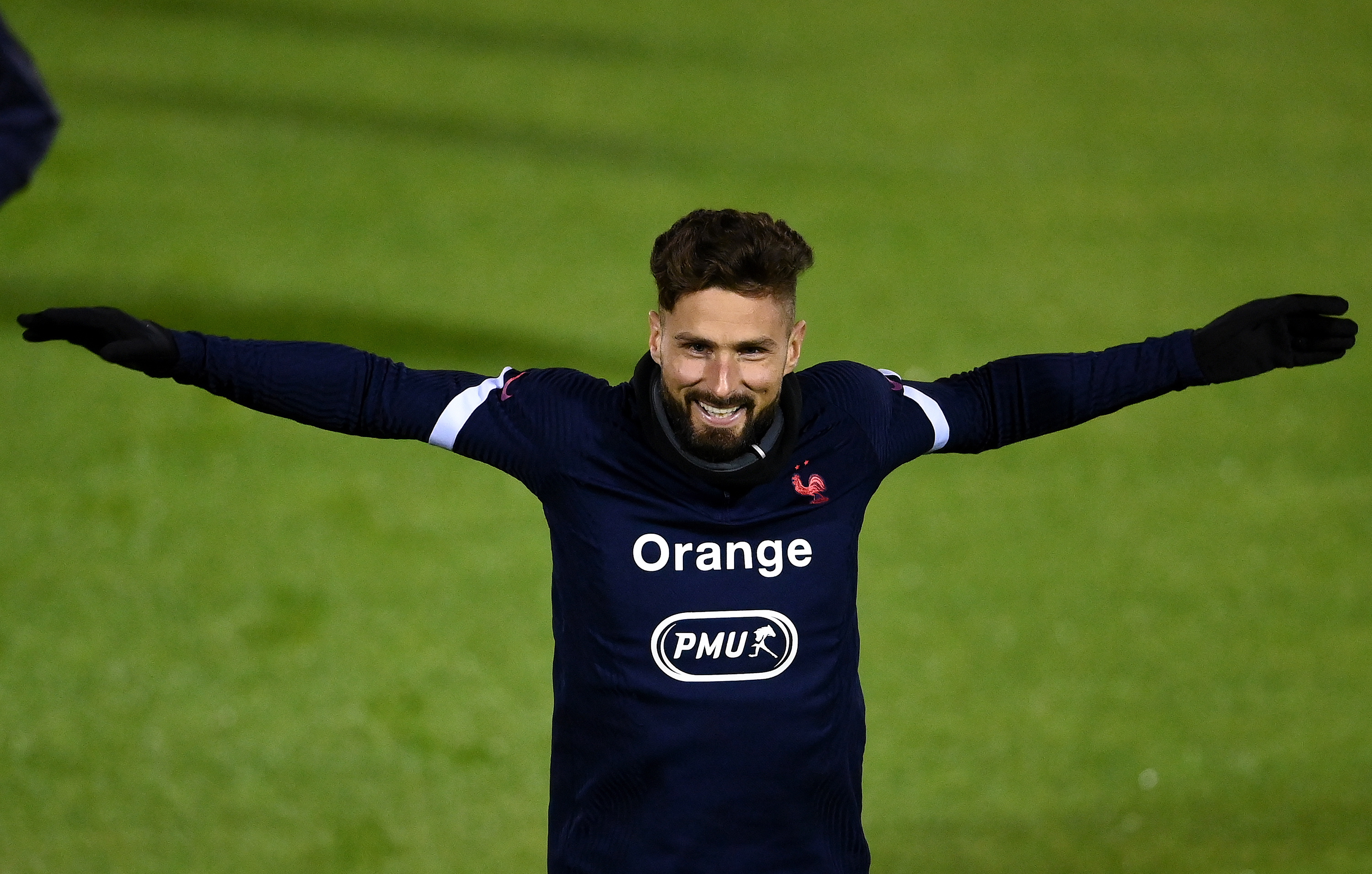 But after the arrival of Timo Werner, Giroud's first-team appearances have been limited under Frank Lampard this season.

Giroud has featured in two EFL Cup games – against Barnsley and Tottenham – while playing just 33 minutes in the Premier League this season.

The Frenchman is now behind Werner and Tammy Abraham in the pecking order at Stamford Bridge.

Giroud is in Didier Deschamps' France squad for the upcoming games against Finland, Portugal and Sweden.

But football.london claim Giroud may force a move away from Chelsea in order to ensure he remains part of Deschamps' plans for the Euros in 2021.

This time last year, the striker was linked with a January move away yet again.

Having failed to find a new home, Giroud stayed at Stamford Bridge and ended up playing a key role in the Blues securing a Champions League place for this season.

The France ace scored seven goals after lockdown – six in the Premier League and one in the FA Cup win over Manchester United.

Giroud went on to sign a one-year contract extension at Chelsea.

Come January 2021, Giroud will have just six months left on the deal.

That means he will be eligible to kick-off pre-contract negotiations with European clubs over a free move on July 1.

However, it's expected Giroud would prefer to leave in January, to give himself six months to prove to Deschamps he deserves to be part of the France squad.