PAIGE SPIRANAC has made her sporting predictions for the upcoming year.

But her 2023 forecasts were somewhat overshadowed by her social media followers focusing on the outfit she chose to wear for the video. 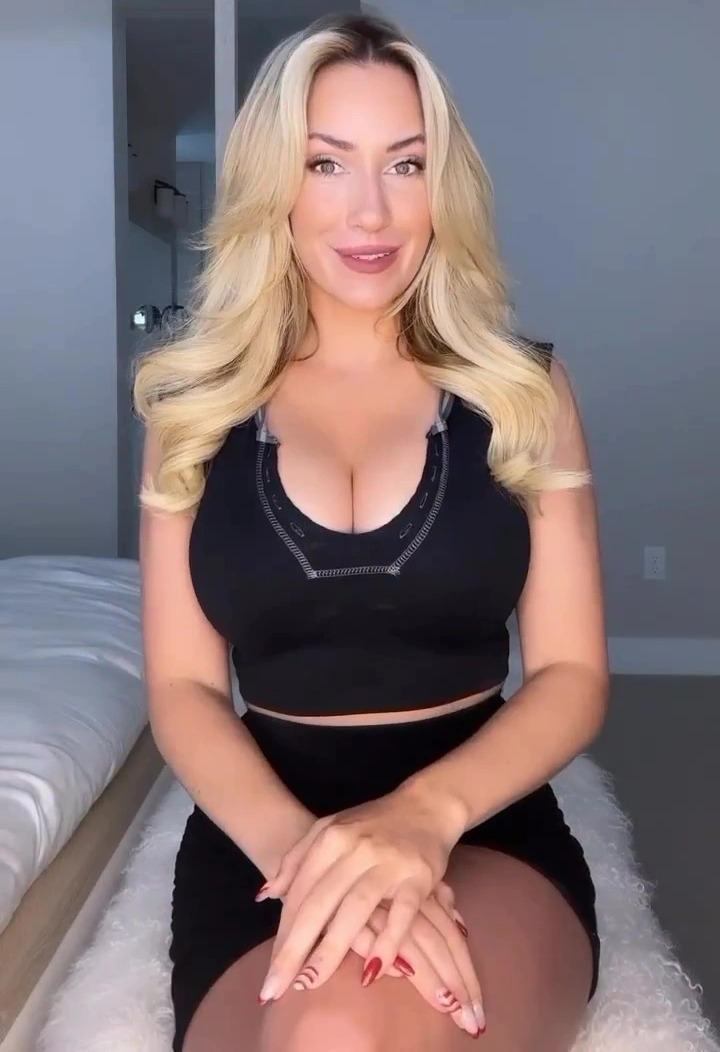 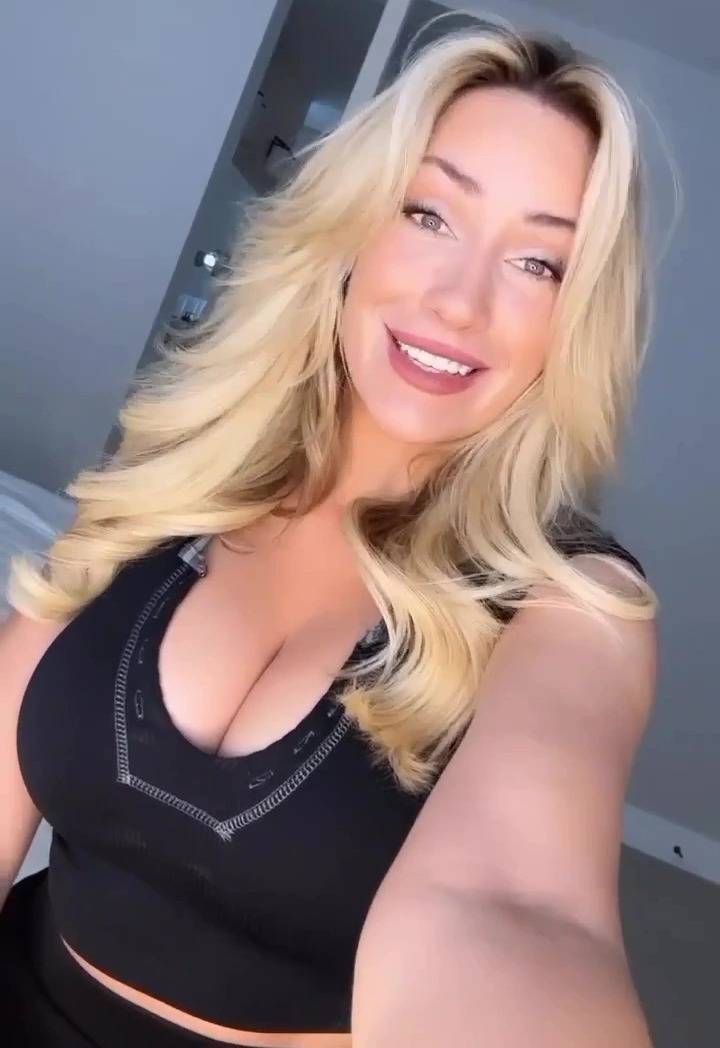 The former golf pro, 29, filmed the clip to camera while wearing a low-cut top.

Speaking on Instagram, she said: "The [Philadelphia] Eagles, they're going to win the Super Bowl. And, you know what, I like a little TCU [Horned Frogs] upset for the national championship.

"Rafa Nadal is going to win a major and then retire this year and Coco Gauff is going to get her first major title.

"The Brooklyn Nets are going to win the NBA Championship and LeBron [James] is going to be traded. 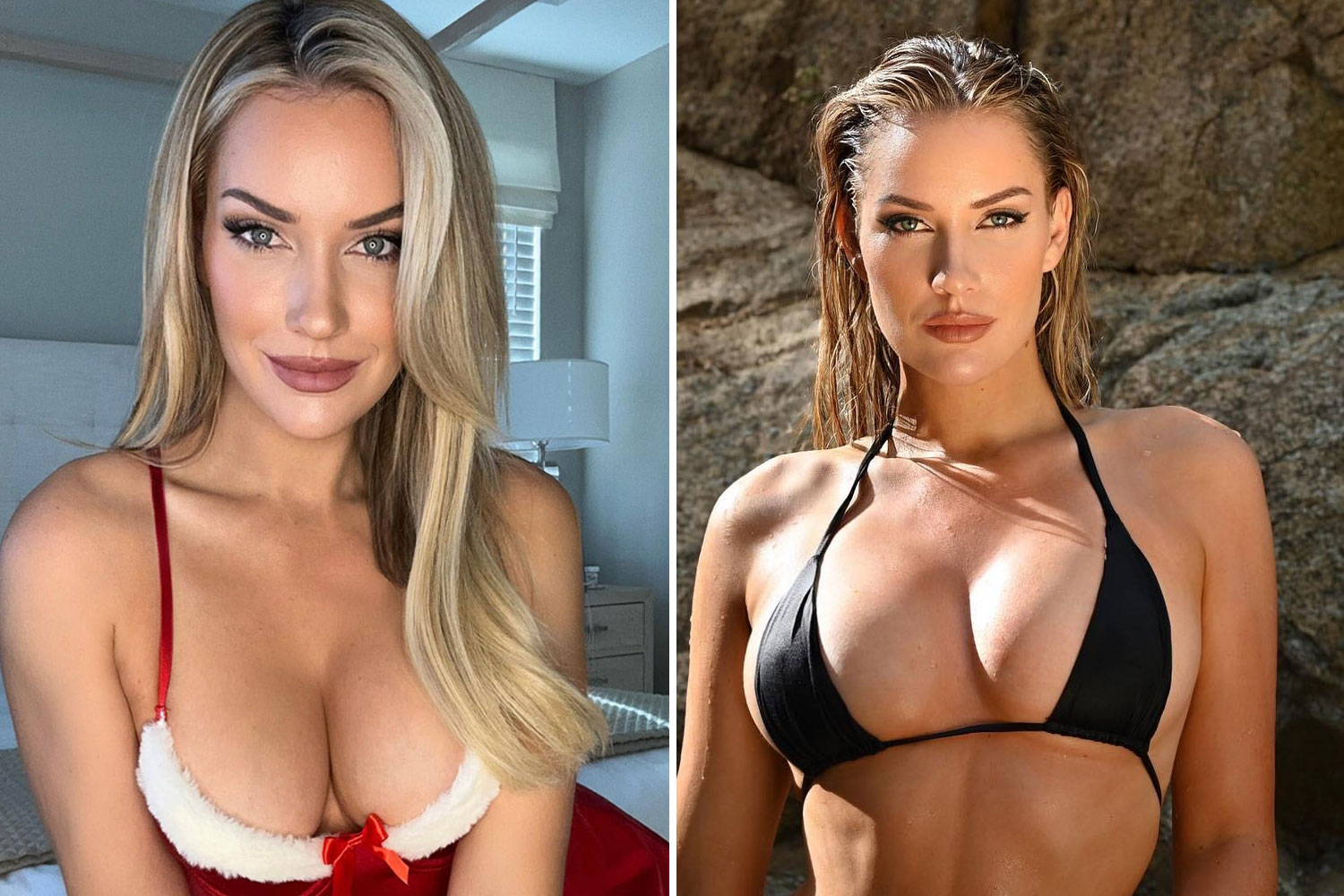 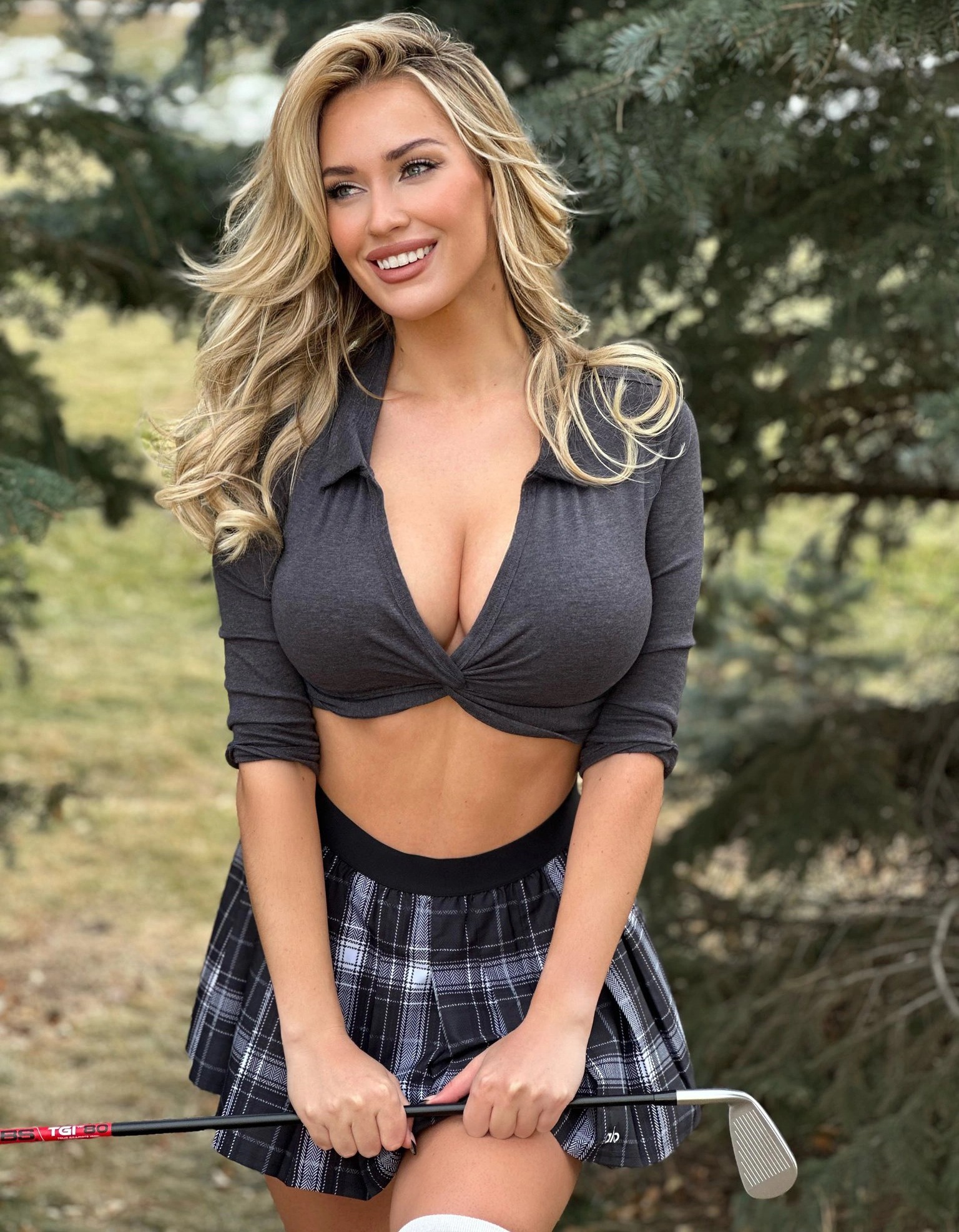 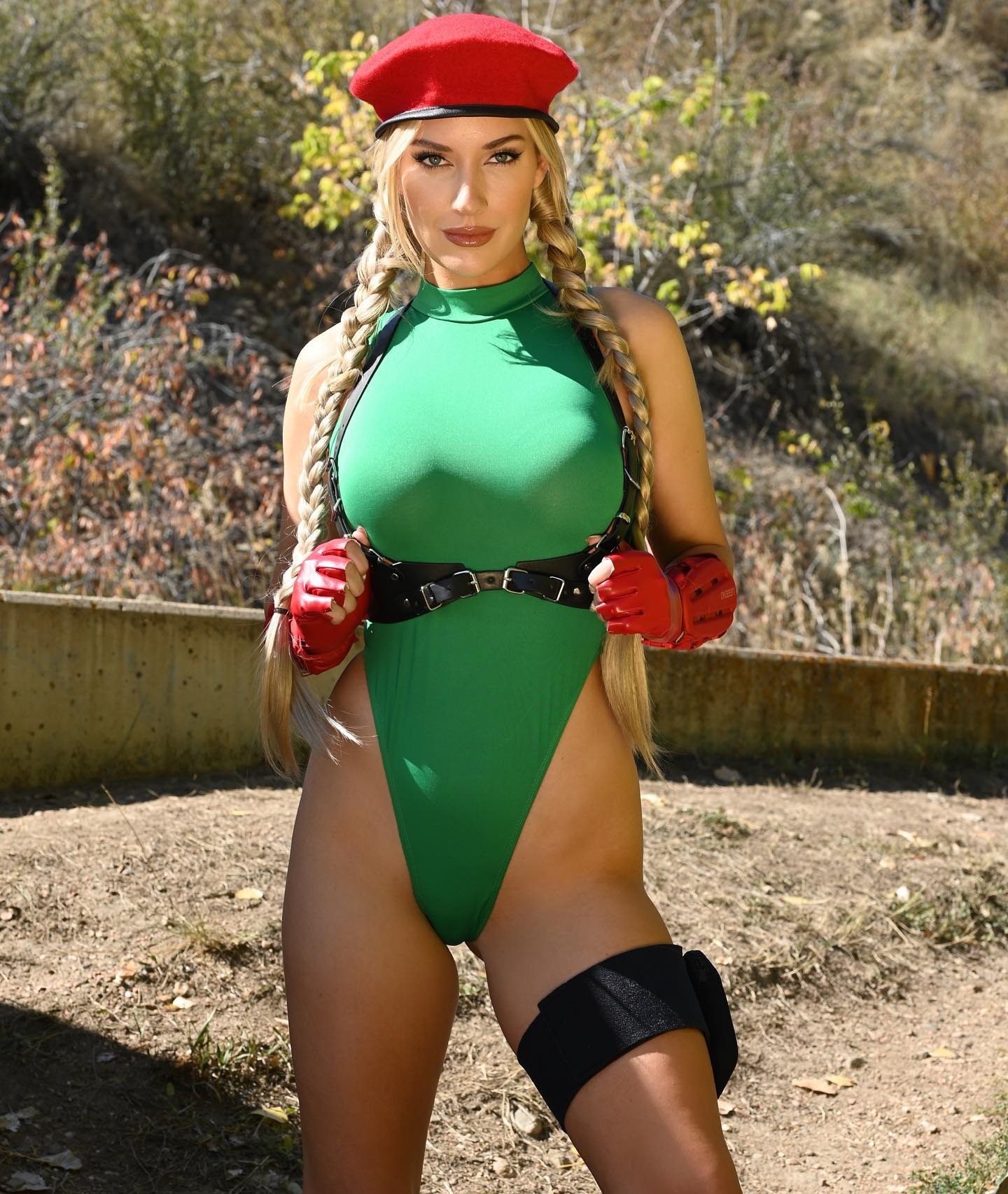 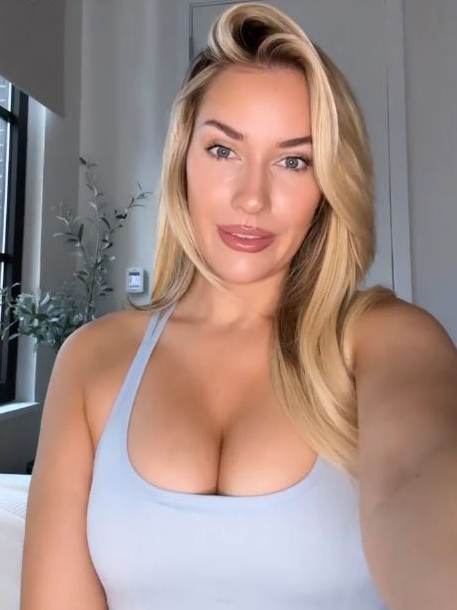 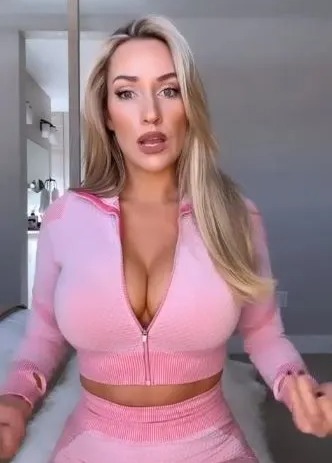 "Rory McIlroy is going to win The Masters and we will also see a LIV player with a major title.

"The [New York] Yankees, they're going to win the World Series. 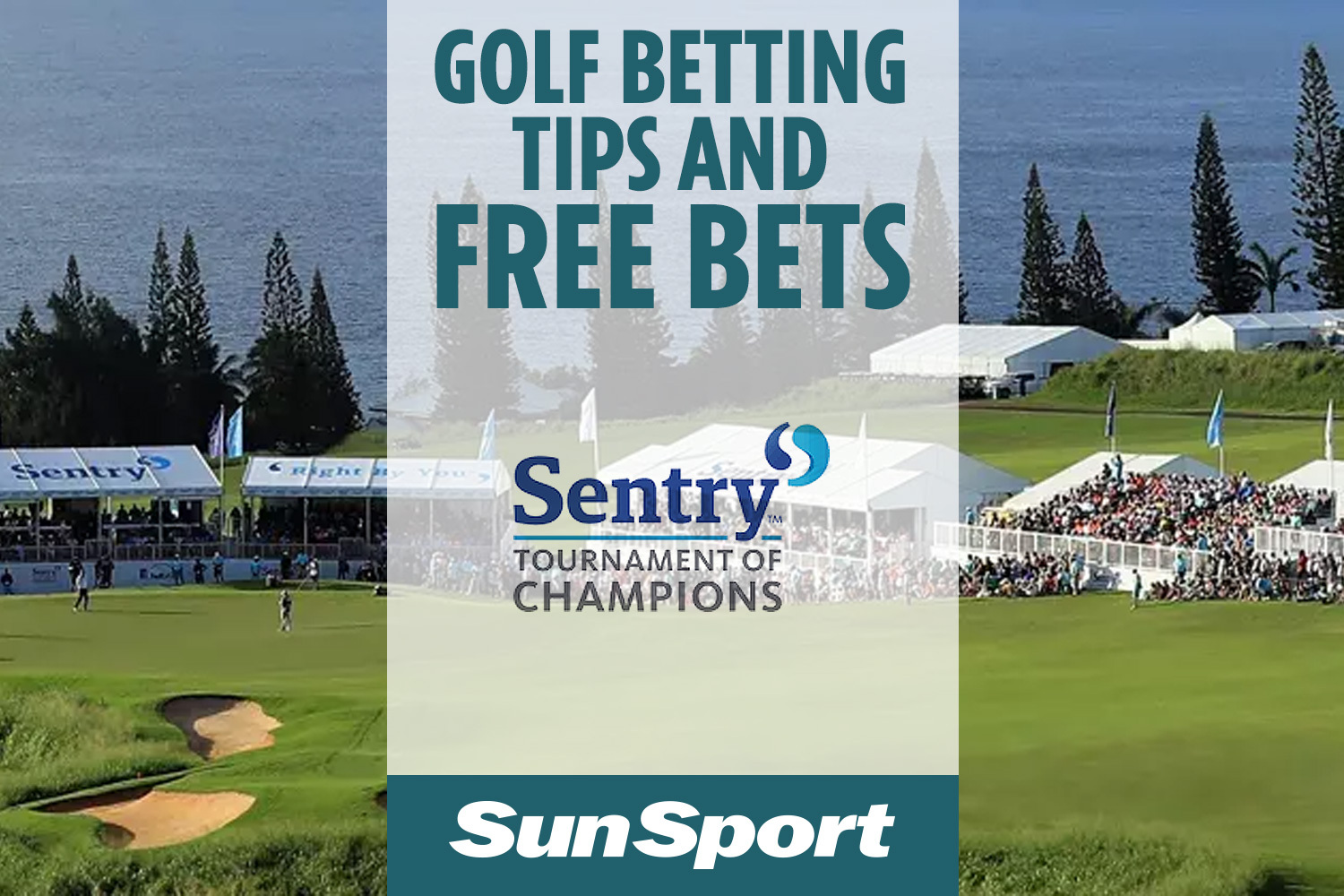 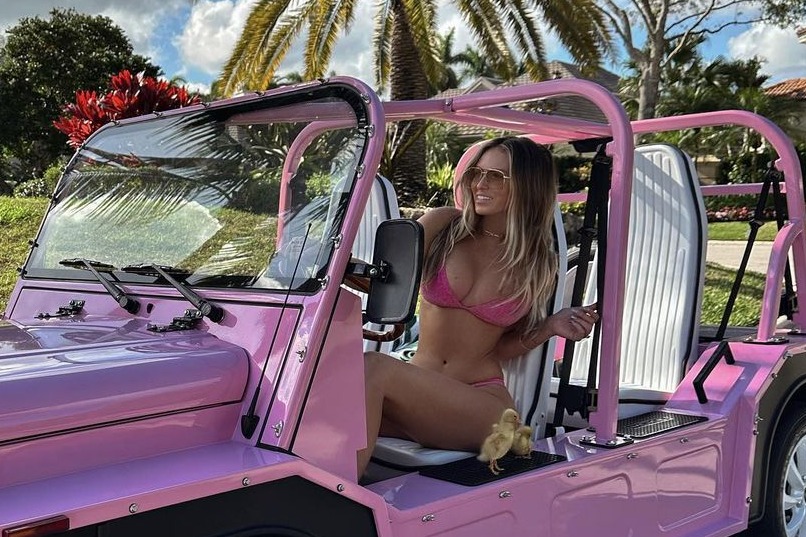 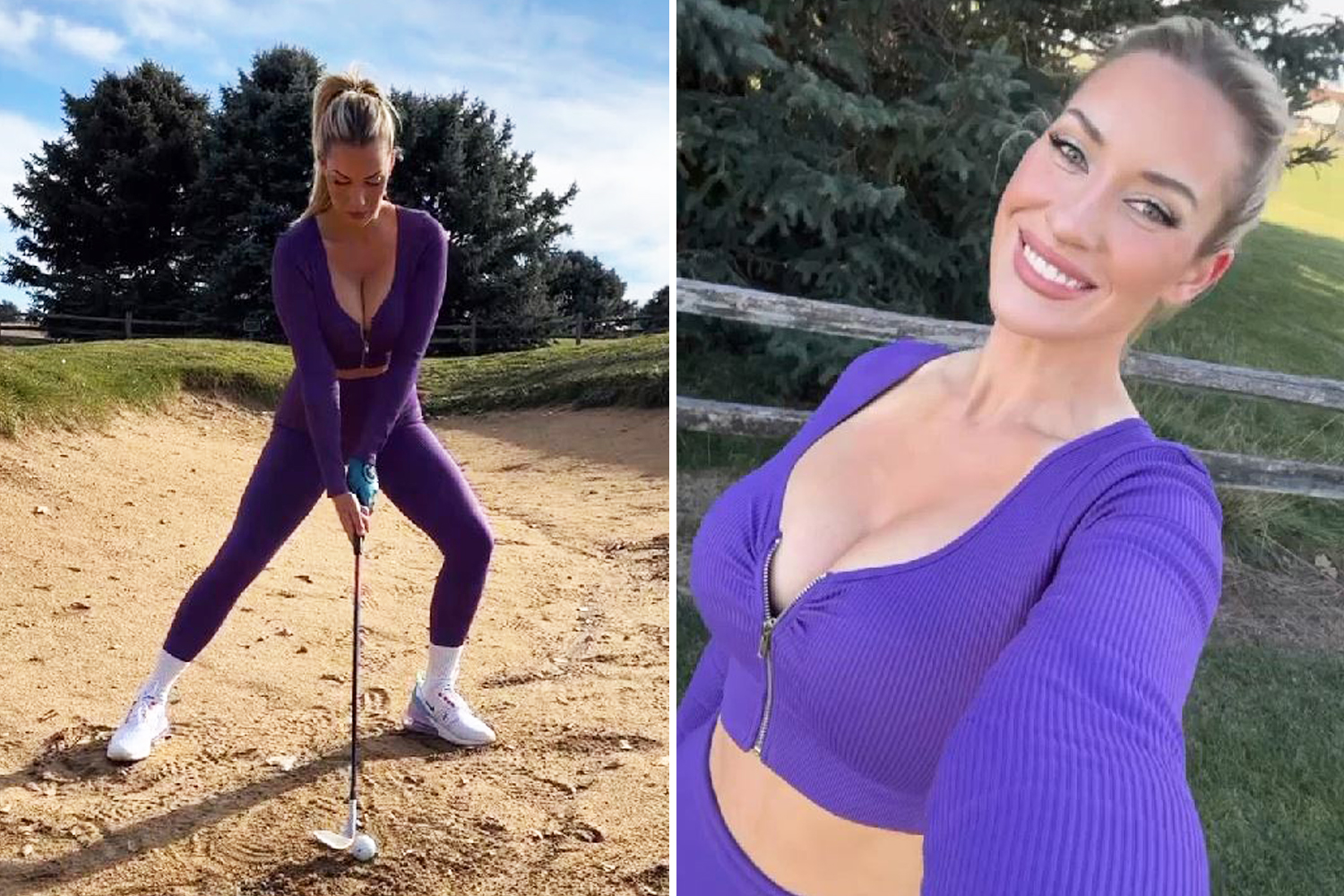 However, some of her 3.7 million Instagram followers appeared a little distracted by her attire.

One said: "Man. I think you are so beautiful."

While another added: "Damn, going all out 🤣."

And a third responded: "I don’t know how that blouse is holding up."

Spiranac recently endured a health scare after finding a lump on her boob – subsequently urging her followers to take care of their health.

She wrote: "Sorry for not being as active lately on social media. I went on vacation then had to deal with my heath.

"During an annual check up, they found a lump on my breast. I recently got a biopsy done. It came back negative which I'm so grateful for!

"A reminder to get your check ups and also that you never know what people are going through behind closed doors so extending kindness is so important.

"I want to thank you guys for always sending so much love and support my way."