EX-UFC star Paige VanZant gave her fans a double treat this weekend as she unveiled her newest tattoo.

The bare-knuckle fighter, 28, is in training for her next BKFC bout on July 16 in London. 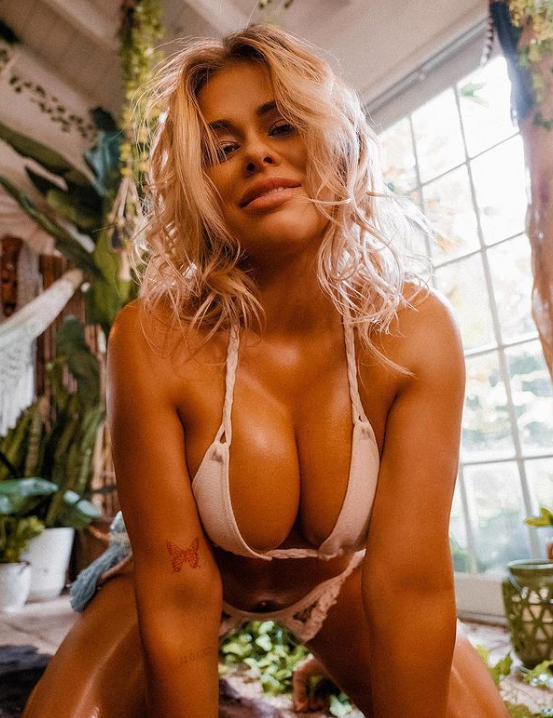 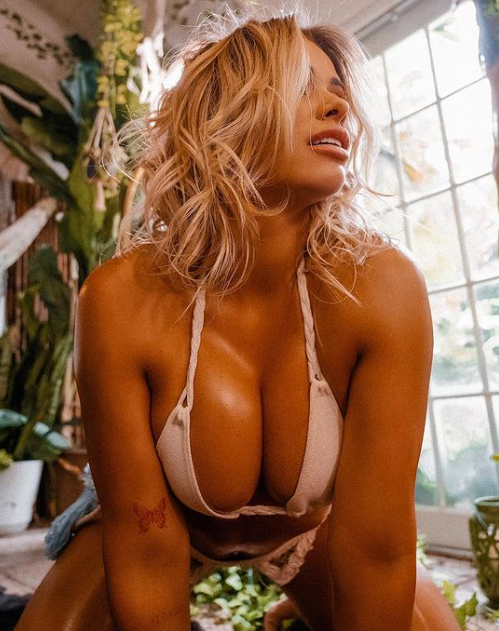 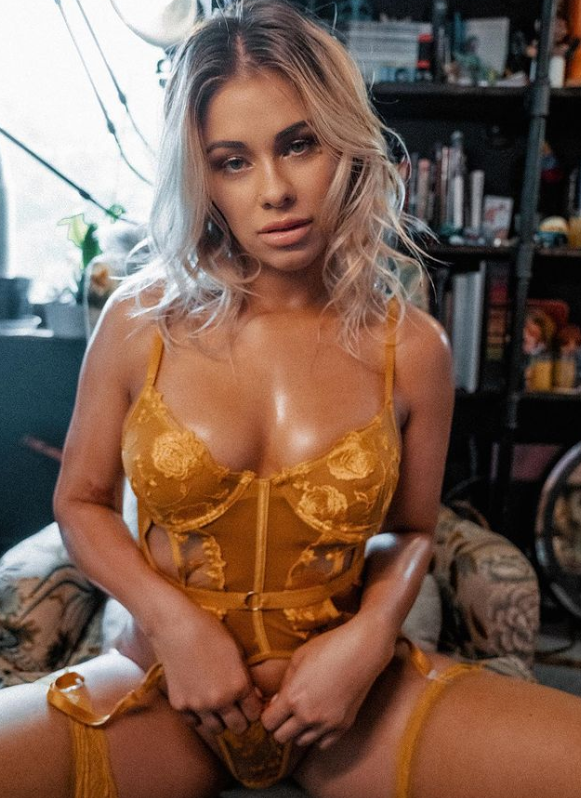 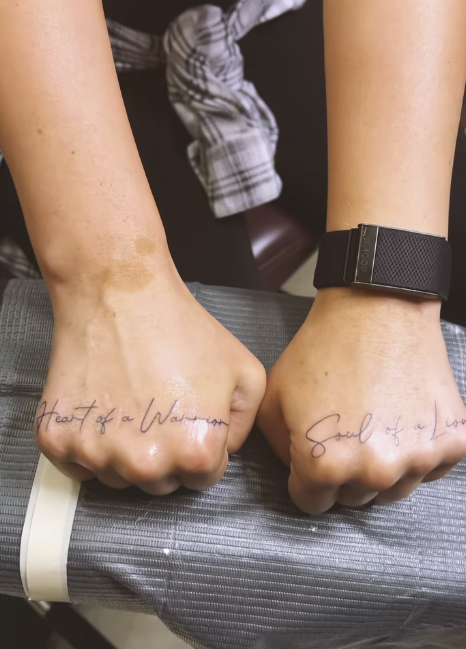 VanZant also signed up to All Elite Wrestling in March and is poised to make her official debut soon.

She teased fans on her physique this weekend by releasing stunning snaps of her in gold lingerie.

The cheeky pictures show Paige posing amongst plants in what appears to be a greenhouse.

And it certainly got her 3.2m Instagram followers in a steamy mood.

One referenced her MMA husband Austin Vanderford and wrote: "@austinvanderford you are the luckiest man in the world".

But it was her new body ink which really got people talking as VanZant unveiled new tattoos below her knuckles.

Sharing a video of her looking remarkably calm during the inking, the words now etched on her hands say: "Heart of a Warrior, Soul of a Lion."

VanZant explained: "No one can ever deny how much heart I have in my fights.

At times I’ll drop everything I have ever learned and fight with nothing but pride, which doesn’t always lead to the best outcome.

"This is a reminder to myself, I already have the heart and soul all I need to do is take care of the rest."

All the reaction as Man City WIN title, Burnley go down and Spurs land CL spot

BACK FROM THE RED

Paige lost her first two BKFC fights and her opponent at Ally Pally in July has yet to be confirmed.

She's been extremely active on social media in recent weeks and looks in top shape to fight when the time comes.

Her fans were head over heels after she dazzled them with her trampoline skills and another racy belfie snap all in one day.

And she has been tipped to be a huge success in AEW – by current TNT champ Scorpio Sky. 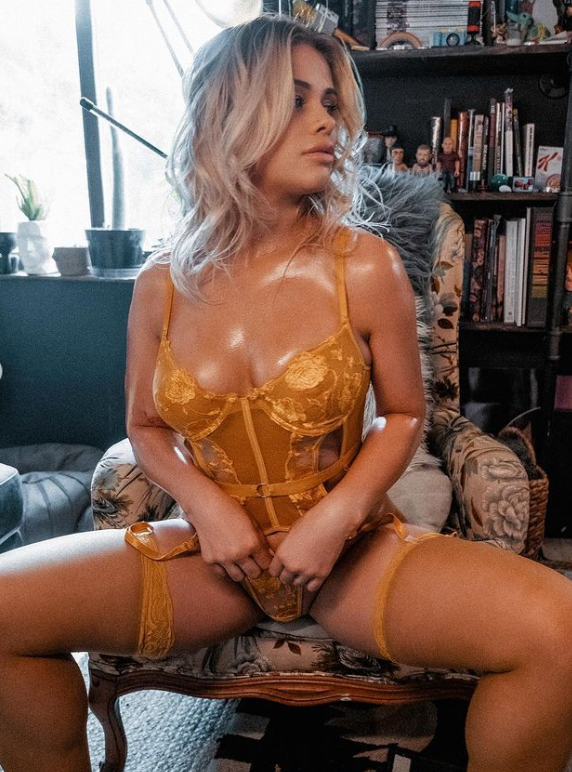 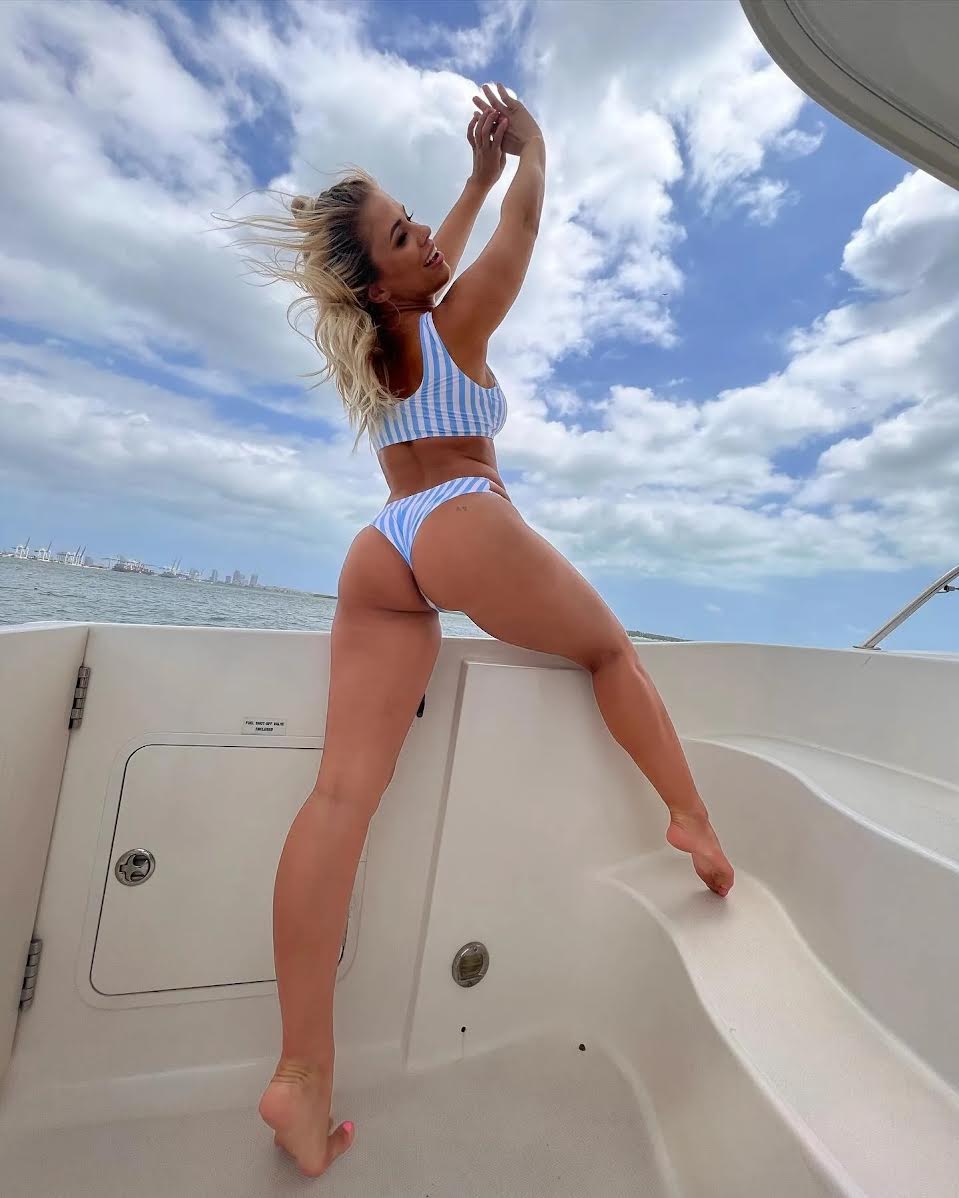 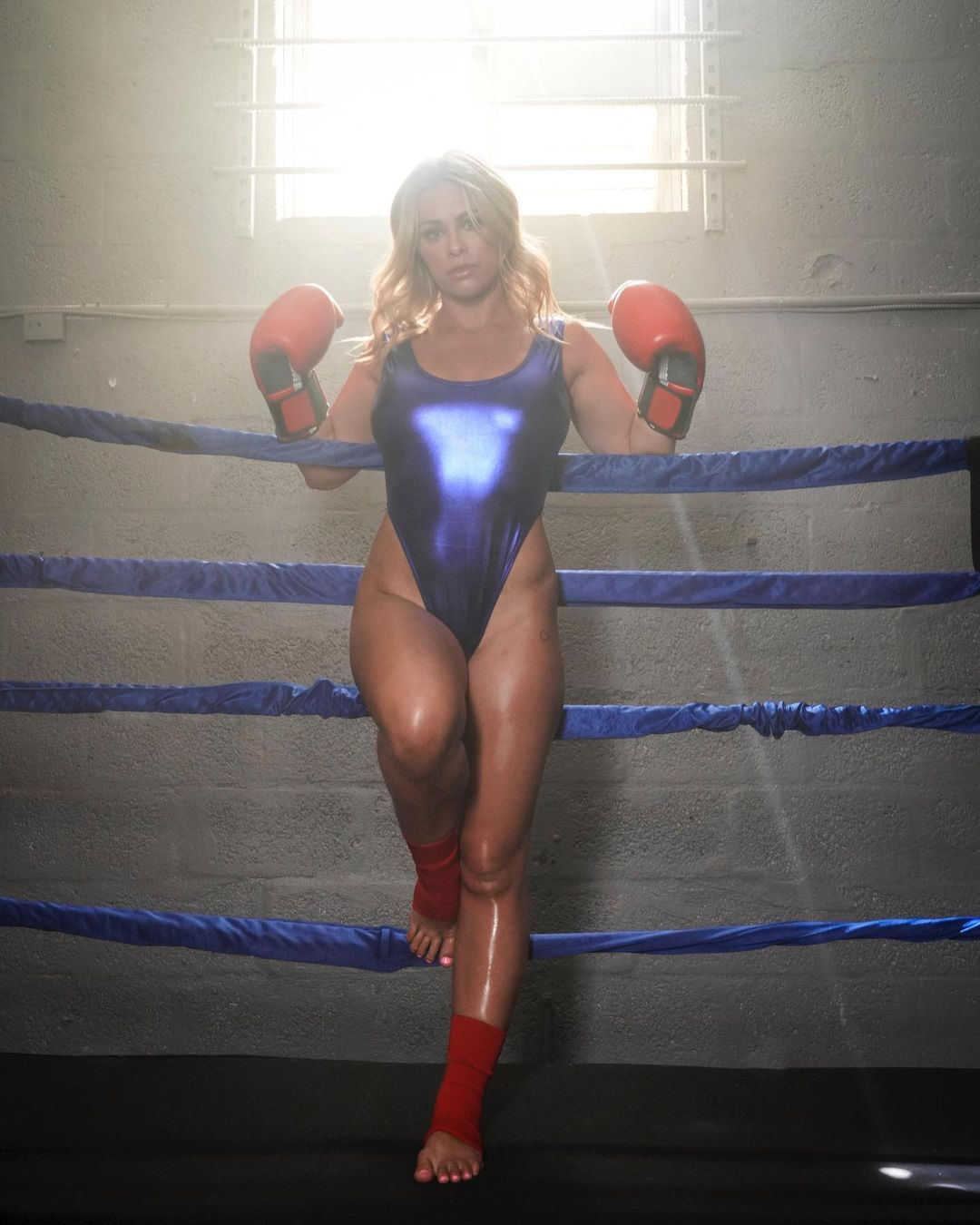