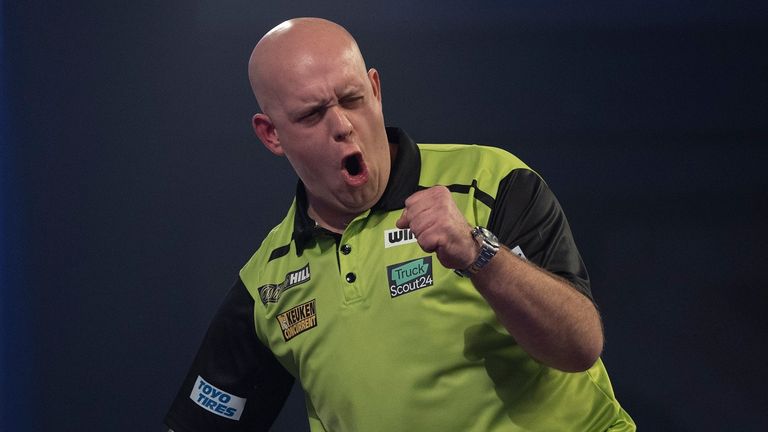 The PDC has released the schedule for the round of 32 in the World Championship, with reigning champion Peter Wright and top seed Michael van Gerwen headlining the action on Sunday night.

The Ally Pally extravaganza resumes on Sunday, after a four-day break for Christmas. Thirty-two players remain in the hunt for the Sid Waddell Trophy. There have been some high-profile casualties so far, none bigger than fourth seed Michael Smith who crashed out on Wednesday evening, falling 3-1 to Jason Lowe. 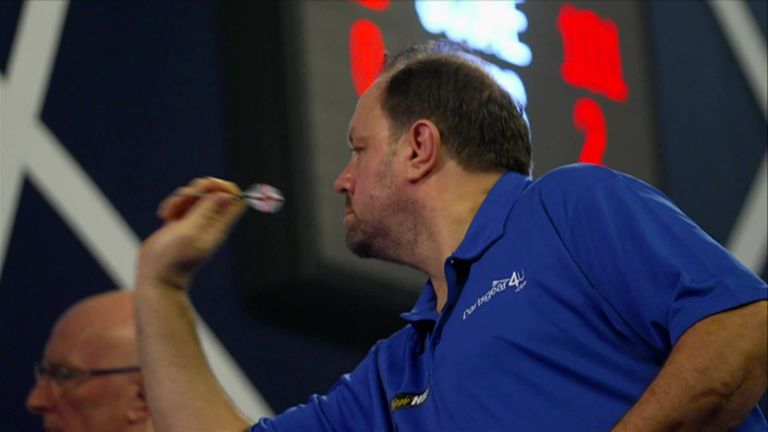 ‘The Green Machine’ and ‘Snakebite’ will be hoping to avoid a similar fate to that of the ‘Bully Boy’, when they face Ricky Evans and Gabriel Clemens respectively. 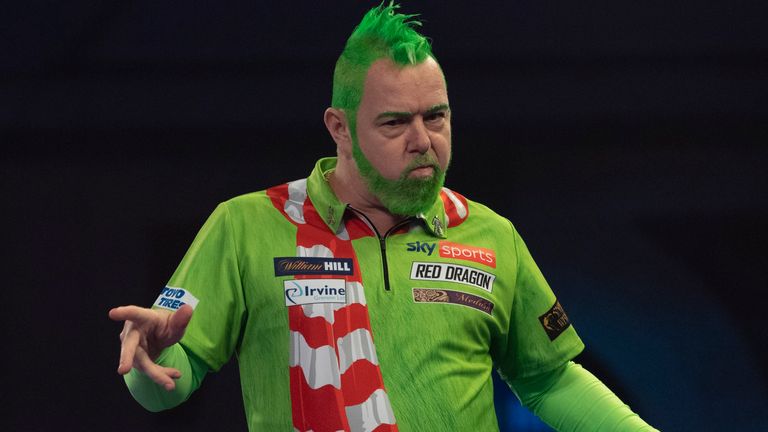 Sunday’s star-studded evening session will be preceded by an intriguing afternoon card. Krzysztof Ratajski and Simon Whitlock will get the action underway, before the in-form Kim Huybrechts faces Ryan Searle. The session will be rounded off by Matchplay champion Dimitri Van den Bergh, who is up against Jermaine Wattimena.

The round of 32 will conclude on Tuesday, with James Wade, Daryl Gurney and Dave Chisnall all in action.

Here's the schedule for the remainder of the 2020/21 @WilliamHill World Darts Championship, with it all culminating on January 3 as we crown our Champion pic.twitter.com/QbcJxJHVcU

You won’t miss a dart thanks to the dedicated Sky Sports Darts channel all the way until January 4 with every session from the World Darts Championship, including the final on Sunday, January 3. Check out daily Darts news on skysports.com/darts, our app for mobile devices and our Twitter account @skysportsdarts