PEDRI has become the first Barcelona star since Lionel Messi in 2005 to win the European Golden Boy award.

The 18-year-old teen sensation managed to fend off competition from England's finest youngsters such as Bukayo Saka, Jude Bellingham, and Mason Greenwood to scoop the prestigious prize. 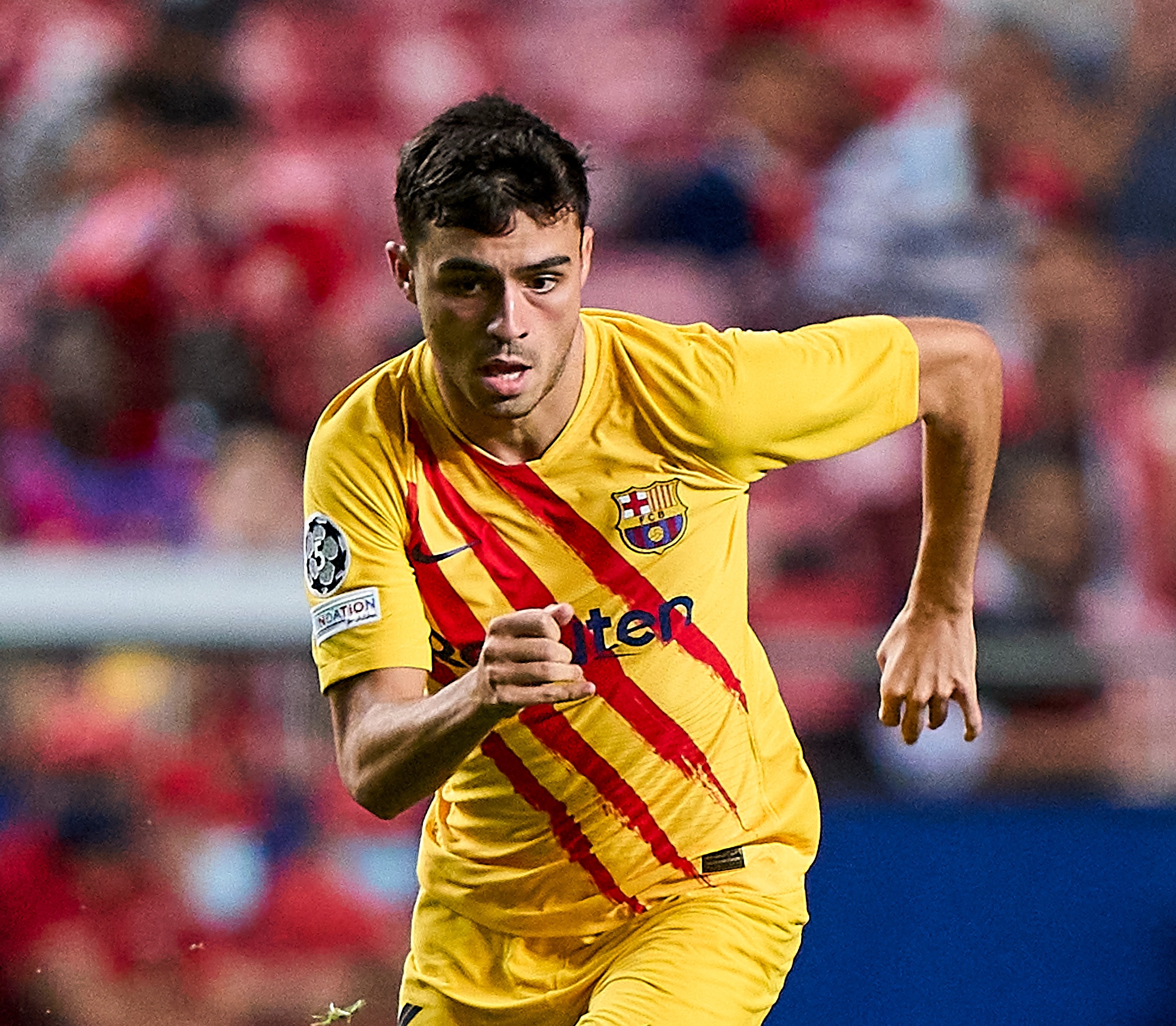 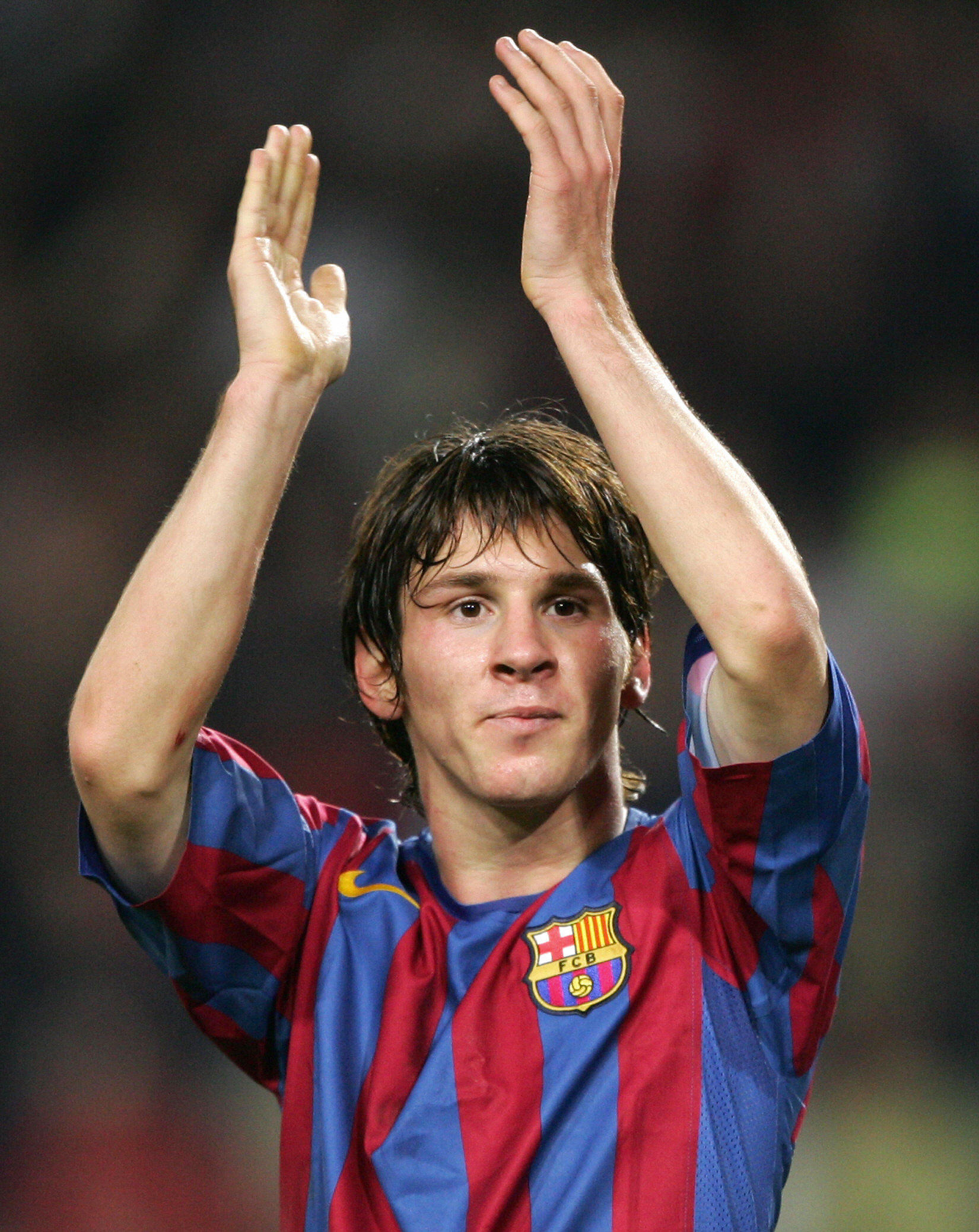 The young midfielder, who has already played 93 games for the Catalan giants with eight goals and 13 assists, succeeds Borussia Dortmund prodigy Erling Haaland in scooping the award.

His stellar performances for Barca saw Pedri earn a call-up to the Spain squad for Euro 2020, where he played every game until they were knocked out by the competition's eventual winners Italy in the semi-final.

The Golden Boy award was established by Italian newspaper Tuttosport who round up 40 journalists from across Europe including some from The Times, L'Equipe and BILD to decide the winner.

And this year an overwhelming 24 reporters came to the conclusion that Pedri was worthy of the accolade.

Speaking on his win, Pedri said: "I thank Tuttosport for this trophy, which makes me proud.

"Thanks also to all the members of the jury and the fans who have always supported me in this simply incredible 2021 for me.

"And of course, many thanks to Barca, the national team, my family, my friends and obviously to all those who have been close to me day after day.

"Without them, I would not have been able to win the Golden Boy award."

Pedri's prize further cements the claims that he's the successor that to Messi's Barca throne.

After the Argentine burst into the Barca team in 2005, he also went on to become Europe's Golden Boy, and then arguably to be the best player on the planet.

And Pedri's impressive Messi-Esque displays have seen many at the club hoping he will also lead the club to glory in the future.

Barca have so much faith in Pedri that they placed a staggering ONE BILLION euro release clause in his new contract.