BRAZIL legend Pele was honoured during a ‘Game of Stars’ between Samba icons at the Maracana Stadium. 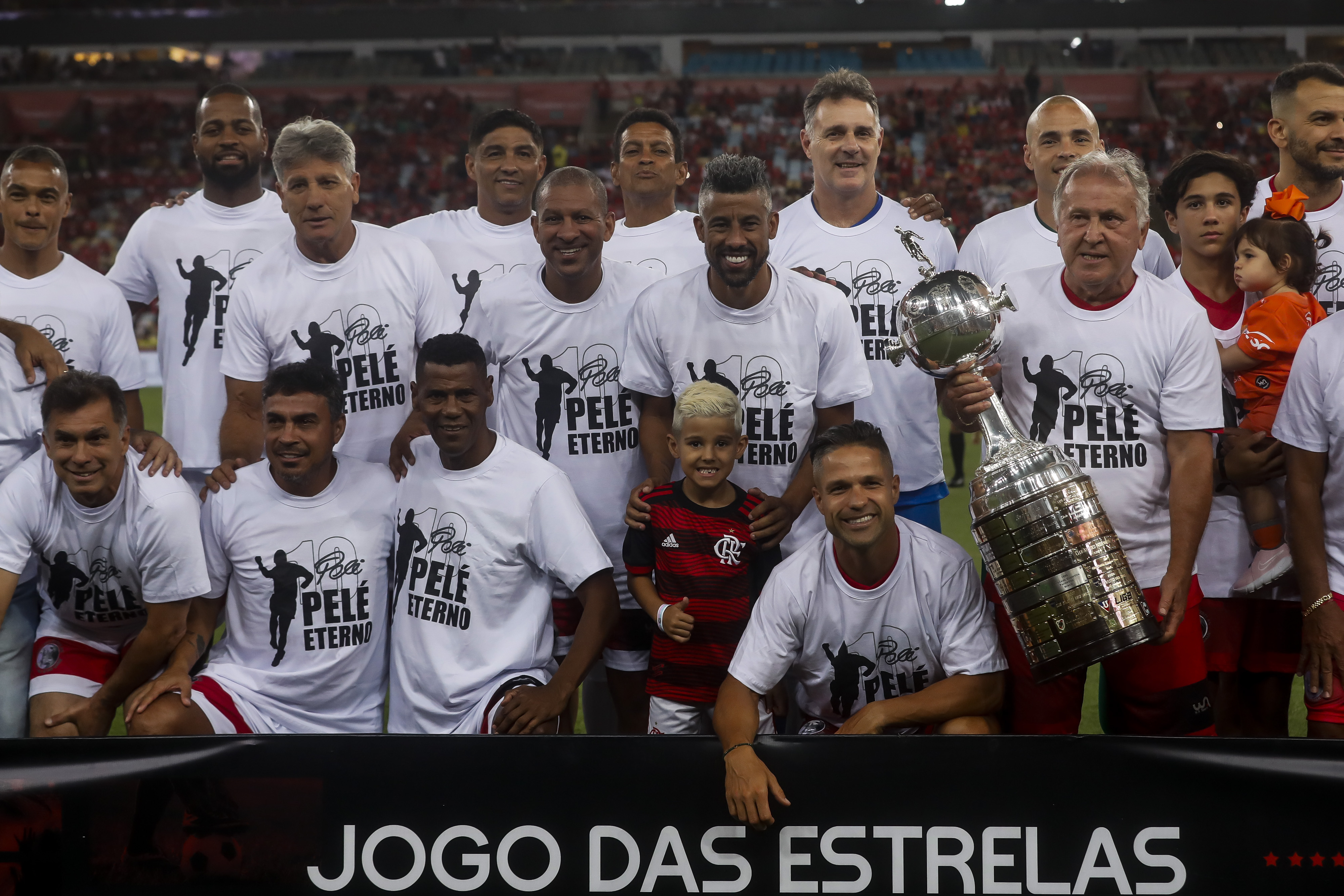 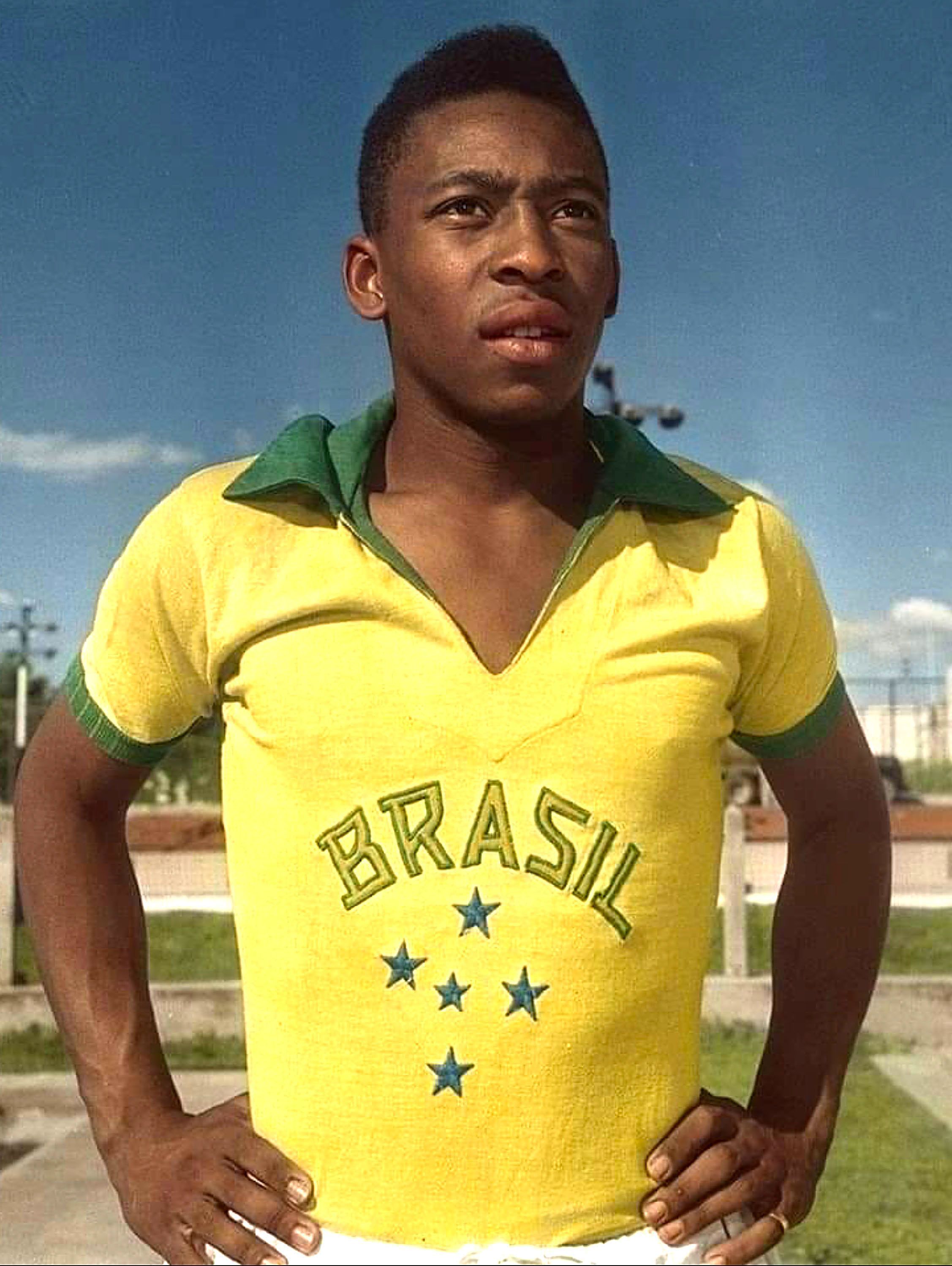 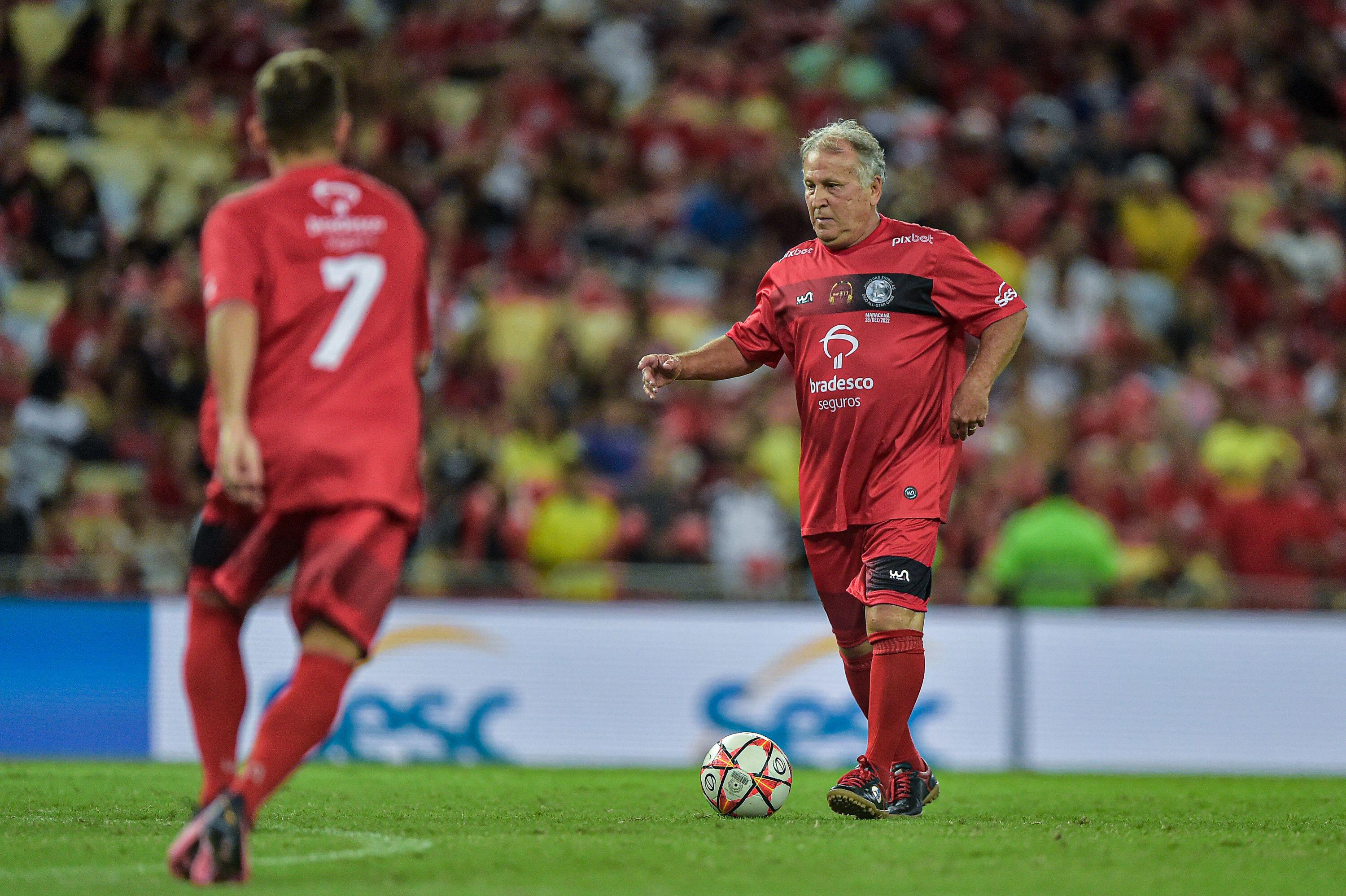 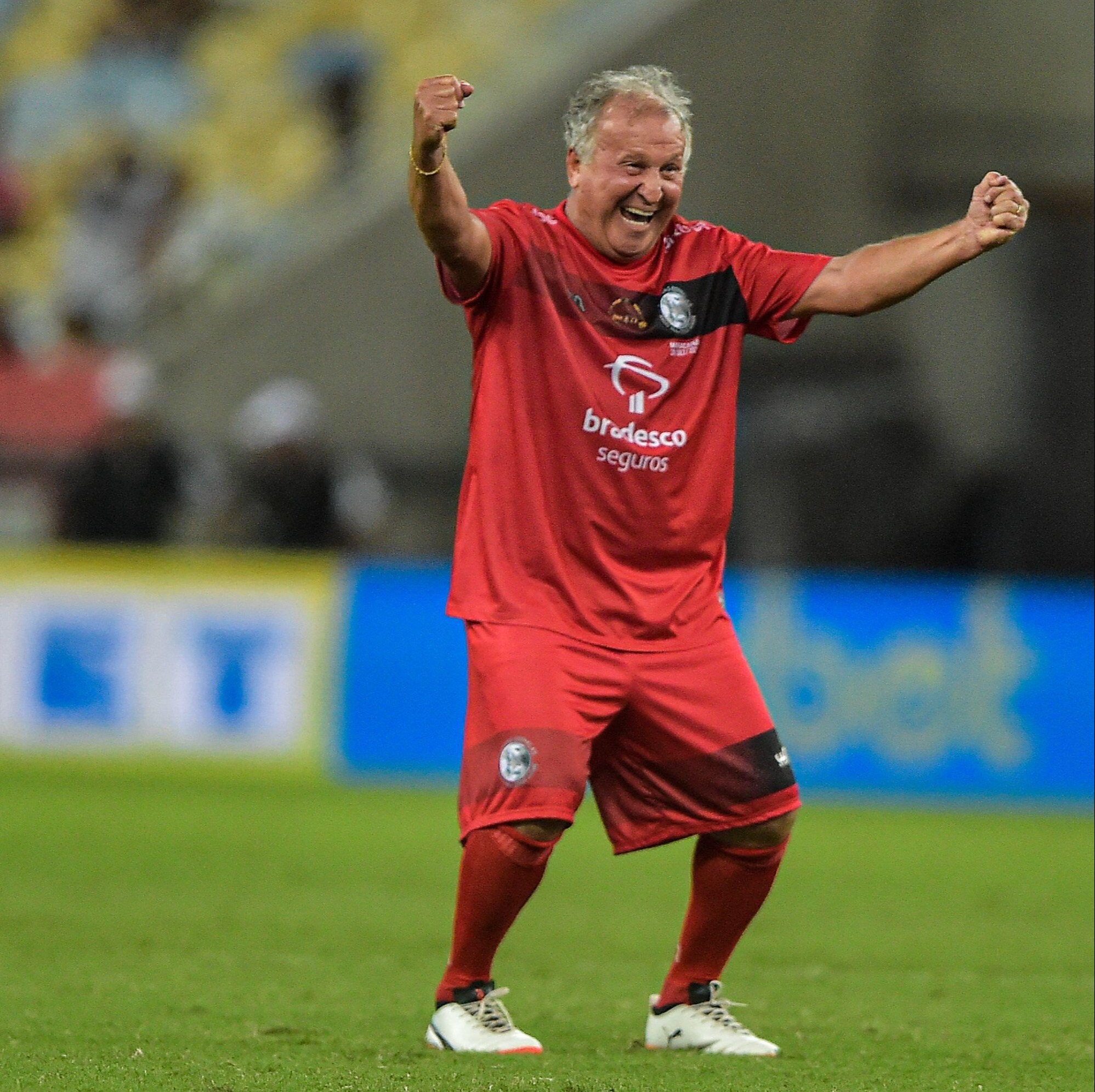 And there was also a cameo from 16-year-old wonderkid Endrick, who will join Real Madrid from Palmeiras for £60million in 2024.

But the only man on their minds at yesterday’s game was none other than national great Pele.

Horse racing FREE BETS: Get £20 bonus when you stake £5 with Ladbrokes 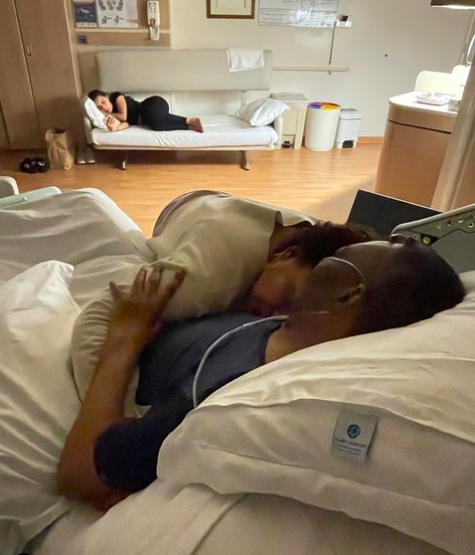 And he is now surrounded by loved ones after being moved to “elevated care” at a Sao Paulo hospital.

Pele, a three-time World Cup winner, is considered by many to be the beautiful game's greatest player.

The forward is said to have scored close to 2,000 goals throughout his playing career.

And he helped influence generations of talent, including Ronaldo Nazario, Ronaldinho and Neymar.

PEP IN HIS STEP 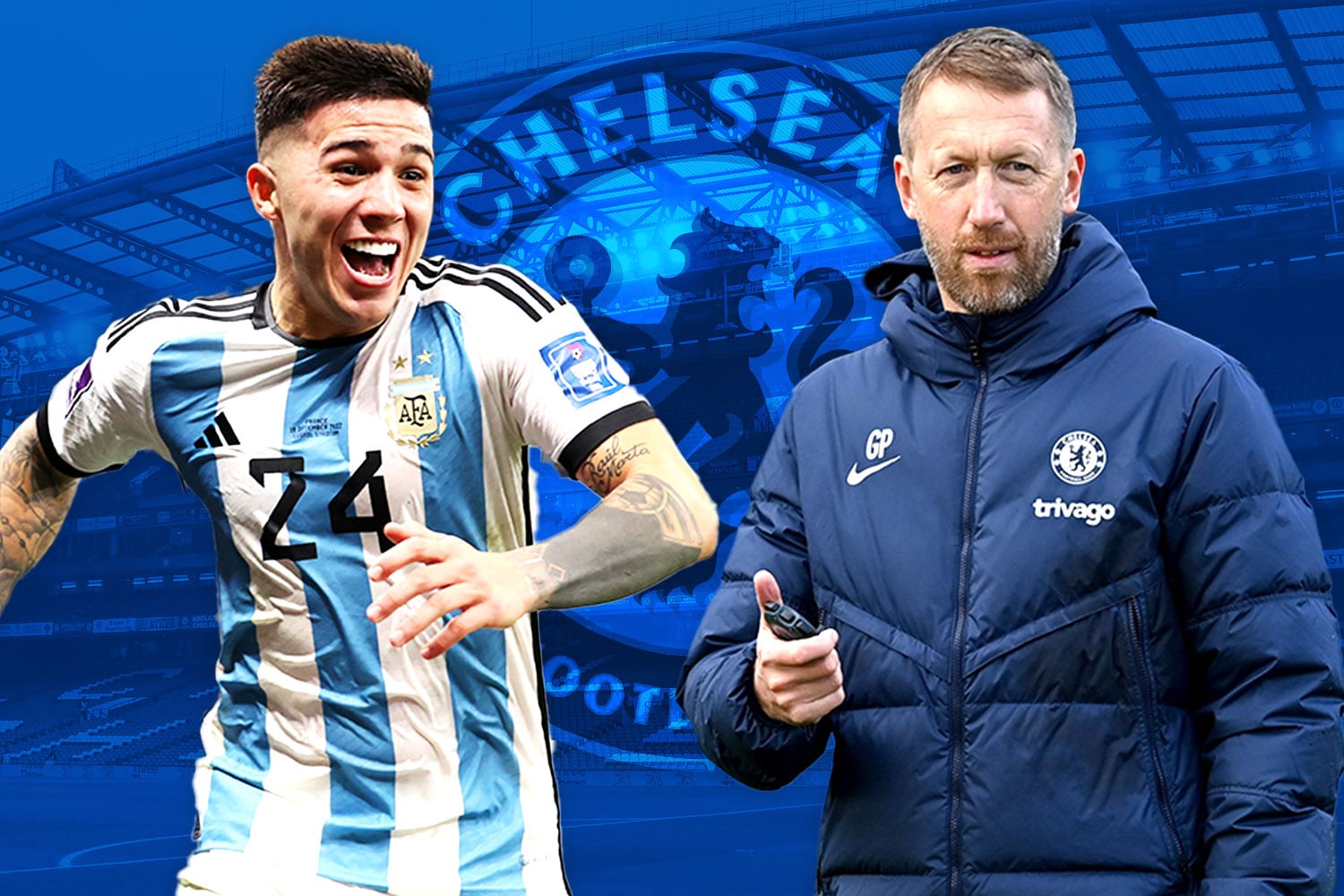 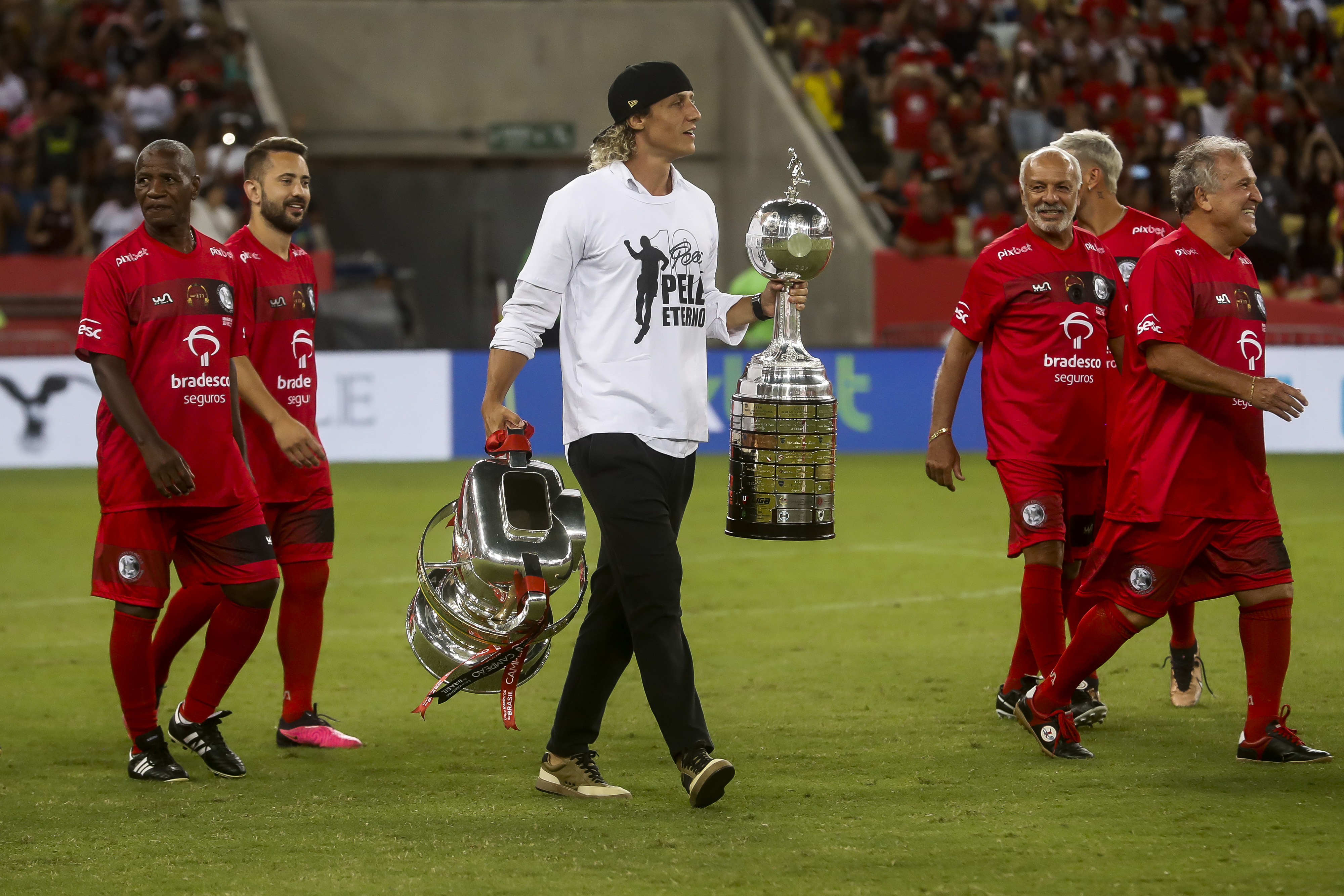 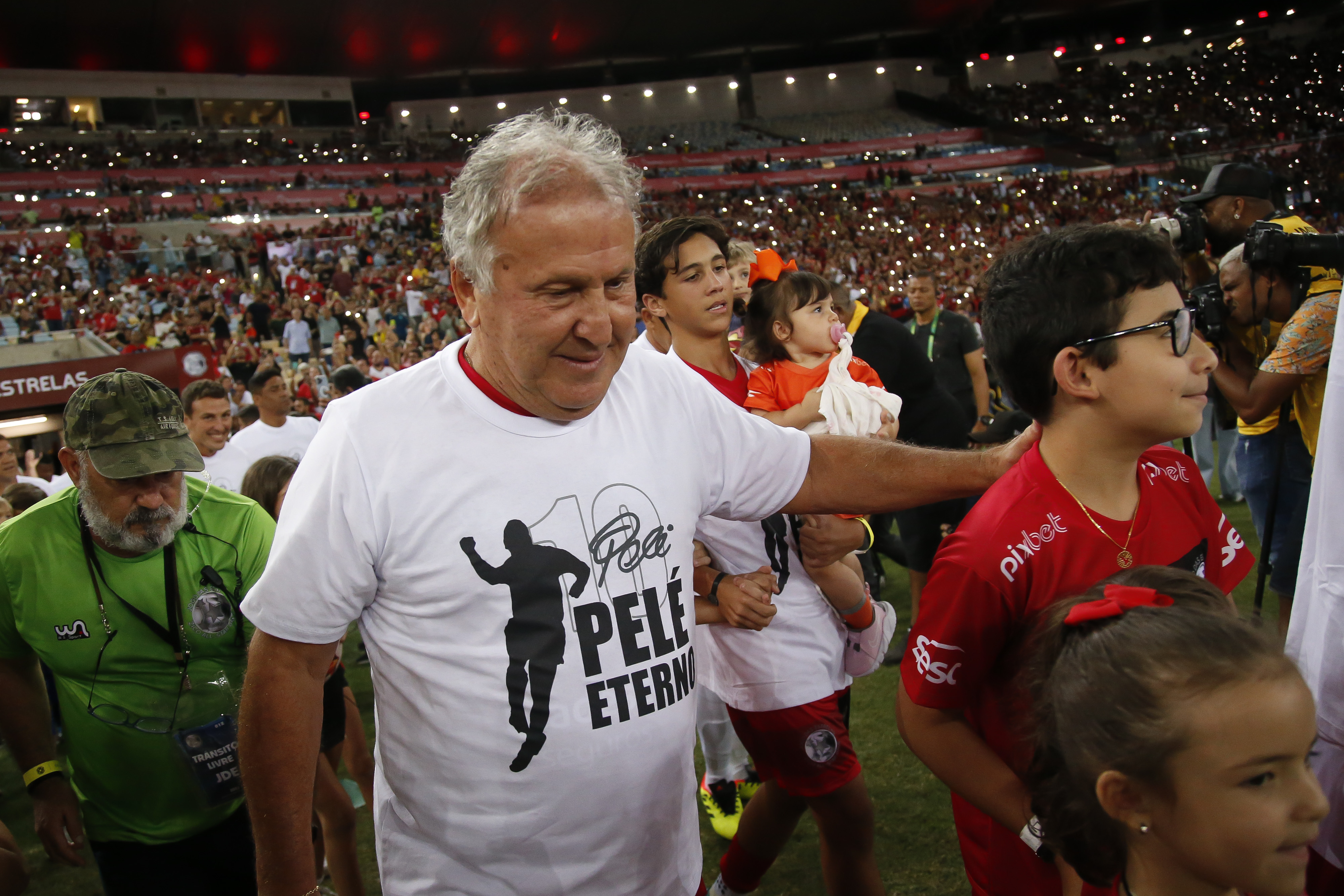 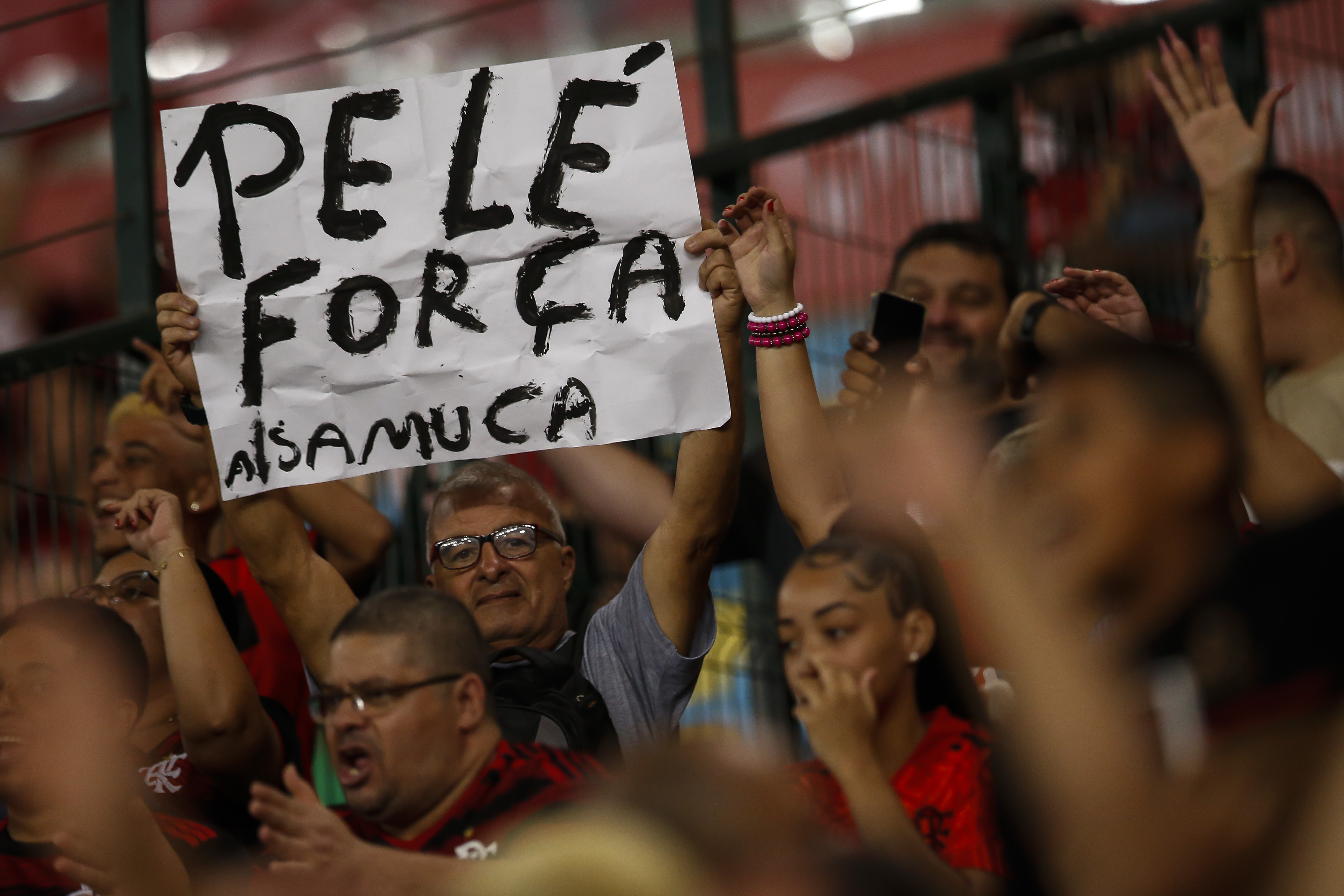 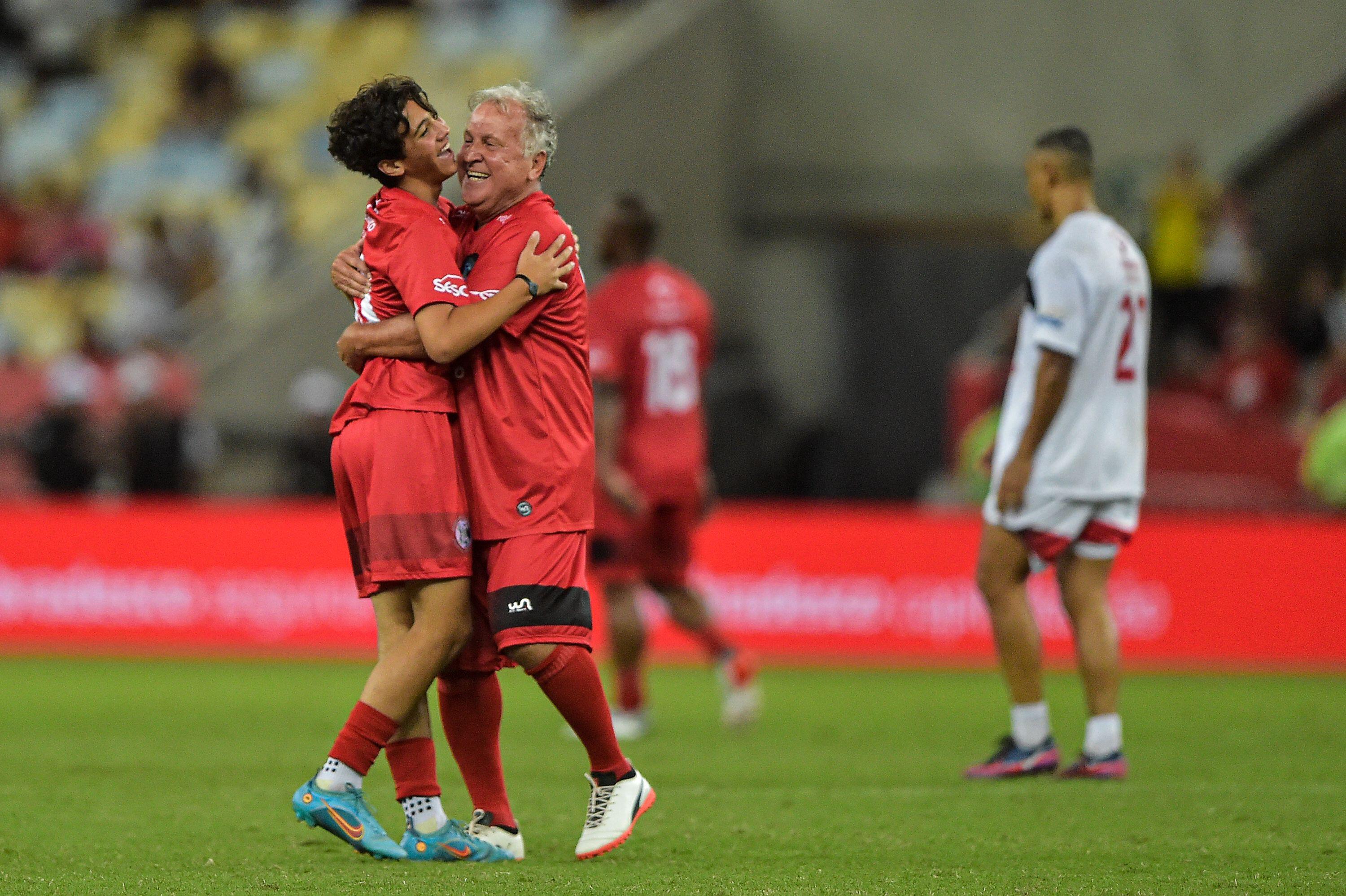 Former and current football stars came together at the Maracana to pay tribute to Pele yesterday, with respected ex-internationals like Ze Roberto and Lucio also present.

The players all wore white shirts bearing the phrase “Eternal Pele” on the chest.

And Zico hailed the icon’s legacy in a heartfelt message, saying: “I learned a lot from him when I was a kid.

“It’s a source of pride to be in a country that has the best player of all time. He was always an inspiration to all of us.” 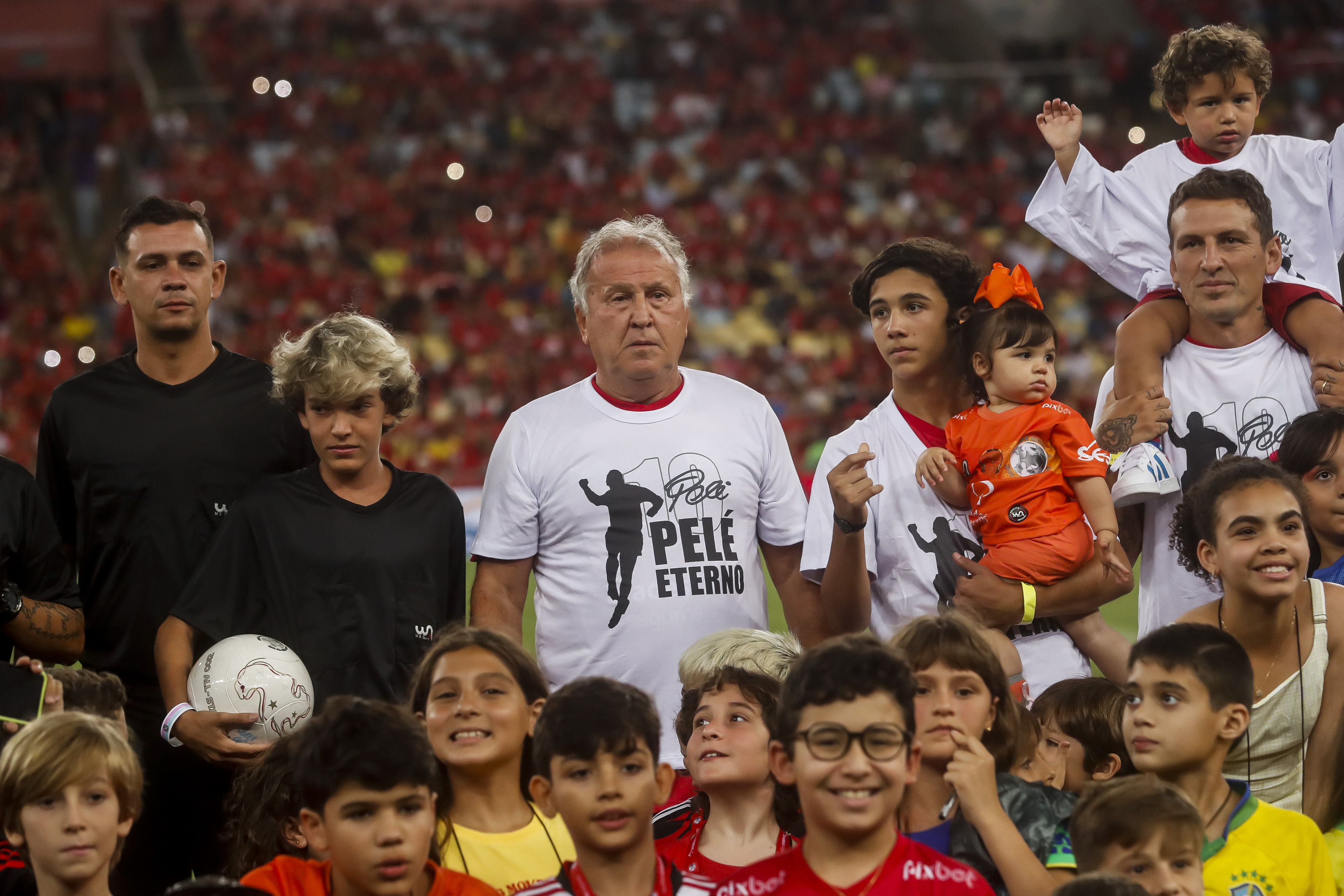 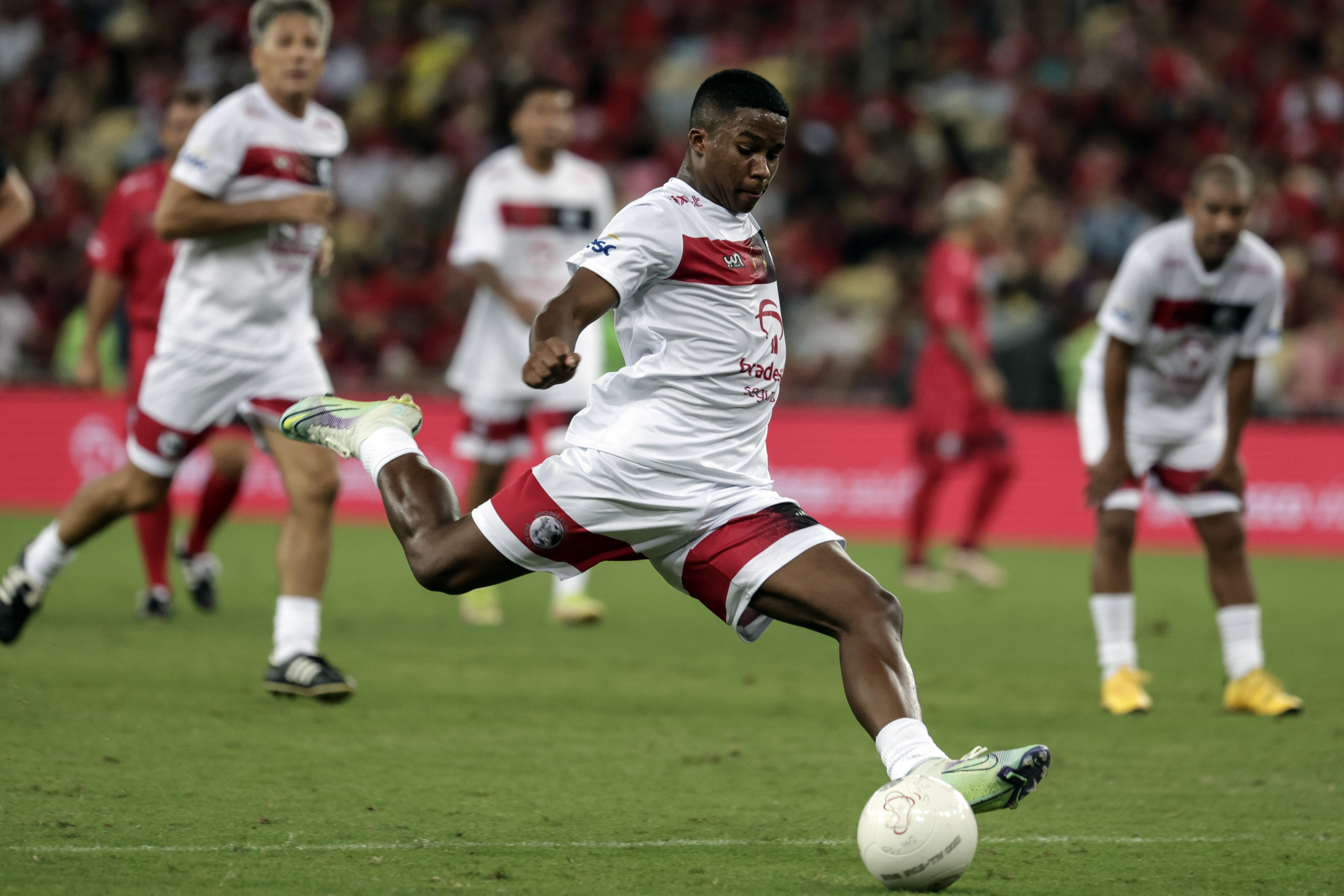 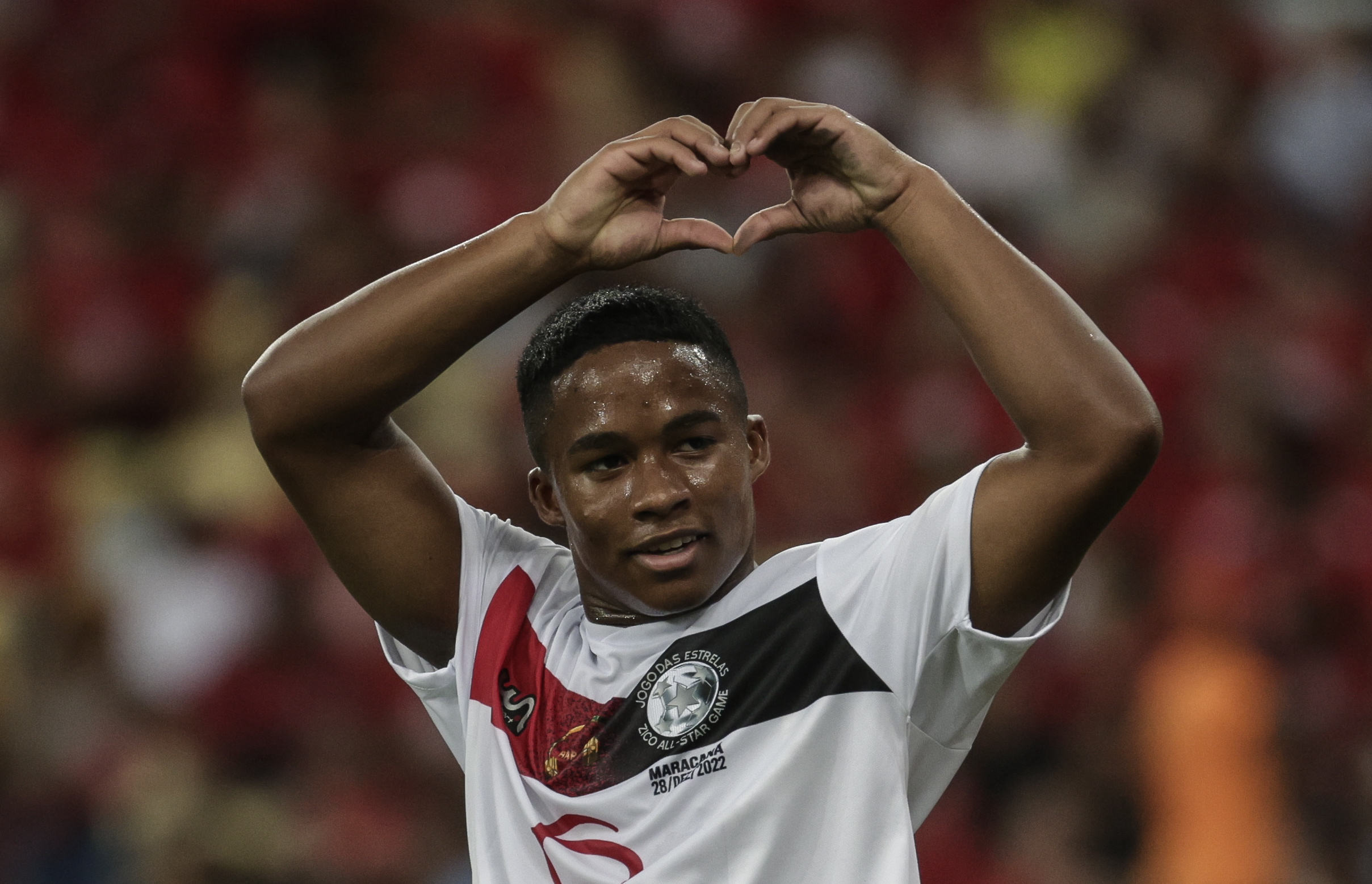 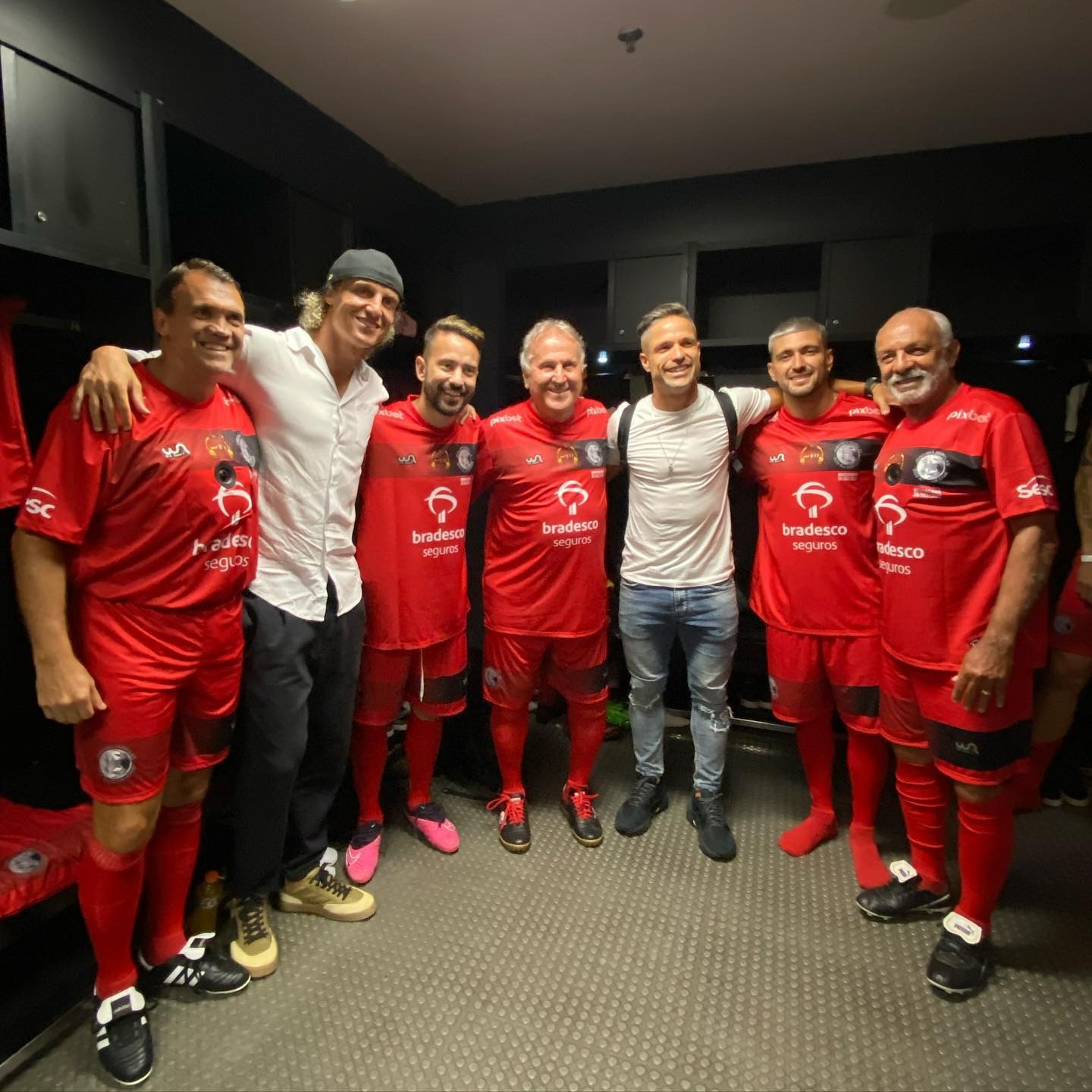 Luiz declared: “It is a sad and distressing moment. Pele represents all of us who have lived the passion for football since childhood.

“May God be with him, he deserves the best.”

“We are in prayer for his health.” 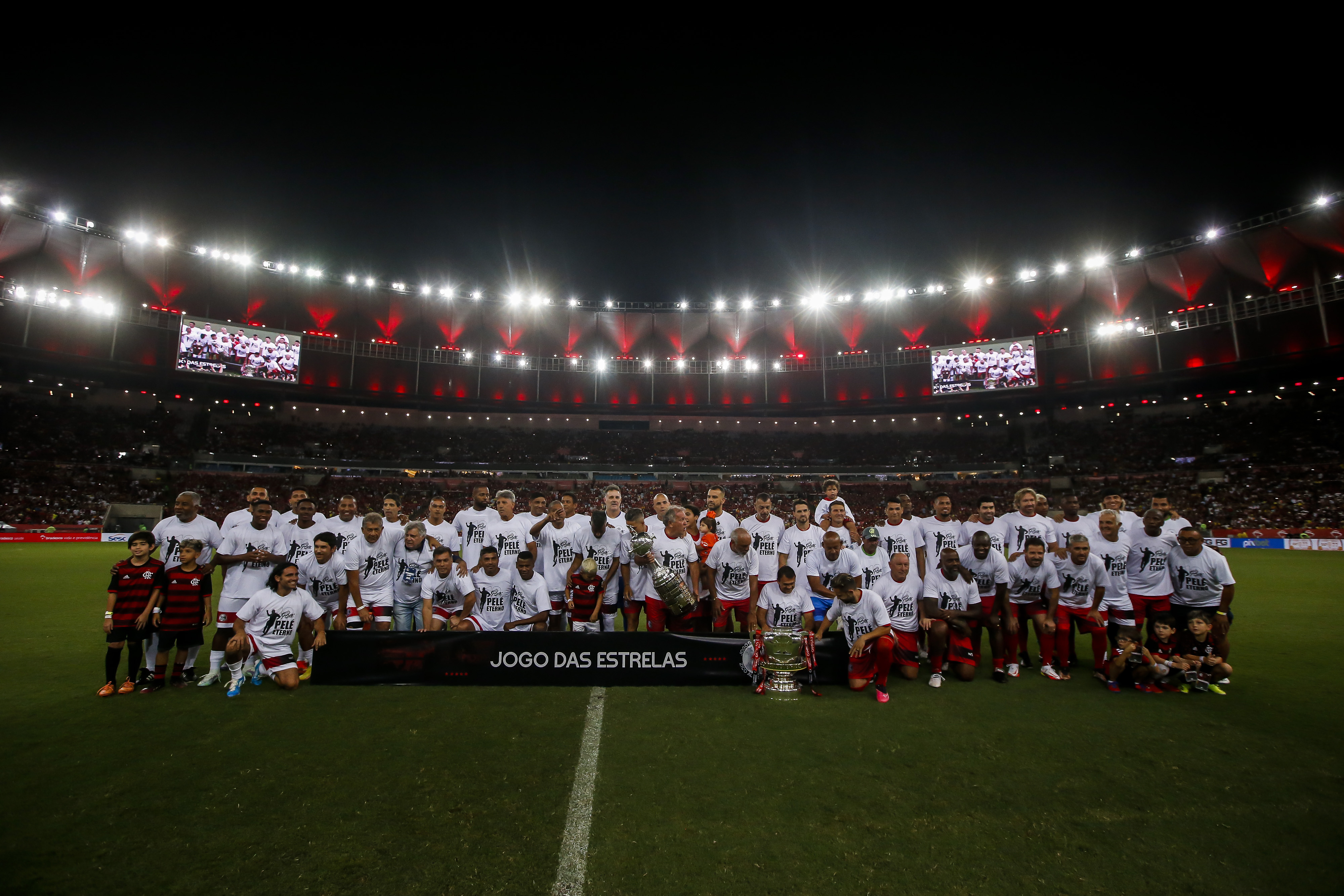 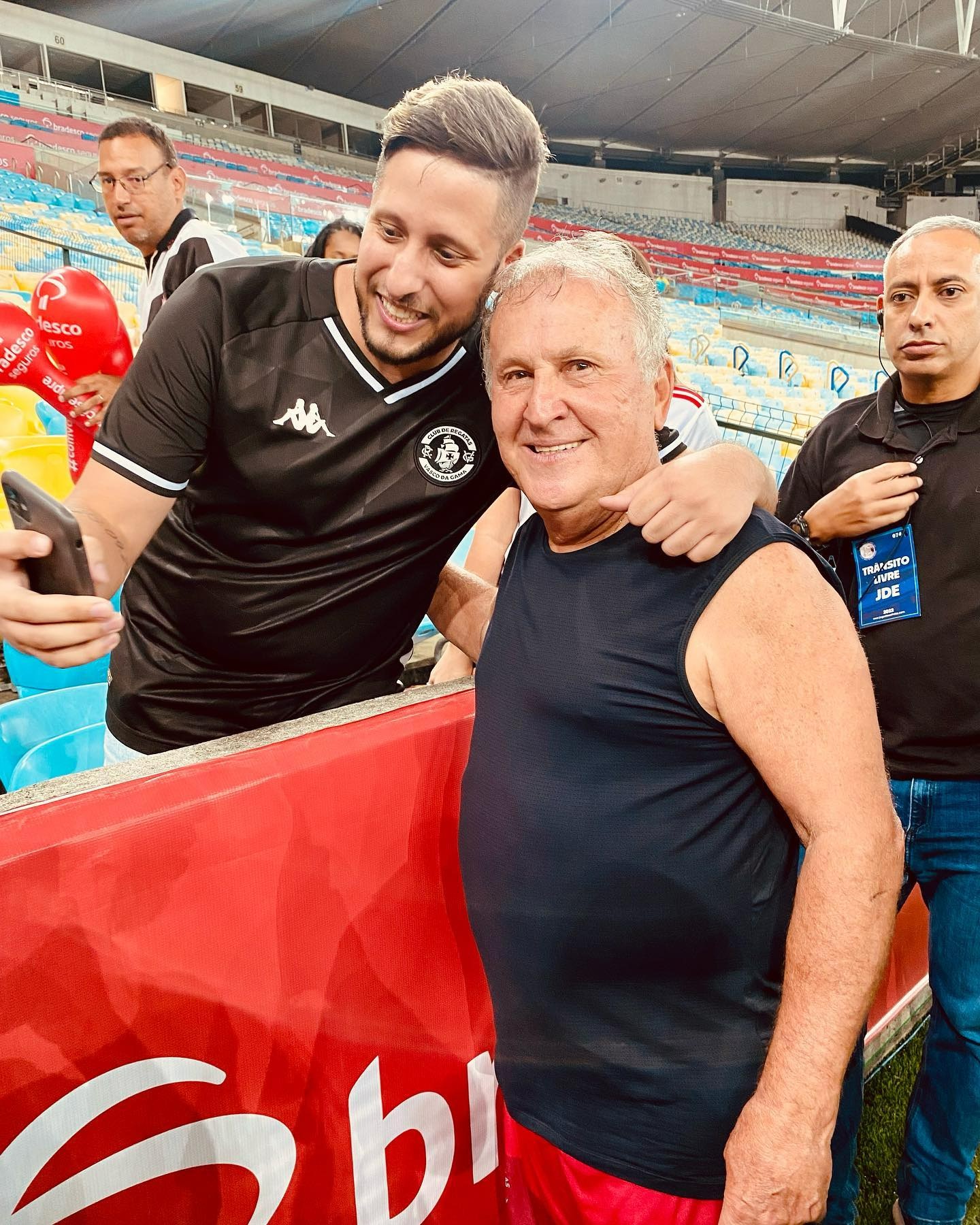 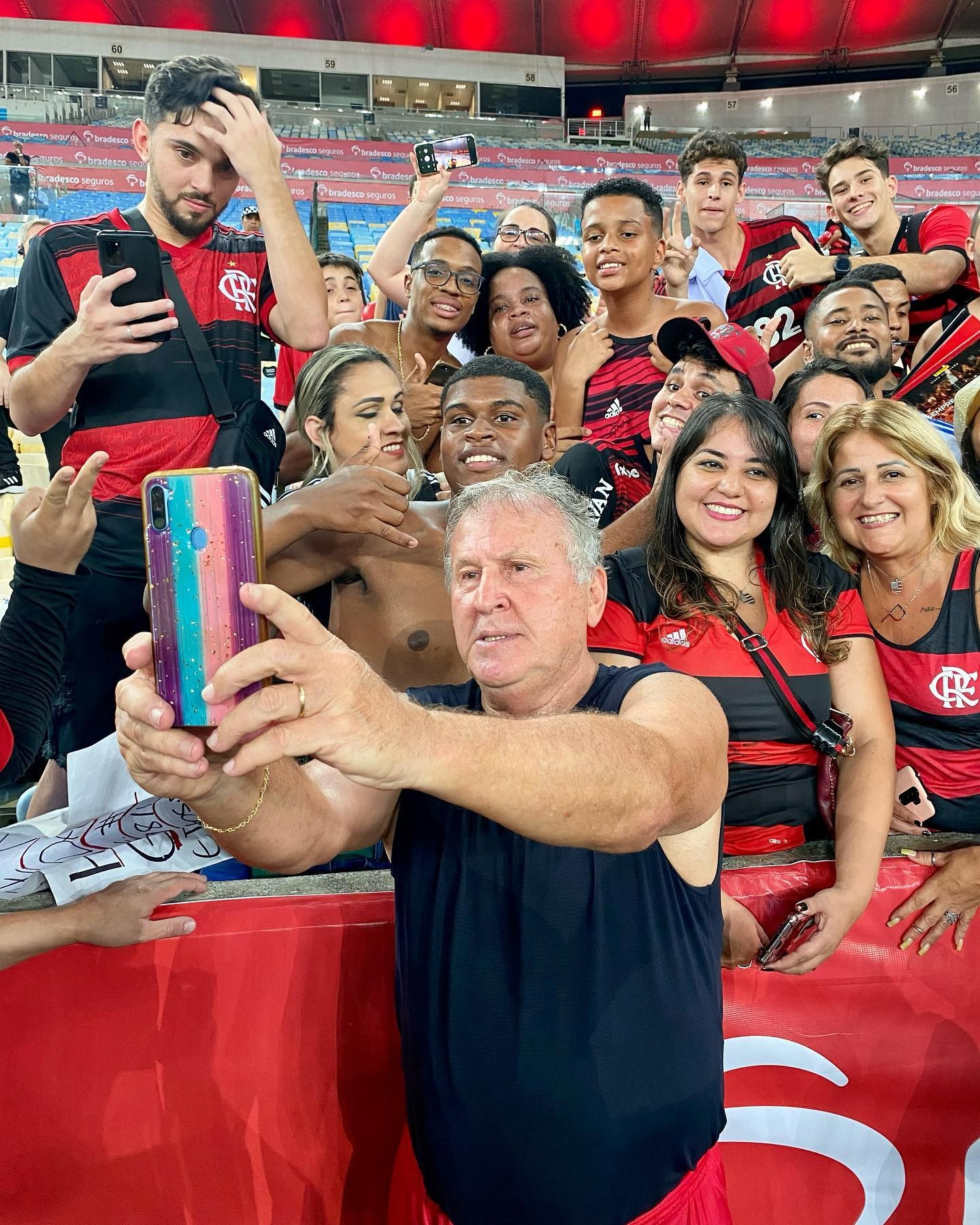