PEP GUARDIOLA has admitted he could lose top players to Barcelona amid their interest in Raheem Sterling.

The Catalan giants have been long-time admirers of Sterling and rumoured to be lining up a transfer offer. 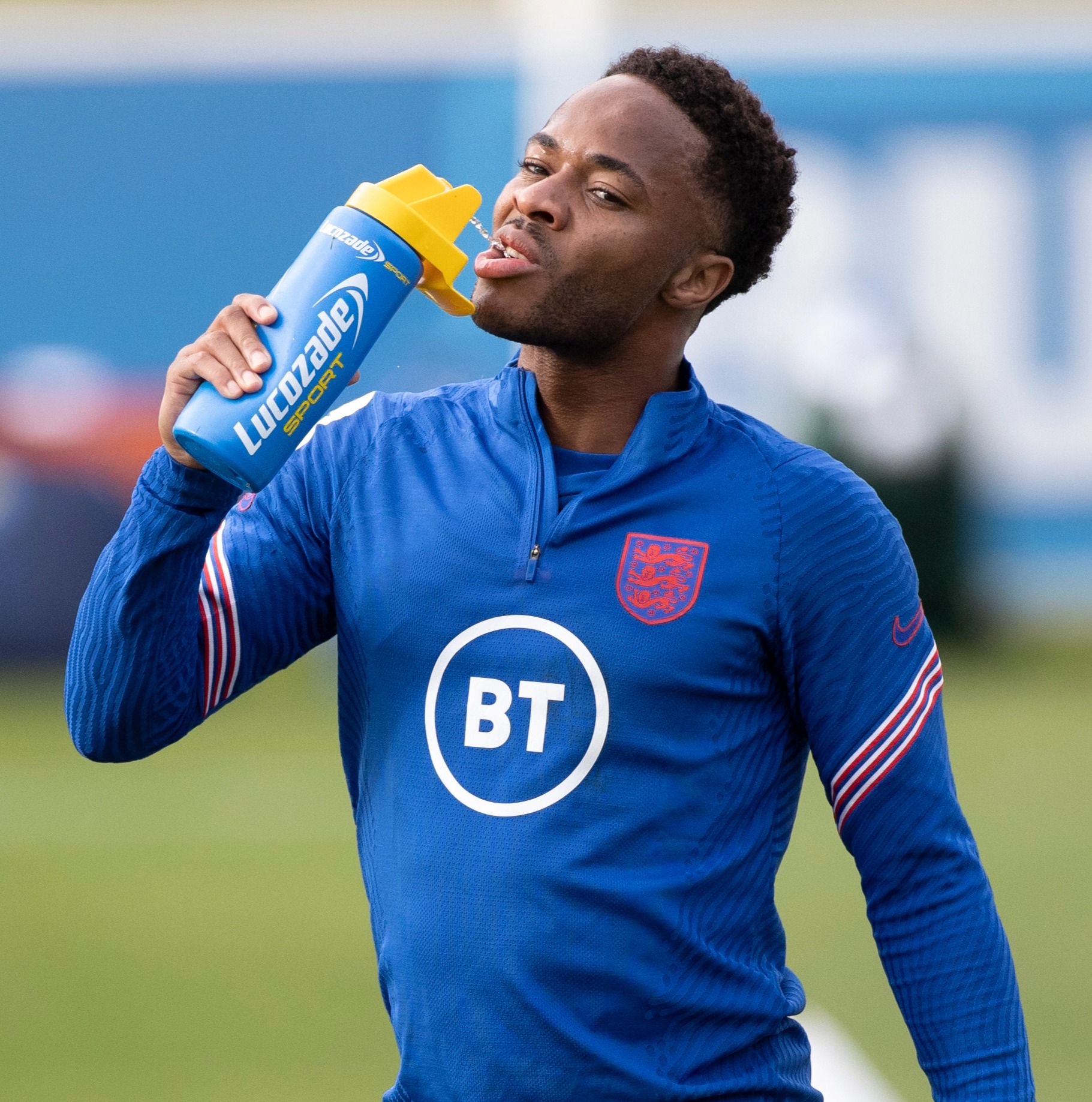 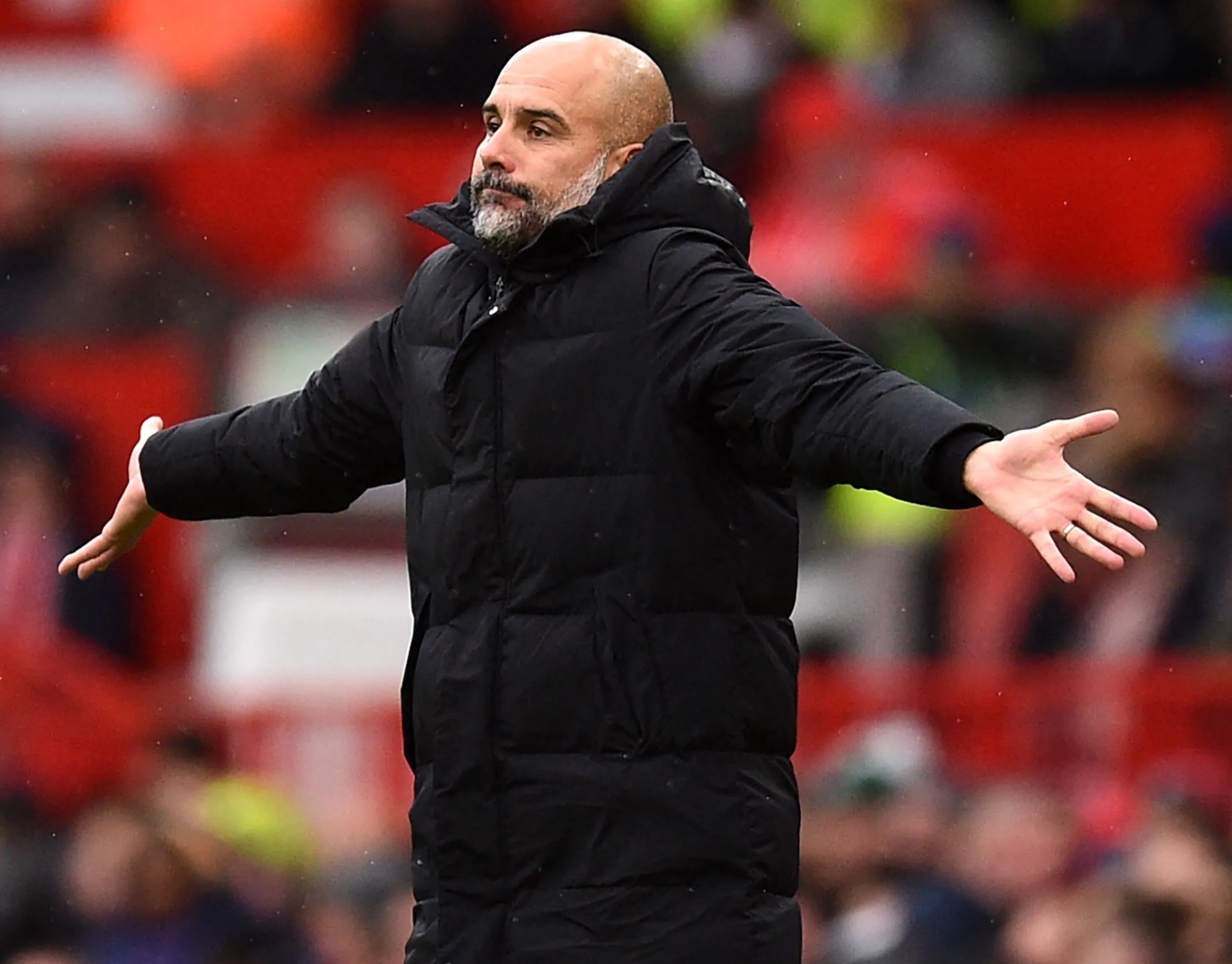 Barcelona have just appointed Xavi to be their new head coach and want new faces to help rebuild after a miserable start to the campaign.

And City boss Guardiola admitted: "If Barcelona are interested in any of our players, I am convinced that they can get them.

"Barca continues to be an attractive club, more than attractive. The city, the club, the history and this for the trainers, for the players always seduces a lot.

"If Barcelona interests one of our players, they will set up the machinery into operation, it is a liner.

“Barca can use their media to influence signings. That’s the thing about Barcelona; they can do what they want, good or bad.”

Sterling isn't a first-team regular under Guardiola and has scored twice this season in 15 appearances.

He recently admitted he would be open to leaving the Etihad in a bid for more playing time.

Sterling told Financial Times: "If there was the opportunity to go somewhere else for more game time I would be open to it at this moment in time.

"As I said, football is the most important thing to me — challenges that I have set myself from a young age and dreams as well.

"As an English player all I know is the Premier League and I’ve always thought you know maybe one day I’d love to play abroad to see how I would come up against that challenge."

Guardiola is said to be an admirer of De Jong, who hasn’t had the influence in Barcelona’s midfield that they hoped for since his move from Ajax.

De Jong is valued at £60m Euros by the Catalans while Man City have a £43m price tag on Sterling.

That would mean Sterling plus £17m would be the price Pep has to pay if he wants to bring 24-year-old De Jong to Manchester.

De Jong joined Barcelona in a £65m deal from Ajax in 2019 and came with high expectations.