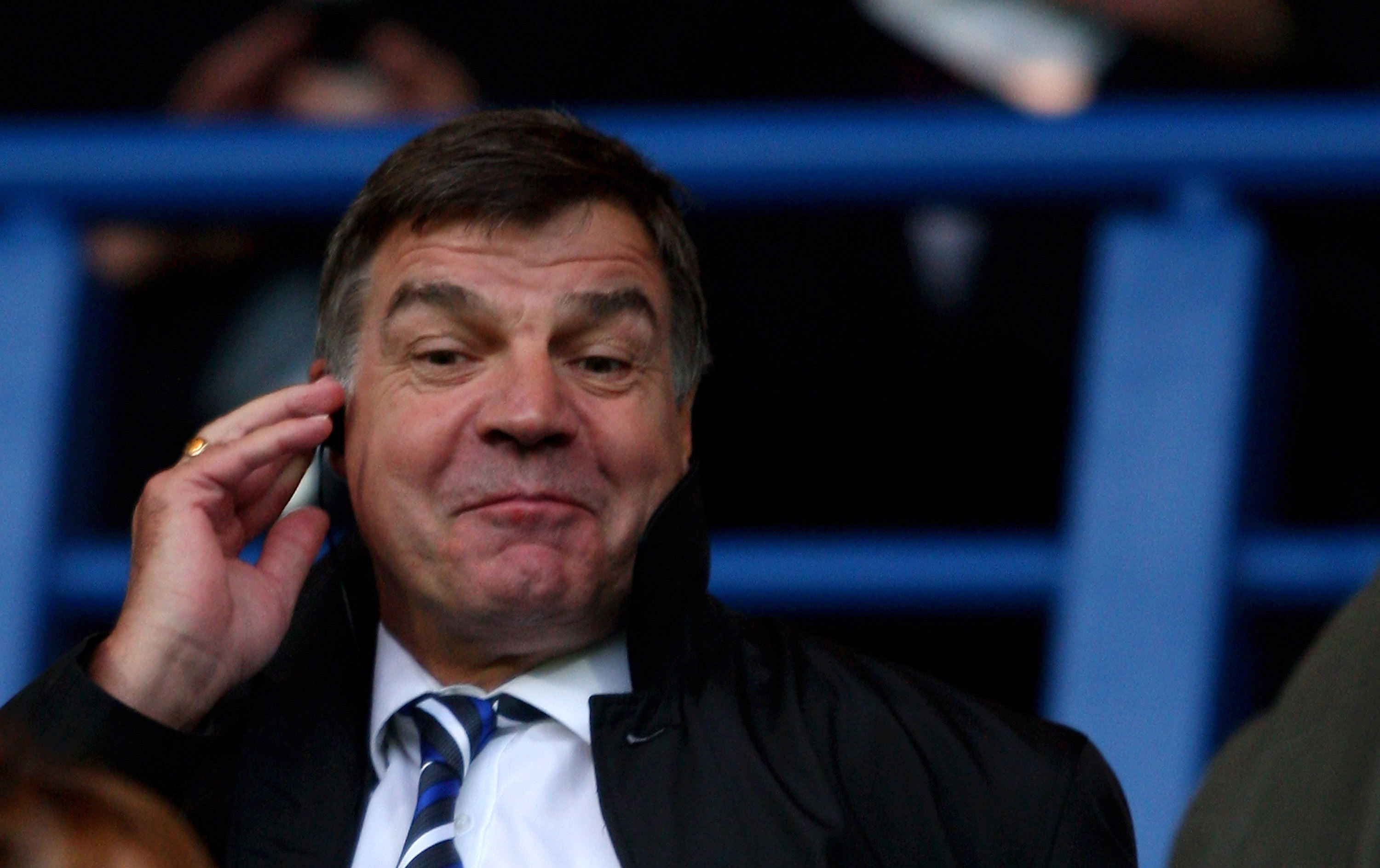 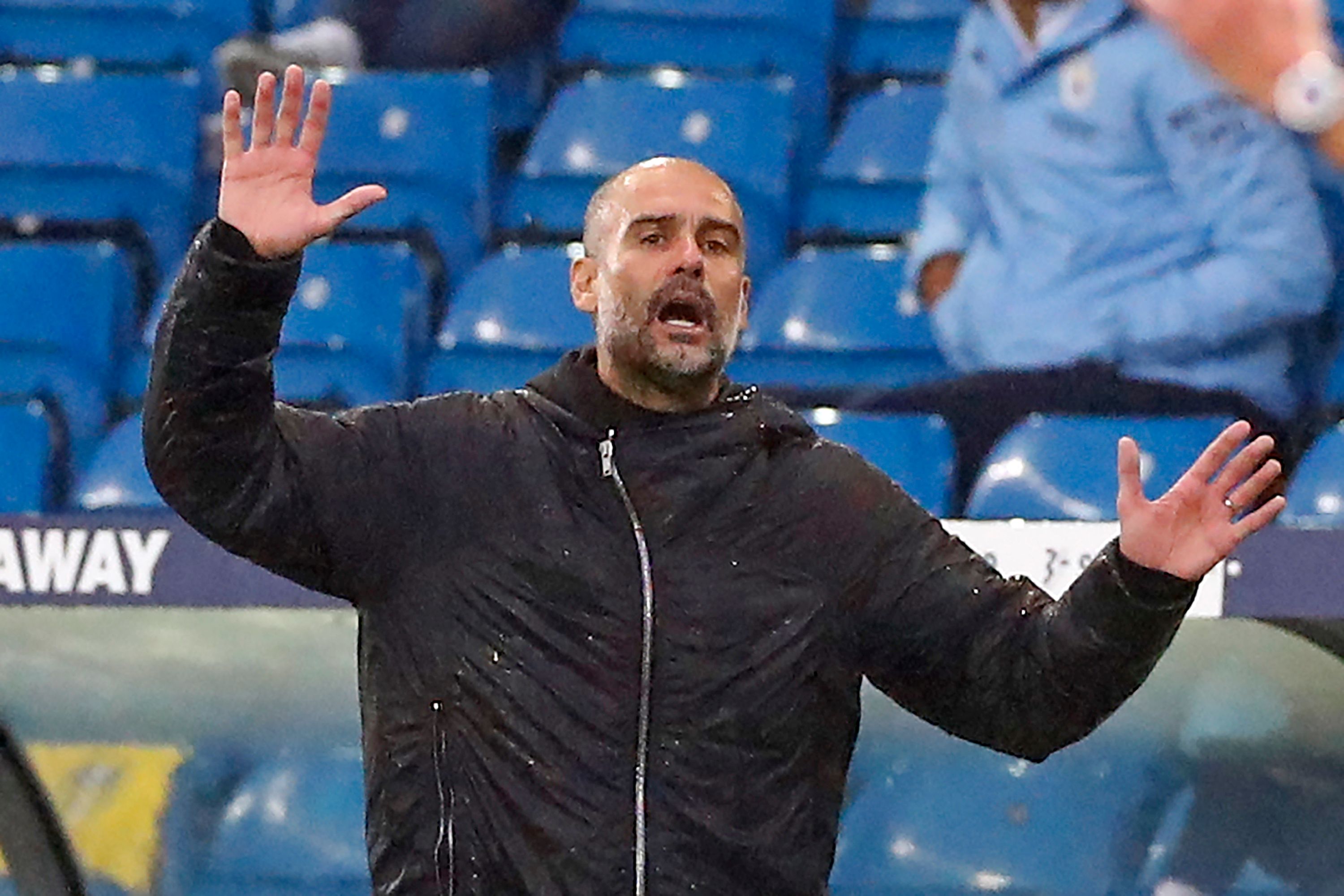 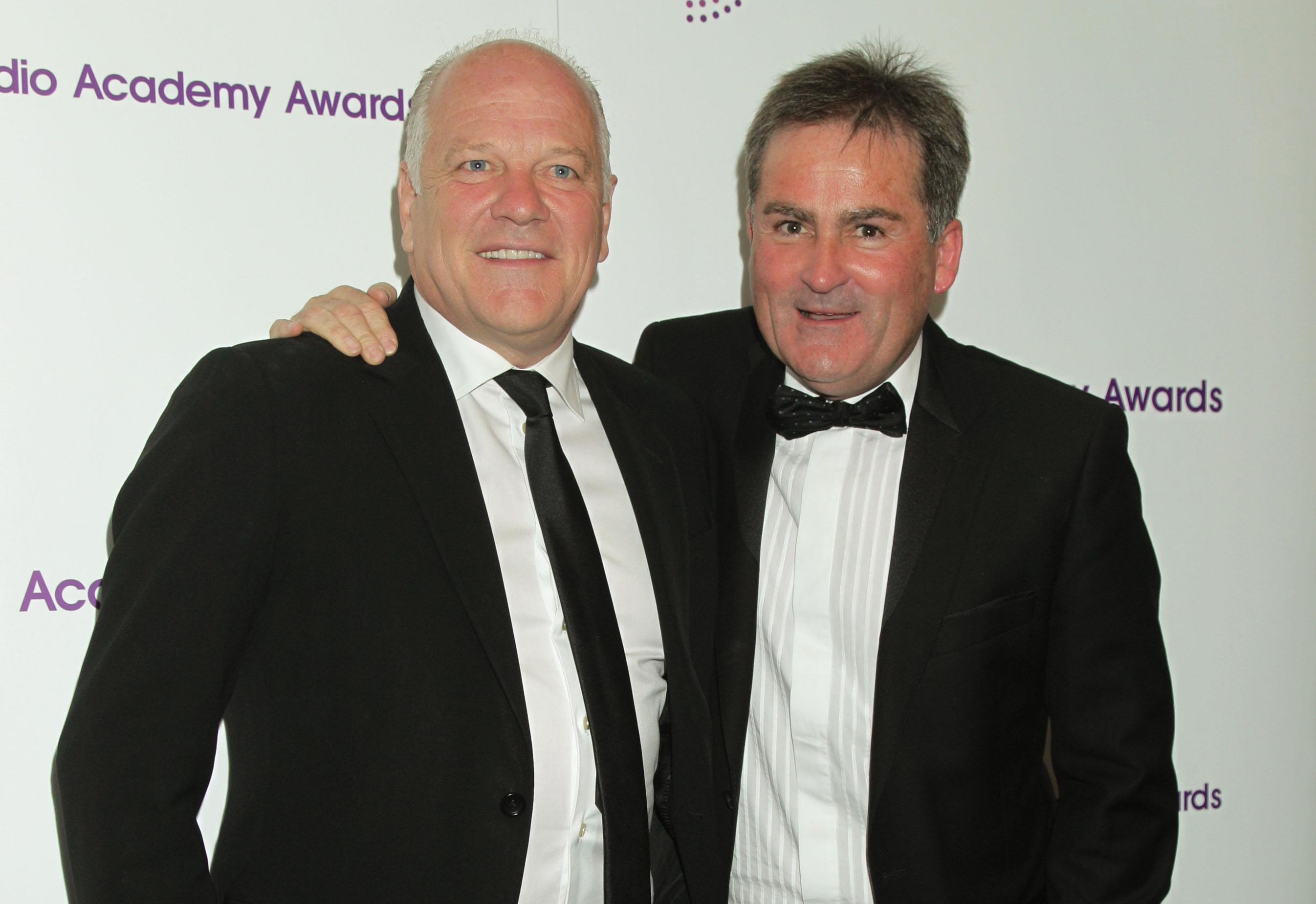 City have spent £64m on Benfica centre-half Ruben Dias this week to try and improve their dodgy backline.

They have struggled to replace legend Vincent Kompany, who retired over a year ago.

Aymeric Laporte, brought in for £57m, has proved injury-prone.

That is an astonishing £370m in a little over three years, but still Guardiola's defence looks flakier than Cadbury's finest.

How the City chief must wish he had beaten Liverpool to the punch to sign £75m Virgil van Dijk in 2018.

And Keys, now a sports presenter for beIN Sports in the Middle East, has now laid in, saying former England boss Allardyce is the answer.

Keys said on the beIN coverage of the 1-1 draw: "He could watch Roy Hodgson work or bring Sam Allardyce in on a temporary basis, these guys have shaped teams defensively."

Pundit Andy Gray said: "Maybe he has another coach who does the back four."

Allardyce has previously said it would be his dream job to manage City.

The 65-year-old told talkSPORT: "in terms of Manchester City, which is the top quality of their players, it means that realistically all you have to do is work on the defensive side of the team.

"They've slipped up this year and it's the only reason why they haven't challenged Liverpool because defensively they haven't been as as the season before.

"They've conceded too many sloppy goals and they've scored just as many, you get to Manchester City and obviously you keep that attractive side with the quality of players that they've got.

"So that area I'm sure Pep will try and tidy up this year but who wouldn't want to manage Manchester City?

"What a team, what a squad of players. Just a dream, managing them on a daily basis and, the amount of games that they have to play, using the squad to its full potential."

He has also told talkSPORT in the past that he would improve Arsenal's shaky defence.

TV presenter Keys resigned from Sky in 2011 after comments about assistant referee Sian Massey which were perceived as sexist.

Even last year Keys was in trouble again after screaming "bag of s***" down the microphone during a live broadcast on beIN of Manchester City's win over Bournemouth to describe a poor pass from Riyad Mahrez.

Allardyce might be the answer for City according to Keys but not for West Ham and Everton fans, who could not wait to get rid of the ex-Newcastle and Bolton boss with a reputation for physical, route one football.