The pair have joined forces for the catchy song 'Drawing Straws', with the ex-Premier League goalie on drums and rock and roll loving Ainsworth on vocals. 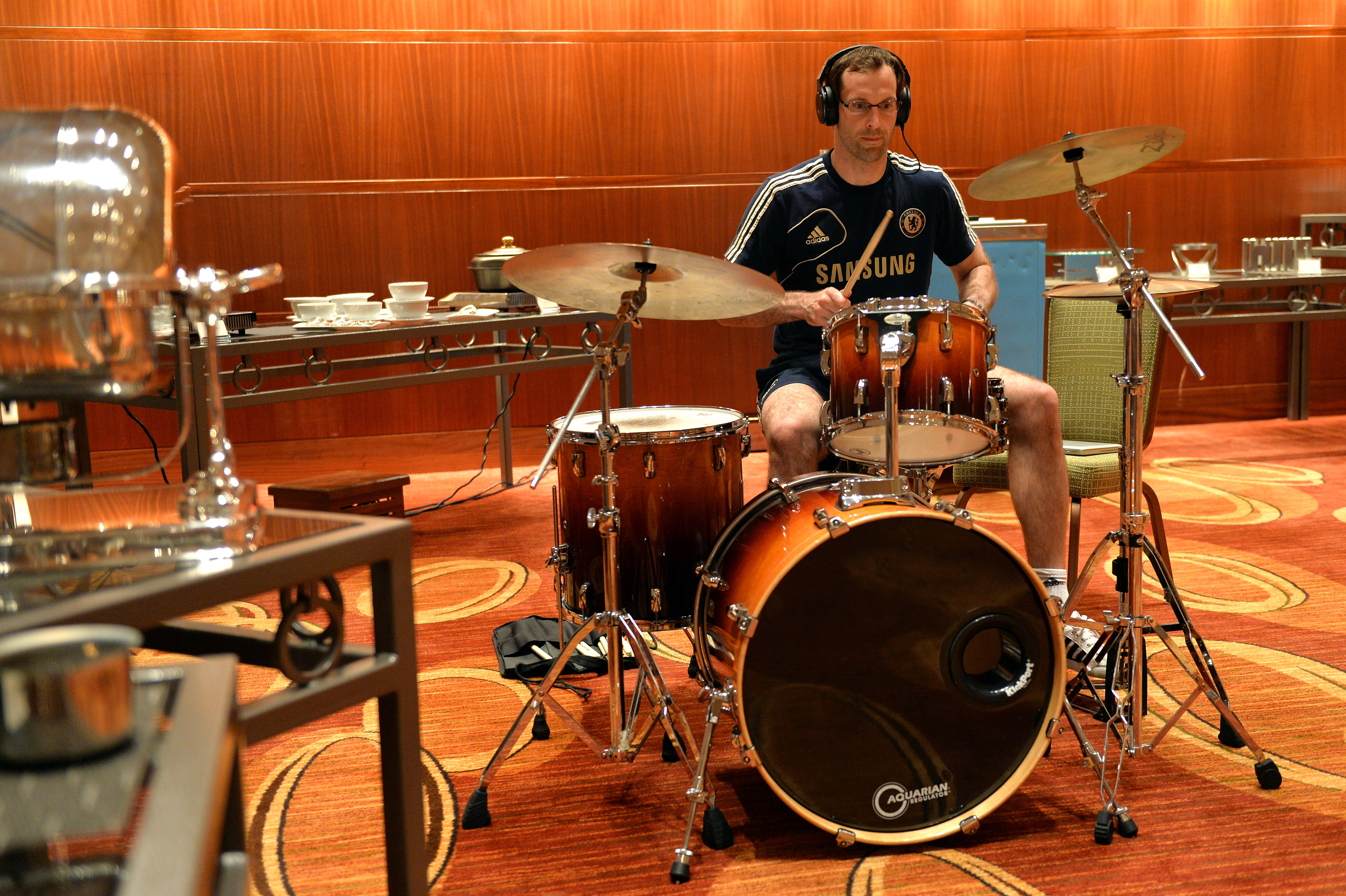 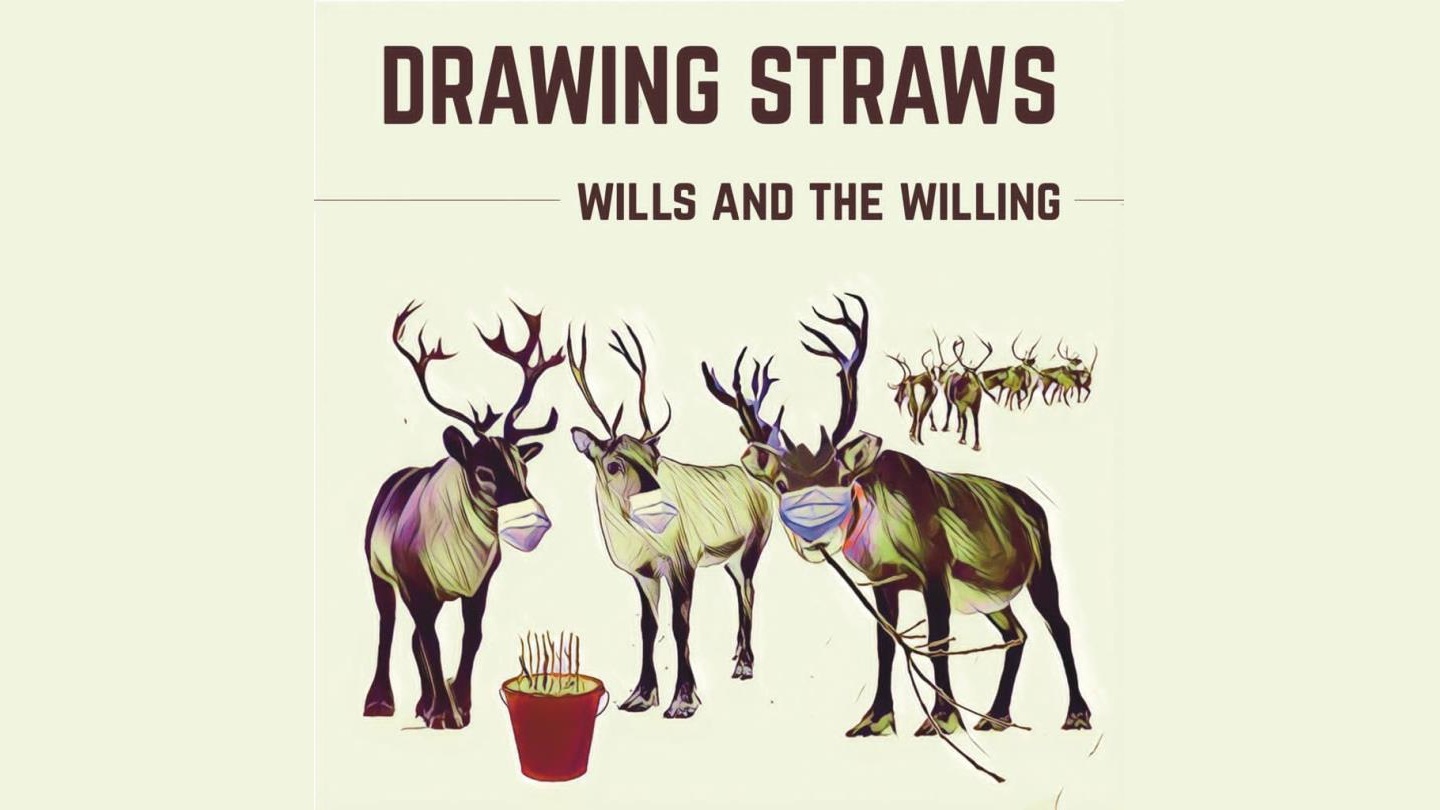 All proceeds will be going to charities associated with dementia – an issue the two former footballers are keen to tackle.

Cech famously suffered one of the game's worst head injuries in a game against Reading in 2006 when he fractured his skull.

Ainsworth, himself, has been an advocate of limiting headers in training.

Like Cech did, Ainsworth's Wycombe captain Matt Bloomfield wears a protective headband in training and in games.

The single was the brainchild of Chelsea's director of football operations David Barnard.

And it was written by singer-songwriter Ian Wills, who previously worked with Didier Drogba and Michael Essien on a song that was used for the 'Kick It Out' campaign. 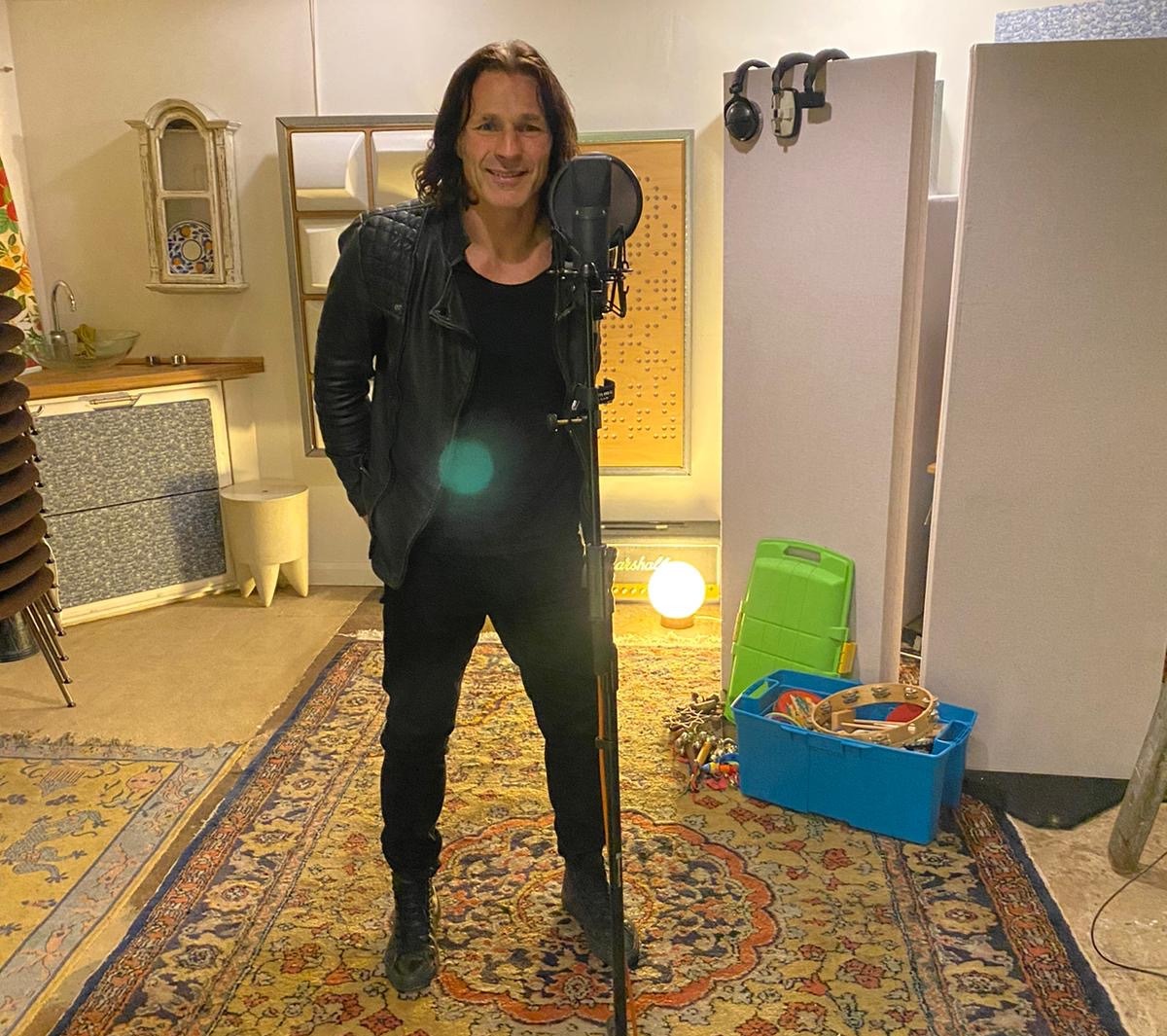 While England World Cup heroes Jack Charlton and Nobby Stiles suffered with dementia before they passed away this year.

All profits from 'Drawing Straws' are going to Alzheimer’s Society’s Sport United Against Dementia, which aims to shine a light on dementia and spearhead change in the industry.