SINGAPORE – Since the suspension of the Back2Floorball Modified League in May, Black Wonderstick forward Amshar Amin and his teammates have not trained together due to the multiple rounds of Covid-19 measures tightening, including the latest rules that limit group gatherings to two people.

But, after Finance Minister Lawrence Wong said on Saturday (Oct 24) that more team sports – such as 5v5 football or other contact sports – could be allowed as part of a “calibrated” easing of measures if the Covid-19 infection rates drop below one, Amshar is cautiously optimistic.

The 27-year-old said: “To be hopeful is good – you’re looking to go back to the game, but we’ll take it slow because personally, safety is of utmost importance.

“We’re itching to play, but I understand the situation and it’s okay that they need a bit more time.”

Organising competitions has been challenging for many national sports associations, which have seen their plans thwarted by the pandemic.

Netball Singapore executive director Cyrus Medora has had to shelve plans to restart the Netball Super League (NSL) for almost a year.

He said his association has already drawn up plans for the NSL season to only feature vaccinated players, team officials and match umpires.

The tightening of measures in May also resulted in the suspension of Singapore Hockey Federation’s (SHF) 4v4 men’s hockey league, as well as the men’s and women’s indoor 4v4 leagues, which were slated to start days after the multi-ministerial taskforce’s (MTF) announcement.

SHF president Mathavan Devadas said: “Our affiliates and clubs are really struggling because they’ve had to do everything one-versus-one.

“There is frustration in seeing our neighbours – like Malaysia, Indonesia, Thailand and even Bangladesh and India – open up their training and leagues much earlier than us.”

However, he added that he was unsure whether the SHF would plan for a new season of the National Hockey League, which would involve three tiers and about 25 club sides each for men and women.

Planning for a season, which includes booking venues, coming up with fixtures and factoring in lead-time for teams to prepare for the season, would take at least a month, he explained, and the MTF’s usage of the weekly infection rate as a guide may mean allowances may not be stable.

“If the ratio goes up to, say 1.5, does that mean they will roll back all the regulations?” asked Devadas.

“Because if that were the case, all our planning would go to waste.

“I think, only if the authorities can give an assurance that we won’t go back (to tighter restrictions), then we will plan for the new season in 2022.”

More on this topic

Devadas added he is worried about attrition in hockey, pointing to how some Junior College students have not played a single game over the last two years given the cancellation of the National Schools Games.

The lack of club competition in the past two years is also worrying for players such as Lion City Sailors footballer Ernie Sontaril. 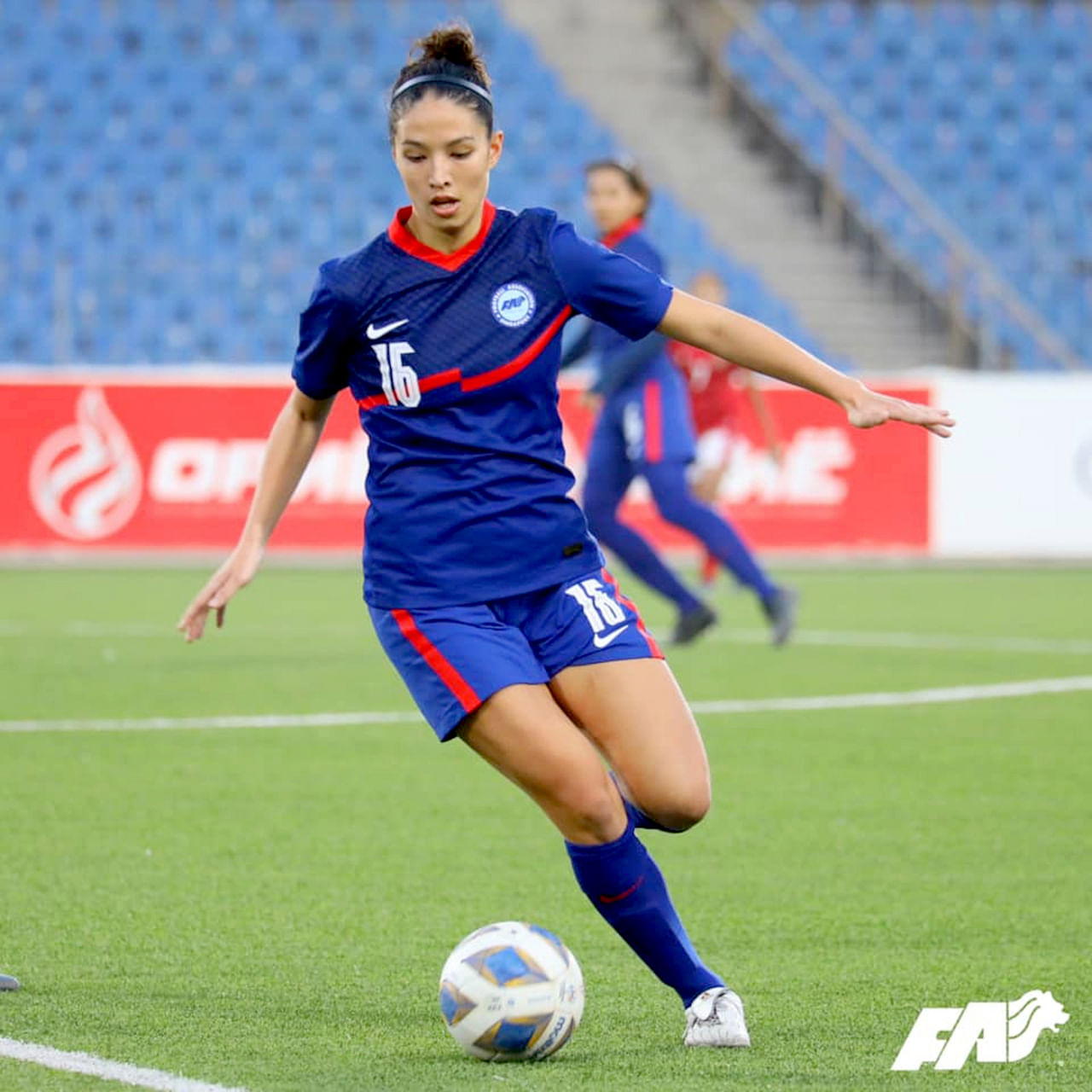 The 32-year-old, who is also the national women’s team captain, has seen fellow players suffer a dip in motivation without any competitive games since Oct 2019.

While training in groups of two allows the players to train the technical aspects of their game, she said they lose out on the chance to work on the tactical side of things.

“For the club players, we don’t feel motivated to train also because there hasn’t been the women’s league for two years. That also affects the national team a lot because we’re not playing any 11-a-side so it’s hard,” said Ernie, who recently travelled to Tajikistan with the national team to compete in the AFC Asian Cup qualifiers.

“But 5v5 for a start should be okay, at least there are some tournaments to compete in.”

More on this topic