MAURICIO POCHETTINO has claimed he "doesn't know" if Tottenham have lodged a bid for Gareth Bale as he kept his cards close to his chest over the Real Madrid outcast. 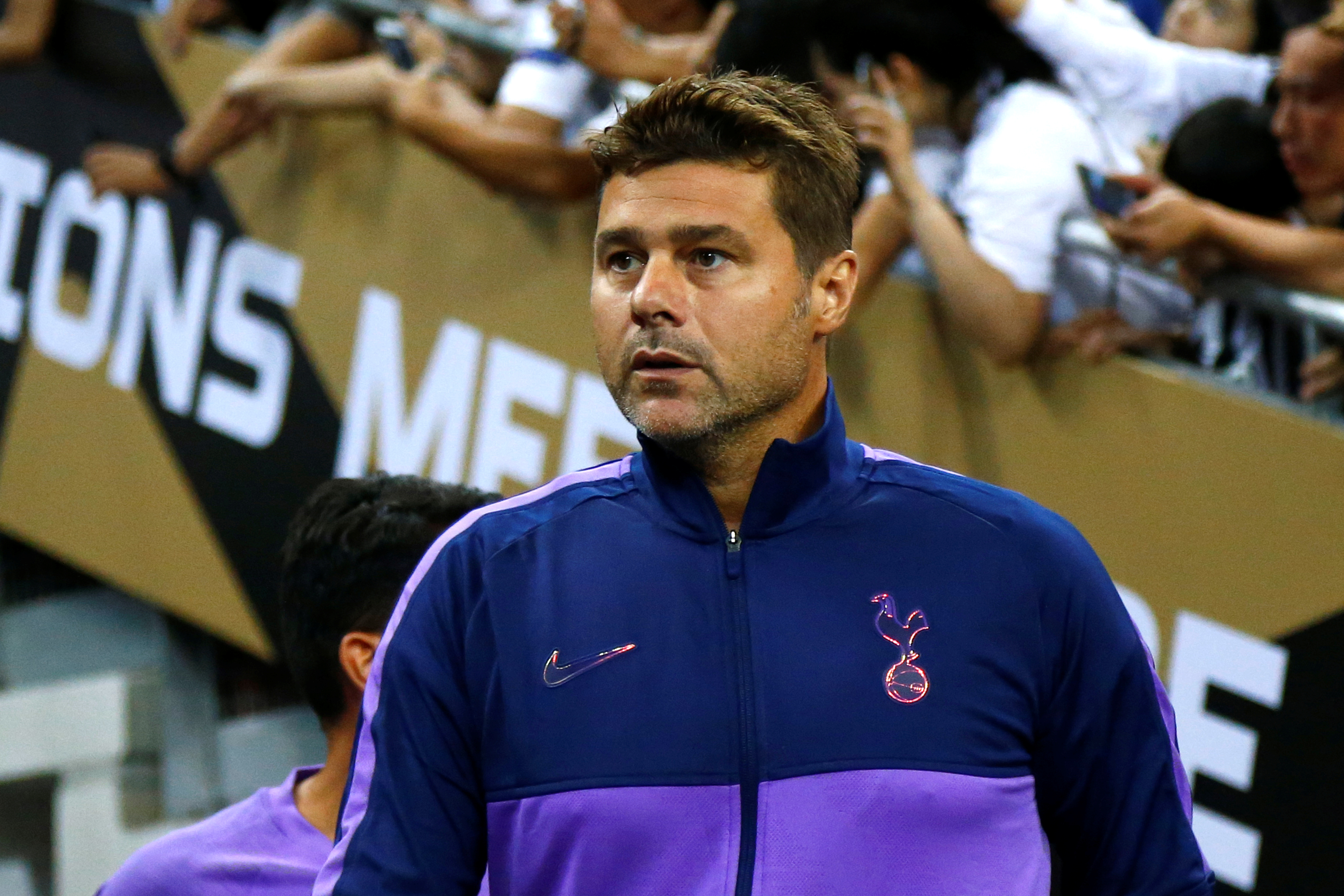 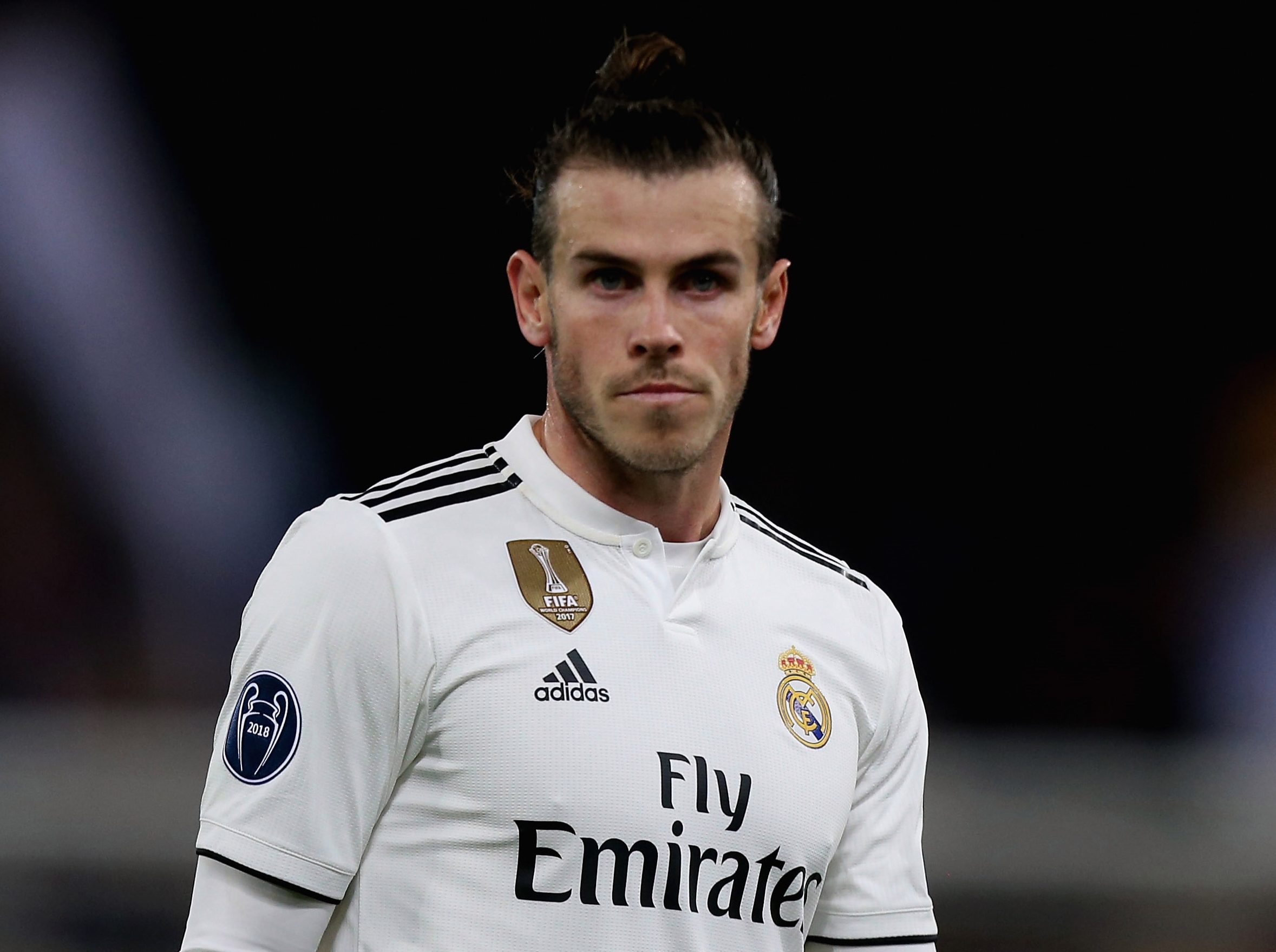 Following his side's last-gasp 3-2 pre-season win over Juventus, Poch said it's the "job of the chairman" to deal with transfers like this.

Staying coy on the matter, Pochettino said: "I saw the reports in the media but I don't know which club is trying to sign him.

"I don't have any information from my chairman. I don't know if it's us or another club. It's the job of my chairman."

Tottenham are just one club linked with a move for Bale this summer, as well as Manchester United, Paris Saint-Germain and an unnamed Chinese Super League side.

In a rant out of the blue, Zidane – having left the winger out of their pre-season defeat to Bayern Munich – blasted: "We hope he leaves soon.

"It would be best for everyone. We are working on his transfer to a new team.

"I have nothing personal against him, but there comes a time where things are done because they must be done.

"I have to make decisions. We have to change.

"The exit is the coach's decision, and also of the player, who knows the situation. 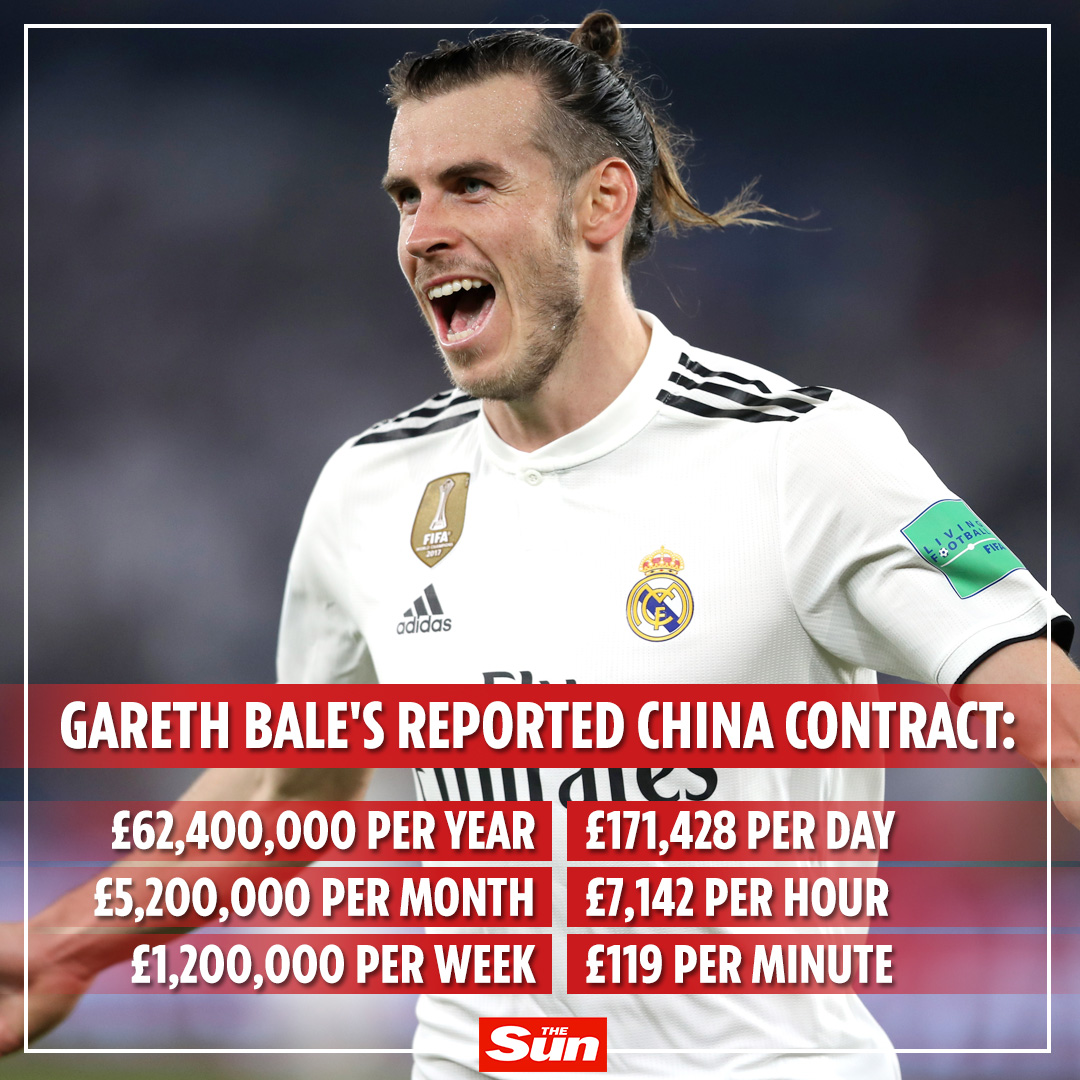 Barnett lashed out, saying: "Zidane is a disgrace, he shows no respect for a player that has done so much for Real Madrid.

"If and when Gareth goes it will be because it is in the best interest of Gareth and nothing to do with Zidane pushing."