Home » Sport » Pochettino warns Messi, Neymar and Ramos not to live in the past and prove they can still be the best today at PSG

MAURICIO POCHETTINO believes Paris Saint-Germain can "accomplish anything" if Neymar, Lionel Messi and Sergio Ramos get back to their best.

The PSG boss, 49, understands that that trio's best years may have come and gone, but he has called on them to hit big heights once again. 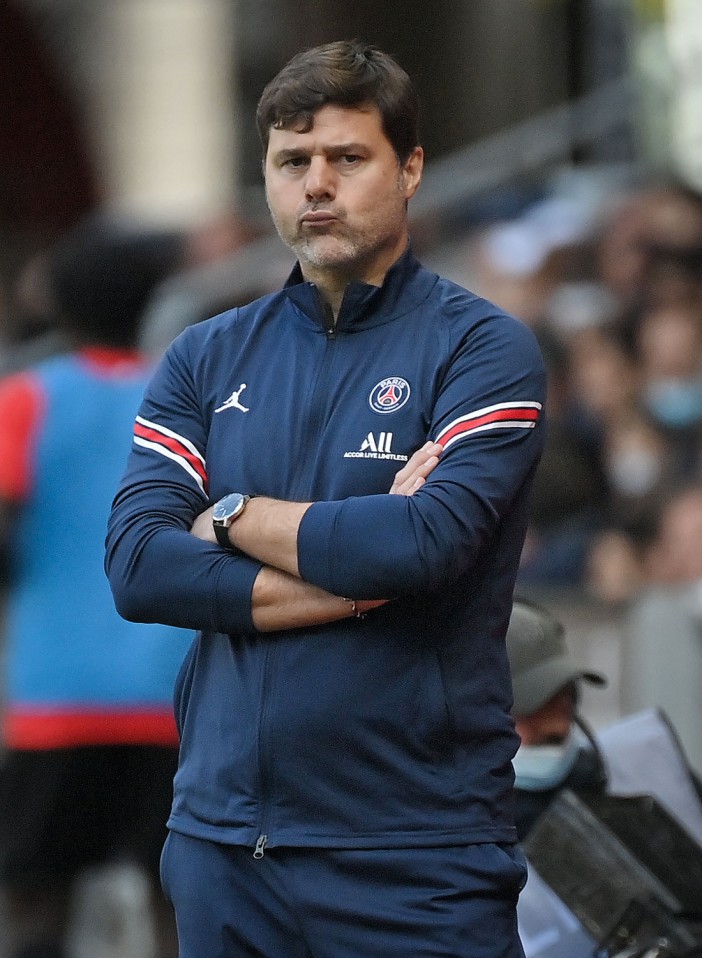 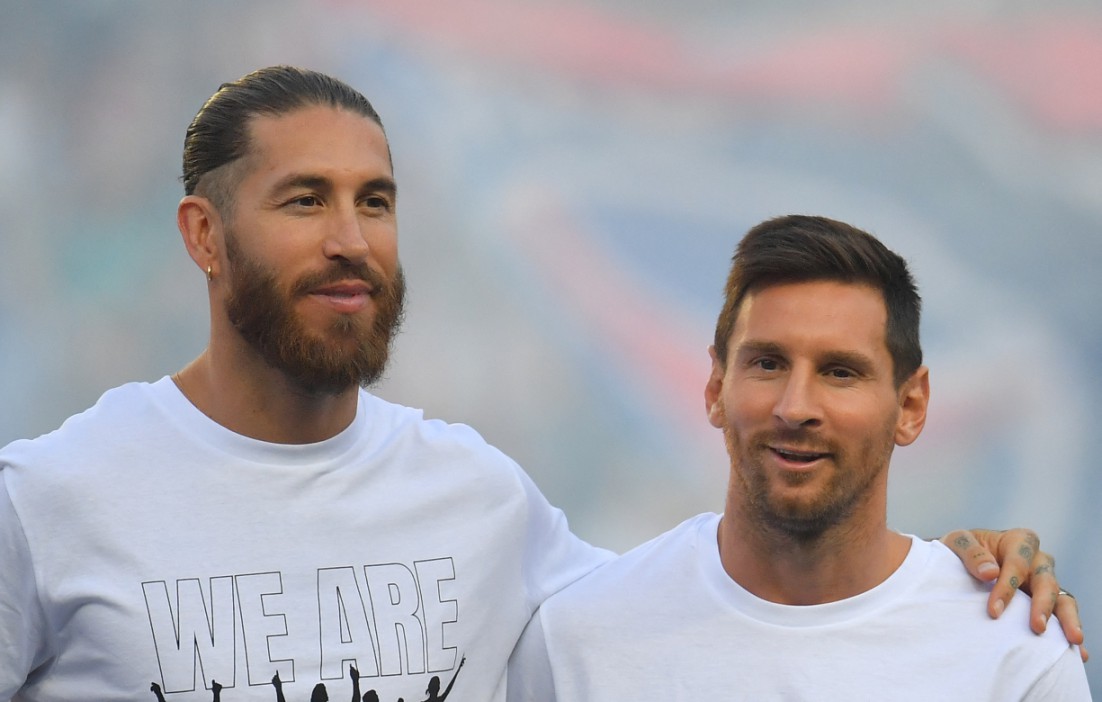 He has urged them to fight to be the best versions of themselves as he aims to regain the Ligue Un title, as well as the coveted Champions League trophy.

In an interview with Movistar + Pochettinho said: "Maybe the reality of Sergio Ramos is different from that of 2014, or that of Messi and Neymar.

"These footballers are great champions but they have to get used to the reality.

"We all have in mind that they've been the best, but they have to be at their level.

"If they get that tag back, of course we can accomplish anything. But the fight begins to find the best version of each."

Messi has failed to hit the ground running, with his wonder goal against Manchester City the only glimpse he has shown so far of the ability he possesses.

Sergio Ramos, another summer arrival, is yet to make his debut for PSG due to injury.

Despite the issues, Pochettino is beginning to make his mark on the team and the win over City was a positive step in the right direction.

Defeat to Rennes last weekend was PSG's first of the season in Ligue Un, but they still sit pretty at the top of the table – six points ahead of second-placed Lens. 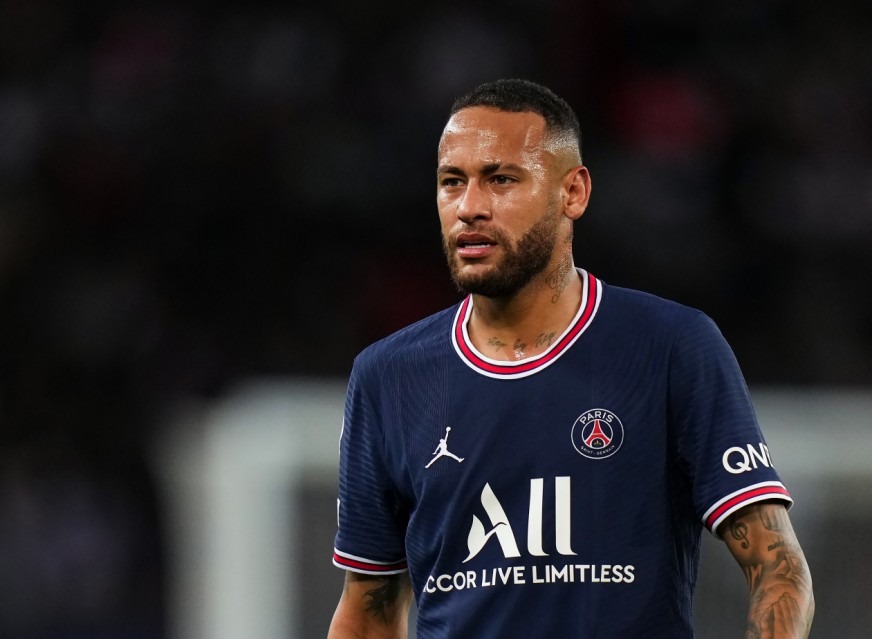