The winners of this game will go on to face either England and Holland who will face each other in Guimaraes on Thursday night. 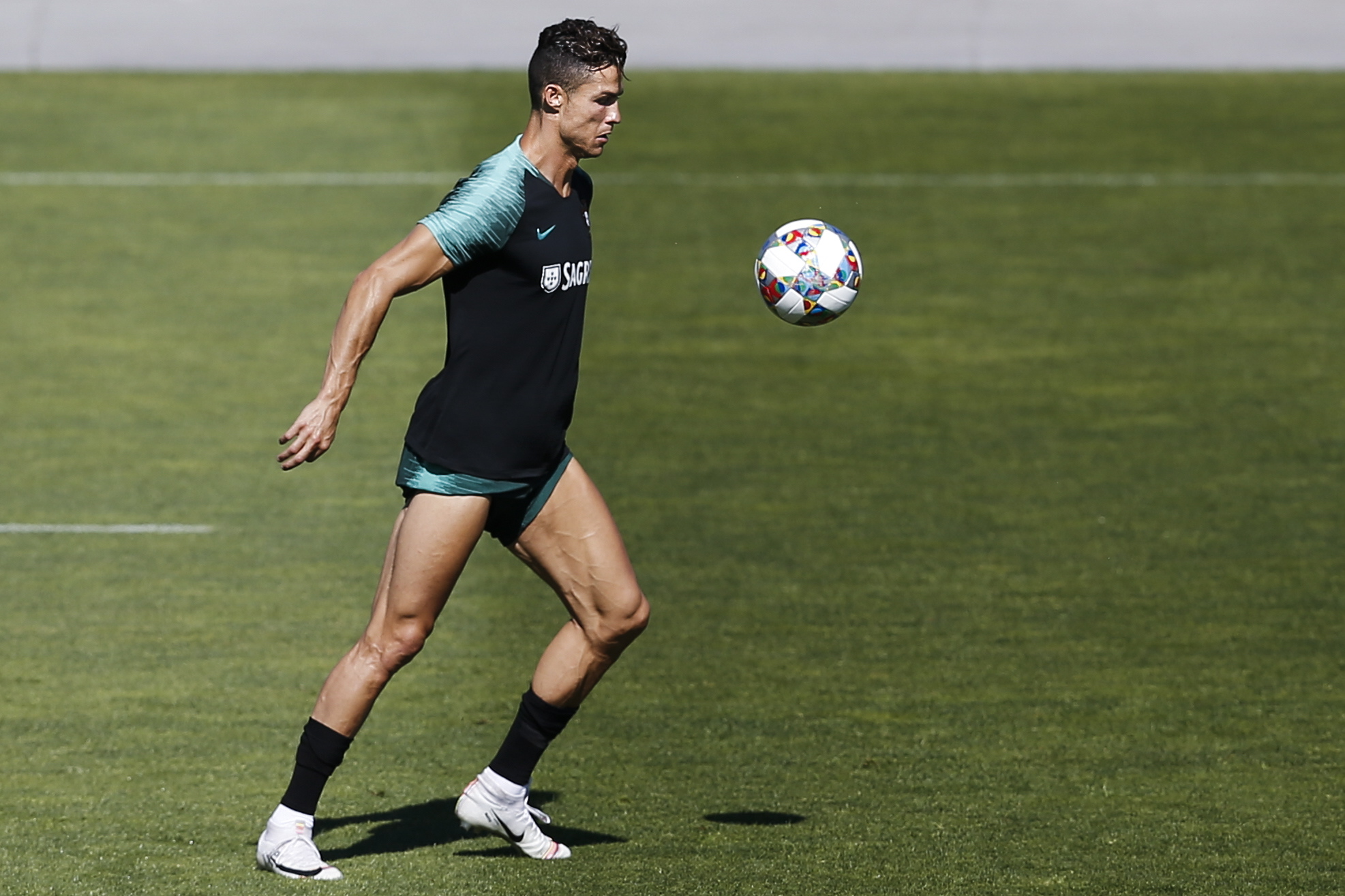 When is Portugal vs Switzerland?

THIS Nations League semi-final will be held on Wednesday, June 5.

It will be held at Porto's home Estadio do Dragao.

The last time these two sides met was in World Cup 2018 qualifying, where Portugal ran out 2-0 winners.

Which TV channel can I watch it on?

YOU can catch this game live on Sky Sports Football and Main Event.

If you're not a Sky subscriber, grab a NOW TV pass from £8.99 to stream on your mobile, tablet, games console, NOW TV box or PC.

What are the squads?