THE Premier League will pay its respects to the late Prince Philip by moving Wolves' clash with Sheffield United.

The fixture was due to take place on Saturday at 3pm – the same time as Prince Philip's funeral at Windsor Castle. 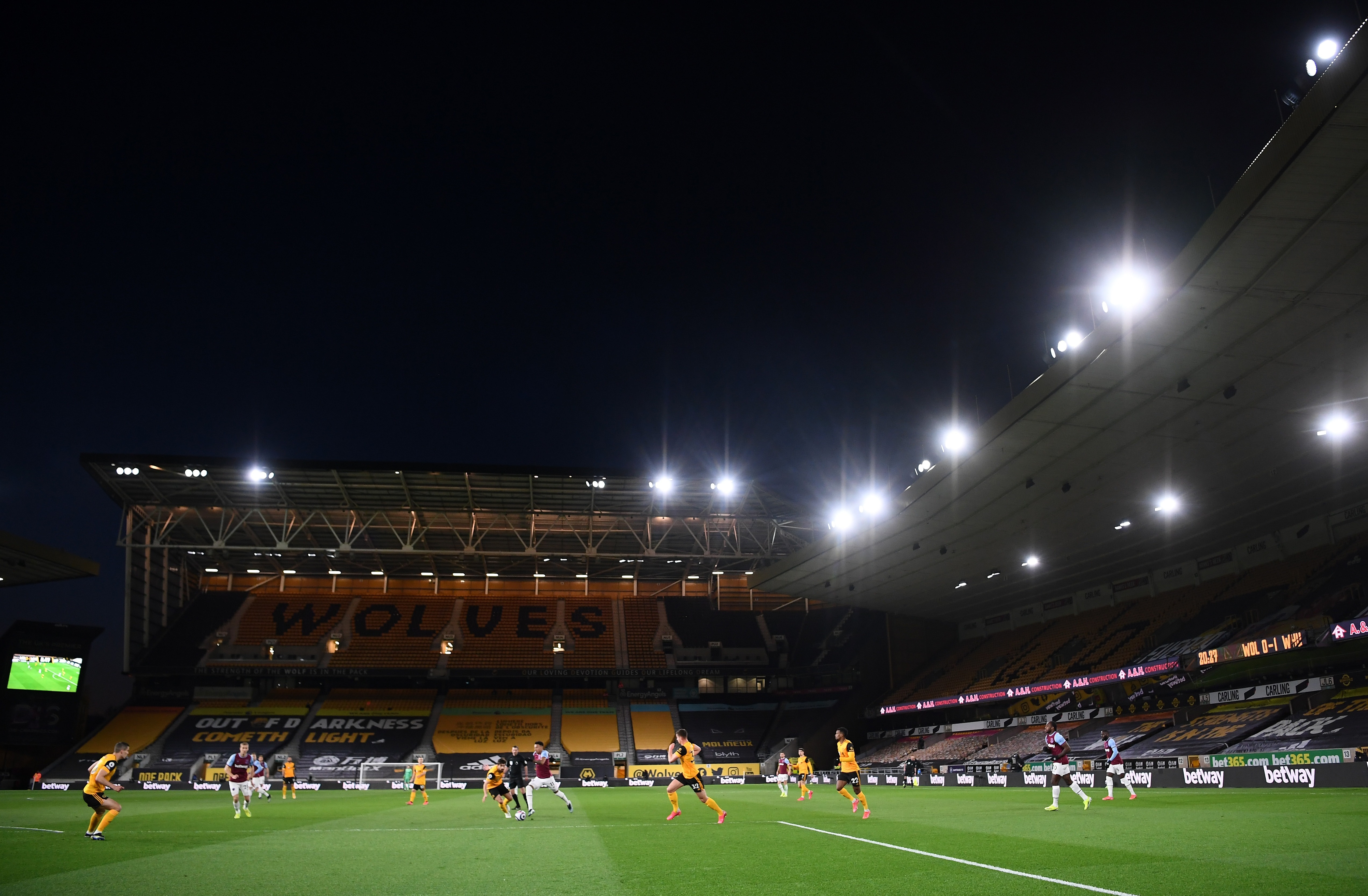 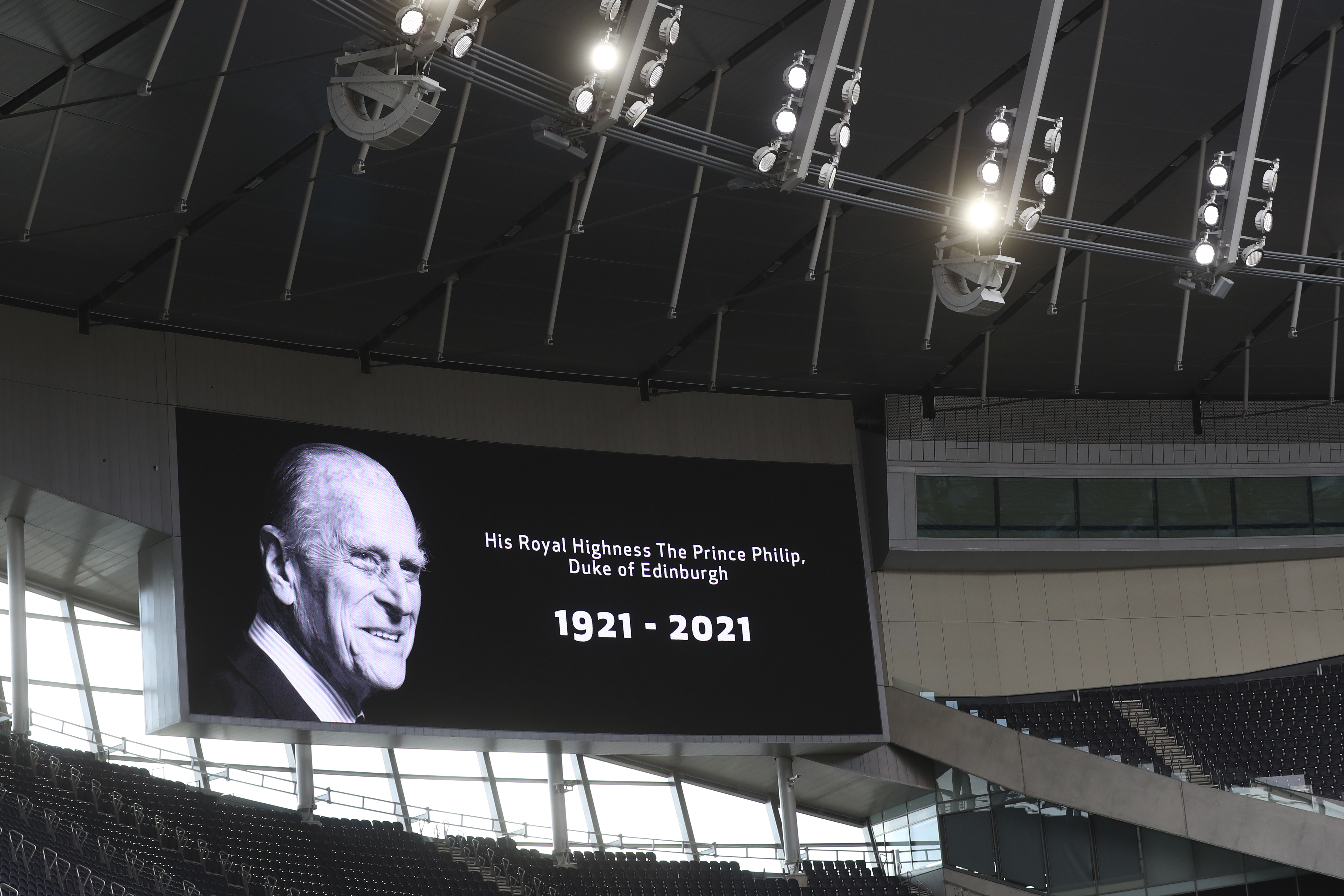 But a Premier League statement has confirmed the contest has been moved to later in the day with a 20:15 kick-off.

It read: "As a mark of respect for His Royal Highness The Prince Philip, Duke of Edinburgh, the Premier League has rescheduled the match between Wolverhampton Wanderers and Sheffield United due to be played on Saturday 17 April at 15:00 BST.

"The fixture will now kick off later in the day at 20:15 BST to avoid a clash with the Ceremonial Royal Funeral.

"Newcastle United’s home match against West Ham United will remain as scheduled at 12:30 BST. Both matches will be broadcast live on Sky Sports."

All EFL 3pm kick-offs have been moved to either 12.30pm or 5.30pm, while National League fixtures have been brought forward to 12.30pm.

Sporting events across the country have been moved in light of The Duke of Edinburgh's funeral.

Premiership Rugby have changed kick-off times for four matches while The Scottish Grand National has been moved to Sunday.

Nine County Championship cricket matches will be paused between 2.50pm and 4.10pm.

There will be a national minute's silence at 3pm on Saturday.

All matches across the country have paid their respects by having a moment's silence before kick-off following the Duke of Edinburgh's death on Friday age 99.