“ROBO-REFS” will be trialed at the Prem’s four Champions League grounds next term – in the biggest step yet towards the global roll-out of the system.

Fifa is determined to push ahead with its plan to bring in the system, which uses skeletal technology to give near-instant offside decisions, for the 2022 World Cup. 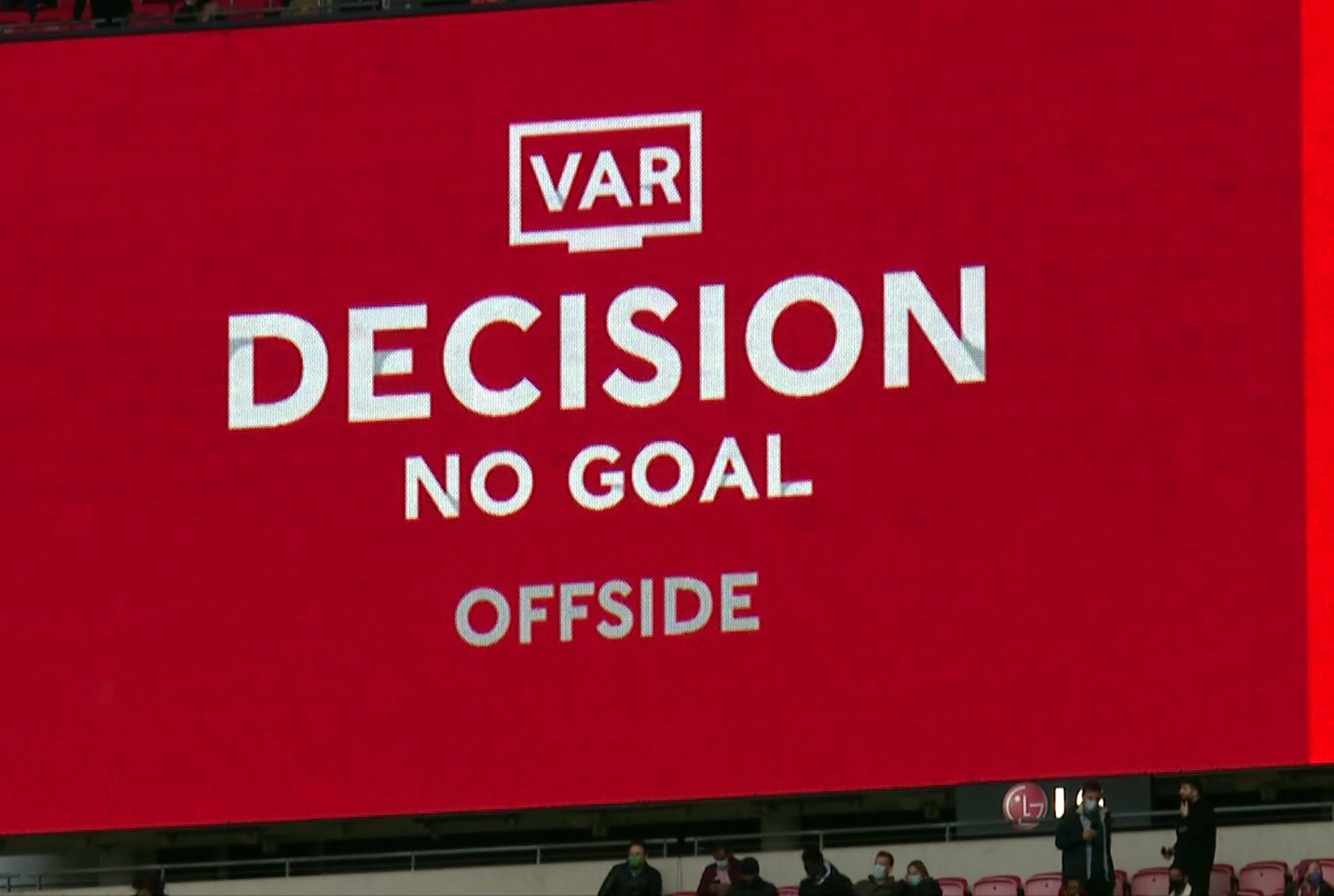 Now it has emerged the experts at Hawk-Eye, which developed goalline technology and VAR, conducted secret tests at one Prem club this term.

These were said to have produced “extremely promising” results, with the extension to extra tests at The Etihad, Old Trafford, Anfield and Stamford Bridge next season another significant staging post.

The system tracks 29 points of the body with assistant refs alerted within half a second of the ball being played if a player is in an offside position.

It will mean the end of the controversial offside lines with officials then only needing to use VAR to check if the “offside” player was interfering with play, whether by playing the ball or obstructing a defender or keeper

Hawk-Eye used their system in “non-live trials” at three matches in January’s Fifa Club World Cup, with the results said to be extremely successful.

Further trials are taking place in China and the USA but using the system even on a non-live basis in the Prem is a major development and signals growing faith in the technology.

Fifa, which unveiled full-scale VAR at the 2018 World Cup in Russia, wants to take another walk into the future in Qatar with the expectation that Leagues including the Prem would follow suit from the 2023-24 season.