AARON RAMSEY and Daniel Sturridge are just two big-name stars to leave their clubs on a free transfer this summer – and 2020 could see even more giants on the move.

In fact, there's a host of top talent – worth a staggering £470million –  currently out of contract at the end of June 2020, meaning they would be available to leave for absolutely nothing. 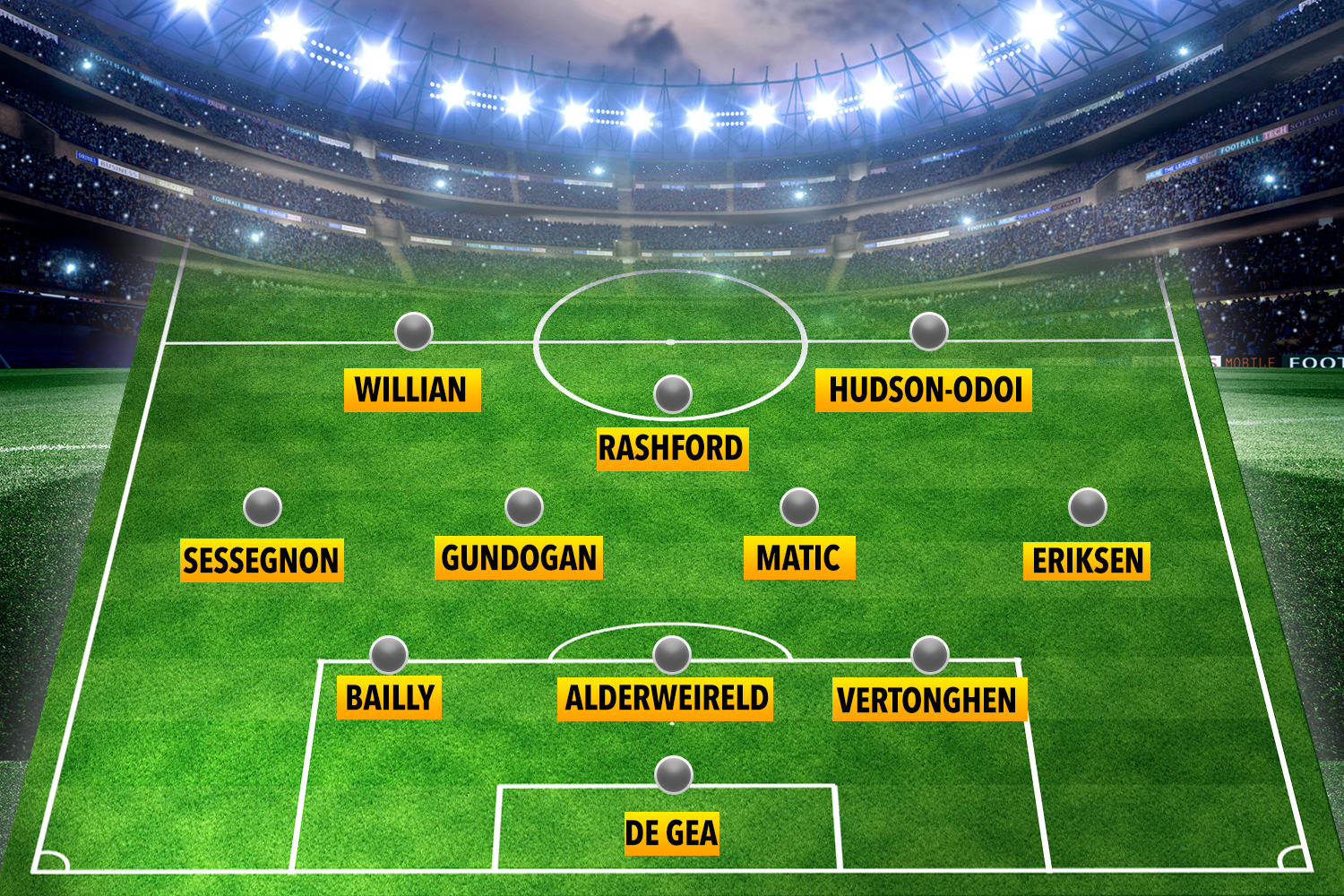 Should the following players not sign fresh terms of be sold in the current window, then teams from across the globe can approach them on pre-contract terms in January.

Constantly on the radar of Real Madrid, there's every chance the Spaniard, valued at around £65m by Transfermarkt could be sold this summer.

If not, he'd walk away for nothing – along with fellow Man Utd stars Eric Bailly (£30m), Nemanja Matic (£30m) and England star Marcus Rashford (£75m).

Ole Gunnar Solskjaer knows he has a massive squad overhaul ahead of him this summer and while he is ready to flog a few under-performing stars, he's ready to buy too.

Tottenham's Toby Alderweireld (£35m) has been on the club's radar for some time now – and he too could be available on a freebie in July 2020.

Christian Eriksen looks set to leave North London this summer, with Real Madrid interested – and valued at £80m, getting him for free would be some ask.

Fulham star Ryan Sessegnon (£30m) is still a man in demand despite his inconsistent debut season in the Premier League.

For now he is preparing for life in the Championship with relegated-Fulham and should he not join a Prem giant or be offered fresh terms, he's available for nothing in 2020 too.

Manchester City star Ilkay Gundogan (£35m) and Chelsea pair Willian (£45m) and Callum Hudson-Odoi (£20m) are also just a year away from their contracts running down.

Hudson-Odoi for one is expected to put pen to paper on a new long-term deal, but Gundogan and Willian's futures are far more uncertain.