Follow the latest updates from the Premiership final live as Exeter Chiefs take on reigning champions Saracens at Twickenham for the right to be crowned English rugby champions for 2018/19.

Exeter may have finished the regular season top of the table after a record-breaking year, but they head to Twickenham as underdogs against the recently-crowned European champions. That may just suit Rob Baxter’s side, and the warm conditions expected this afternoon should favour his side’s expansive attacking style.

Saracens will be formidable opponents though as they seek a second double in three years, and with captain Brad Barritt miraculously fit to start despite suffering a hamstring injury last weekend, the favourites are at full strength for the final. Follow the live updates below.

We’ll tell you what’s true. You can form your own view. 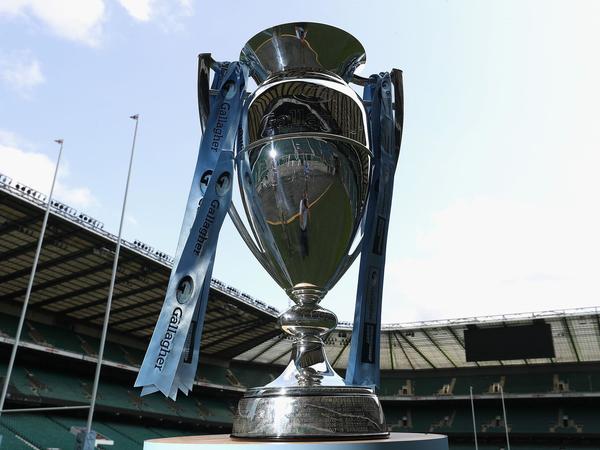 What time does it start?

Exeter Chiefs vs Saracens kicks off at 3pm.

Where can I watch it?